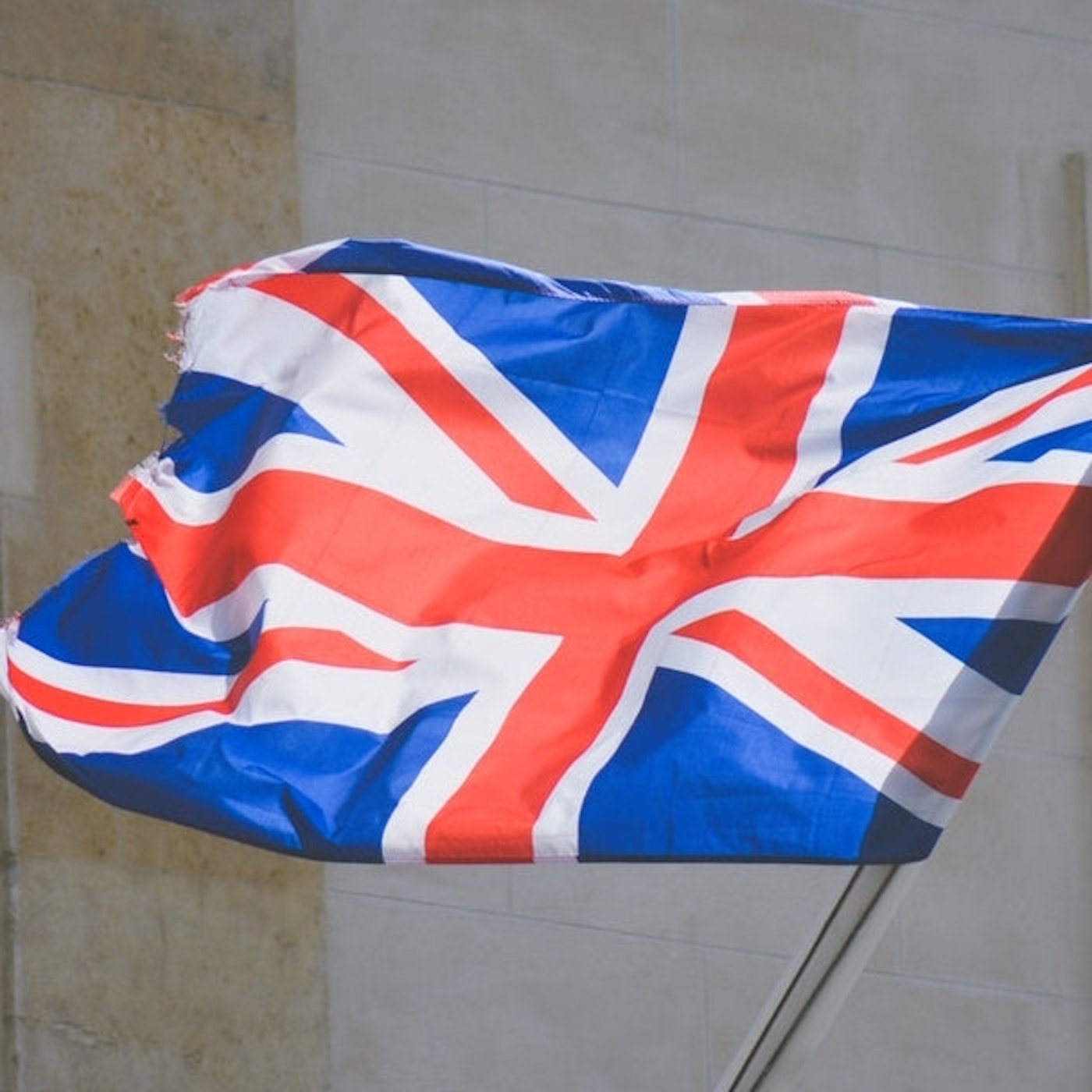 British human rights activist Sara Khan has been met with both praise and criticism today after being appointed to lead the commission for countering extremism.

Having been described as “expertly qualified” by Home Secretary Amber Rudd, Ms.Khan is expected to take up the position next month as part of a new initiative tackling extremism announced by Theresa May following the tragic terror attacks in Manchester Arena last year.

Self-described award winning counter-extremism and women’s rights campaigner, Khan, responded to the appointment saying, “I will create a Commission that is forthright in challenging extremism in the name of our shared values, fundamental freedoms and human rights”.

Why aren’t Muslim girls afforded the same right to exist?

What does the EU hijab ban mean?

Khan co-founded Inspire in 2008, a women’s rights initiative aiming to tackle issues of gender equality and Islamist extremism. Many have praised her for the appointment and call on her prior experience with the Home Office’s Tackling Extremism and Radicalisation Working Group following the 7/7 bombings in London, as well as the Department for Education’s Due Diligence and Counter-Extremism Expert Reference group.

I warmly welcome appointment of Sara Khan to lead Commission for Countering Extremism. A critical job to help challenge the menace of extremism in society & promote our shared values and fundamental freedoms https://t.co/lVbbVoP52n

Sara Khan is a forthright opponent of extremism with a track record in education and voluntary sector – places where CVE needs to work. Her appointment as Counter Extremism commissioner is very welcome news (look at her critics and you know it.) I wish her well.

However, the news of her appointment hasn’t been welcomed by everyone. Members of the public and government officials alike have criticised Khan for taking on the role, citing her lack of experience and defense of May’s controversial Prevent bill.

2/4
“Sara has unfortunately been a strong advocate of the governments policy of disengagement, a policy which many,including members of the police and intelligence services, consider has damaged the important battle to engage Britains Muslim communities”

The Muslim Council of Britain responds to the appointment of Sara Khan as Lead for the Commission for Countering Extremism pic.twitter.com/J2EoTGBRBD

Sara Khan's appointment is disappointing for majority in the Muslim community. I met her once in Scotland Yard and was disappointed at her divisive rhetoric to preventing extremism. We need people, who will work with all sectors of the community and not divide them.

Sara Khan's work to date has been about tackling 'islamic' extremism. Her role involves countering ALL types of extremism. She has little experience or understanding of other type of extremism such as far-right. Her appointment shows how little concern the govt has of far-right..

Sara Khan will take up the role next month for a period of three years. What are your thoughts? Join the discussion…