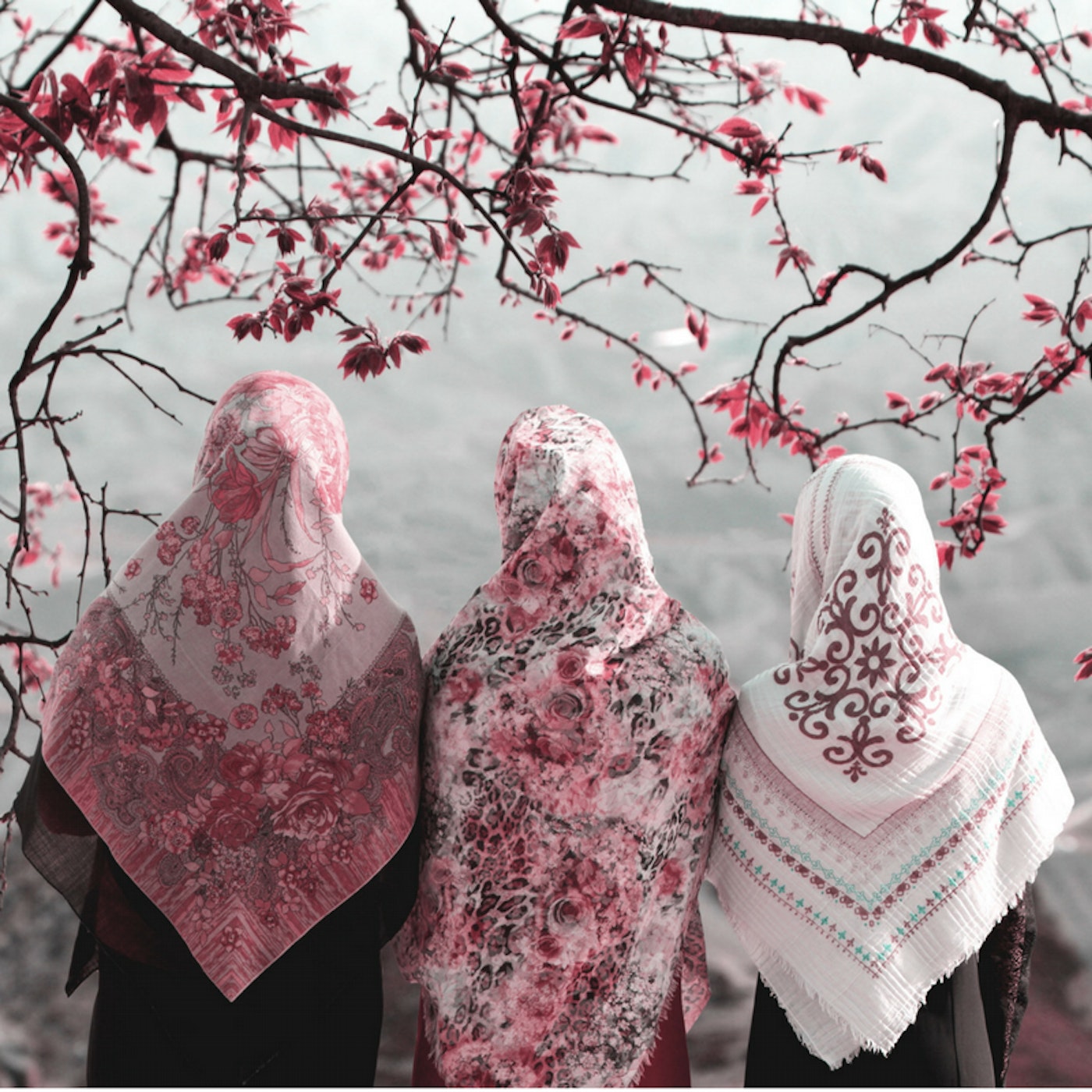 I will always remember the first time I genuinely felt pleased with my great heritage as a Muslim woman. It was upon reading the seerah of the mothers of the believers as well as the female companions of the messenger of Allah (PBUH) in the book “Great Women of Islam”. The knowledge was unshackling. It came with so much liberation for me, as prior to that time; I had been enveloped by feelings of unease with what I perceived as a limited prospect for personal growth within both the Muslim community and larger society. I was too overwhelmed by the superficial portrait painted of the ‘true Muslim woman’. Who really was she? Was I supposed to succumb to being wired into the male-controlled cookie-cutter woman, giving up my own unique spiritual reality? Why couldn’t I soar so high in life without my conscience tagging along? And why did I feel so stifled my entire life, as I spent precious time striving to fit into this one-dimensional image of the true Muslim woman?

In the book, I found myself lost in the real world of real women. Yes, they were real women. Each with their individual differences and abilities, strengths and weaknesses. They were ‘humans’, striving to the best of their abilities to please their Lord. Each woman’s priority was in being a slave to her lord before anything else. Being daughters, sisters, wives, and mothers were secondary. They didn’t fit into the image of the one-dimensional Muslim woman painted by today’s patriarchal societies. Amongst them were great scholars, teachers, poets, philanthropists, entrepreneurs, warriors, and health care providers to mention a few. I was truly inspired reading about these ‘S-heroes’.

Their stories made me giggle sometimes and made me cry too. But most of all, I felt liberated. I realized that as a Muslim woman, I had my own unique life to live; notwithstanding my roles as daughter, wife, and mother. I realized how bad I had always wanted to be true to myself.

Was I late?  I greatly feared that I was going to miss the most important aspect of the Muslim Women’s convention, I became a bit agitated as I grabbed my black cotton abaya from the lounger and pinned my headscarf around my head. Stepping onto the front porch, I anxiously looked back and paused. “Why are you so much in a hurry?” my husband was curious. It was at that point I realized I hadn’t even checked the time. The programme was scheduled for 4:30 pm and I still had more than one hour before the event would commence. I had only napped for forty minutes, yet it felt like hours had passed since the end of the first halaqah at Masjid Al Ghazali. I settled down to have lunch with my family after which I proceeded to the masjid, eager to listen to another round of soul-lifting lectures by another fabulously inspiring Muslimah.

Getting to the masjid, I found myself enveloped in the power of the Qur’an being recited by one of the beautiful sisters at the event. I couldn’t resist being carried away by the vacillation of her pitch. At that moment, I couldn’t have been prouder of my womanhood.

Battle with the self

I have had to fight this battle on my own, a battle against myself as a result of society’s expectations of me. Once upon a time, I questioned my goals and Ideals. I blamed myself for wanting to become the kind of woman I wanted to be. I hit myself hard for dreaming big. Why in the world would a Muslim woman aim so high when Allah has made her home her permanent place in life and has commanded her not to be seen or heard in the public sphere? Why, for crying out loud would I entertain the thought of being a vibrant, independent Muslim woman, yearning to make an impact in her community? Why would I ever want to transgress my soul? I was unkind to myself. I told myself a countless number of times that I had to put my ambitions in chains to avoid eternal misery. I feared for my soul and as a result, I had to give up myself.

The result of this constant inner battle was catastrophic. I was not only losing my true self, I was also subconsciously giving up my genuine spiritual consciousness.

I became overwhelmed, performing only the obligatory aspects of my religion more so out of fear than out of an inner, conscious love for the creator, which made me want to move closer to Him. I was seeing my Lord as being severe in punishment more than being a merciful and compassionate lord. It went on and on until I finally conceded defeat. I told myself amidst tears and depression, ‘maybe I just wasn’t meant for this.’

Today’s society is constantly changing. Amidst all the stereotypes that work against the Muslim woman, standards are being lowered and expectations are being raised. This puts us in a tight corner, making it difficult for us to not only form an identity that emerges from our religion, and our environment, but it also makes it impossible for us to practically reach our highest potential. The faulty and rigid definition of who a Muslim woman is required to be is hindering many from making waves in our societies and at a global level.

Now I know I am not alone, there are thousands of Muslim women out there, all over the world, who are just like me. Many stories of broken women are left untold and many have left the fold of Islam as a consequence of this pressure to fit into this patriarchal fictional image of a spiritually home-bound goddess who has nothing to do with the world.

For what in the name of Islam would justify denying us of our humanity? Why would anyone want to strip us of the pleasure of being humans and Muslims at the same time? Our predecessors were not captives of their faith. They were genuinely liberated by their Islam and empowered by Allah. Their strength and valour was not present despite their deen, but as a result of it, because of their belief in Allah and His Messenger.

Rise in the name of your religion

And this is why we, as Muslim women need to go back to Islamic history. This is why we need to change our own narratives. For it is only through returning to our roots that we can truly begin to thrive in the Dunya while anticipating more success in the akhirah. We need to know where we are coming from in order to become who we really are and forge ahead in life. Without genuine effort on our part, it becomes easy for our history to be whitewashed and distorted, and for us to be brainwashed and manipulated. It is only through knowledge that we can become unapologetically strong and empowered women, for ourselves, our families, and our communities.

And so it was, that after that soul-lifting encounter, I journeyed back home with my husband, feeling alive with a new found strength, ready to unleash the diamond within me. I had always yearned to learn how to live Islam so that my character and accomplishments would reflect the true Islam. And for as long as I can remember, I have realized that this could only be achieved through genuine self-knowledge. This was why I set out, miles away from home, to reaffirm this belief, to revive my Islam and myself. The continuous vibe of that beautiful encounter has stayed with me ever since; whether it is in making tea for my family or dressing up for yet another professional meeting.