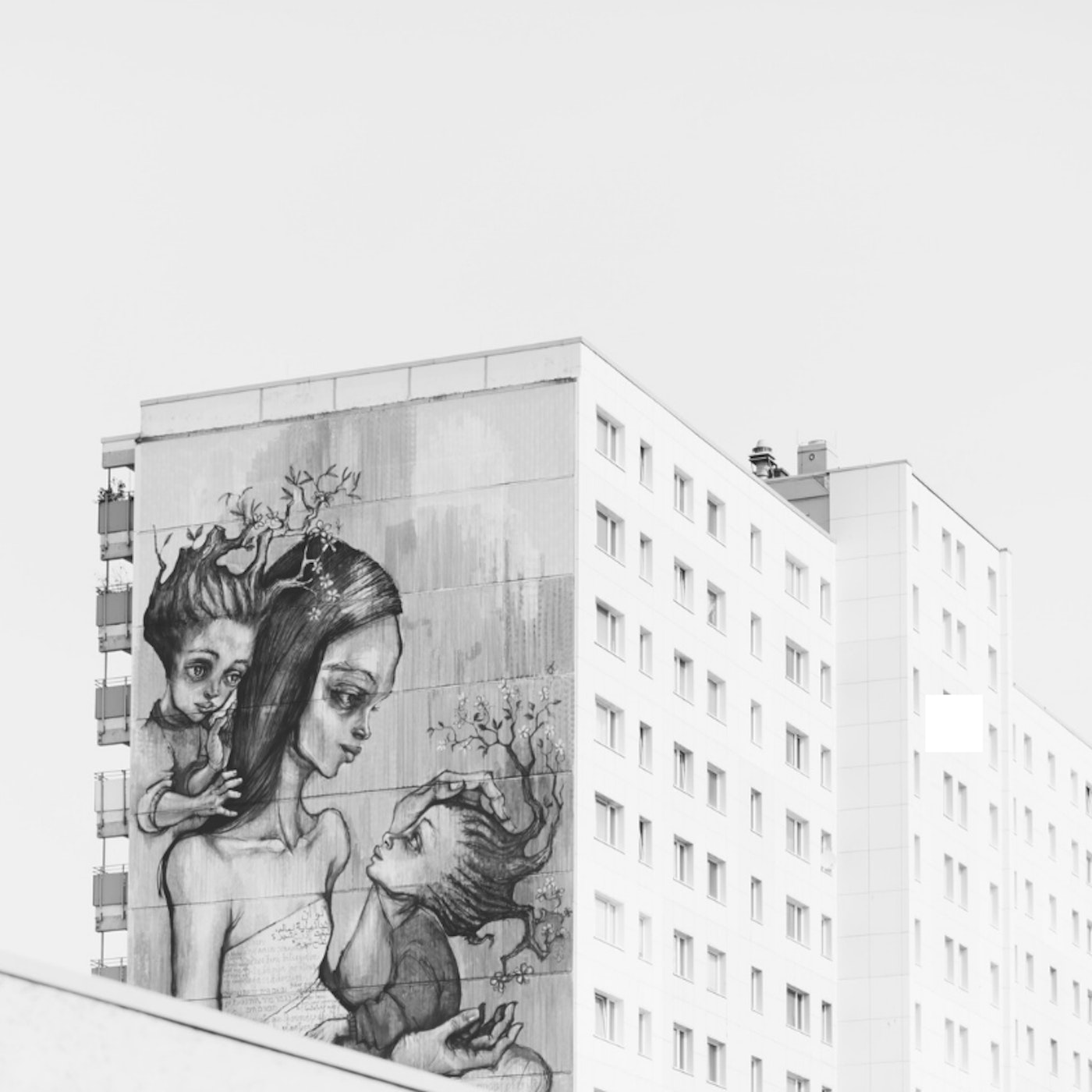 There are some women, who in childhood and adulthood fantasized about their future spouse, perfect wedding including dream dress and future children. I was not one of those women. As a Muslim, both marriage and motherhood were lumped together. You could not have one without the other. If you wanted children then you had to get married. And once married, children were the expectation. And I did both, married at 18 and had my first and only child at 29. Both were my choice.

In one of my first conversations with my now-husband, I explained my reservations about marriage and some Muslims notion of the ideal wife. We playful argued the pros and cons of marriage. Eleven months later, I married him because I loved him and knew that he would not stifle me. Almost immediately afterwards, the questions started about when were we going to have children and I had my ready-made responses handy, “We were too young.”, “We are just starting out.”, “I’m still too young.” I would say.

But because I am who I am, the questions and comments about children did not bother nor sway me. Eventually, the questions which were once loud and demanding became almost a whisper. When I felt ready, I would choose motherhood in my time and not on others.

Finally to others but at the right time for me, at 28 and after 10 years of marriage, we decided to try for a child. And almost like that, Alhamdulillah, we were pregnant. Five weeks before my 29th birthday, my daughter was born and I became a mother. Even though, parenthood was confusing with finding all the “right” car seats, diapers, detergent, clothes, and paediatrician.  Motherhood was not.

I rejected the notion that just because I was a mother I now have to focus all of my energy from me to my child. The idea that motherhood meant losing your previous identity and having your life revolve around your child was foreign to me. I did not want that idea of motherhood. I rejected it because it was not me. It was not who I was or who I wanted to be. I did not want to trade my life for “Motherhood”. I wanted to be me just with a kid.

And I didn’t, I continue to work even though financially I did not have to. I traveled with my friends on long weekends, on family vacations and momma-daughter road trips. I ran a few half marathons and completed my yearly reading goals. I did not switch my childless friend group to that of a group of mothers. I saw the women, whose conversations were once filled with career aspirations, politics and community be weighted down with the best diapers, breastfeeding tips, rashes, and scheduling playdates for infants.

When you have a kid people expect you to change. But when I did not, the outside pressure made me feel like I was doing something wrong. Because I did not embrace or become their idea of a mother, that I had already failed her. For a moment, I doubted myself, that maybe I should want to change. Maybe that would make me a better mother and person.

Maybe that is what she needed; maybe that is what motherhood is, sacrificing yourself for your kid. So I tried to join those other mothers, talking about the latest blah and blah, I smiled at the appropriate times but I really was not into it. Eventually, I realized that there is not one way to be a mother, the way that I was good as well. As long as it works for me and my family then it is the ideal mother.

I understand that I’ve been privileged to have a spouse who supports my idea of motherhood and a child who understands that sometimes I need my time. I enjoy my kid-free moments and vacations. My daughter, who one day might be blessed with motherhood, gets to see me enjoying my life with my girlfriends, date nights with my husband, date nights with myself and momma-daughter date days. She gets to see me maintain my essence while being her mother.

Mothering is something that I will do for the rest of my life but is not all of me. My identity is not solely wrapped into my role as a mother.   I’m a wife, runner, writer, reader, traveler, daughter, employee, friend, sister, and a mother. Being a mother is what I do, not who I am. My life does not revolve around my child. My child is the light of my life, but she isn’t my life.

But that does not mean I don’t love her any less, it just means I love me, too.

Network Marketing – A Pyramid Scheme or an Empowering Business Model?