by Fatima Ahdash in Relationships on 9th March, 2020 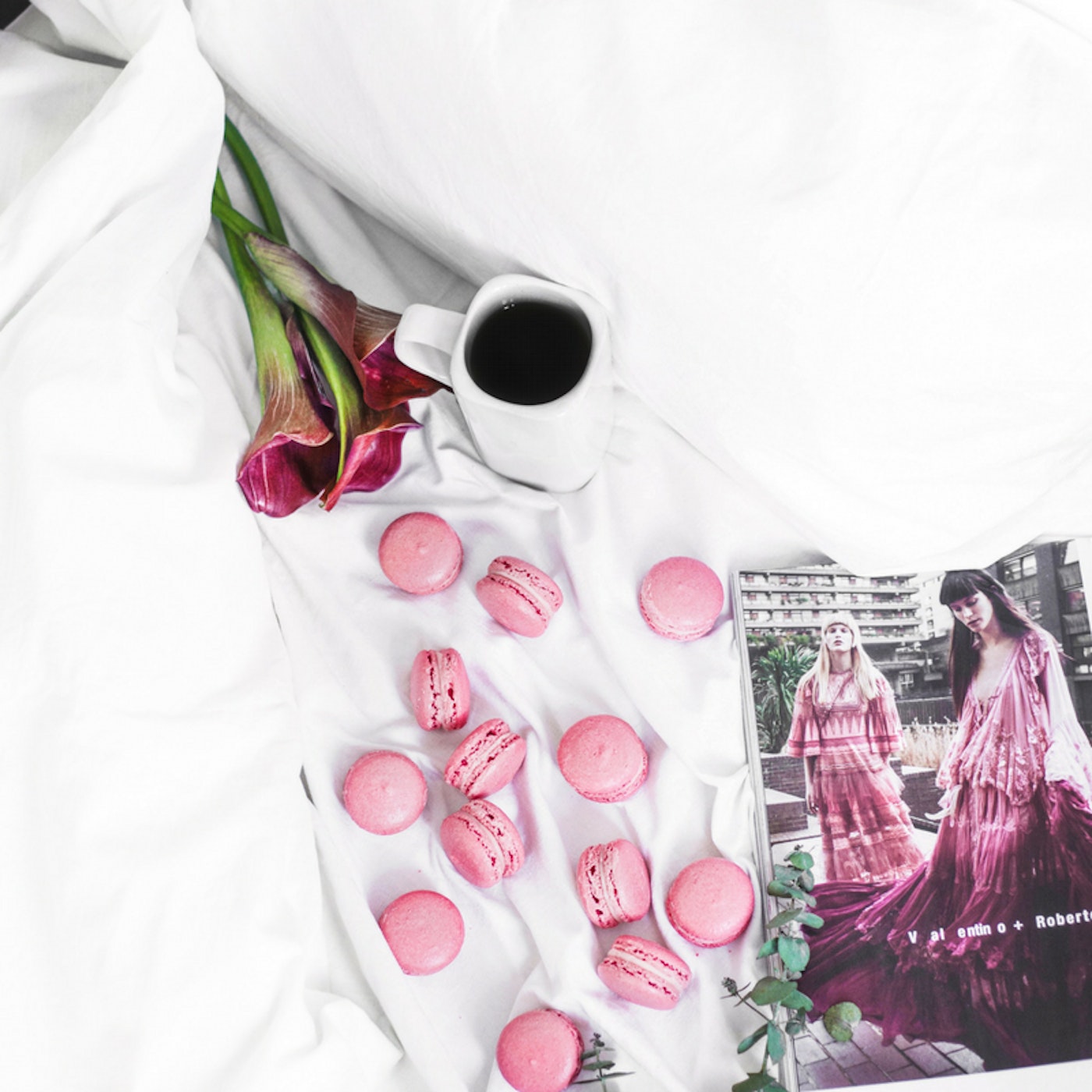 The BBC’s Victoria Derbyshire programme placed a spotlight on an important, highly emotive and (therefore) controversial topic: the mothers who regret deciding to have children. Although most of the mothers who were interviewed for the programme insisted that they loved their children deeply and dearly, they expressed disappointment with both the banality and toughness of everyday mothering. They also displayed regret at having their careers ended or seriously affected and struggled to retain their own sense of self and identity after having children.  They also illustrated their raw, heart-wrenching realities regarding their struggle with guilt over their lack of maternal feelings towards their children.

These mothers are incredibly brave women. They opened up and expressed honest emotions about a subject that is not just deeply personal but also highly taboo. To express doubts about motherhood, in a political, social and cultural environment that places mothers and mothering on a frighteningly high pedestal, is to question and reject what is ultimately the ideology of motherhood. But although the experiences, emotions, and struggles of these mothers are, undoubtedly, universal that cut across cultural, racial, and religious divides, I found myself wishing that a similarly open and honest discussion would take place within our Muslim communities.

As I approached and entered into my mid-twenties, I have heard louder and increasingly desperate whispers and sighs from Muslim friends and colleagues who are either unsure about whether they want to become mothers or who have decided that mothering is definitely not for them. But these have remained whispers and sighs.

So this is a call for Muslim women everywhere, and especially here in the UK, to open up about motherhood: we need an honest, raw and inclusive discussion that sheds the myths about mothering and motherhood and that takes the diversity of the female experience more seriously.

A letter to mothers seven things to teach your sons

The nebulousness of society’s deadlines

There clearly is an appetite for such a discussion amongst Muslim women in the UK and elsewhere. This came across strongly in the responses to an open question I asked a WhatsApp group of friends and colleagues recently regarding their thoughts on the Victoria Derbyshire programme and the issue more generally. The responses showed that the issues raised in the programme have been on the minds of many young Muslim women, whether they are single or married, whether they have children or are childless or child-free.

Many expressed frustration with the fact that any conversations around the topic of motherhood or open discussions about the merits and demerits of having children, come with a lot of cruel judgment because both our immediate Muslim community and society at large deem motherhood the defining feature of womanhood.

This fear of judgment inhibits Muslim mothers from even talking openly and freely about the difficulties of motherhood, let alone expressing any kind of regret. And it prevents Muslim women who do not have maternal feelings and who have, therefore, chosen not to have children, or who would choose not to have children, to be open about their decision for fear of being considered ‘unnatural.’

These concerns, doubts, and struggles deserve to be more widely expressed. They need to become part of a much wider conversation.  It is true that the place of mothers and motherhood is (rightly) exalted in Islam. In a famous hadith, a man asked Prophet Mohammed, peace be upon him, “who among people is most deserving of my fine treatment and best companionship?” The Prophet replied “your mother.” And when the man asked “then who,” the prophet repeated “your mother” twice before replying “and then your father.” This hadith, which we are all taught at an early stage in our childhood, reflects the very high status accorded to women who are mothers in Islam. But as a friend reminded me, many of the great women in Islam were not mothers. Asiya the wife of the pharaoh and Aisha the wife of Prophet Mohammed peace be upon him were, famously, childless women. And yet their huge contributions to their respective societies have always been celebrated in our religion.

There should be room for diversity, and there are myriad ways to be a Muslim woman. Many women DO have maternal feelings. That’s great and they should be supported by all of us. But many women do not. There is nothing innate or natural about maternal instincts and we must not judge, much less ostracise, women who do not choose to be mothers. The choice is key here but the ability to make an informed decision cannot happen without an ongoing and open conversation about the reality of motherhood and the diversity of the female experience.

Fatima is a British-Libyan PhD candidate @LSELaw. Her area of Interest lies in law, human rights, and the MENA region. You will rarely catch her without a novel in her hand.