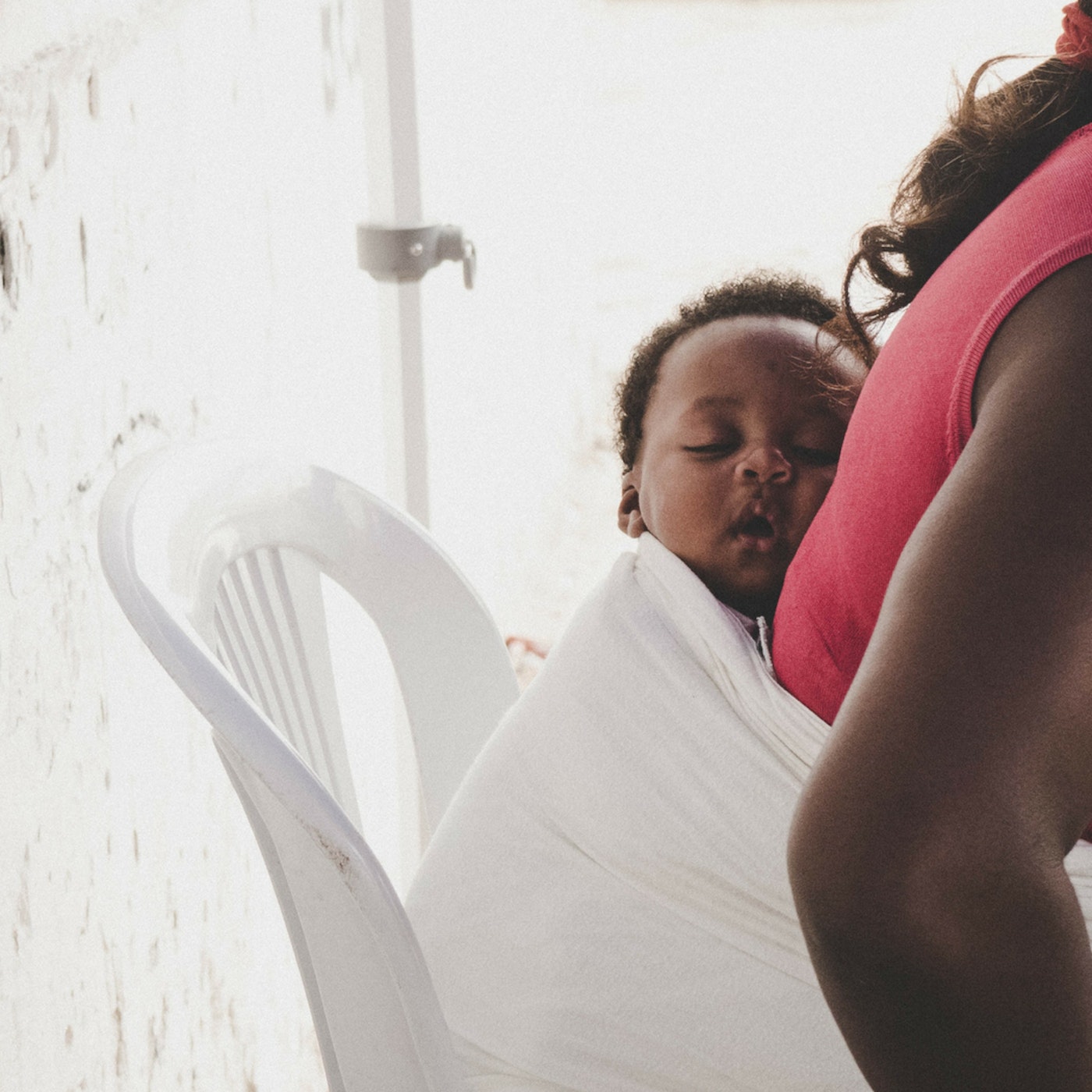 #Makemotherhooddiverse was created to battle the pressures surrounding motherhood, to encourage a nuanced story, filled with all types of voices, breathing life into motherhood from so many perspectives. Three women have come up with an interesting new way to challenge the single story of motherhood in all its forms. Amaliah had a conversation with Co-founders Candice Braithwaite,  Sarah Rose Gregory, and Nicol Washington about it.

Last October we set out to challenge the single story of motherhood because when we looked at representations of mothers in our society we were left with too many blank spaces and questions. “Every child is different” goes the saying, but surely the same can be said for mothers too? Despite the enormous spectrum of realities, however, too often we are fed a singular story about motherhood. It’s one that dominates the adverts, the online influencers and features large in what we see projected into our homes via tv and film, but it’s a representation that so many mothers do not identify with.

I N T R O D U C I N G . . . @mendingmummy Rikki Knight is a mother of three who loves to teach her children about the beauty of diversity. She’s the author of “Who We Are” a children’s picture book highlighting our connectivity to one another and the Earth. She's also a contributing writer to Britain's biggest selling black magazine @blackbeautymag. You can find Rikki on social media at @Mendingmummy, a platform supporting mums, and she is also the Co-Founder of @CulturingSuccess, a platform that works towards empowering women from ethnic minorities. Rikki strives to break down the barriers in all aspects of her life and we're really looking forward to hearing her perspective on how to navigate the many challenges motherhood brings, as well as how those challenges change when you're black, British and Muslim. #makemotherhooddiverse #mmdlive

2. How would you describe it?

Meet the instamums who are giving a voice to mothers whose experiences don't necessarily fit the mould #makemotherhooddiverse https://t.co/wNc2UMkL16 pic.twitter.com/zzMonBTZEn

Because when we look at representations of motherhood in our society awareness demands we ask, where are the black mums, the brown mums, the Muslim and differently-abled mums? Where are those caring for children with additional needs? Where are those with tattoos and piercings, pink hair or those who just don’t care about their appearance? Where are the gay mums, the fat mums, the working class mums? Where are the mums who might tick several or all of these boxes? You’re all out there, but ask yourself how many times do we see your faces or hear your stories? Make Motherhood Diverse wants to change this. Yes, it’s only a hashtag, just another social media campaign, but by reading the stories of mothers who do not look like us, who do not sound like us, or dress like us, whose children don’t look or behave like ours, perhaps we can learn.

Perhaps we can start to celebrate the things that make us different, and maybe, through the prism of motherhood, we can start to realise just how much we have in common.”

Meet the Hippie Muslim Mums Who Are Redefining What Parenting Means

I Am Not Determined by My Ability to Get Pregnant

Make Motherhood Diverse aims to represent every experience equally, democratically, and inclusively, using the pictures mothers choose to take, and the words they choose to use. We don’t speak for anyone, you speak for yourselves. We simply provide visibility, a level and reaching platform, for all the “types” of mother you can possibly think of to stand tall, proud and heard.

**The first of our I N T R O D U C I N G . . . posts is Hoda Yusuf @blissfullsoul who will hosting the panel at MMD Live on 21st June @cuckooznestldn. To buy tickets for the event, please visit the link in our bio, and if you are finding the cost of tickets a barrier to entry, please do contact us as we would love to help** Hoda is a life coach and the founder of @Blissfullsoul a lifestyle design brand that celebrates abundant living . She is also the author of Lifestyle Design workbook which is a guide to creating a life you love. Hoda has created and delivered workshops all across the UK inspiring women to grow and connect. Her mission is to help everyone she works with pave their own unique path to success. #mmdlive #makemotherhooddiverse

4. What do you hope to achieve?

We’re so proud of the community that has evolved thus far, and want to continue to celebrate the things that make us different, through the prism of motherhood, we connect on just how much we have in common.

We want to continue to hold this space for mums to share, grow and learn from each other. Whilst demonstrating that there is an audience for wider representation. In fact, the audience is way ahead of brands and advertisers in their acceptance of difference – it’s the brands that need to catch up. The dream, of course, is to see inclusion becoming the norm everywhere we look and if we can help in some small way then we’ll have fulfilled our purpose.

She's been nothing but honest from day one and I am thankful for her. Of course is the founder of #makemotherhooddiverse, @CandiceAboderin! pic.twitter.com/WbmlMn9AHW

I've been mentioned in so many articles and messages today. Proper chuffed to be recognised for championing something I really believe in. #makemotherhooddiverse

While there may be certain universal truths to motherhood, the experience of #motherhood is not a singular one. Let us look for the strength, wisdom, and love in the diverse stories of mothers this #MothersDay. #MakeMotherhoodDiverse #HappyMothersDay pic.twitter.com/JnQX1Mpn24

Bravo & thanks to @sarahtanatjones for creating some awesome women for my book. She said “really enjoyed this brief – a lot of mother and baby stuff in the media seems very white, clinical and saccharine.” Amen to that. #yournoguiltpregnancyplan #makemotherhooddiverse pic.twitter.com/VPy85zssuG

We ❤️ everything that the #makemotherhooddiverse campaign stands for & inspiring us to make motherhood on social media more representative https://t.co/VA19FaWgRT

#MakeMotherhoodDiverse aims to draw attention to the many faces of motherhood https://t.co/Z1iWLDfd9f

Support and join the conversation!