The Women of a Thousand Splendid Suns, Toxic Masculinity of the 1960’s vs Today 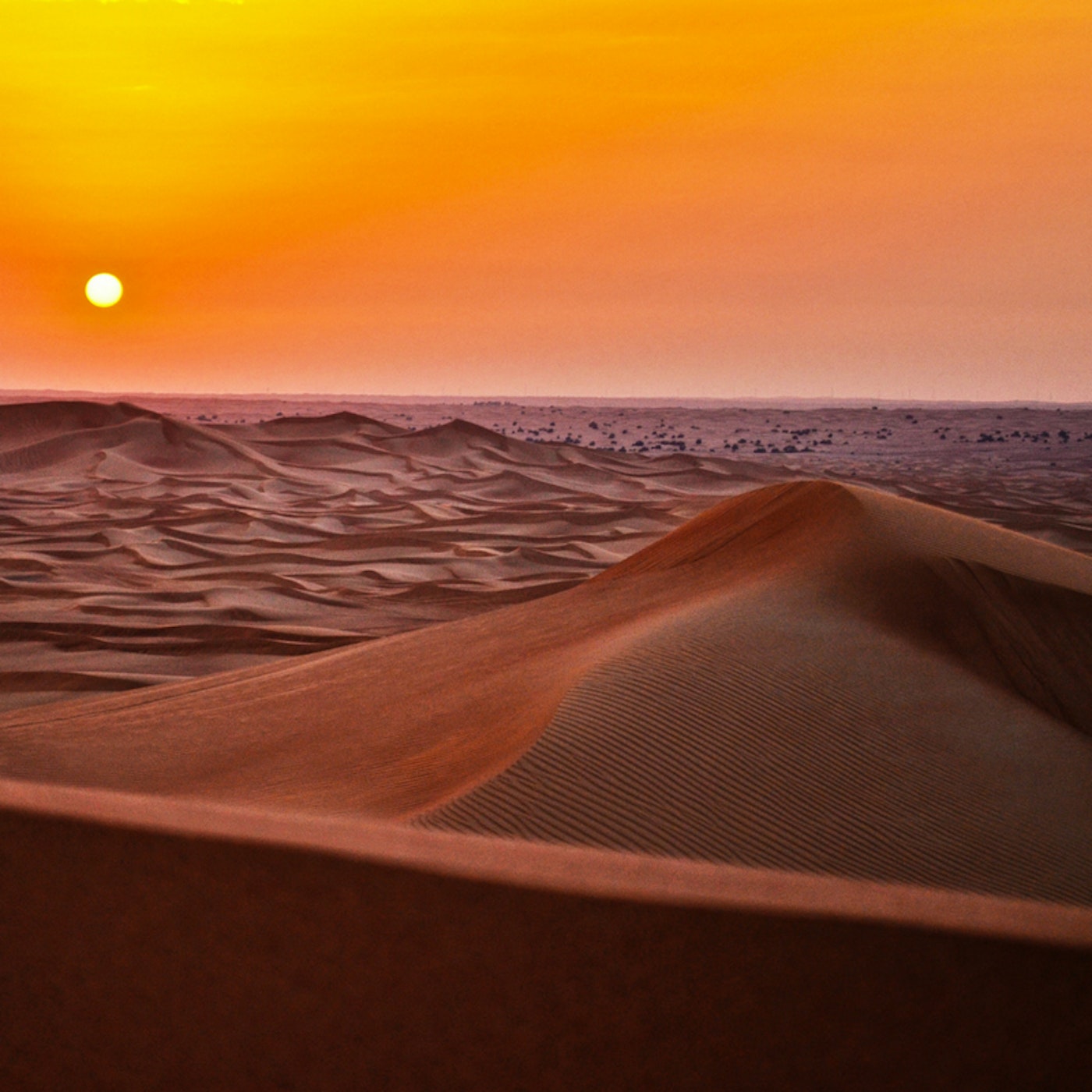 One of the focal points of Khaled Hosseini’s second novel, A Thousand Splendid Suns is undoubtedly the nature of women both as individuals and as members of society. The story is set in the early 1960’s Afghanistan, a time when it was, unfortunately, an unfavourable climate to be a woman, with oppression not only from society and male relatives but also from the government. The political shifts in Afghanistan go from relatively progressive gender equality to blatant oppression of women to the point of disregarding their very existence.

On reading this story, as a South Asian Muslim woman, I couldn’t help but draw parallels between the lives of Mariam, Nana, and Laila to women from my own community. It is an under-stressed on fact that toxic masculinity is a prevalent issue in the lives of women from these communities. Based on ignorance and ill education, it is important to note how it affects women.

In A Thousand Splendid Suns, we see these women come face to face with such masculinity and we witness them suffer in their hands. Capable girls like Laila and Mariam are forced to be confined and their talents suppressed. In contrast, the more progressive men in their lives, Laila’s father, Tariq and Mariam’s father to some extent, advocate the education of women.

I found that the intimate moments the couples share are a good reflection of the level of toxicity too. Rasheed is a good man, but his views on what a woman’s purpose in life is, I found to be very closed-minded. If she didn’t give him male heirs, she was deemed worthless. The combination of his mental abuse as well as his physical abuse of both his wives is horrendous. This, in turn, makes the perseverance of both the women even more admirable. Jalil to me is a coward. He is governed entirely by society and his actions are based on what they might think of him. Tariq, Laila’s father, and even the elderly Mullah Faizullah are shown to be the opposite of toxic masculinity. We see them deal with women in nurturing ways and let them know that they can achieve anything they set their hearts to.

“Marriage can wait. Education cannot” says Babu to Laila. “You can be anything you want Laila. I also know that when this war is over, Afghanistan is going to need you as much as men, maybe even more”

The Making of a Salafi Muslim Woman: Book review By the Salafi Feminist

The forgotten art of reading the English Teachers guide

It is very easy to overlook the trials these women face in comparison to the more apparent obstacles of those who live in less stringent environments. There are numerous communities around the world but those specifically centered around the South Asian communities pin the housewife-only tag on women as soon as they are born. No matter what education, the place of the woman is supposed to be her home and she usually has no choice. Though this is a fast-changing mindset, there still are those of them who continue this way of life.

Islamically speaking, perhaps yes, the best place for a woman in her home, but it has never been said she cannot use her talents and passion for good towards her community. The historical women of Islam are role models for women in that they lived balanced lives. Even the Mother of the Believers Khadijah (rali) was a successful business woman while Aisha (Ra) was a scholar of Islam.  All the wives of the Prophet Muhammed (sal) were active in their lives either working for their living and/or students of Islam themselves and taught others what they knew. Seeking of knowledge, after all, is an obligatory duty of every Muslim, male and female, yet we live in societies where females are denied their right to it.  These women can never reach their full potential and have to alter themselves to a closed up reality. While so many of us are fortunate as to be able to go out and about and not be worried about so many rigid life conditions, these women have to abide by laws based on ignorance. These reasons are why their life skills of survival are of a different sort of courage.

“What’s the sense of schooling a girl like you. It’s like shining a spittoon.  […]  There’s only one skill a woman like you and me need in life. And they don’t teach it in schools. Look at me. Only one skill. And it is, Tahammul. Endure.” – Khaled Hosseini

Nana’s voice is one of those silent women. The ones in the back drop, the ones who we see hidden behind their veils, the ones whose voices aren’t allowed to be heard.  They aren’t celebrated enough. They aren’t talked about enough in any way other than to give them commiserations. They have been pitied and sympathized for, but one rarely comes across someone who says, I admire them!

It is necessary to talk about how toxic masculinity indirectly affects future generations, via the females in these communities.   How women view themselves and their capabilities in a way lies in what is allowed. Over time it is possible to lose even their natural talents and can go on to be problematic during motherhood.  It’s now a norm to see women wanting to break through the stronghold of male-dominated world. As amazing as it is to see this happen, we shouldn’t take for granted those of them who choose to stay back and hold the fort for their future generations.  As long as there is ignorance of true human and religious rights it is impossible for them to break free of this lifestyle.

I am grateful for Hosseini for giving not only the women in his story a voice, but every woman just like them. Their story shows us that despite their inability to do something noteworthy of change, they do endure, beautifully and courageously and that to me is admirable.

16 Years Disappeared: One Woman’s Struggle to Find Her Husband