Living Below the Poverty Line

by Inspirited Minds in Lifestyle on 26th April, 2018 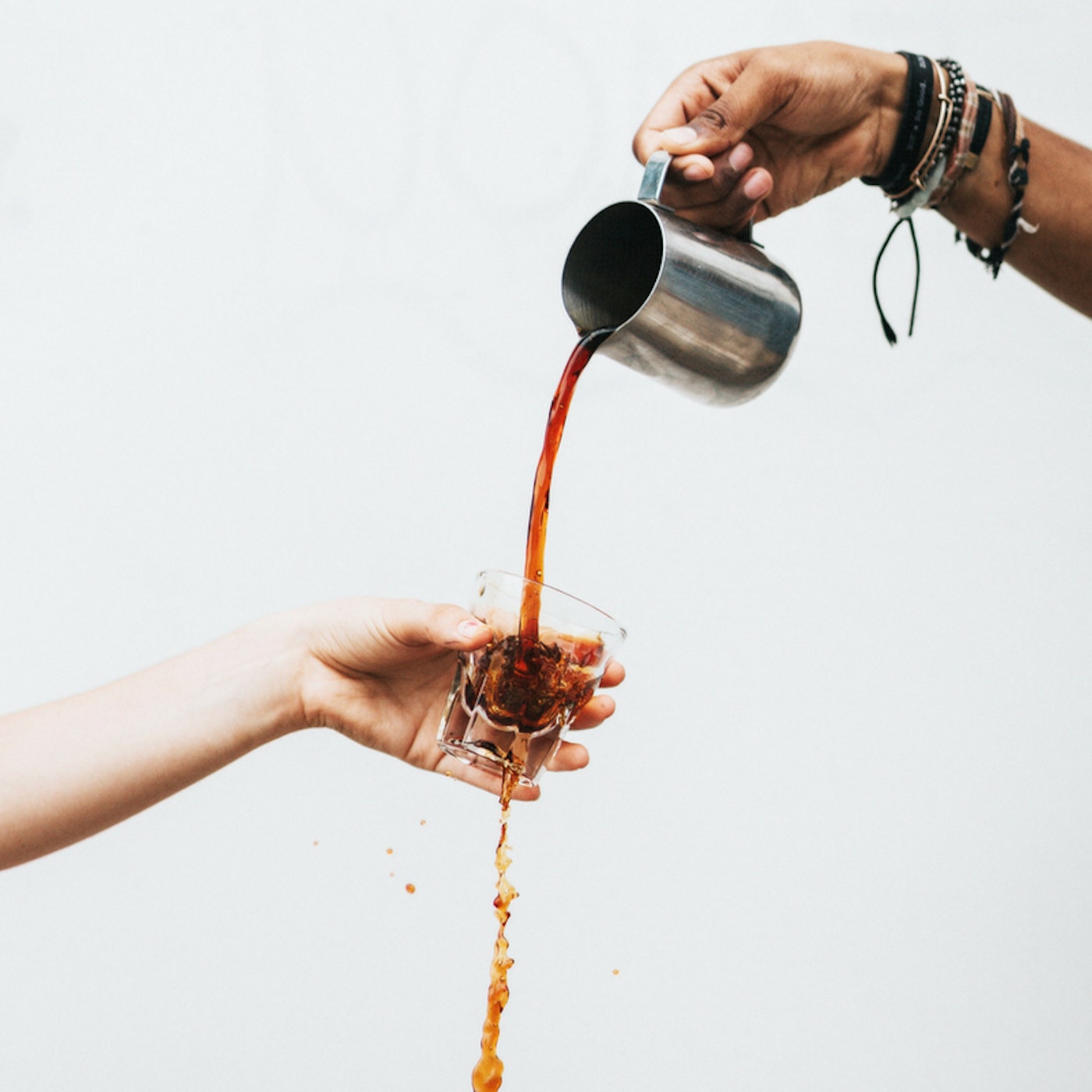 At a time when it seems as though every penny counts, and the gap is forever widening between two extremes of financial circumstances, with £99 ice cream on one side, and people being forced to go to food banks, children going to school hungry, having their right to school meals taken away and the most vulnerable members of society having their financial support eliminated or greatly reduced below realistic living costs on the other side. In a world where we are expected to thrive, exceed the previous generation and yet survive without even the most basic human rights, food, warmth, shelter, care. The result is that many are suffering, physically and mentally.

Not only are more people living below the poverty line, but the way in which we treat those in difficult financial situations has become less compassionate and there is less empathy and understanding particularly when there is a mental health problem in the picture. Ironically, compassion and empathy are what society needs to help those in situations we could all find ourselves in some day. As there can be a misconception that debt is the result of lavish lifestyles or irresponsible spending, or worse, laziness, but more often than not, debt can be caused by redundancy and unemployment which can happen to anybody no matter how careful they are with their money. It could also be due to their background, their physical health, and their mental health – so it’s important not to judge, nor beat ourselves up if we find ourselves in similar situations.

Becoming physically unwell can take you away from your employment and this can manifest mentally in due course.  Depression, hopelessness, and loss of identity to name a few, but the knock-on effect of suddenly being physically unable and financially unstable, the uncertainty and hardship that comes, can also cause other mental issues such as insomnia, anxiety and a feeling of low self-worth and lack of confidence. Mental illness can also affect rates of employment or make it difficult to keep in employment which we know can be brought on by a number of reasons, however, perhaps the most difficult thing is dealing with those who do not understand that mental health problems cannot be left at the home when working, and it definitely cannot be switched off. This misunderstanding is what can cause people with physical (especially invisible illness) and mental illnesses to become isolated which worsens the problem.

Making your wealth work for you

Suddenly finding yourself unemployed can mean you are no longer connecting with people daily and staying at home a lot, especially alone, this can become quite difficult to handle. There is less money to go out and do enjoyable things, things that are good for us like going to the gym for instance. Then there is the worry of what people will think or say, that they will remind you of it all and for many of us our identities are rooted firmly in our careers and we believe we are what we do so we can feel as though we have lost ourselves with the loss of a ‘role’ we played for so long. In many cultures, the ‘worth’ of a person is dependent on their career or education and therefore those within these communities who find themselves tested through wealth or physical/emotional wellness can greatly struggle to get the support they need to move forward and not succumb to further hopelessness.Some people will try to deal with financial problems by numbing out with drugs or other harmful substances which can cause further debt and further affect the mind to cope with reality. Others resort to sleeping tablets or medication for insomnia or depression and this can then make them feel dependent on other factors to cope and the lack of energy means that it’s more difficult to do things that may help them out of their circumstance.Being unable to relax or sleep due to worry can have massive implications on our physical and mental health. We can become short-tempered, forgetful, low and unable to function which can affect those around us and our own prospects. We can become stuck in a cycle of just managing to survive daily without thriving.If debt is causing you to feel unwell for yourself then it’s important to seek help and advice from the relevant organisations that are there to help. Getting out and about, staying active even by going for a walk is a way to get out of the house, clear your head and takes care of your physical and mental health. Keeping to a routine even if you will be at home helps to make sure that you are still practicing self-care, eating at the right times and doing all the things you would be doing otherwise. Making sure to visit friends and family and keeping those connections strong is important as is doing something you enjoy, like reading or learning a new craft, which may even lead to a new skill being learned and new opportunities. All these things can help towards keeping a positive outlook in a difficult situation.Speak to your local Citizens Advice Bureau if you need advice (www.citizensadvice.org.uk).Find a food bank near you and contribute if you can (www.trusselltrust.org).

What’s Food Got to Do With Your Moods?