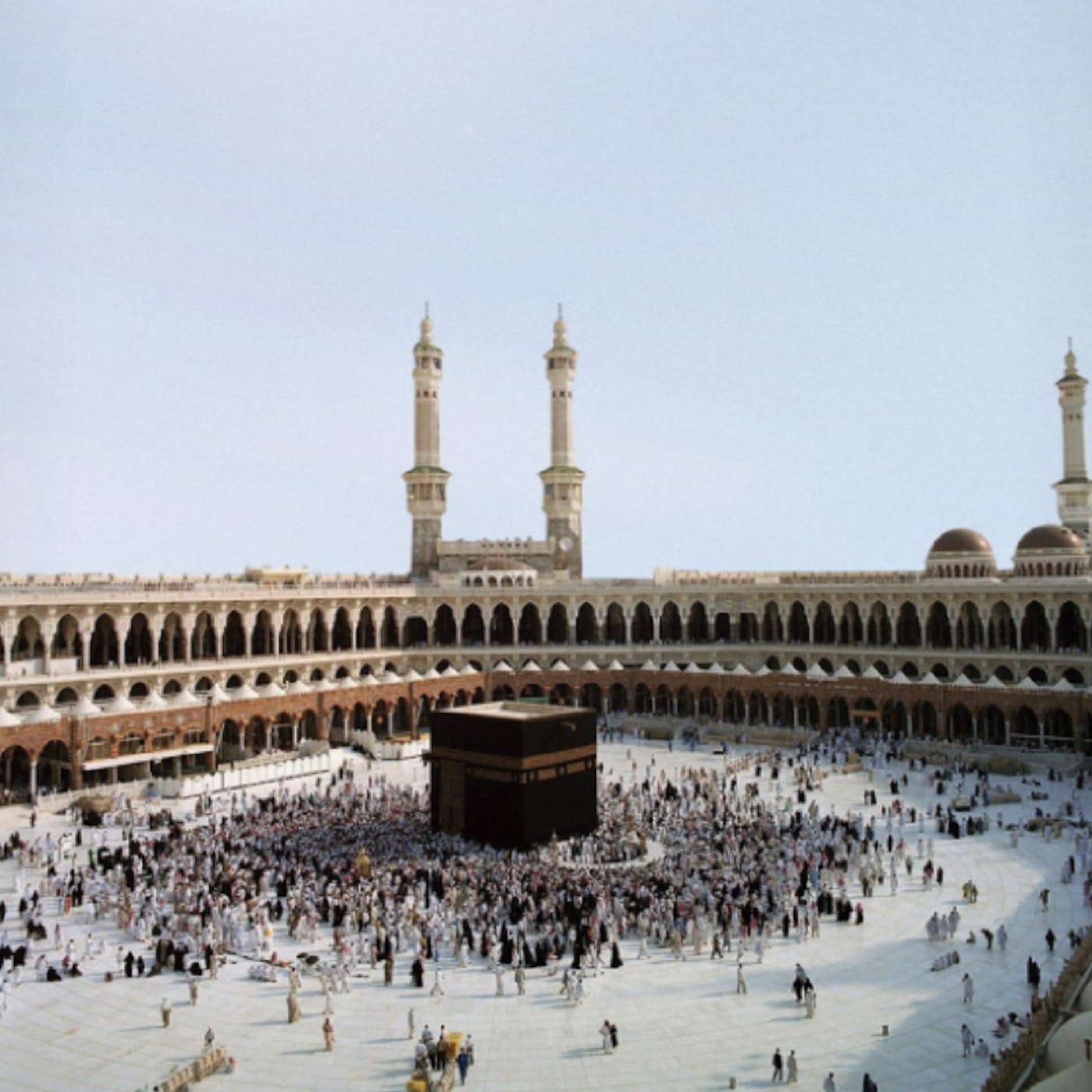 A good quality photo of the Kaaba and Masjid Al-Haram normally get a few likes and retweets from Muslim Twitter. Throw in a happy couple in front of the Kabaa and you are guaranteed Twitter fame. But this Twitter user photoshopped out the clock tower and various other buildings and hotels from the skyline of Masjid Al-Haram. The beautiful simplicity of the Kaaba with minarets was left as well as the hundreds of pilgrims which followed with a number of discussions in the comments section and over 16,000 retweets and 35,000 likes.

I photoshopped the towers out of this pic of masjid al-haram ???? pic.twitter.com/mfMw5p5bIQ

While some stated hotels are necessary to accommodate those who partake in pilgrimage, others felt the hotels introduced a hierarchy system and a significant divide.

The issue is, it's creating a hierarchy. The rich people get 5-star hotels with full-buffet lunches right next to the Haram… The poor people stay in dinky buildings a 20 minute walk away.

I agree hotels are necessary, but there needs to be a radical simplicity to them.