Making up Your Fasts & Approaching Ramadan in This Heat 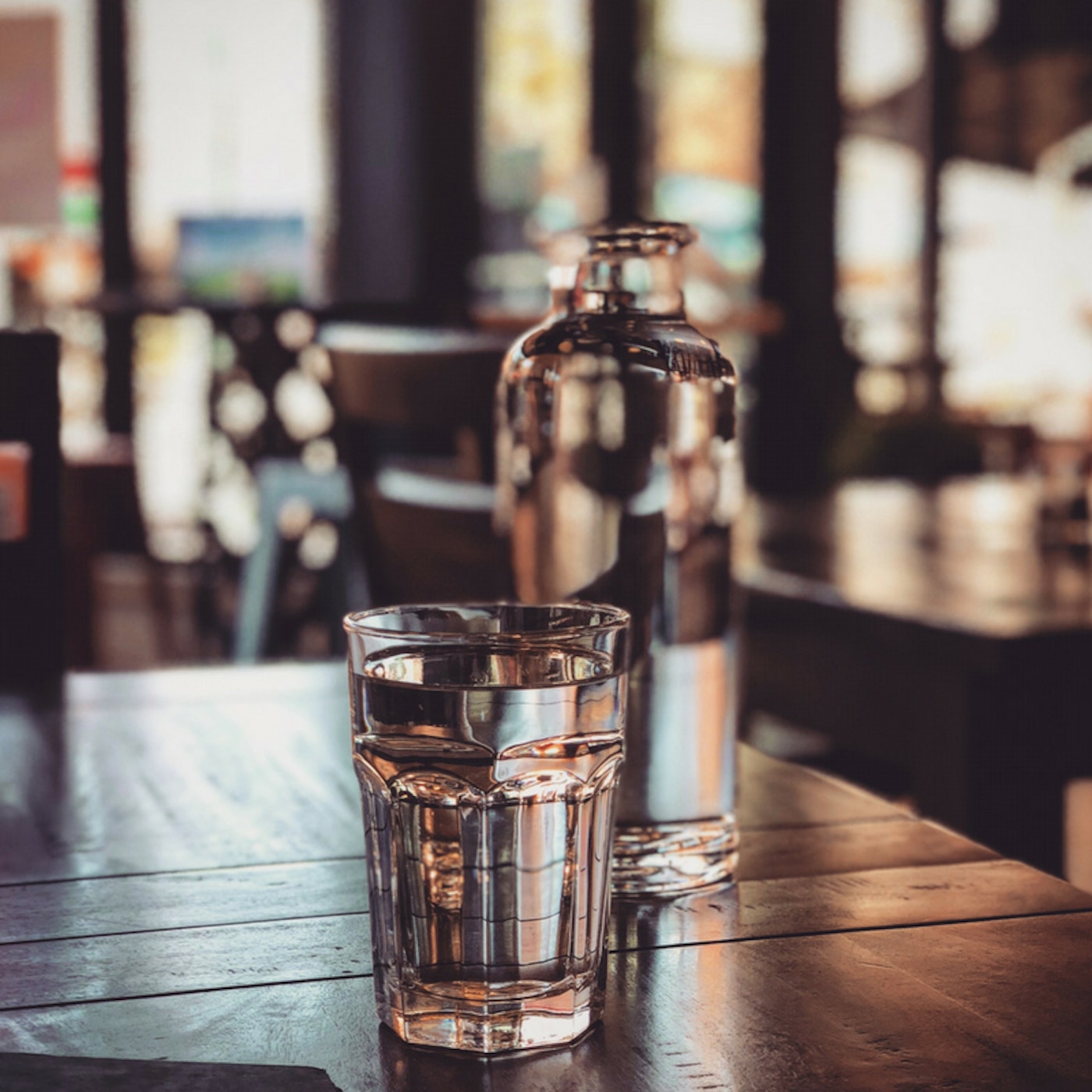 The throat is parched and the tummy is rumbling. It is just mid-afternoon and the sun is shining brightly, iftar still hours away. The dry mouth waters as thoughts of succulent dates, crispy gram flour fritters and chilled water flit through one’s mind. The eyes droop as lowered energy levels and fatigue beckon the afternoon siesta, and one longs to relax before ‘Asr prayer, even as one recites the Qur’an. There is no doubt about it: fasting during the long summer days can be a draining experience. The word “Ramadhan” is derived from the Arabic root letters ra, meem, and dhad which give it the basic meaning of something being violently heated by the sun, or becoming intensely hot. When used in reference to a man, it implies that his feet got burnt by the ground or by stones heated by the sun. As a noun, the word “ramadh” means the vehemence of the sun upon the sand, the burning of the intense heat of summer, or simply: heat.

Allah (SWT) says in the Qur’an: “Ramadhan is the (month) in which was sent down the Qur’an as a guide to mankind, also clear (signs) for guidance and judgment (between right and wrong). So every one of you who is present (at his home) during that month should spend it in fasting, but if anyone is ill, or on a journey, the prescribed period (should be made up) by days later. Allah desires ease for you, and desires not hardship for you (He wants you) to complete the prescribed period and to glorify Him in that He has guided you, and perchance you shall be grateful.” (Al-Baqarah:185)

The meaning of the Arabic word that Allah (SWT) uses to describe the fasting of Ramadhan – siyam – is based on the root letters saad, wow, meem, meaning abstinence. The prime purpose of siyam or abstinence from eating, drinking, sexual relations with one’s spouse, in addition to abhorrent and sinful actions during Ramadhan, is to achieve taqwa or consciousness of Allah (SWT):

“O you who believe! Fasting is prescribed for you, even as it was prescribed for those before you, that you may attain taqwa (remain conscious of Allah).” (Al-Baqarah:183)

Reflections and anticipation of Ramadan

What we can conclude is that fasting during the month of Ramadhan, as mentioned in the Qur’an, weaves several aspects of worship and spirituality together, namely: getting ‘heated up’ or tested in our willpower regarding abstaining from otherwise halal bodily desires; adopting taqwa by being more conscious of Allah (SWT) while fasting, and, finally, connecting more to the Qur’an whilst in this state of fasting. This can be understood in the following ways:

It is thus in Ramadhan that we come full circle, and emerge purified and exalted by its ‘furnace’ like pure gold, Allah (SWT) willing. Is immensely grateful to Allah (SWT) that He cleanses us from sins and revives our dwindling faith by bringing the heat of Ramadhan upon us every year.