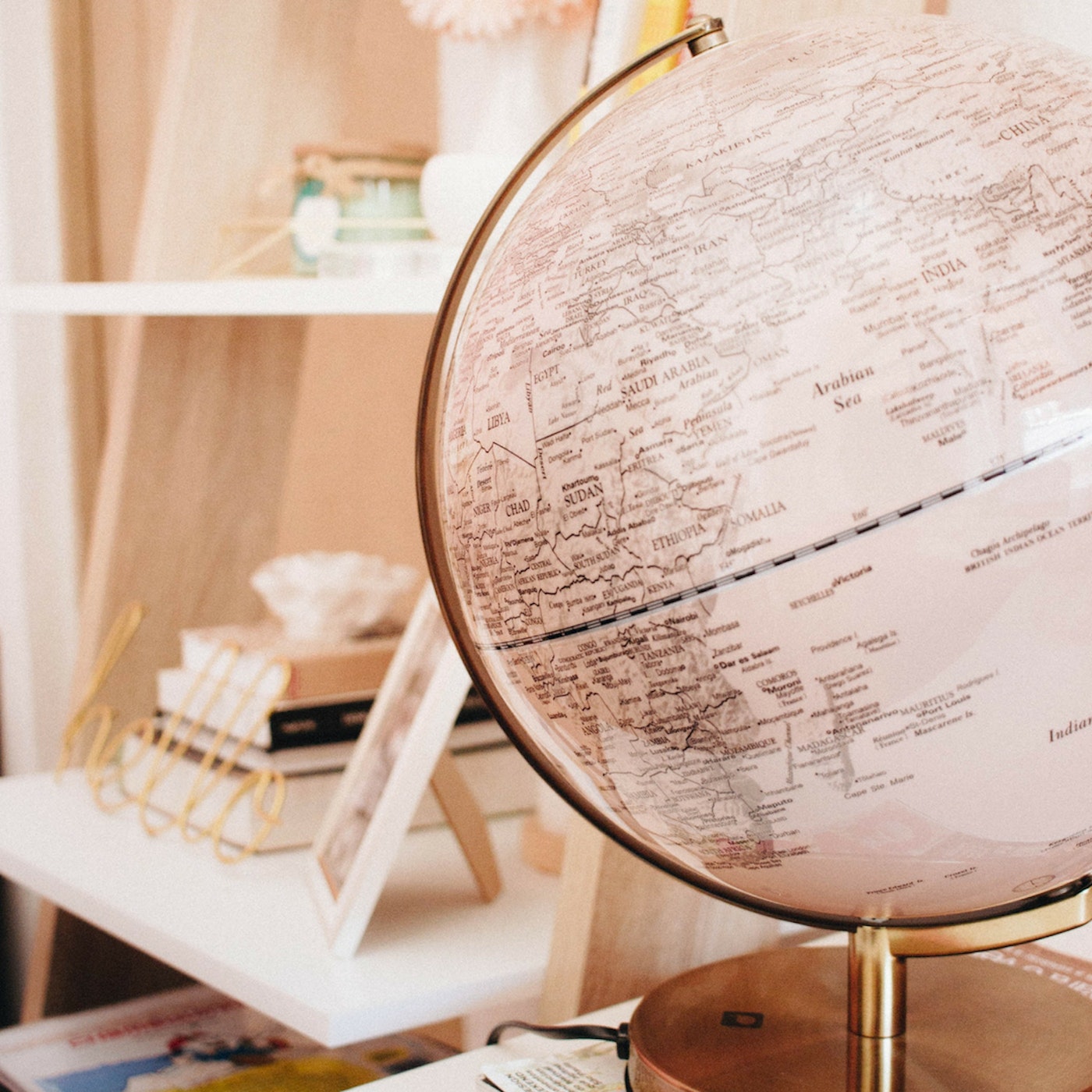 Here at Amaliah we love documenting the celebration of love, of course. We also love celebrating diversity, and unity. However, we are apprehensive about covering the royal wedding, in solidarity with the families of the Grenfell victims. Many of which have still not received, some level of justice through accountability, by the council of Kensington and Chelsea, nor have they received comfortable housing solutions that will allow them to leave the hotels they have been housed in ever since the fire last year. However, one thing to celebrate, was the countless nods toward black talent, culture, and history, in all its forms. As we witnessed performances from Karen Gibson and the Kingdom Choir, alongside Cellist Shaku Kanneh- Mason who was the first black young musician to win the BBC’s young musician of the year. One of the key points of the day was undeniably the inspiring speech by Bishop Michael Curry quoting Martin Luther King and referencing, “there were more slaves in Americas south, who explained the dynamic power of love.” Things never witnessed before in the history of British royal weddings. We are hopeful as to some sort of change, no matter how small, this marriage might bring.

Quite a few folks are going on about the length of the Bishop‘s sermon.

I‘ve spent nearly 4 decades listening to black pastors & have no recollection of ever hearing a sermon that short.

"Do you think Bishop Michael Curry has left yet, Philip?" #RoyalWedding pic.twitter.com/eo9bcpSypr

2. The British Government forced to apologise to Muslim Libyan Family

So its no surprise this story may have disappeared from your radar a little, it’s not every day a Libyan Muslim British family is given an apology by none other than the British government for a major C.I.A blunder. Cairo, May 10th 2018, The British government issued an apology to a Libyan dissident Abdel Hakim Belhaj, and his wife, Fatima Boudchar,  for their role in a 2004 C.I.A abduction that landed the couple in Libya. This is where Abdel Hakim was abducted, imprisoned, and tortured for six years by Col. Muammar el-Qaddafi’s security forces. The process that lead to the apology, occurred after a six-year legal battle, which surfaced a rare “rebuke by the British Government.” The couple were initially offered compensation of 500,000 pounds, or about $675,000, to which will only go to Mrs Boudchar, as her husband only wanted the apology. Read the full story here.

3. Palestinian man sets himself on fire in anger over Gaza Blockade

A 20-year-old man,Fathi Harb, is in critical condition after setting himself on fire, out of anger and frustration at the living conditions at the blockaded Gaza strip. The young man doused himself in petrol and set it alight in Sheikh Radwan on Saturday night. The blockade has prevented travellers from getting out,  “Amid an international outcry and call for investigations, Israeli fire has killed more than 110 people and thousands of others have been shot, mostly in the legs, according to health officials.” People still protest amongst the stench of dead bodies, bombs, and tear gas. As Gaza’s blockade continues. “Gaza Strip’s 12-year land, air, and naval blockade have resulted in the deaths of more than 1,000 Palestinians.”

A family in Gaza breaking their fast in their home, destroyed by Israeli warplanes. pic.twitter.com/tTVldYFStf

In Haifa tonight, a crowd of Jewish Israelis chanted, “Muhammad is dead," “Arabs are sons of wh*res,” “This is a Jewish State," "Go to Gaza," and “May you have more Nakbas”

Athletes and competitors, have been reported to have gone missing from the commonwealth games, and have remained in Australia illegally. Almost 200 others hold bridging visas and are applying for refugee status. With many threatened from being deported, as Australia has announced they will deport anyone who stays in the country illegally. Dozens of competitors, particularly from Africa, have been reported to have disappeared since the games.

200 Commonwealth Games athletes and officials have requested political asylum in Australia.
Let them all move in with Sarah Hanson-Young ????#auspol #CommonwealthGames