A Promise of Paradise

by Sisters Magazine in Soul on 3rd August, 2018 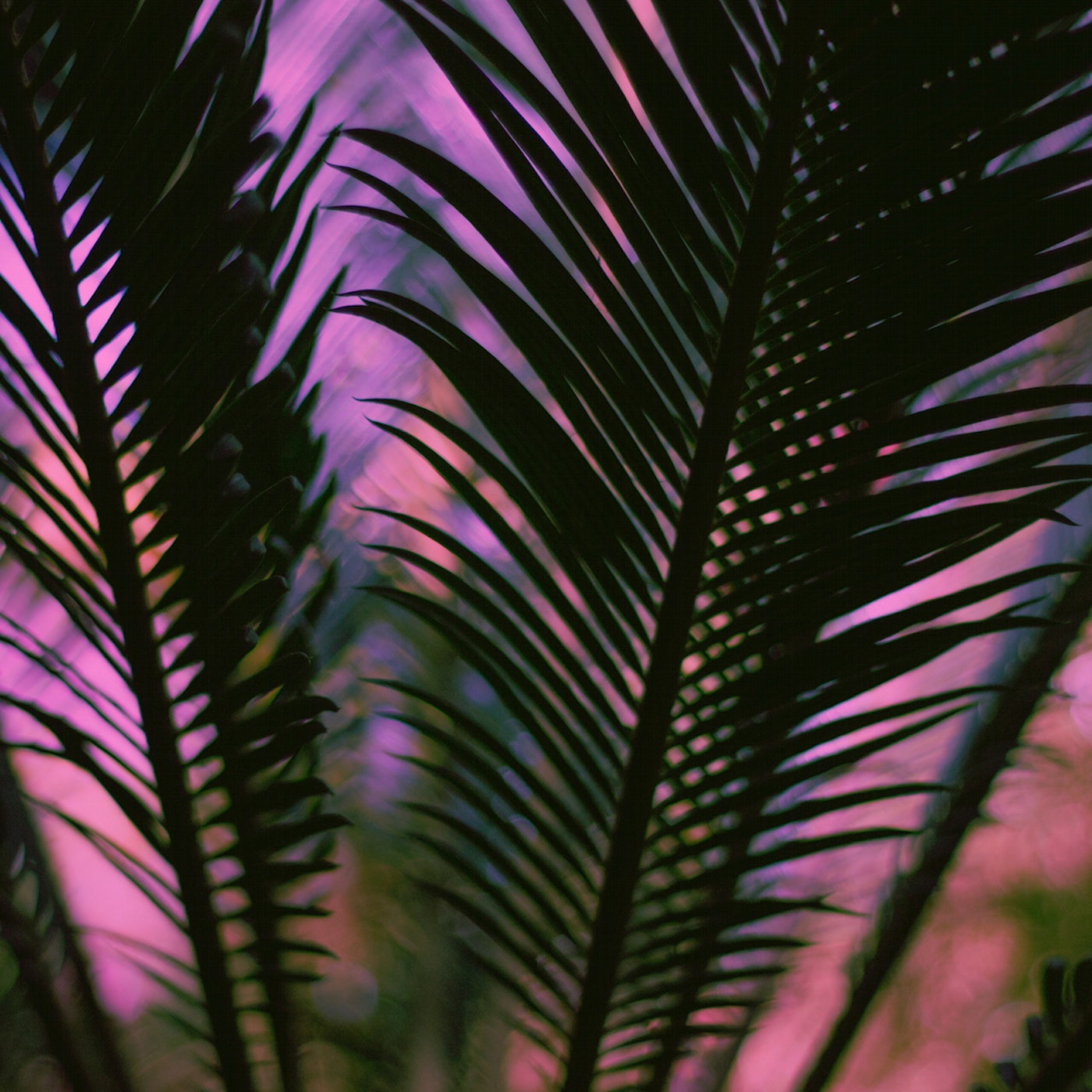 A woman’s love is deep and runs strong; it’s tender and fierce and sometimes needs no more than an instant to establish a bond that stretches beyond time, beyond space. A woman’s love can result in an angel being sent from heaven to reveal a miraculous well; in her name being mentioned in the greatest of all Divine Scriptures; in the power to defy a tyrant king before his people.

A woman’s love is powerful and a Muslim woman’s love for her Lord and His Messenger, Muhammad (SAW), can make her the most powerful human being amongst mankind.

Rasul Allah (SAW) knew this, respected it and praised it. His love for the women of his Ummah did not stop at his wives and daughters but extended to those who struggled, fought and died for the message he taught.

Martyr for the Beloved

Sumayyah bint Khayyat, Umm ‘Ammar, was the first to die for the sake of Islam. She and her family were slaves who had accepted Islam and, when their masters discovered their acceptance of the faith, they tortured Sumayyah, her husband and her son. Every day that they were dragged out to the desert and tormented, Sumayyah faced the very worst of it. Abu Jahl and his companions raped her repeatedly with hot metal instruments, which eventually led to her death.

Rasul Allah would sometimes pass by and see what was being done to Sumayyah and her family – what they went through for the sake of his message. His eyes overflowing with tears, he prayed, “Have patience, O family of Yaasir! Verily, your meeting place will be in Paradise.” Her heart burning with love for Allah and His Messenger, Sumayyah would answer, “I testify that you are the Messenger of Allah and that your promise is truthful.” Soon after, she died as a martyr and the first woman to be guaranteed Jannah by Rasul Allah (SAW). A woman’s love does not need flattery or trinkets to keep it alive; it needs the Truth. Sumayyah had never lived with the Prophet in his household; it was likely that she saw him or heard from him directly only a few times. She did not even need physical proximity to create love for him in her heart; it was enough for her that he was the Messenger of Allah, who had brought the message of truth that guided her to her Lord.

Umm ‘Imarah al-Ansariyyah was another sahabiyyah whose love for Rasul Allah (SAW) resulted in a unique relationship that has been immortalised in the Seerah. Initially, a nurse, Umm ‘Imarah was present at the battlefield of Uhud when the rumour began to spread that Rasul Allah had been killed. Amidst the fleeing of Muslim soldiers, Umm ‘Imarah lifted her sword and sought out the Prophet (SAW) for herself. When she found him, she placed herself firmly in front of him and began to defend him with a strength and courage to rival that of the male companions.

The power of her love was such that when her son was gravely injured, she didn’t even stop until Rasul Allah (SAW) told her to attend to him. “From where can anyone get courage like you, O Umm ‘Imarah?”

It is narrated that the Prophet said that in whichever direction he turned in the battlefield, he could see her defending and protecting him. Admiring the ferocity of her devotion, Rasul Allah invoked Allah’s blessings on Umm ‘Imarah’s family and prayed that they should be his friends in Paradise as well. After the Battle of Uhud, Umm ‘Imarah wielded her sword on the battlefields of Yamamah and Hunayn and was present at the Treaty of Hudaybiyyah. She also took part in the second pledge of ‘Aqabah. However, Umm ‘Imarah’s relationship with the Messenger of Allah was not restricted to the battlefield. It is also due to her questioning that the famous verse of Surah al-Ahzab, verse 35, was revealed.

Umm ‘Imarah al-Ansariyyah said that she went to the Prophet (SAW) and said to him: “I feel that everything is for men. Women are not mentioned as having anything!” Verse 35 of Surah al-Ahzab was then sent down. (The Hadith is narrated by at-Tirmidhi under No. 3211, and is in Sahih at-Tirmidhi under No. 2565)

These stories are examples of how Rasul Allah interacted with the women of his Ummah, inspiring their love for him and their dedication to Islam. His dealings with the sahabiyyat were full of dignity and respect, acknowledging their sacrifices and their talents. He valued them as much as any male companion and never, for a moment, doubted their sincerity or their worth. In turn, the sahabiyyat loved him fiercely. Not as a husband or a father, but as the Messenger of Allah: the person who had brought them the message of Islam, the truth that purified their souls, the only path that would lead them to their Lord and Creator. It was Muhammad r who taught them about Allah, who told them about Paradise and its beauty and its reward, who warned them against Hell and its torments. It was for the sake of Allah and His Messenger that the sahabiyyat transformed their lives and sacrificed their health and wealth, dedicating their lives to the promise delivered by Rasul Allah (SAW):

Hadith of the Day