by Sisters Magazine in Lifestyle on 29th May, 2019 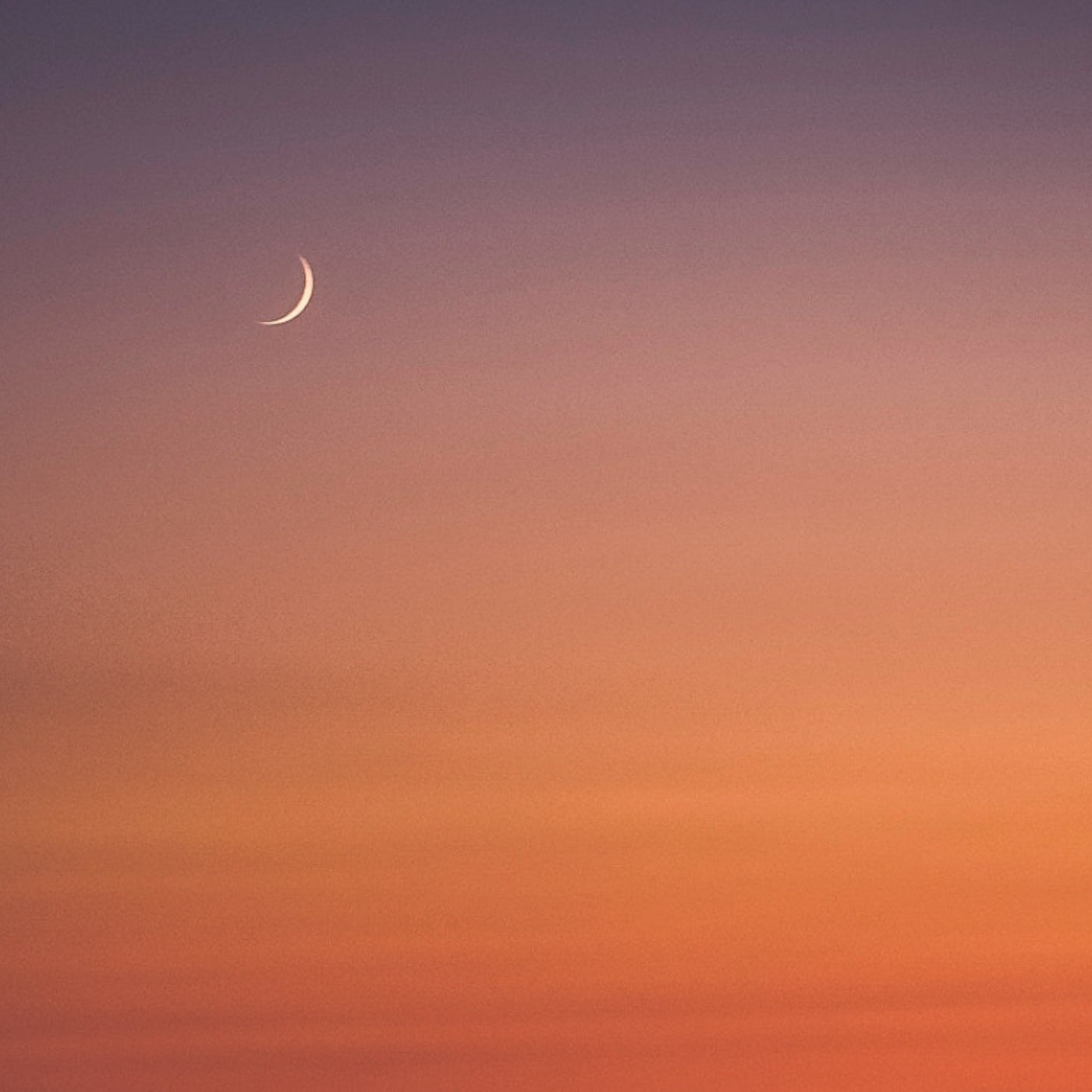 We often find tribulations along our path to salvation and happiness. Regardless of our strength, we have all known that period in time when death seemed closer than life. A few years ago I found myself in that space in time. Month after month passed and I found myself praying harder each day just to make it to the next. Losing faith in every seemingly unanswered prayer. With every day that went by, my burdens seemed to be the same; I had reached a point where I was running out of fuel, fast. Then the good news reached me, Ramadhan would soon be upon us. I remember begging Allah I to extend my life, and allow me to find hope in this blessed month. I was broken down and angry because I had expected from people what only my Lord could give. Getting through that Ramadhan was tough, but I could think of no better cure, no better blessing than to ask and become purified in such a month.

I sought a night within it, that night during which Allah (SWT) said He revealed His Holy book, The Night of Decree.

I, like many Muslims, had read a thousand times that on this blessed night, better than a thousand months, angels descended and tranquillity was realised until dawn. I had read it all before and sought it many Ramadans in the past, but this year my Lord would have mercy on me and grant me relief right before my fall. Finally, the last ten days arrived. I can remember it clearly: every night, even and odd, I would stay up the entirety of the night. I was broken, but I was sure if I didn’t pull myself together in this month, my soul might die completely.

It was the seventh night of the last ten days, and I could remember feeling the adrenaline rush through my body. I stood up, faced the Qiblah, and I prayed. I asked Allah (SWT) to increase my faith, to accept my supplications and to make me content. Of course, no one can be sure, but I prayed that night as if I had found Laylatul-Qadr, and I prayed harder than I had ever prayed and asked more sincerely than I had ever asked.

I recalled the words of the Most Gracious: “Therein descend angels and the Ruh by their Lord’s permission with every matter. There is peace until the appearance of dawn.’’ (Al Qadr:4-5)

I remember becoming so overwhelmed and involved with what I sought that soon I had forgotten my burdens, forgotten my troubles, and only felt nearness and contentment. My standing and my prostration became a thing of ease, an action of grace. I had started out seeking relief from my burdens but ended up in pure tranquillity. I asked Allah (SWT) to have the angels present, be hosts of glad tidings for me, and to say ‘Ameen’ to that which I asked. Before long, the adhan of Fajr was being announced. The sun rose that day with no strong rays and was easy to see with the eye.

Allah (SWT) knows best if I found it, but I learned a greater lesson that night. Allah (SWT) reminded me how to seek aid, how to be humble, how to have hope, and restored my forbearance. Though I may not be able to control the decree, I can always ask The One who can, because He hears me.

Feeling Low? Can’t Put Your Finger on It? Here are a Few Things on What It Could Be

How Would You Behave if You Were in Front of God? Ihsaan Explained

Healing Through Prayer and Patience