How Would You Behave if You Were in Front of God? Ihsaan Explained 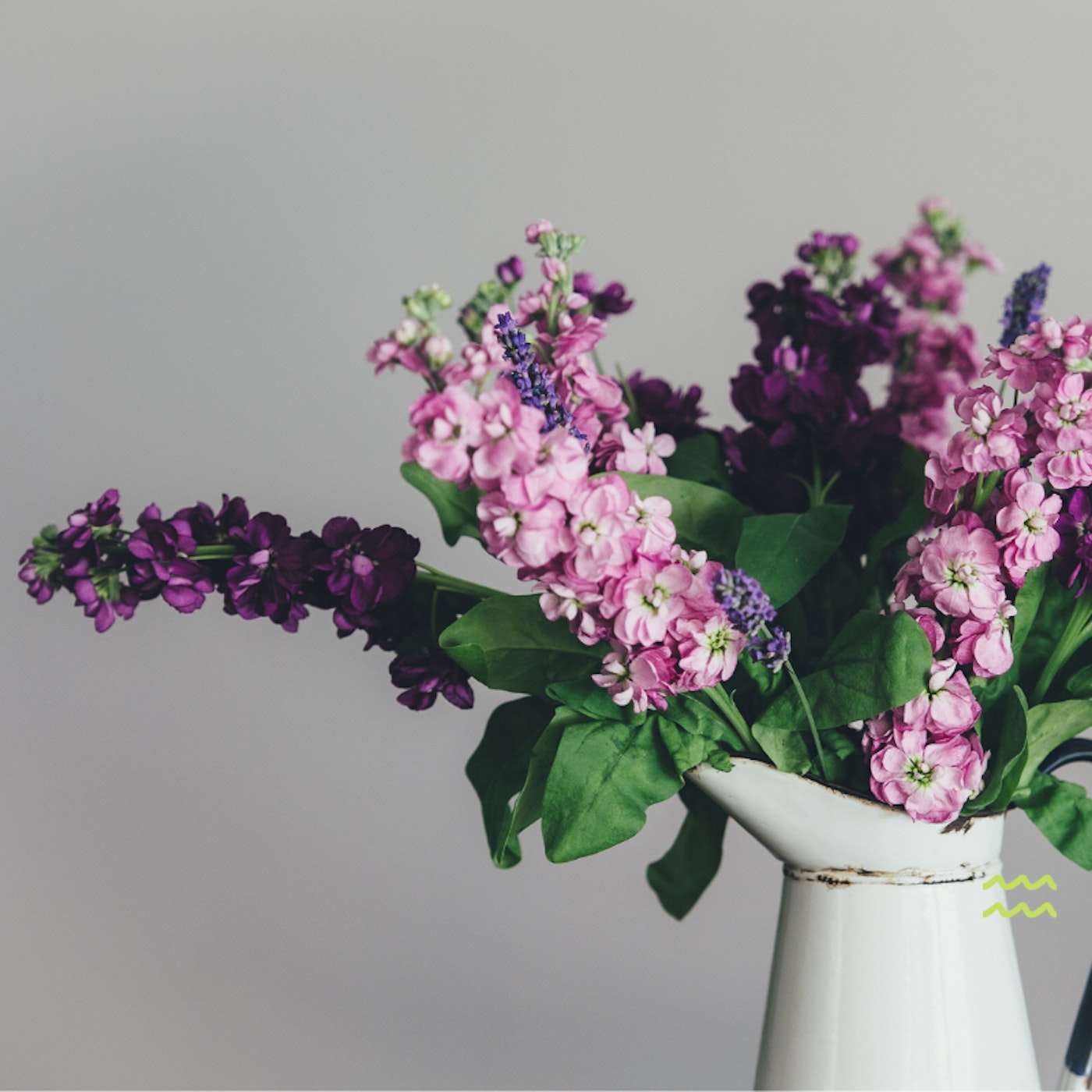 Ihsaan in light of the Quran

How would you behave, how would you treat people if you were in front of God? The beauty of Ihsaan.

The Arabic word Ihsaan comes from the word Husn, which according to its linguistic definition means:

Some scholars state that Ihsaan is generosity or kindness beyond what is normal or required. It is to forgive when you are wronged, to give charity past your duty, to help even when you have fulfilled your rights; it is to entertain guests more than what is required of you by Islamic law.

It is every kind and good and virtuous act further than your duty. Without Ishaan, we would be devoid of humanity.

To shed light on the Islamic understanding of the term, let’s consider some verses of the Quran and some sayings of the prophet (pbuh):

“Is there any reward for Ihsaan other than Ihsaan?” (Quran, Rahmaan:60)

Considering the context of the surah in which the phrase “So which of Gods favours can you deny” has been repeated several times, the meaning of Ihsaan stands out strongly to imply ‘favour’. We are being told that whenever we carry out an act as a ‘favour’, He too will grant us a favour in return. And what comparison is there between a human favour, and the favour of God!

The Ihsaan of God upon mankind are innumerable

And if you were to number God’s blessings upon you, you would not be able to count them

An example of God’s Ihsaan is the way in which He rewards mankind ten rewards for every good deed, but one sin for every bad deed. Justice would be that one good deed received one reward – thus Ihsaan can be contrasted with Gods quality of Justice-

“Surely God commands you to be Just and to have Ihsaan ….”

The Quran has commanded us to do Ihsaan, to do the beautiful. A hadith explains that we should not think that acts that are normally considered ugly are in any way exempt:

‘It is to worship God as though you see Him, and if you don’t, then at least (know) that He sees you.’

Islam and creativity: lights of the Quran

Podcasts for your heart, Mind, Soul

Our main understanding of the status Ihsaan comes from the aforementioned hadith. After Imaan (faith / belief) and Islam (Submission), the next stage is considered to be Ihsaan; ‘good-will’, to reach the status of Ihsaan is to become a beautiful soul.

When the hadith mentions ‘to worship God as though you see Him’ – just as in Paradise nothing will compare to seeing God, so too in this world, nothing compares to the “vision” of God that is achieved through Ihsaan. To achieve the vision of God in this world is to visualise and fully comprehend your position with God; to have a strong relationship with God; in a manner that your deeds are fully in line with the wishes (commands) of God.

A commentary on the definition of Ihsaan from the Hadith Jibraeel states:
“An act cannot be beautiful if it is done without the awareness of God. God is the criterion for the beautiful, the good and the right” which brings into focus the important link between Ihsaan and ikhlaas (sincerity). Ihsaan can only be attained once every deed is carried out with a sincere intention; either directly or indirectly, to please God.

Moreover, doing what is beautiful cannot be forced or affected- that would destroy its spontaneity, which is one element of its beauty. Doing what is beautiful must well up in the soul, “as fragrance wells up from the rose”. Beautiful activity must be rooted in beautiful being. When Knowing, Doing, and Being are inseparably one. Ihsaan is thus bringing one’s motivations & psychological qualities into harmony with one’s activity & understanding. By this we further establish the strong correlation that Ihsaan has with ikhlaas.

Although the hadith uses the word ‘worship’ saying that Ihsaan is ‘to worship God as though you see Him’, it is clear from other related hadith that it is not referring to specific acts of worship such as the prayer; moreover, it is referring to the life of a person as something that should be embodied as an act of worship. Hence it can be defined as ‘behaviour’ or ‘lifestyle’ in general.