How the Manipulation of Islamic Texts Have Led to Marital Rape 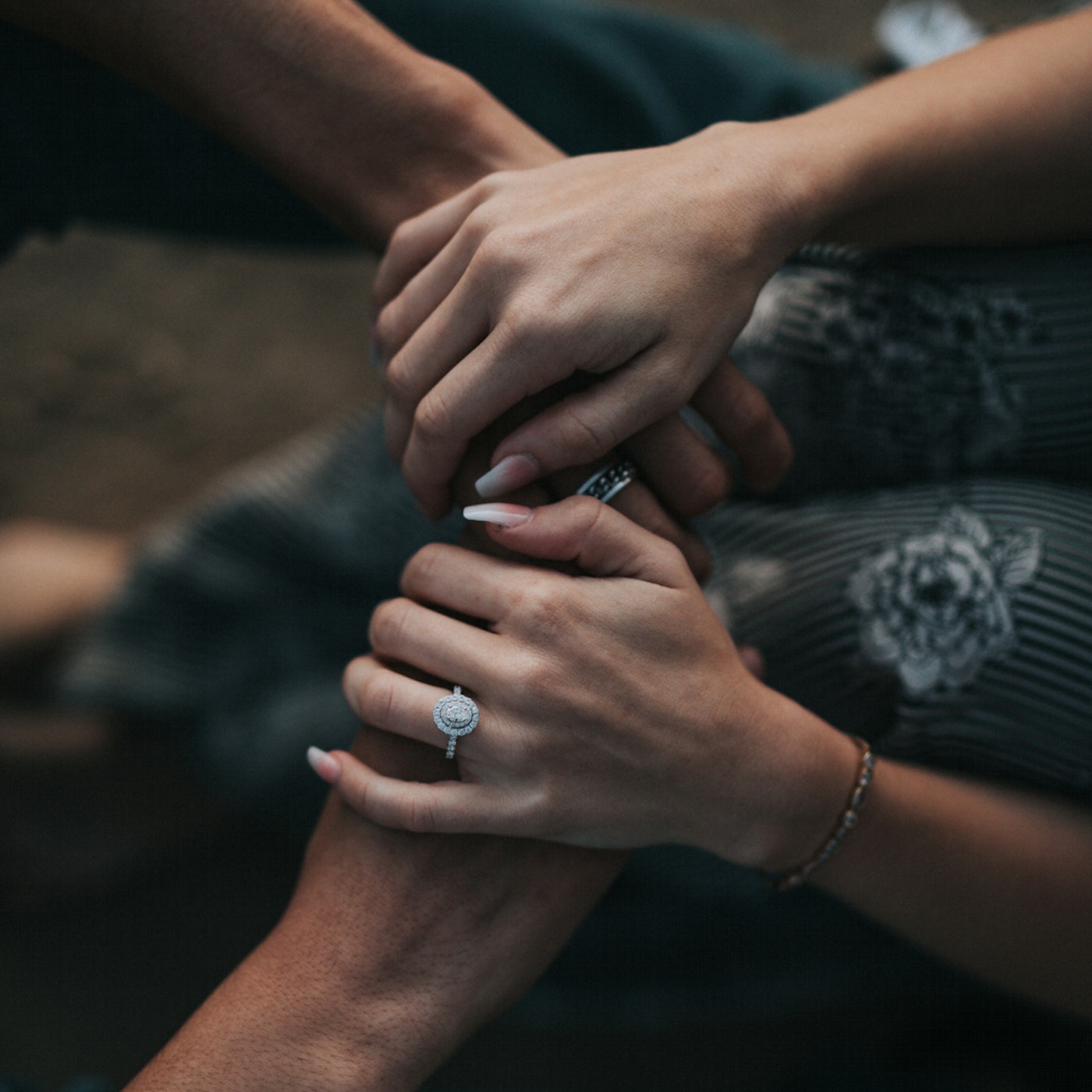 The bride sits daintily on the stage, eyes lowered, face and body adorned with gold and precious stones, her new groom beside her in full traditional gear stealing shy glances at the woman he is to spend his life with. The tinkle of glasses and merriment and laughter slowly quieten as the celebratory music is turned off and eyes are turned towards the stage where the imam is preparing to perform the nikaah (Islamic marriage ceremony). Both of the newlyweds feel a mixture of surreal excitement and nerves, as the moment in which their partnership is solidified on earth as well as it has been in heaven finally arrives, an emotion that ripples around the room. The bride’s mother sheds a quiet tear. The imam picks up the microphone and before solemnising the marriage through prayer, gives a short speech.

“The relationship between a man and a woman is a special and unique one, where much is shared. ‘Your wives are as fields for you, so enter your place of cultivation however you wish.” [2.223] Surah: Al-baqarah.

This scene has basically unfolded almost word for word at two weddings I had recently attended. After quoting half of this Quranic verse, the Imam went on to mention the physical pleasure God has allocated between a man and woman and then proceeded to conduct the formal Nikaah. I was left dumbfounded, in actual shock as to whether I heard him right. I couldn’t make sense of the fact that this was the verse chosen by this figure of esteemed authority to quote at such a beautiful occasion. It seemed a little distasteful to solely focus on physical aspects of marriage when the union of two souls and their goals and dreams and journeys was being witnessed, and when there are such poignant and romantic verses and traditions that could be called upon. More than this though, it seemed irresponsible to single out this part of a verse within a community plagued with serious problems in the area of intimacy and sexual relations. Of course, this verse has layers of profound meaning going beyond the superficial sexual elements, and it concludes with (an ending the imam failed to narrate);

“Send forth good deeds for your souls and fear God. Know that you will meet Him in the next life and give good tidings to the believers.”

The verse has a unique context as do all verses (relating to Jewish superstition and accusation regarding conception, offspring health and sexual position) and the linguistic nuances refer to a caring, nurturing, sexual relationship, with great responsibility associated with the enjoyment and reward. However, wisdom and intelligence must accompany any reading or relating of the Quran, and when this is not present, we see a gross misunderstanding and misconduct. For a context in which religiously derived male entitlement is rife, these areas must be navigated carefully.

We have reduced Divine Speech to a channelling of our own desires and thinking, fuelling the fire of a community already burdened with warped justifications for marital rape and female oppression.

This experience brought back heated debates I have had in the past with people regarding the infamous hadith depicting how if a woman refuses sexual relations with her husband, the angels will curse her until dawn arrives. The misunderstanding and misapplication of this hadith has resulted in the prevalence of marital rape within many Muslim societies across the world. I have come across women and men who do not recognise the concept of marital rape as a concept in Islam, because, surely, according to this tradition, all marital sex, consensual or non consensual is permitted?

If Islam allows rape, be it through forced emotional coercion, how does this tie in with equal rights and the values of respect and liberty? What worth does my own sexual agency as a woman hold within the institution of marriage? I spent many days disturbed, wondering how it could be fair that if I was unwell, or upset, or simply not in the mood, my future husband was entitled to be angered and that God’s angels would condemn me. Many women (not just in the Eastern world) live with a sense of apprehension and dread for the ‘obligation’ they believe is due every night, with fear of spiritual punishment. Many men live with a sense of entitlement in this area, believing they are owed whatever they want, whenever they want, however they want, simply by virtue of that wonderful Y chromosome. As addressed in a previous article (Stop making excuses for men and their sexuality), men were not designed to be animalistic, out of control and innately sexually obsessed, nor does our religion allow for this.

We need to begin much more dialogue about intimacy, sexual consent and the rights of both members of a relationship in Islam. These ahadeeth are routinely used to mutate the nikaah contract into legal permission to demand any sexual activity at any cost, and sadly, there are well known scholars who support this notion.

If we are to look at these Islamic narrations with pure hearts, within the relevant context and not inside a vacuum of sexual imbalance, it is near impossible to continue to interpret them in a way that allows marital rape. There is the verse that describes spouses as garments for one another, drawing upon the romance, sanctuary, protection, warmth and ultimately, equality in the relationship between them.

On closer inspection, the ‘curse of the angels’ hadith refers specifically (as with all misunderstood verses and traditions) to an instance. This particular one is regarding a woman refusing her husband relations for manipulative purposes, as an unfair punitive measure or in order to get her way over something. In fact, the hadith actually asserts that even if the wife was to use his sexual needs against him as a means to get her way manipulatively, he still has absolutely no right to force her. Instead, it warns the woman of the implications of (any) manipulative behaviour, which is displeasure of those in the heavens. If she is ill or unhappy or just not feeling it, and refusal has nothing to do with inflicting pain or difficulty on her husband, these spiritual consequences do not apply.

In the latter instance, we see a very normal occurrence in life, to which this narration does not correspond. If a woman refuses her husband in this way, whether her husband likes it or not, he has no right to lay a finger on her if she does not want him to. The hadith relates to women who abuse the marital bond for their own gain, something that was seen widely within the culture to which it was revealed.

In no way can this or any other narration be taken to justify marital rape or to blur the lines of consent or to blackmail a woman, and it is only through a nuanced re inspection of things that this conclusion is reached.

As a community, we need to stop turning a blind eye to interpretations of religious texts that promote harm and injustice. Almost every aspect of faith presents varying excerpts from the Quran and numerous more chains of narration, which are rooted specifically to certain contexts. Reading these same passages with no reference or acknowledgment of that context is more than opening a can of worms. It is not sinful nor blasphemous to question the symptoms of the warping of a faith that at its core propagates goodness and all things good.

Rape, coercion and male entitlement are not in harmony with the key messages of Mohammed SAW, and when we recognise this, it is a duty upon us to challenge ourselves to evaluate our practice. Allowing the fear of questioning to override the need for justice and staying true to the real faith we claim to love is outrageous, and is harming so many of us.

Rape is entirely unacceptable, no matter how it is disguised.

Episode 1 of Lights Featuring Angelica Lindsey-Ali Answered : “I’m in a Sexless Marriage, It’s Been Over 2 Years Since We’ve Had Sex”

Will It Always Hurt Like the First Time? A Muslimah’s Journey With Dyspareunia

Your Sex Q’s Answered on Episode 3 of Lights On, With Angelica Lindsey-Ali