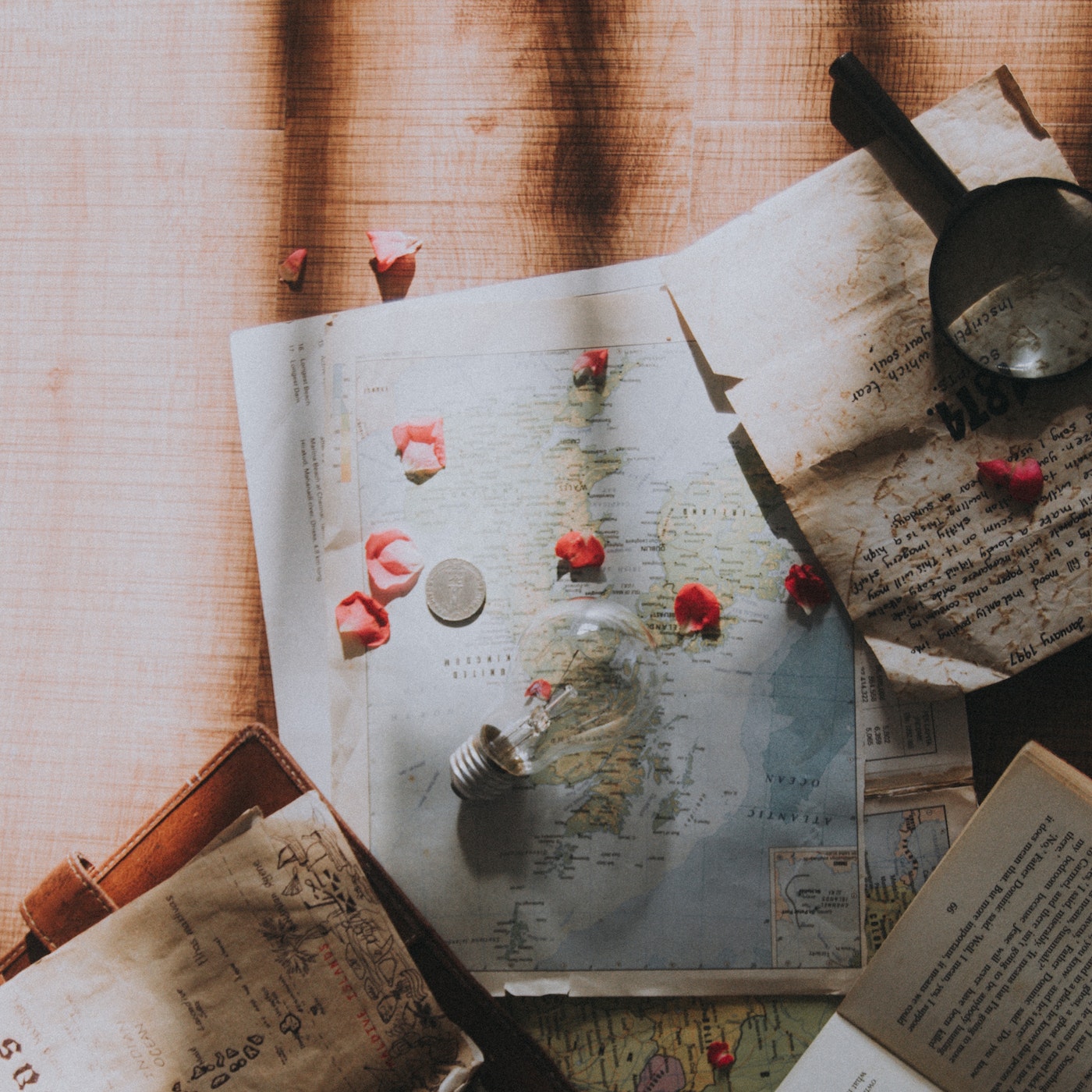 “Where are you from?” she asked. I began my response with an awkward pause, wondering what the easiest answer would be and which part of my identity I was supposed to tap into this time. I went with the visible part of me “I’m from Somalia” I said.

Where are you from is a seemingly simple question that people often ask when they meet a new person. But for someone who moved 11 times across three continents before reaching her 18th birthday, the answer isn’t so simple. Growing up in this complex globalised world, nothing in our lives was ever permanent and as soon as we settled into a new environment, it was time for another move. The only thing we could always count on was change itself, and soon enough I learnt to blend in like a chameleon. I learnt to reinvent myself with each new move. I also learnt how to relate to others and how to find common ground with the people around me. And no matter how different the context was, there was always an element of universality in all human experience.

Where am I from? I was born in Mogadishu and my earliest memory of home is the vivid red colour of our villa’s gate in the Medina neighbourhood in Mogadishu.

My earliest memories are those of my brother and I playing in the garden in our home in Mogadishu between the guava and papaya trees under the bright sunshine. My memories of home are also those of the towering stone houses in Ibb (Yemen), making new friends in Dhamar in the central highlands of Yemen and rushing home in the busy streets of Taiz after school to watch (Japanese) Anime. My memories of home also include reading by the river in the Dutch village of Markelo, walking the streets of Almelo and cycling in the rain in Ede in the Netherlands. The city where I spent the single longest time of my life, is Birmingham in the United Kingdom. No matter where I end up in this world, Birmingham will always feel like home. More recently though, Nairobi (Kenya), which is where I currently live, has started to feel like home.

The foundation of who I am is built on cultural adaptability and adaptation, it is built on loss, on starting again and applying the lessons I learnt in the past to the new culture that surrounds me creating something new. What this has resulted in is that I (like many others) developed an identity that is a collection of different pieces that fit together to create a whole. My life is composed of many overlapping stories. I do not know what it is like to be mono-cultural but I do know that my identity is not a fixed concept; it is a constant process of looking for new pieces of the puzzle. I am constantly reconstructing my identity in the framework of my environment; evolving, experimenting with and absorbing new cultural elements depending on where I am in the world.

Our world is becoming increasingly globalised with increasing mobility across national and cultural borders. Many people like me have been significantly influenced by multiple cultures during our upbringing. However, a problem arises when only parts of our identity are deemed acceptable and others around us expect us to erase parts of ourselves so that we can “integrate” better. Why is someone with a complex identity often branded as someone with an identity crisis? It took me a long time to realise that I don’t have to choose one part of myself while erasing the other parts. Just like my paternal grandfather who migrated from Ethiopia to Somalia and just like my maternal great-great-great grandfather who migrated from Oman to Somalia, I am a rootless nomad. I belong to multiple places. I choose to have strong attachments and loyalties towards different cultures, countries and continents. I know that I’ll always long to put down roots, but I’ll also always long for change and be ready to start somewhere new.

Faiza is Somali born, raised in Yemen, the Netherlands and the UK. A global nomad. A citizen of everywhere & nowhere. Currently based in East Africa.

Why as a Second Generation Caribbean, I Will Never Consider England My Home