by Black Muslim Forum in World on 4th October, 2019 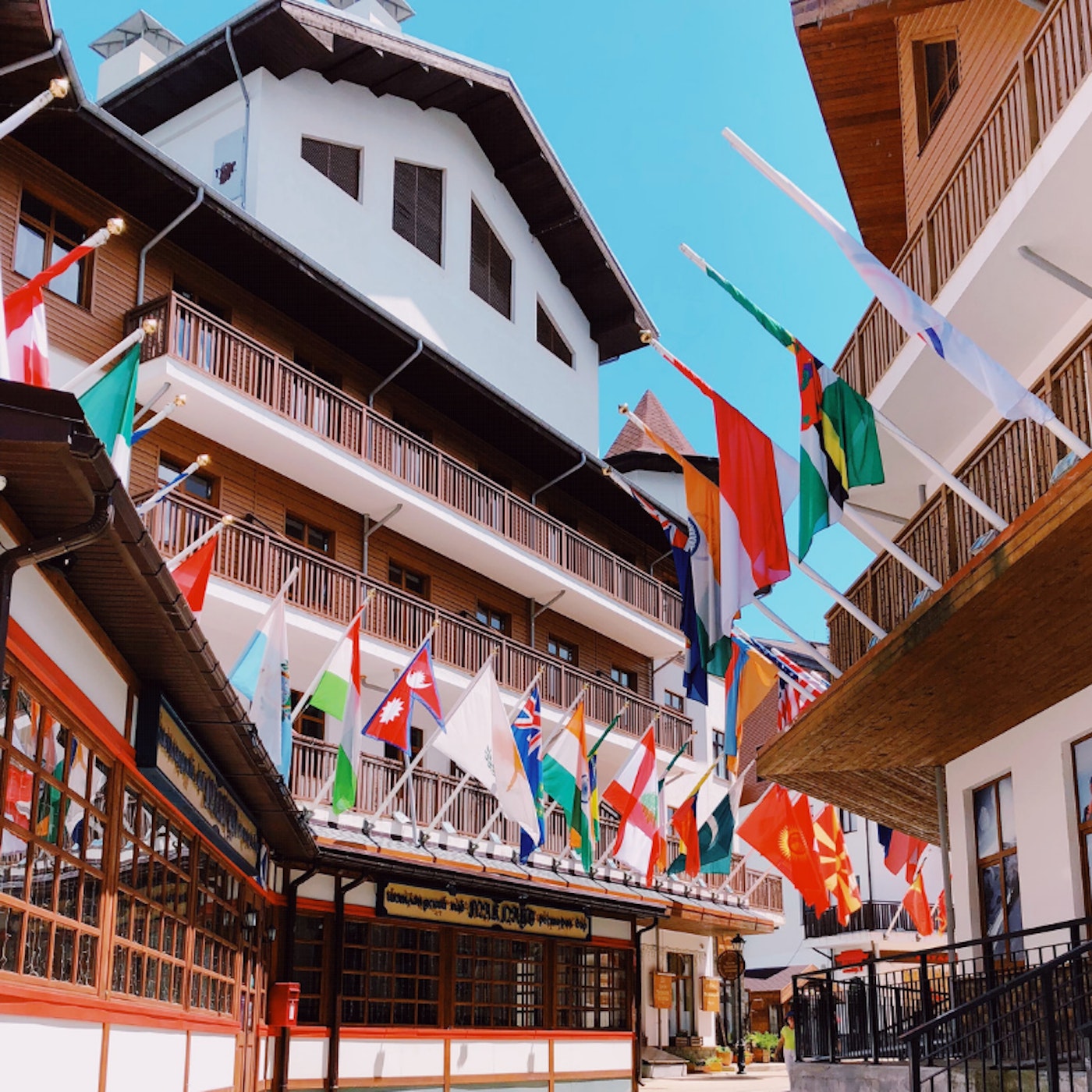 One of Malcolm X’s last endeavors was the creation of the Organisation of Afro American Unity (OAAU), a Pan Africanist organisation founded in 1964.

These were the points that Malcolm outlined in the Basic Unity program along with John Henrik Clarke:

Malcolm’s vision of the OAAU was human rights-based but also focused on voter registration, housing rehabilitation, social programs for addicts and troubled children amongst others. This is interesting and revolutionary for different reasons: 1.) He believed he could provide a security net for the members of black American society that fell in many numbers through the cracks, 2.) he believed in a genuinely Pan African and international agenda.

Although visionary in his thought this organisation would later lead to collapse following his death.

This leads me to question, 54 years down the line, what overarching transnational body exists in the same capacity that Malcolm envisioned that indeed works for the decolonisation, advancement, emancipation, elevation, and empowerment of Africans and the African Diaspora. The NAACP is the closest national body existing to successfully represent a large demographic of black people in the diaspora, however, falls short in the kind of far-reaching societal shifts and international outreach that Malcolm X envisioned.

This could work as an intergovernmental initiative or an NGO where countries across the globe are held to account for the violence committed against black bodies (including by corrupt African leaders). Global resources would be pooled in an online/accessible format in multiple languages to reorient and educate the diaspora and serve as a global headquarters overseeing the international agenda per nation of Malcolm’s vision: voter registration, housing rehabilitation and social programmes for the downtrodden.

Though Zionism and the creation of Israel is a violent racist and immoral agenda, the world has allowed an entire country to be birthed following the systematic persecution of the Jewish Diaspora. Can black people whose historical persecution in many European countries has yet to birth even an apology be granted the formation of a truly global institution that is adamant in the pursuit of their welfare and rights?

The basic premise would be an overarching structure (The international organisation) comprised of subparts (nations) which would be subdivided into cities and further subdivided into city districts or boroughs. This is where the delivery of the social aspect of what Malcolm envisioned would take place (bottom-up) whereas the human rights aspect would be from the top down.

Given that the birth of such an institution that I have outlined will be fraught with international and governmental resistance as well as strategic securitisation, the question of power, authority and legitimacy is imperative. Barnett and Finnemore outlined in a 1999 paper the fundamentals of what gives an international institution legitimacy and power. They write that international organisations become autonomous sites of authority because of power flowing from at least two sources:

1. Legitimacy of rational-legal authority they embody

2. Control over legal expertise and information. To break this down, the first source of power: rational-legal authority is what modernity views as legitimate and proper unlike for example the authority of a leader or religion. A UN style institution safeguarding the welfare of Africans and the African diaspora would embody rational-legal authority. Secondly, control over information and expertise which is not immediately available to other actors such as the state renders an institution powerful.

In the case of a black UN this would be information about Africa, Pan African thought, global data on violence against black bodies etc. In sum these two points would render an international organisation powerful enough to:

1. Classify the world and create categories (i.e. who is and who isn’t anti-black or racist)

2. Articulate and diffuse norms (where the institution would act as a conveyor belt for the transmission of norms and models for ‘good’ political behaviour).

Where the UN in the 20th C encouraged the acceptance of the norm of sovereignty as territorial integrity and thus decolonisation, norms diffused through a black UN would include for example decolonising the mind of the African diaspora.

Imagine a world where the racialised murder of an African American is met by a UN style institution which records such a tragedy and condemns this through international pressure and UN-style sanctions.

Imagine an institution which monitors and powerfully resists against the African kleptocracies which subvert the rights of African people.

Imagine the global dissemination of knowledge through nations, cities, and districts to systematically via community schools decolonise the minds of Africans and the African diaspora.

Imagine the organised boycott of white supremacist organisations on a global scale.

Imagine the demand by a powerful, influential and legitimate institution for an international drive for reparations.

Imagine power being rightfully returned to the black fist.

By Faiza A Hassan