by Hirra Khan Adeogun in Lifestyle on 3rd July, 2018 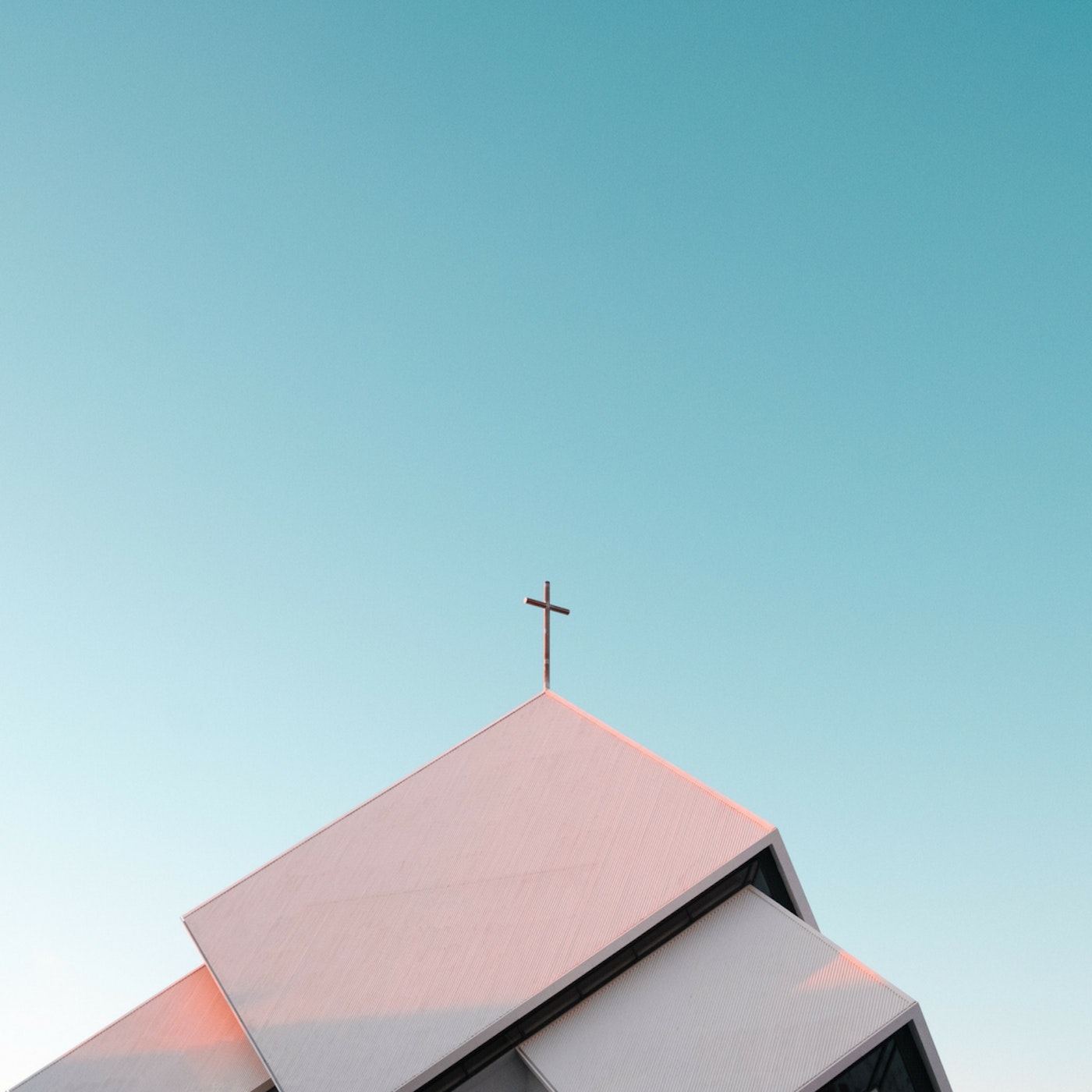 Whilst most mosques I’ve been to do not have a woman’s section we embarked on a journey in Ramadan to visit diverse mosques for evening prayers to experience the rich tapestry of nationalities, denominations and mosque structures that make up Islam in London today.

The Inclusive Mosque Initiative was launched in 2012 to create places of worship for marginalised communities. They aim to create family-friendly spaces that welcome everyone regardless of religious beliefs, race, gender, impairments, sexuality or immigration status. They are currently working towards finding a permanent space.

These prayers were held in St Ethelburga’s Centre for Peace and Reconciliation – a beautiful old church building in central London. Walking into St Ethelburgas’ peace garden, you’re instantly transported from the bustle of Liverpool Street just outside to an almost Mediterranean oasis.

The IMI volunteers had transformed the space into a North African riad – large deep red patterned rugs covered the cement floor, and beautiful red cushions were laid on either side. There was room for those in wheelchairs, and chairs were laid out for those who needed it. There were around 70 people who had turned out to break fast and pray together. The atmosphere was festive with lots of talking and laughing and food!

This is what I imagine the Prophet’s mosque was like with his young Muslim community – a very sparse building and a mish-mash of people from different circumstances and walks of life.

The call to prayer was made and it was beautiful to watch the sign language interpreter work in harmony with the soulful words of the muezzin. A few moments later we all got ready to pray.

This is the first time in our mosque tour where I could see the imam leading the prayer, and the imam was female. Some people may consider this blasphemy but for me, in practice, the feeling of ritual prayer was very much the same – the same spirituality, the same focus on God. If anything, my sense of community was perhaps heightened by the fact that there was no gender segregation with a brother to my left and a sister to my right.

As we prayed I quickly realised that he was following Shia traditions that I was unfamiliar with – the differences were subtle, but enough to make my Sunni brain concentrate that bit harder to ensure I didn’t miss a step and stayed in sync with the others.

After the first 4 cycles were over, the imam asked, “Should we take a break or…?”

“No, let’s carry on,” came the response from the room.

I loved witnessing the level of consultation that happened with everyone in the room. It again demonstrated just that extra bit of care the imam had for his congregation. The next 4 cycles were led by a Sunni imam who practised the Maliki tradition of holding his hands by his side, something that I’ve always been fascinated by. I once heard a sheikh describe it as standing in awe in front of God. After finishing 8 cycles of Taraweeh, the Imam announced that anyone who wanted to continue with Taraweeh prayers could do so, which gave those who didn’t the chance to eat, relax and quietly talk amongst themselves. Mamataj and I took this opportunity to compare notes on how we felt about the night. It was certainly an enjoyable experience – much more relaxed and casual and the most different from our previous experiences.

I had been looking forward to taraweeh after a pretty rough day, but I ended up getting to St Ethelburga’s late and joining in the middle of prayers. Disorientated, I asked a couple of people around me if they knew where we were in prayer but I was met with puzzled faces. My body and brain immediately felt out of sync.

I later realised, of the 8 raka’ats that were being prayed, the first 4 were led in accordance with Shia traditions. I tripped over myself, unaware of the timings, actions and words I had previously no exposure to. We spent longer in ruku (the bowing) and sujood (prostration). There were those around me who kept their arms stretched out along their sides, others with the turbah (a small stone tablet) laid out in front. After the first four raka’ats, we had a change of imam and continued with the last 4 following Sunni customs, which I was much more familiar with.

This was a congregational prayer where the genders were mixed. I stood in between a man and woman. Before I got to the centre, I hadn’t given it much thought and during prayer, I didn’t feel any difference. Where a lot of mosques have an absence of dedicated space for women, including all genders in one room is an interesting solution. Perhaps also a radical rejection of the rules prescribed by the hadith where men are to take the first rows and women thereafter. In this case, too, where we were encouraged to squeeze together, it infringed upon what I knew about mixed gender relations. In our patriarchal, salacious society which objectifies women to no end, some argue men and women praying side by side forces men to look at women distastefully. This misdirects who is accountable for the everyday trauma, sexism and abuse women face, by placing the responsibility for our reactions on to the actions of another. I felt praying alongside men and women did not infringe on the spirituality I found in prayer, nor did I feel this was a space that allowed for such gazes. When in prayer, I try to focus only on myself and the conversation I am having with God. Of course, this is one experience. But, men are not inherently deviant, nor are women instigators of such behaviour and we should not be punishing them as such.

The purpose of IMI is to be a safe and inclusive space for those on the margins of Islam. It’s a welcome refuge for all Muslims, regardless of what sect, race, sexuality or background you’re from. It certainly felt different to mosques I’ve been in. During Taraweeh, we could hear light chatter from those not observing the prayer, where there is usually silence. There was the change of imams to accommodate practices from the two biggest sects in Islam. IMI has no fixed abode yet, we prayed in a church where the imam’s recitations echoed off the high ceilings and windows.

Hirra and I spoke afterwards, about how different this prayer felt compared to the other two. True to form, it was inclusive, laid back and informal. I felt like a sore thumb, ignorant to such subtle differences. But it was an incredible experience where I physically learnt how we all practise differently.

Hirra is currently kickstarting the process of making private cars obsolete in our cities, accelerating the move to a zero-carbon Britain built by, and for everyone. She is also trustee of the Women's Environmental Network (Wen). Hirra previously managed events for Amnesty International UK, extensively explored British Muslim identities, and used evidence and insight around the experiences of underrepresented people to drive positive change. She is passionate about designing sustainable futures that centre social justice, human rights and community cohesion. Follow her on Twitter on @hirr4.

Living Your Islam Outside the Mosque