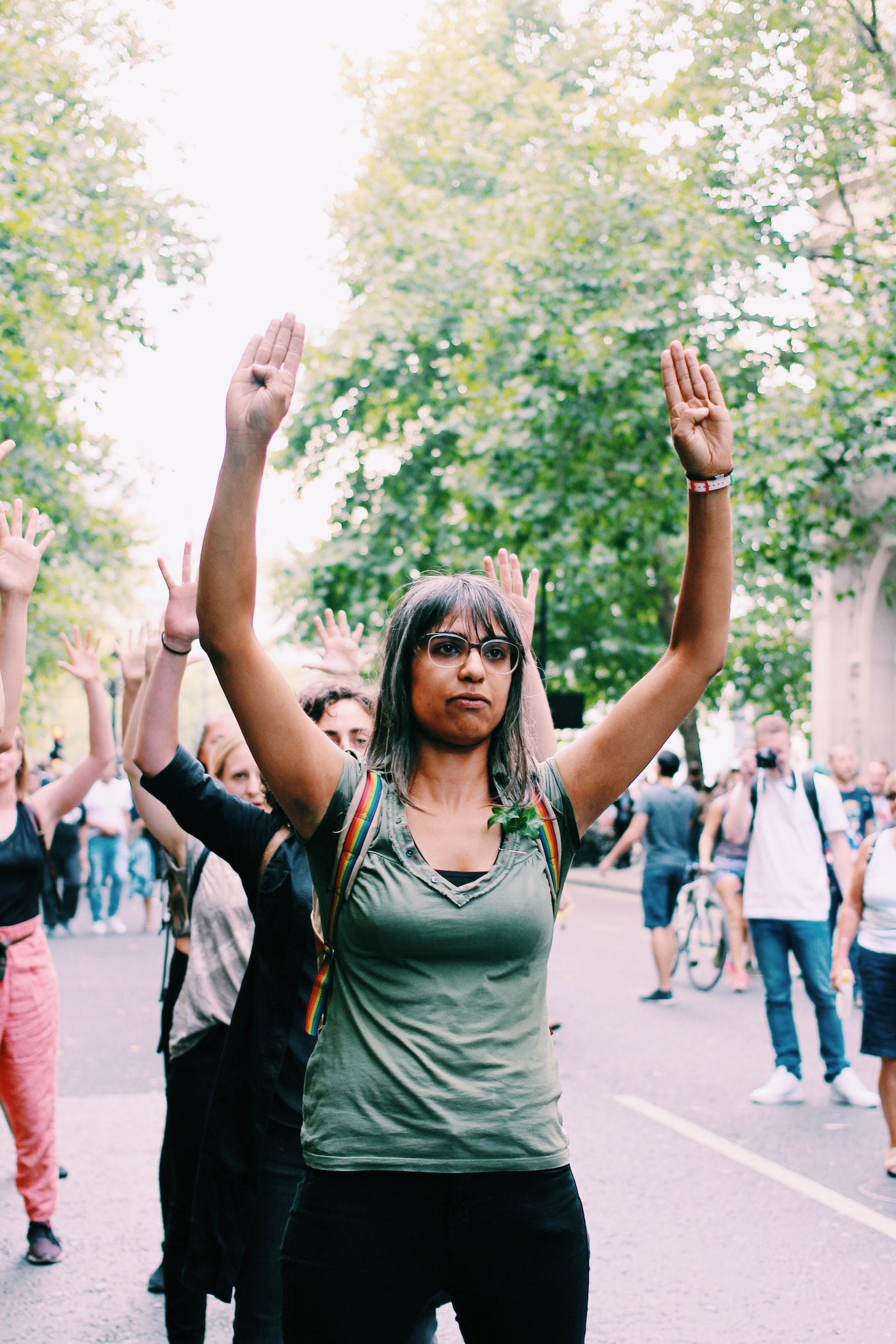 On the backend of the Trump rallies and protests all over the country on the weekend, and in honour of world day for international justice, here is why I think it is necessary to protest.

Unless you’ve been under a rock, you will have realized that numerous protests have happened across the country. The question many people have, those who choose not to attend protests seeing them as pointless is what do protests actually accomplish?

I’ve seen numerous people make lists on Facebook & Twitter and so I thought why not put them in a blog post and link them to their respective articles. It is possible the list will get larger and it would be a lot better to have it all in one place instead of trying to find the list on either social media buried under tweets and shared posts on Facebook. Below is what protesting has done so far…

2. On the day the Executive Order was signed barring people from 7 predominantly Muslim countries, there was an emergency court hearing which concluded with allowing Partial stay of the immigration ban for those with valid visas.

3. Green card holders allowed back in the country.

4. Uber pledges $3M & immigration lawyers for their drivers after #DeleteUber trended on twitter.

5. Uber CEO drops out of Trump’s business advisory council in reaction to the immigration executive order.

7. EPA Climate Change is back on the White House website.

8. More people of different religious backgrounds are considering running for political office than ever before.

9. Washington State is suing the administration.

10. The Federal Judge in Seattle temporarily halts President Trump’s immigration order nationwide. [ The order was requested by the Washington State.]

A quote from the Washington State Attorney General statement: “To obtain the Temporary Restraining Order, the state needed to prove that its underlying lawsuit was likely to succeed, that irreparable harm was likely to occur without the restraining order, and that halting the President’s order immediately is in the public interest.

11)  Massachusetts, New York and Virginia also challenged the executive order similarly to above.

12. San Francisco is suing the administration.

13. Nordstrom has decided to stop carrying Ivanka Trump’s brand; this decision comes amid calls for a boycott against all retailers that carry Trump products.

Quote from the Business Insider: The company said the brand’s declining sales led to its decision.”Each year we cut about 10% [of brands carried] and refresh our assortment with about the same amount,” a Nordstrom representative told Business Insider. “In this case, based on the brand’s performance we’ve decided not to buy it for this season.”

To conclude: It is ‘We the People’ with the power- not ‘He the President’ – if We the People see something that is not right, we will #resist.

Sahara is a computer science student and loves venturing out on different creative routes. She's all for jumping right out of my comfort zone; life is great with a little bit of adventure! When she's not typing her thoughts into concise sentences with punctuation, she's most likely attempting to apply her Stunna lip paint correctly with one hand and holding a warm cup of tea in the other.

Bangladesh: An Illustration of the Tumultuous Political Landscape