Bangladesh: An Illustration of the Tumultuous Political Landscape 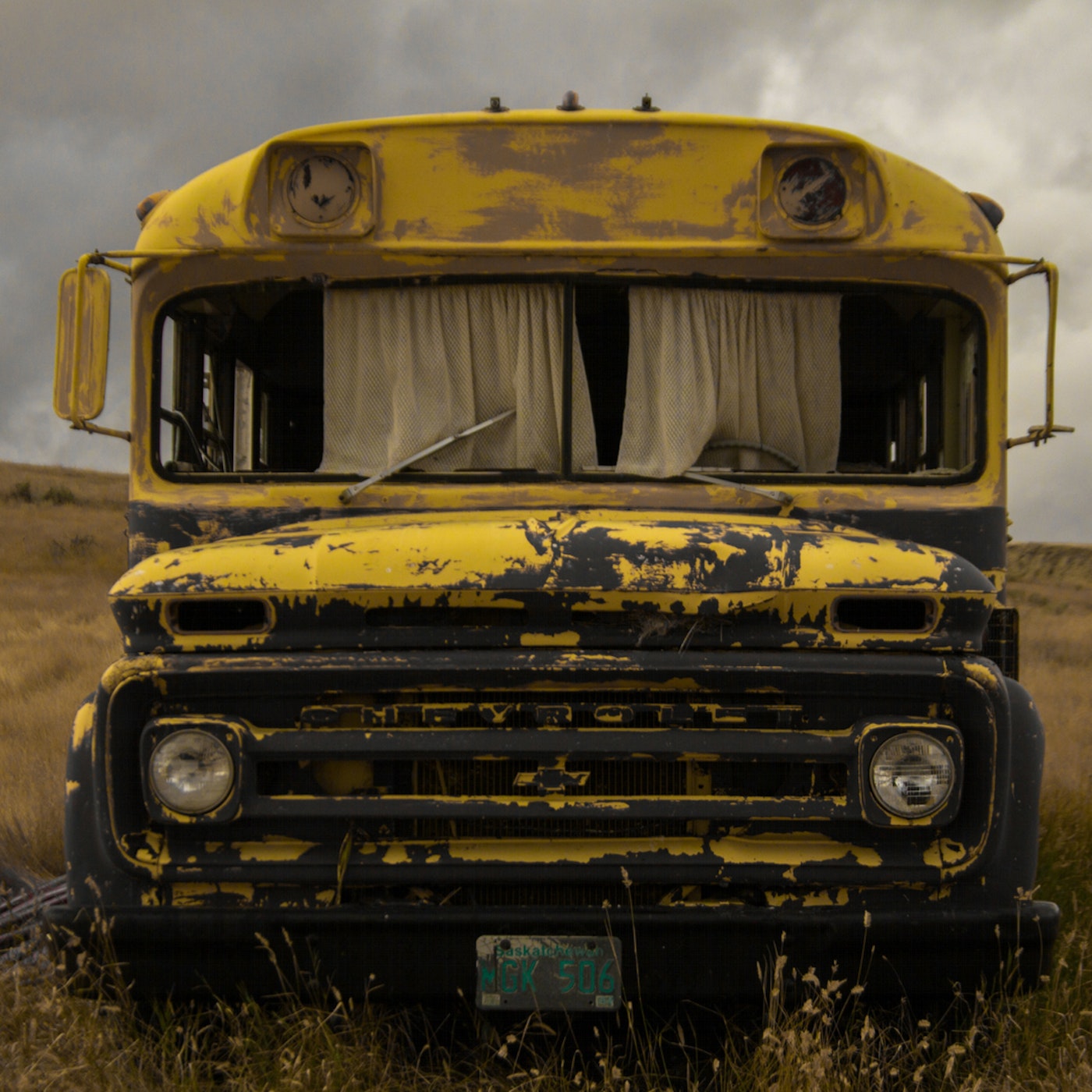 For a country that courageously gained independence through its protest against unjust lawgiving, it’s disappointing to see Bangladesh’s Awami League respond to recent student protests regarding road traffic safety in such a disingenuous manner.

On the 29th of July, two children were killed by a speeding bus, becoming part of the World Health Organization’s approximation that between 10,000 to 30,000 are killed on Bangladeshi roads every year.  With lax attitudes towards the issuing of driver’s licenses and poor implementation of road safety legislation, Bangladesh is becoming a country where corruption has embedded itself in everyday life. The Prime Minister, Sheikh Hasina, herself has been investigated on 15 corruption charges in previous years, although none of which she was found guilty for. Nevertheless, it is evident to say that corruption in a country works its way from the head of state, and those in positions of power, down to those with the small positions in civil services.

The first two weeks of August saw thousands of student protesters come to the streets of Dhaka to peacefully protest for better road safety laws. Many reported that students were taking matters into their own hands, inspecting driver’s licenses and plates of vehicles passing through in an orderly fashion. Not soon after, chaos broke out as police attempted to stifle and disperse the students by force, using rubber bullets and batons. More than 100 students have reportedly been injured.

Unsurprisingly, fringe political groups, such as the Bangladesh Chatra League (BCL) who are affiliated with the government party, were seen taking a forefront in the violent confrontation with protesters. Members were photographed looking like thugs, with bats and pipes in their hands. It is worrying, if not despicable, that a government associated group has dealt with majority student protesters, in their mid-teens, in an aggressive manner, and an understatement to say that this kind of endorsed thuggery is deplorable. Bangladeshi leaders should have addressed and denounced BCL’s involvement immediately.

What is arguably more dangerous than the government’s lack of attention to road safety, is its flagrant disregard of human rights, particularly those concerning freedom of speech. This involves the violation of freedom of press and protest in one’s democracy. Take Shahidul Alam, a worldwide renowned photographer and activist, who has now been detained and is looking at a sentencing of 14 years in jail for publicly criticising the government’s response to the demonstrations. According to Bangladeshi police, he has been arrested due to his having spread false information which comes under Bangladesh’s Information and Communication Technology Act. This blatant breaching of its citizens’ international human rights is becoming all too familiar an act in Bangladesh. Some believe the government is causing a regression of tolerant politics and throwing out its originally institutionalized value for human rights.

Numerous journalists and news media presenters have stated that they have been attacked by members of the police and those opposing the protest. This unacceptable disregard for human rights leaves Bangladesh following in the footsteps of its nationalistic neighbor, India, where many have also been jailed over the criticism of Prime Minister: Modi’s time in office.  The Bangladeshi government further retorted days into the demonstration by slowing down and blocking 3G and 4G services in an attempt to prevent organised protest and some say to censor the information that reaches the global community. Such an apparent authoritarian approach to human rights is contradictory to the country’s beloved founding father, Sheikh Mujibur Rahman – father of Sheikh Hasina. The past decade has seen Hasina edge further and further towards a far-right model of governing Bangladesh, leaving behind the favoured predominantly secular ideas that her father valued.

What does the Bangladeshi government’s response and role in this matter say for the future? The message they send to the youth, echoes sentiments illustrating that speaking out against injustices occurring in the country, will result in their government’s silencing, either by unjust imprisonment or by shutting down any means of mobilising the opposition. One thing that we can come to a conclusion on, is that the youth of the country is certainly not afraid to exercise their human rights as they came out in thousands to make their home a safer place. With support from the global community, with protests been held in London in front of the Bangladesh High Commission, it’s a hopeful message simply saying that the common man’s pleas are being heard.

The government has now issued a statement that they will be attempting to legislate the Road Transport Act 2018, meaning that the protests have not been in vain. However, dozens are still being detained for their taking part in the demonstration, and many predict that politicians will delay in delivering and implementing the new law.

Want to see a change in Bangladesh? Sign here

Asia Khatun is a writer, and activist her passions lie in human rights, the judicial/ British political systems, and social movements. Her particular interests lie in supporting, the Black Lives Matter movement and the Palestinian plight. You may follow her on Instagram @khatunetwork

Sufra Foodbank: Working on the Front-Line in the Fight Against Hunger and Poverty in London