Know Your Rights Whilst Travelling as a Muslim #FlyingWhileMuslim 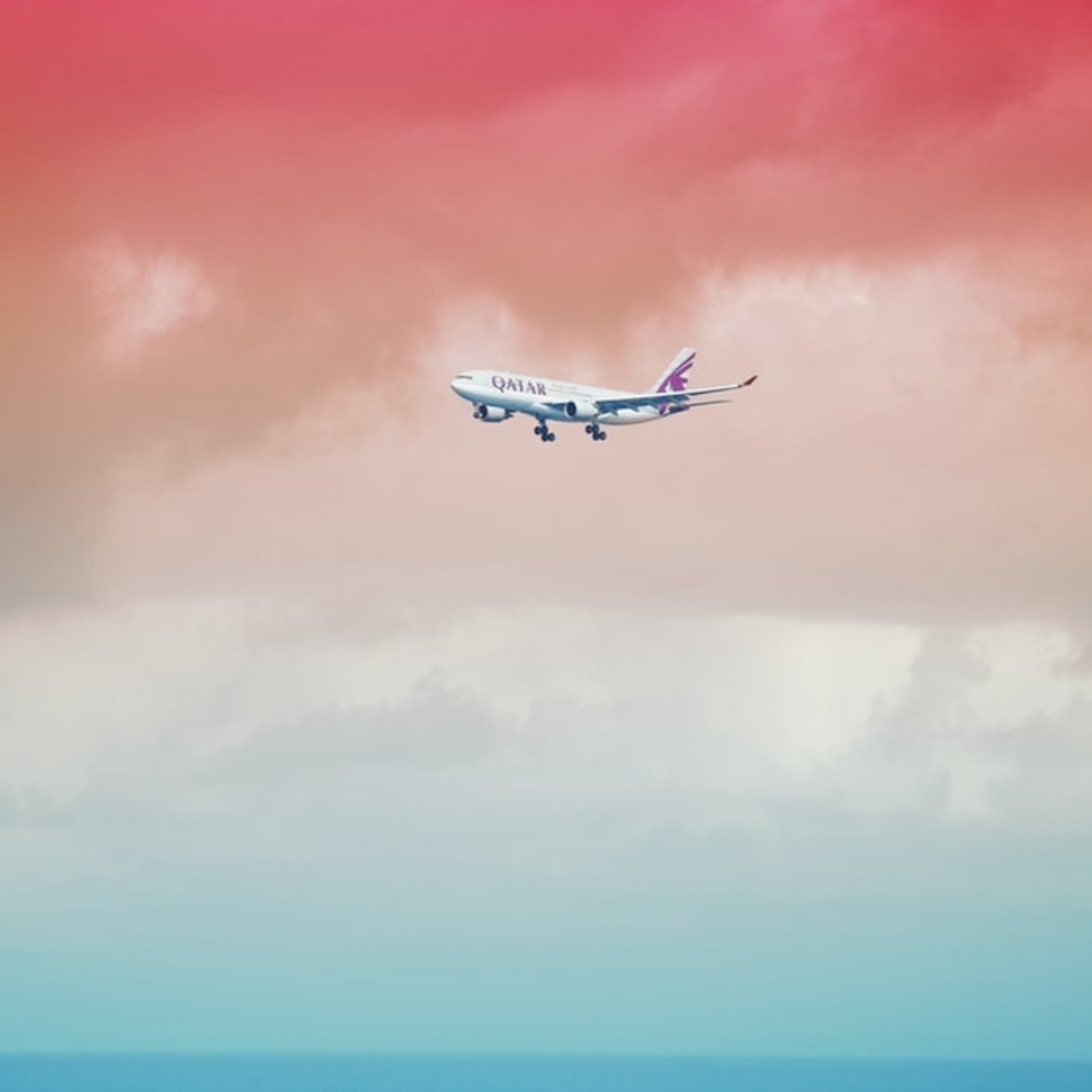 All information correct at the time of research.

It is the time of year to travel, but what happens as a visible Muslim when entering the airport? According to CAGE, a London-based advocacy organisation which aims to empower communities impacted by the War on Terror, Muslims are stopped under a “breathtakingly broad and intrusive power”’ called Schedule 7. This power allows officers to stop, question, detain and search individuals without suspecting them of any crime. There is no need for suspicion, officers can stop people based on a “hunch” or as often is the case based on racial or religious profiling.

Stop Watch a coalition group working toward promoting effective, accountable, and fair policing, by providing information to the public has said,  “Schedule 7 is a highly intrusive stop power, which operates outside of the regulatory framework that covers other (police) powers of stop and search.”

When stopped entering or exiting the UK under law you are obliged to:

All while you have not been suspected of any crime!

According to a government report, Review of the operation of Schedule 7: A Public Consultation, the Act is there for, “Individuals engaged in terrorist-related activity travel to plan, finance, train and commit their attacks. Examining people at ports and airports is necessary to protect public safety.”

“The number of terrorist-related arrests that result directly from a Schedule 7 stop each year is not large – about 20 annually between 2004-2009, leading to approximately 7 convictions each year.”

If the statistics are analysed, however, 99% of those examined under Schedule 7 are innocent, they are released without charge.

Statistics suggest the “Ethnic disproportionality in the use of more intensive stops of over an hour, showing 36% being Asian.” Nearly 80% of those stopped are from an ethnic minority.

Who can stop you?

So what should you do?

Stop being visibly Muslim, kidding, there is no way to make yourself look more palatable to security forces. This is a myth. If you are stopped:

If you are detained

You know yourself, be confident in your identity, and your innocence, you have nothing to prove, comply with what is legally expected of you, but you are fully entitled to have your wits about you. Keep calm, and collected, and know that you owe no human anything.

Even on crutches, airport security has to stop me and search me more #arablife