by Amaliah Writes in Lifestyle on 20th August, 2018 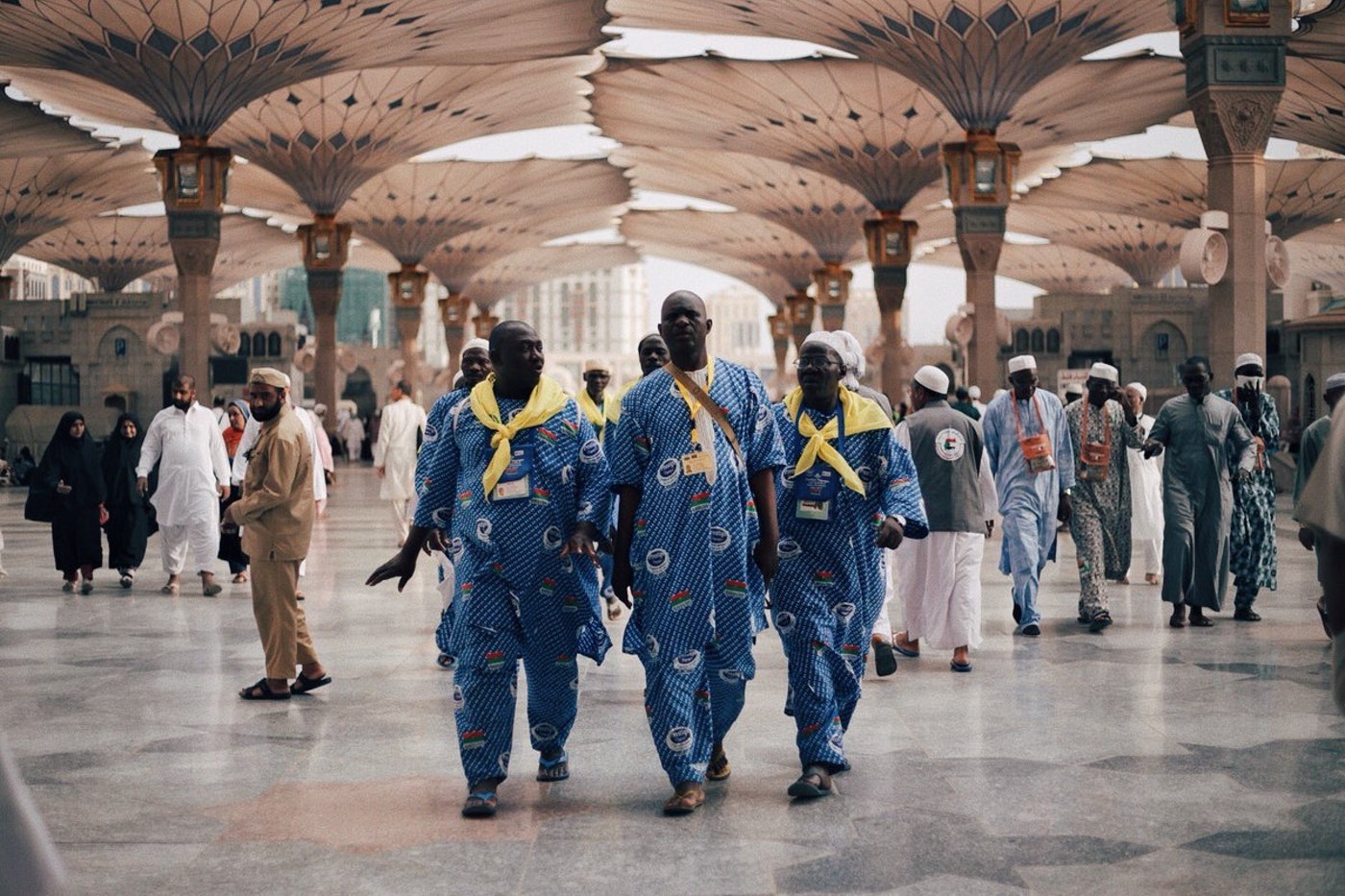 On this beautiful day, we have been given the gift of witnessing some beautiful videos of the pilgrims already, and have also seen the strong winds that came to Mecca and lifted the cloth over the Kaa’bah. It has been emotional to think about the weight this day carries for us as Muslims and a reminder of what is to come for us on Yawm al-Qiyamah. With over 2 million Muslims travelling in to Mecca and Medina to fulfil their hajj, we are grateful for social media on days like this, that unites us in seeing Muslims from all walks of life from across the globe unite for the sake of Allah (swt) to humble themselves before Him, and seek His forgiveness. Here is a little video we made to document the momentous occasion, from last Hajj taken by @justmebreathing.

As millions of Muslims around the world embark on the journey of a lifetime, we take a look at Hajj through the eyes of @justmebreathing ???? pic.twitter.com/HRhnhtzhwr

If you have missed the live feed of the khutbah for the pilgrims on Arafah this morning, facilitated by the app,”Divine Connect” then you can still catch some of the khutbahs that will occur over the next few days by downloading it from the App Store, and Google Play store. The khutbahs which are held in Arabic can be translated to almost every language.

You can listen to live arafah Khutba/Sermon in English from Mecca via Divine Connect’ app.

Almighty. As the pilgrims gather in #Arafah on this Great Day of #Hajj, we pray that You grant them ease & accept their acts of worship. May it be a day of total forgiveness for all. Aameen.

Allahu Akbar… windy, rain, thunder and lightning in makkah and surrounding areas… May Allah protect those that have gone to #Hajj and make it easy for them all ???????? pic.twitter.com/C21wmBrcU6

“And proclaim to mankind the Hajj. They will come to you on foot and on every lean camel, they will come from every deep and distant mountain highways to perform Hajj.” (Qur'ān 22:27) pic.twitter.com/xKfcat2hG2

A flight over Mina with a beautiful recitation by Sheikh Bandar Baleela.
.
May our names be amongst those called to perform hajj one day in sha Allah. pic.twitter.com/0Lm0W3lAbu

Awsome view of Mina in Makkah
All eyes on Mina as #Hajj2018 starts today.
Ya Allah, accept the worship of all our hujjaj and grant them the reward of jannah. Make this year a successful, peaceful hajj.
Ameen pic.twitter.com/AP498y3wwL

Rasul(saw) was called a Liar
A magician
A soothsayer
He was chased out of his own town
He was stoned in Taif
His companions were tortured/killed
But He was Patient, Prayerful, Truthful, Sincere, Determined and Committed.
Look at us today????
Alhamdulillah for ISLAM ????#Hajj #Arafah pic.twitter.com/wAulTgtIbi

Day of Arafah, Pray that the day will not come to an end except that Allah has forgiven our sins aameen.#Muslims #Islam #Life #Hajj #Prayers #Hajj2018 pic.twitter.com/cz6bZENzYe

Every year, over 2 million Muslim pilgrims perform Hajj. Here’s what you need to know about the world's largest annual pilgrimage. #Hajj2018 pic.twitter.com/ut4egqkhb6

Eid Ul Adha Message From the Amaliah Team…Thank You

Beautiful Skin Made Easy With These DIY Fixes