Why We Need to Stop Saying “That’s Not Islam, It’s Culture”. It Doesn’t Solve the Problem

by The Petty Muslimah in Relationships on 21st February, 2020 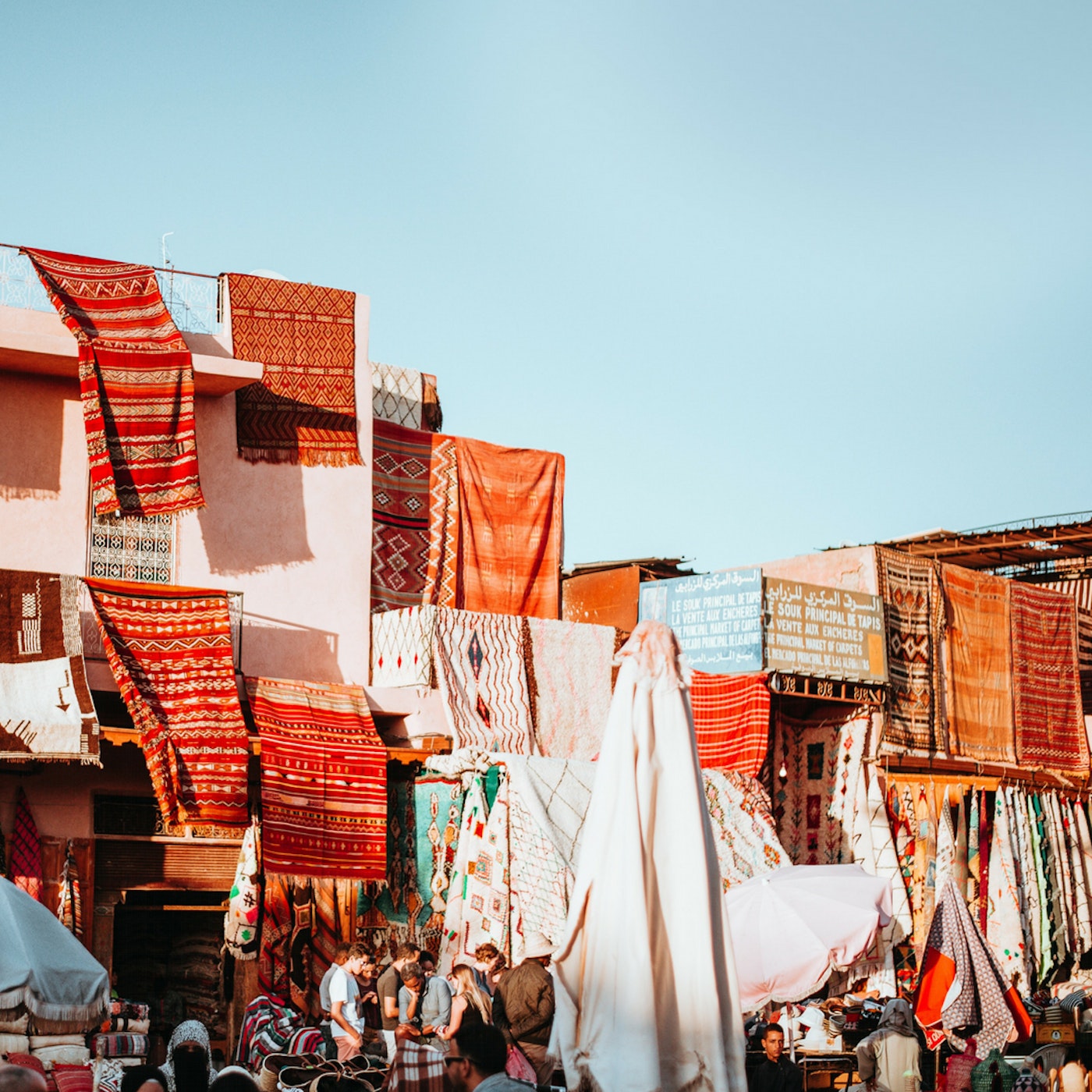 A few weeks ago I came forward to write about why I refuse to cook for my brother-in-law. The article clearly split the likes of Muslim Twitter, many women came forward to talk about how they had felt such oppression first hand, others came forward not seeing it as a big deal and of course, Muslim men (and women) came out to tell us how toxic “feminism” is which seems to be the F-word amongst Muslims.

“I usually never comment on posts but I feel like the sister is making an incredibly valid point with her article so I must say something. I think she is merely trying to point out how Muslims, either knowingly or unknowlingly, perpetuate the patriarchy by letting this kind of behaviour slide. I also think too often Muslim women esp from the older generation permit this behaviour because of either their upbringing, cultural background or other factors. Misogyny and entitlement are very dangerous.”

“These type of women not only should stay away from muslim men but also from muslim community & stay where they belong. which is in bin”

Seeing the flurry of comments on social media, it was clear that a lot of assumptions were made about my life, for example, assumptions that I hadn’t spoken about this in my home, the reasons behind why I live with my mother-in-law, that my Husband doesn’t cook or that I am plain selfish. I get it, I entered an online Muslim space and I must be prepared to deal with the different viewpoints that come in those spaces. I wouldn’t be living up to my name of The Petty Muslimah, if I didn’t respond to some of the commentaries.

One of them that stood out to me was that many people assumed my mother-in-law/husband is Asian. While I come from an Asian background my mother-in-law does not, in the interest of preserving my anonymity and privacy, I decided not to divulge such details as the crux of the article was about how many women are guilted into doing acts of service under the guise of religion or being dutiful. My article wasn’t about my brother in law, it wasn’t about cooking, it was about the wider issue of misogyny and how it plays how sometimes in the most subtle ways and what resistance can look like.

But I don’t want to write about the fact that my mother-in-law isn’t Asian. Time and time again we see the phrase “it’s not Islam that’s culture”. I myself have been quick to use it but I think it’s time to confront it for what it is and realise that it acts as a temporary plaster and does very little to tackle the issue being raised.

The reality is that there are thousands of women, who are being oppressed, in the name of Islam. I need you to read this VERY carefully before you take to Twitter on this one. Yes, this is not a problem in ISLAM and nor is it an ISLAMIC problem. But it is sure a problem amongst Muslims which makes it a Muslim problem. Often misinterpretation of the Quran, Sunnah and Hadith are the tools with which the Muslim patriarchy thrives. The book Women in The Quran succinctly conveys this, outlining that, Religious interpretations “carry the imprint of the geopolitical contexts from which they emerge and of the socio-cultural environment which products them”.  The lens through which some Muslims look at Islam is tainted by their context, be it cultural or societal, which gives rise to such oppression. There is a great contradiction between the spiritual message and the values set out in the Quran vs. the lived reality of many Muslims.

Yes, these things are not FROM Islam, but they are how some practice their Islam and live their lives as Muslims. Islam does not exist in a vacuum and while we know Islam as a religion has no flaws, those with power, be that social male privilege or institutional male privilege, are often in the placeholders that influence how Islam is practised and seen in our everyday lives including the innermost parts of our homes. The author of Women in the Quran urges us to reappropriate the Quran with a re-reading from a feminine perspective to raise the status of Muslim women, in a way that the Quran does, which often struggles to materialise in our Muslim reality.

The fact is, that Muslims are carrying out unjust acts, even if it is “culture” makes it a Muslim problem. And saying “this is not Islam it is culture” is at the time an easy blanket statement we roll out to show we are on the right side of the truth when in reality it does very little to solve the actual problem.

The Petty Muslimah documents how the patriarchy continues to stop women from living their best lives.