4 Ways Watching Ertugrul Made Me a Better Muslim: True Fame Is Being Known Amongst the Angels 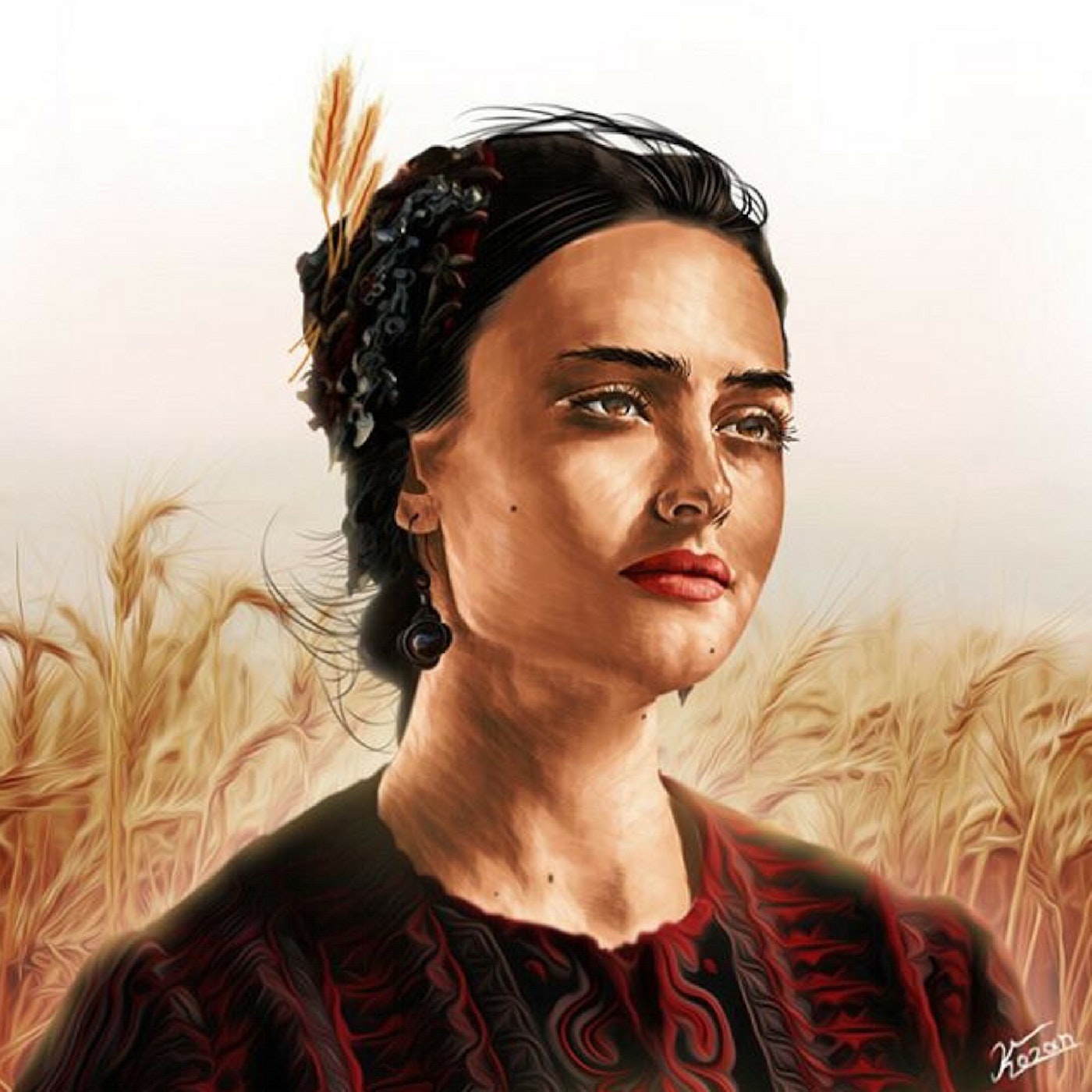 Ertugrul is the Turkish series which has been dubbed as the Netflix’s “Game of Thrones Rival”. Set in the 13th century, it shows the life of the Muslim Oghuz Turks with Ertugrul being the main character and the father of Osman I, who was the founder of the Ottoman Empire. With Muslims often being misrepresented or stereotyped in film and tv, Ertugrul is a welcome breath of fresh air which shows how Islam works for, as opposed to against, the ideals we strive for in society.

“Eyvallah Bey” has now become a recurring phrase in our daily vocabulary. Along with the obligatory hand on the chest while greeting someone and of course, passionate cries of “Hay der Allah, Haqq der Allah” while doing anything requiring physical exertion! As is the case with so many of our family and friends, the Dirilis: Ertugrul series has become rooted in our hearts and home.

We have grown up in a generation of screens. We spent ridiculous amounts of time with the blue light glare of a smartphone, laptop or TV screen on our faces, a light that quite often brings with it a lot of darkness. Many of the spiritual diseases we face are propagated and spread through this compulsion that is part of our culture. Sadly for many, this has reduced our attention span, desire and capacity to read and seek and absorb real in-depth knowledge, being so used to headlines, 4-minute videos and an overload of images. Connecting with our religious history, teachings and spirit is no easy feat for many of us, most of which is to be found within books and through spending vast amounts of time with teachers.

When I first heard the hype I was cynical. A TV show that could be entertaining, clean, educational and spiritually motivational and enlightening? Surely not. How wrong I was! As someone who doesn’t watch TV and for whom ‘binge-watching’ means two episodes in a row, I was almost instantly hooked. Not only is it heart wrenching, humorous, humanising, gripping and family friendly, it has indeed been a glowing source of spiritual guidance for me.

Some lessons I picked up:

1. A new perspective on my life on this earth

We tend to think of ourselves as entitled to having happiness, enjoyment and calm. That having a happy family, a nice home, car, holidays, dining out, watching films, reading books etc is the standard. We slip into believing that the predominant state we should be in and be seeking to be in is ease and joy, and every now and again we may be tested with something inconvenient and unpleasant. If these little tests prove not to be so little or temporary as we hoped, we falter, lose patience and sometimes even question. Watching Ertugrul shows how in reality, life consists of tests and in and amongst the chaos and struggle of these tests, joy and calm can be sought through nearness to God and of course through the precious blessings we have been bestowed. We are told in the Quran, Surah Balad that “mankind has been created in hardship/toil”. If we have subverted the purpose of our existence away from this reality then something is seriously wrong. We are here to be tested, this life is no more than an exam, the results of which will dictate our eternity. The constant pleasure, enjoyment and calm will truly come in paradise and a firm grasp on the rope of Allah SWT is the only way to really taste this on earth. The show is a welcome reminder that our purpose exists beyond the pleasure-oriented capitalist environment and curation of social media feeds surrounding us. What seems like endless pain and struggle may actually be our salvation.

2. Honour and fame for Muslims

This is often in reality entirely antithetical to what we physically see around us. Being an ‘influencer’, having a ‘following’, being known in an industry etc has become an obsession. Being ‘honoured’ by brands, by people around you, by a global social media audience, your bank account or by your company seems to be what we are measured by and what we are chasing. In Ertugrul, the same diseases and preoccupations existed but with different exteriors; palaces, power, velvet robes, jewels and fame. The series illustrates beautifully what real honour, fame and success is. The superficial, temporary successes and followings we so desire will disappear into nothingness one day. True fame is being known amongst the angels in the heavens. Honour is being beloved to God and being praised in the skies. Success is making the day you die the best day of your life. Ertugrul redefines disgrace and honour in the true sense. Often the most glowing, beautiful souls that are the most beloved to God and whose prayers are answered the quickest may be dressed in rags, totally unknown to anyone.

The meaning of chivalry and masculinity is depicted wonderfully in the series (bearing in mind the overall context is tribal and very cultural, two things distinct from Islam). Rather than brute force and muscle mass, in Ertugrul bravery, justice and morality are the defining factors. Rather than vulgarity and playing a ‘lad’, the real men here are humorous, compassionate and ultimately guided by a strong moral compass that points to God. Numbers are not necessary when fighting for the sake of the truth. Whether it is in our lifetime or not, truth and purity eventually will prevail and we are only accountable for doing our little bit. If working for the cause of God, just as we see in the seerah, the angels will work with us even if no other human being is.

4. Patience in all its forms

Patience takes many different forms, for some, it transpires as waiting for freedom with their eyes set firmly on the sight of their Lord. For some, it is the controlling of their personal pain, anger and desire for revenge for the sake of justice. For others it is to continue knocking on God’s door day after day, year after year, choking back the tears and creeping of despair, hoping in the Most Merciful God. Interspersed throughout the episodes are pearls of wisdom from Sufi scholar Ibn Arabi, snippets of Tafseer and prophetic stories that fortify the heart and awaken the soul.

Some of our favourite quotes:

Beys and Hatuns, may the Kayi tribe be a source of inspiration and enlightenment for us all.

Watch a short video we made on the show here!

So, we’ve gone a bit ‘Ertuğrul’ crazy here at Amaliah HQ, and if you haven’t caught on -where’ve you beeeeen? – The Turkish soap-opera saga, ‘Diriliş: Ertuğrul’ (or ‘Ressurection: Ertuğrul) has become an international sensation since its launch in 2014, and with Netflix picking up the show late last year, there’s no sign of it slowing down. – The show is a part fictional drama that follows the lives of the Kayi tribe of the 13th century Muslim Oghuz Turks, and their leader Ertuğrul. It’s been dubbed the ‘Turkish Game of Thrones’ for its action packed storylines, but it’s gained most of its notoriety in the international Muslim community for its fun, clean entertainment factor, impeccable portrayal of Islamic virtues, and strong female characters. – This week, Hiba Khan dropped an incredible article over on amaliah.com about how the show has brought her closer to her faith, and we’re sure she’s not the only one. – We couldn’t resist making a little video about it to join the ranks of the fans! Enjoy! @dirilisdizisi @suhaib.webb @netflix @trtworld @trt1