What Does Ashura Mean for Muslims Today?

by Amaliah Anonymous in Soul on 21st September, 2018 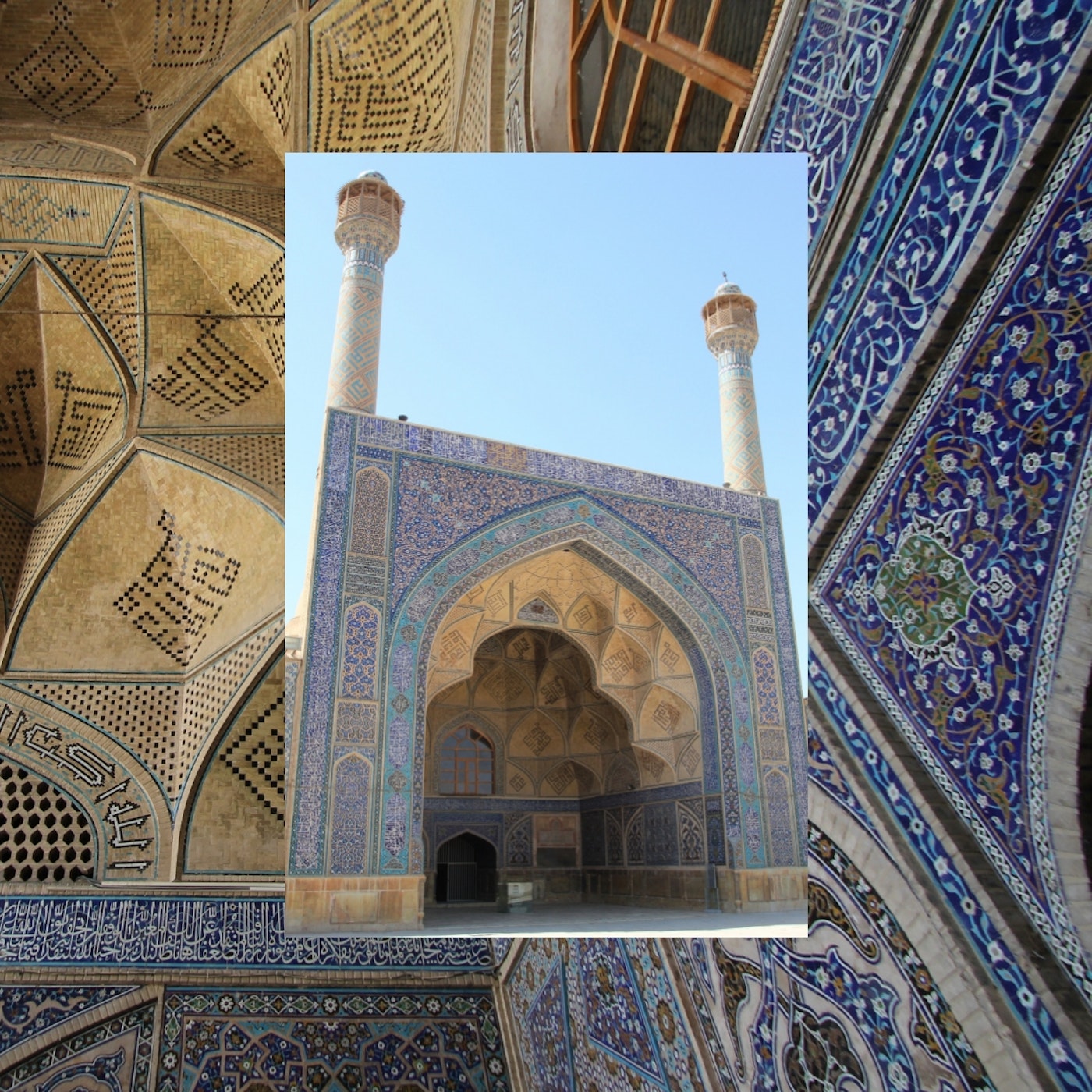 Ashura, the tenth day of Muharram in the Islamic calendar, has special significance for Muslims. Apart from being the day, people fast, reflecting on the 10 days of Muharram coming to an end, a day where Muslims purify their wealth by giving in charity.

A hadith reported by Muslim, from Abu Hurayrah may Allah be pleased with him,, the prophet saw said, “the best fasts after the month of Ramadan are in the month of Allah, which you call Muharram, and the best of prayer after the obligatory prayer is the night prayer” [Muslim 1163]

This day is also lamented and given the respect and thought it is deserving of,  as it is the day that the grandson of the Prophet Mohammed (peace be upon him), Husayn Bin Ali, was killed by an oppressive ruler, along with 72 of his family and companions.

For the Shia community, this is especially significant, as the community mourns the death of the family of the Prophet, and their supporters. Every year, commemoration takes place in the form of gatherings (or Majlis) every evening for the first ten days of Muharram, culminating in a day of remembrance and mourning on Ashura.

The historical accounts of the physical battle that took place and the politics behind it are underpinned by a central message of standing up for what is right, and for social justice, whatever the cost. There are several lessons to be learned from the story of Karbala (the area in which the battle took place), and as a Muslim born into the Shia ‘branch’ of the religion, the commemoration of Ashura has special significance. Each Ashura, I take the day off work, to make sure I commemorate the sacrifice made all those years ago, and to reflect on what it means today.

Standing on the plains of Karbala, in the hot desert, having seen his companions and male members of his family killed, having carried their dead bodies from the battlefield into their camp, one of the final things Imam Husayn said was “Is there anyone to help us? Is there anyone who will respond to our call for aid?” Answering this call is one of the most meaningful things we can do in this day and age. There are many causes that support people who have nowhere to turn. If there is one thing we can do this Ashura, it is to answer the call of those in need. It is time to unite as an Ummah, and stand for justice no matter who it is against.

“The Day of Ashura is mourned and remembered by millions of people across the world as the day Hussain and his supporters were killed in The Battle of Karbala. Today, pilgrims from all across the world visit the shrine of Hussain ibn Ali in Karbala where he is buried, to pay their tribute to his courageous stand.”

Here are some ways you can do that, whether its to remember the sacrifice of lives made at Karbala, the social justice we need in this world, or just to do something meaningful today.

This organisation provides confidential, non-judgemental support to anyone with emotional issues. Young people going through crises and issues like depression, suicidal feelings, abuse, neglect, and relationship issues, often feel like they have nowhere to turn. MYH helps them, and you can help MYH. Donate or volunteer.

Fund training for a homeless person to help them through training and into work. Campaigns by those in difficult circumstances to help lift themselves up are a great way to show your support for social justice.

The Rohingya crisis is one of the most unjust and disturbing events of the century. One of the stories we hear from events in Karbala is that the family of the Prophet and his companions had their water supply cut off for three days. Help answer the call to bring food water to those who have been so terribly treated, and need it. Islamic Relief is DEC approved and their project is here.

Continue to support the Muslims who have been persecuted in China, by keeping it at the forefront of our collective consciousness, keep tweeting, keep writing, protest, keep making noise, whilst the media is not giving the people the platform they deserve, we need to call neighbouring nations into account in ending this horrific persecution of a people.

Families who have been hit by the anti-terror legislation, unable to buy food or clothes due to their credit cards getting blocked, isolation from their local communities, leading to the inability to apply for benefits, or even get a job which transpires in having no money.

`Peace be upon the one who was bathed in the blood of his wounds.

Peace be upon the one who tasted the spears raining down over his body.

Peace be upon the one slaughtered in public.’

Massive #Ashura1440 Gathering in the capital of #Nigeria, #Abuja by supporters of Sh #Zakzaky, all chanted "We are ready to die for the love of Husain son of Messenger of Allah Muhammad (S) who was massacred by Yazid son of Muawiyah " , "We stand with Zakzaky" @MBuhari @AsoRock pic.twitter.com/WZXQ2vh2EJ

The Importance of Muharram and What to Do