It Is Anger Awareness Week! What’s the Alternative to Becoming an Angry Feminist?

by Nuriddeen Knight in Lifestyle on 4th December, 2018 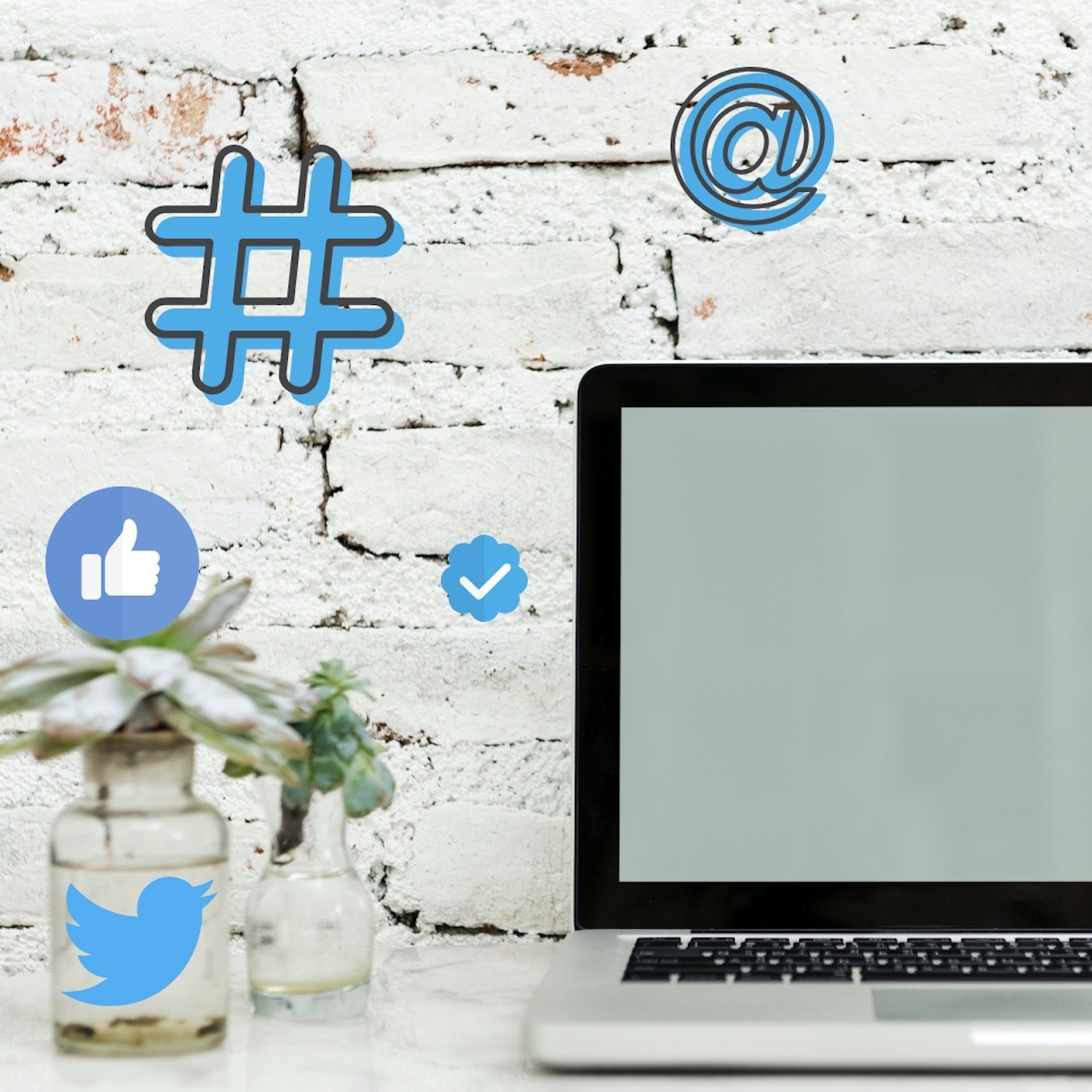 Recently there was an article about the inheritance law in Islam and the effort among some Muslim women to do away with it. My initial reaction was disappointment with the Muslim Feminists in their lack of acknowledging that within a larger Islamic context the unequal share of inheritance Muslim women get is balanced out by the fact that men are charged with the financial care of women. As well as their insistence that a reformation was needed instead of an understanding and practice of the larger context in which this law made sense. But then I realized, what are we actually saying here? Yes, Islam states that inheritance is less for women than men and that men are financially responsible for women, and yes if both of those realities exist the outcome would be fair and balanced. But when men are no longer fulfilling that obligation are we really saying that women must simply live with the injustice of that outcome?

As anyone who’s followed this blog or my social media for a while knows, I’ve discussed the issue of men’s financial responsibility to women many times and have been met with lots of angry responses from men. Lots of men have zero issue claiming the rule no longer applies because times have changed and it’s too difficult to survive on one income. Are these same men to be trusted to take care of the women in their lives with their larger share of inheritance? I recall a while back Tariq Ramadan (pre-scandal), called for a moratorium on the hadd punishment for zina. This is because despite they’re being no gender bias in the punishment itself, women were somehow receiving the punishment far more often than men. Logically —though it could be proven otherwise, this smells of injustice. He was only asking that we put a hold on the execution of this punishment to investigate why this gender imbalance exists and what could be done to end it. Naturally, many in the Muslim community accused him of trying to change the religion and I’m not sure that any Muslim country ever took him’s up on his suggestion.

So whether it’s the livelihood or the actual lives of women at stake it seems there’s a reaction among men that women just ought to deal with it and to even raise any concern is akin to apostasy. Without getting on the angry Feminist bandwagon how do we deal with these issues within the parameters of Islam? As laypeople we can’t decide for ourselves to change the laws when convenient, yet if our shuyukh don’t take these injustices seriously many Muslim women may feel that their only choice is to put up with the injustice or go outside of Islam to fight against it. Is it any wonder that the latter is becoming increasingly appealing?

The Dehumanisation of Muslims and Why Islamophobia Isn’t a Phobia | Small Talk Ep.2 in With Suhaiymah M. Khan

By Amaliah The Podcast