A Letter to My Former Self: Changing Your Hair Styles Will Not Change What Is Inside

by Zaynob Sumon in Identity on 28th November, 2018 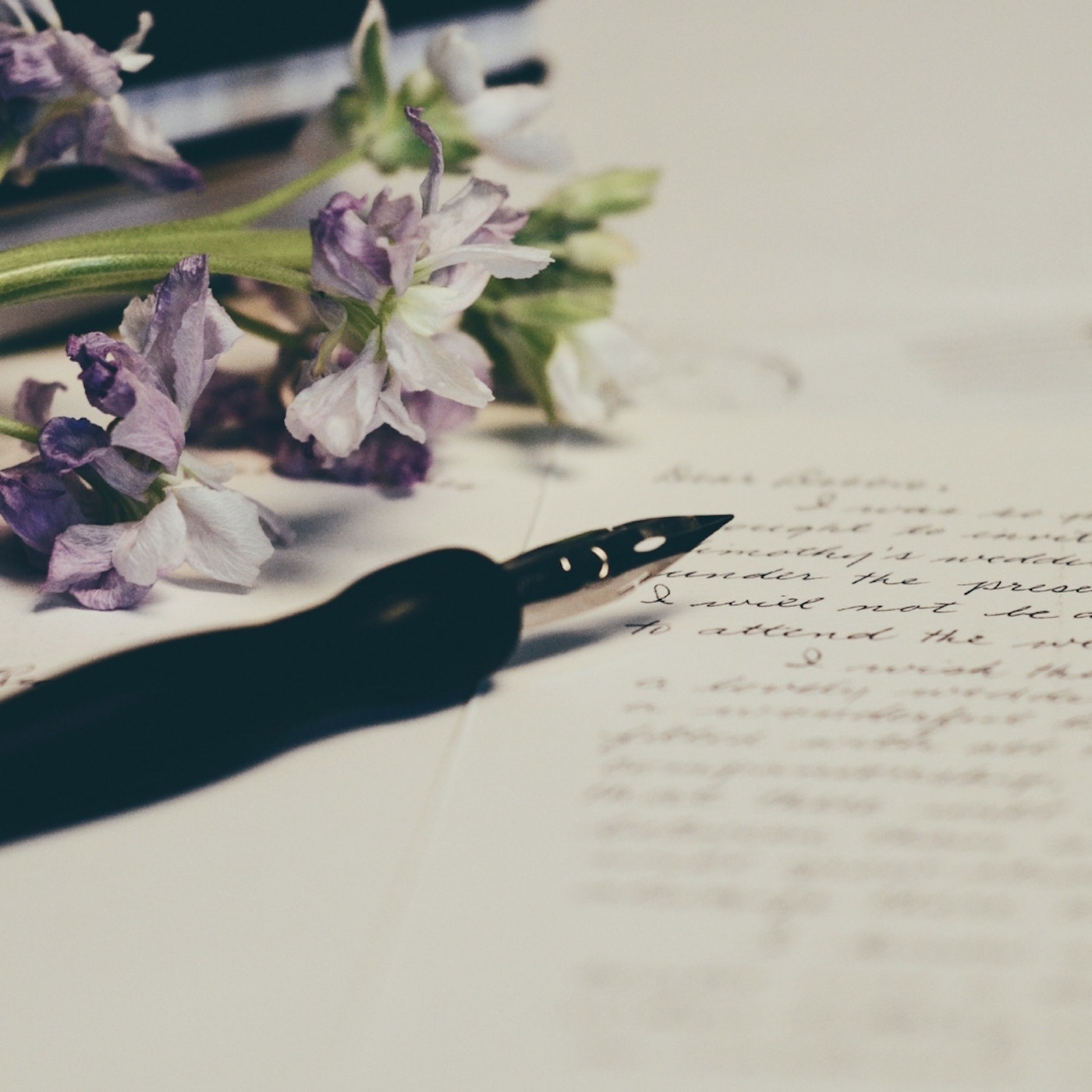 Back in the day, you used to get different hairstyles every month. Everyone used to wonder how it was possible for my hair to be short one day and long on another, how it used to be straight one week and curly another, some days it was black others it was red.  Till this day I don’t think they understood the concept of expectations. Your hair made you who you are, to you, it made you likable, relatable…accepted. You wanted the attention it came with, you loved the compliments even the stares. It made you feel original but yet similar to everyone. Even though Islam has always been a part of you, the thought of covering your hair never really crossed your mind. This might be because living in a vastly white populated region like Italy the concept was all a bit estranged and far-fetched to your understanding.

As you grow up and moved to England people started associating Muslims and the hijab as somehow linked. It was becoming increasingly difficult for you to proudly state who you are without accusation flying out. People could not understand how you could be Muslim but yet still not look like one. Different people kept asking you the same question, you never seemed to have the answer to, even though you knew they were coming ease indeed did not come with it.

“Wait are you Muslim?”

“Aren’t you meant to be wearing the scarf thing around your head, you don’t really look Muslim”

This question always seemed to put you in such an uncomfortable and angering position. You had a stage where you adamantly lead yourself to believe that to look like a particular religion is an entirely illogical concept to believe in. I started answering their question with:

This temporarily filled the anger in your heart, having friends that looked and thought like you also made you feel complacent. Moving to London a melting pot of multiple cultures & identities made you realise you’re not so different after all, you saw people that looked like you everywhere you went. You started to study and analyse your religion deeper until God Alhamdulillahi gave you the guidance and strength to start wearing the hijab.

The annoying questions from my friends as to why I decided to wear the hijab started rolling in as I expected. They asked if it was my parents who forced me (a teacher also asked me this) and if it’s because am getting married and a flurry of other irrelevant questions. I noticed that none of the questions were really about me. Yes, they were asked to me, but it seems as though my answers were not enough, my answer that I was doing this because I wanted to, was not good enough. As though external factors that would leave me powerless and restricted is the only reason a sane person would ever decide to cover their hair. I never told them this, because I felt they would never understand that I’ve been wanting to commit to this for the past 3 years, and the thing that has been holding me back is the fear of people. These were the people I was trying to please, I was afraid of their judgmental eyes and lips.

I understand that the fear of death overrides people’s judgment. We sin all the time, that’s what makes us humans, but the worse is when I knew I was sinning but pretended and lied to myself that ‘looking Muslim’ is not a thing if death takes me away at that very moment what do I say to my Lord, what is my excuse? Can I plead ignorance? Can you plead ignorance?  Ignorance is bliss until you have the knowledge. That’s the thing about the brain, after gaining knowledge and passing the line out of ignorance, you can’t go back to being blind.

I am writing this in September 2018, which makes it my one-year anniversary of me wearing a hijab. I struggled, having to throw away most of my clothes that I previously wore comfortably. Having to modify and layer everything even in the summer, in the middle of the boiling Central line is still something I have to learn to accept.

Having to delete all my social media pictures and start fresh is all part of my new beginning. But never will I regret putting on my Hijab. My sister helped me as she was already wearing the hijab and a lot of modest Instagram pages such as Shahdbatal, Samantha Boyle, Halima and many more gave me great fashion inspirations. All these were mercies from Allah (swt) that I am so grateful for.

Never feel like you need to please other people before you please yourself. Your wearing the hijab does not change your character, if you are a great person to be around, people will naturally be drawn to you, they won’t even notice the hijab. Be the best you can be for yourself, no matter how hard it is.

Zaynob Sumon is 19 years old, and University studying Law. she is Nigerian but was born in Italy and lived there for about 11 years, till her parents moved the UK. She has a passion for literature, animals, running and Is a great film fanatic.