by Amaliah Writes in Identity on 8th March, 2020 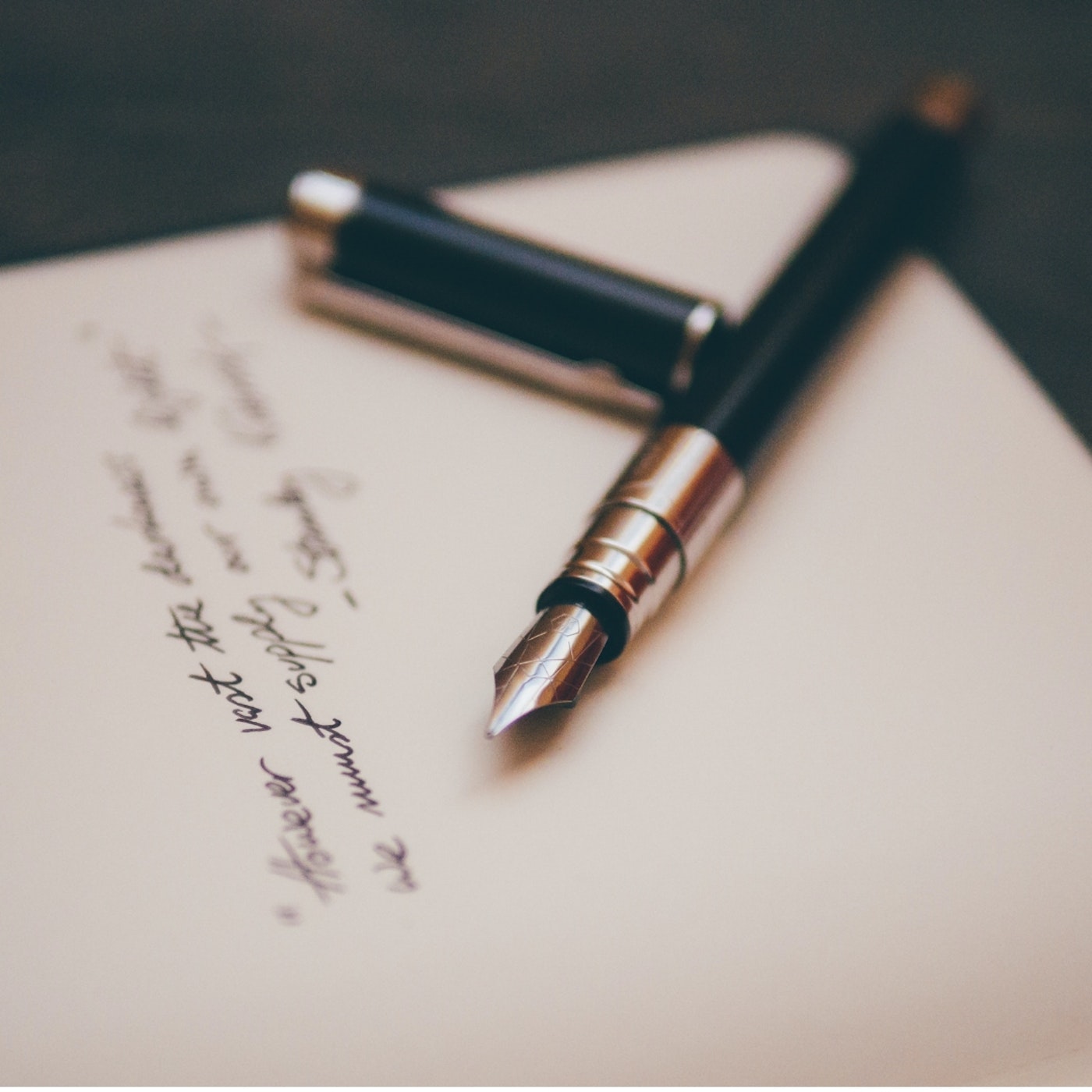 With an estimated 30 Shariah courts around the UK according to a study conducted in 2012 in Reading the BBC reported, and the number rising to 85 according to other reports. Many of these courts have been criticised in the past for reflecting a deeply misogynistic underlying tension, which provides space for elders in the community to gain a monopoly over women through the religion. Having an all-male panel in the shariah courts contributes to this grave miscarriage of justice, in which certain un-Islamic practices have been legitimised such as; forced marriage, and the unfair treatment of women. The council in Birmingham Mosque is of one of the fairer councils, it isn’t a coincidence that this is one of the few mosques with a responsible approach to tackling equality and justice within the community. Bone stresses the importance of highlighting how little a compulsion there is for women to even engage with this voluntary service, for custody or finance. Raising the importance of her council automatically referring women to the civil courts.

Dr. Amra Bone is the UK’s first Shariah judge, the 45-year-old former headteacher, and university chaplain at the University of Bristol has entered into the largely male-dominated world and wants other women into the following suit. Dr. Bone sits on the panel of the Sharia Council at Birmingham’s Central Mosque, where her job entails serving rules on Islamic divorce hearings.

Join us at Lush x Amaliah to watch The Judge – a documentary following the first female Shari’a judge in the Middle East. Watch as Judge Kholoud rules on divorce hearings and family matters, reinstating the rights of women in courtrooms which have for so long been dominated by men. Followed by a post-screening discussion on Muslim women, equality and justice featuring Amra Bone.

Join us to watch the film followed by a panel discussion on Muslim women, equality and justice, hosted by @yassmin_a ✨

Dr Amra Bone, the first female Shari'ah court judge will be joining us on tonight's episode of Women Like Us!

Women Like Us, Thursdays @9pm, SKY 762 or stream online. pic.twitter.com/cRcLTLN65N

The judge was given the position she currently holds, as she was asked to join the scholars on the panel due to her extensive expertise in the nuanced and multifaceted study of jurisprudence. Bone graduated from Birmingham University, where she completed her MA and Ph.D. Just one look into this leaders profile and you are blown away by how intricately equipped this woman is for the role, being well versed on, “Quranic exegesis and ethics with an emphasis on Sharia and gender.”

She is a critical player in her community participating and driving relations between communities in cohesion and interfaith initiatives. Spending her time working in non-profit organisations, social enterprise, fundraising, and interfaith chaplaincy. We can barely catch our breathe. She has a PGCE in Mathematics (TESL/TEFL) with her Ph.D. focused on Islamic Studies, and knowledge discourse in the Quran.

Bone was also a leader for 5 years of a girls youth club, showing the authenticity in the importance of women’s rights in the community. Bone told the Huffington Post, “That got me started in championing women’s rights within my community and eventually lead to me being appointed a panel member of a sharia council 13 years ago,” she said.

The Dr. was a founding member of the UK Board of Sharia Councils, and has worked towards ‘becoming on the country’s most respected council panel members.’

"Sharia councils were set up to help women move on with their lives," says Dr Amra Bone, a Sharia council judge

Dr Amra Bone says it's not just about life here, but about the hereafter #shariacourts

Dr Amra Bone one of a few female members of a shairah council. #TheTruthAboutMuslimMarriage

Aside from directly sexualising 9-year-olds she is also known for advocating polygamy regardless of British law.https://t.co/JrPWiRUxAs

Having a female present within nuanced conversations about marriage and divorce can help remedy some of the biggest social ills the Muslim community face today, the unfair and unjust treatment of women under the guise of Islam.

According to some reports, “In British Sharia courts, 90% of the petitioners are female and almost all cases involve divorce”.

An interesting statistic that highlights the need for more Muslim female shariah judges present within conversations where the need for someone to speak the language of other women with genuine consideration and understanding and marry this with the true laws bestowed by Allah (swt).