Understading My Sisters Autism in My Country

by Aisha Yusuff in Relationships on 20th September, 2019 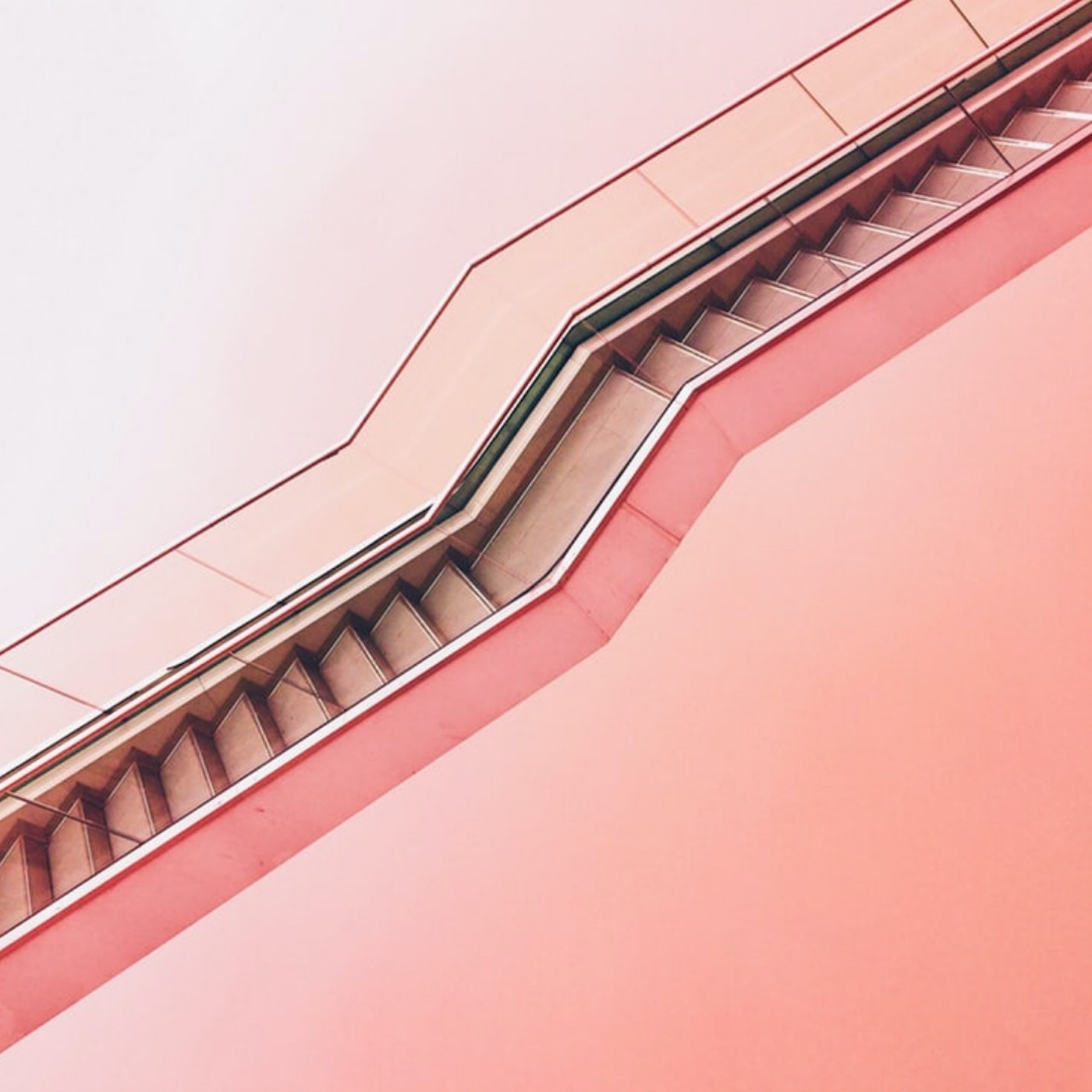 Worrying about children is a bitter-sweet side effect of Parenting (or being a first born in an African household).

“What will they grow up to be?”

“How will they navigate life?”

“Who will they marry?”

And for every Muslim parent, “Will they grow up to become practicing, God-fearing Muslims?”; all these questions, and some come together to form the halo of worry that most parents carry about.

I am not a parent and I won’t presume to know the depths of these worries but I am a first child who grew up watching my parents worry over me and my siblings. Over time, I have adopted that sense of worry for my sisters and in an amplified state, for one of them who lives with autism.

Autism (or ASD) is a spectrum disorder that ranges from high functioning to low functioning and impacts the nervous system. Because ASD manifests in different levels of severity, no two persons with ASD are the same.

However, there are some common symptoms such as difficulty with communications (quite a number of children with ASD are non-verbal), difficulty with social interactions, sensory issues, repetitive behaviors, obsessive interests, to mention a few. Also, males are more likely to be diagnosed with ASD than females.

Will My Sister Come to Develop Iman?

Autism is not a disorder that is mentioned in my community, as a matter of fact, the disorder is commonly seen as a type of misfortune sent to families through black magic. It doesn’t help that people living with any form of disability are looked down on, mistreated and exploited both sexually and emotionally so that my sister’s existence in the society isn’t guaranteed. Or so I worry.

This brings me to one of my biggest fears; how will she develop iman in such a society, never mind holding on to it?

The default of the world is slowly becoming “atheism” but for communities like mine, other Abrahamic faiths are the default. Everything around us seek to suppress fact that the world is multi-religious so that only a few things in the society, remind you of your faith and for persons like my sister who can’t verbally communicate (but can absorb sounds and behaviors from the society), living in this kind of community is worrying, in every sense of the word.

So what is the solution? Do I (and my parents) worry myself to death?

It is one thing to tell the head that worrying solves nothing but it’s another thing to teach this to the heart. In my amateur experience, I have come to realize that the first step toward teaching the heart is to accept that your child/sibling living with ASD is not a ‘misfortune’ or a ‘burden’. Armed with this knowledge, the journey to seeking medical and behavioral intervention for your child/sibling will be easier. Another thing to come to terms with is that they will never “grow out of ASD”. ASD is not malaria or even HIV. It is intricately who your child/sibling is and you can’t change that but you can, with patience, help them settle into the “not-so-welcoming” world. Which brings me to this; if Allah SWT has created a child/sibling with ASD into your family, think of them as an amanah from Allah. It is said that the most precious things in life are the most helpless so here is the helpless but precious amanah that Allah SWT has entrusted you with and do you think Allah, in His limitless mercy, will let that amanah go into the world without faith in their hearts?

Remember to give your heart time to understand this

Create an enabling and Godly environment

Like the very popular tale where the Messenger of Allah (may God’s peace and blessings be upon him) said to a man, “Tie your camel and then put your trust in Allah”, simply believing in Allah to keep iman in their hearts is not enough. Part of “tying your camel” is seeking medical and behavioral help, actively engaging in the process and creating a Godly, halal and Islamic environment for them. We’ve established that the outside world isn’t safe so before you’d have to send them into it, equip them with sufficient armory. Children with ASD take longer to learn even the most basic things, like brushing their teeth or using the toilet, but with extreme patience on your part (as the support system) and their behavioral professionals, they will eventually learn. As such, read the Quran to them, tell stories about the prophets and their companions, listen to admonition with them, play Islamic nasheeds tailored for kids, all things halal and most of all, make dua for them to have pure iman. Recreate the feeling of “sweetness of faith” that you get from your ibadah and don’t be discouraged even when they are non-verbal. Water the seed of faith that Allah SWT has planted in them, after all, Allah SWT will shine the light of Islam on whomever He wills and He is never unjust.

No soul is burdened with more than they can handle

It is hard, believe me, I know and I’m not even in my mother’s shoes (its hardest for the mothers). But it is essential to find ways to remind oneself that if one has no say in how they were born or how they will die, if they have no say in the air they breathe, their own protection or how iman came to settle in their hearts, then the One who does will protect the amanah He has entrusted with them (and this goes to all parents, not just those with kids living with ASD).

May Allah SWT embed faith deeply in our hearts and the hearts of our loved ones, offsprings and all Muslims. May Allah SWT grant us the strength, patience, and empathy to care for, advocate for and protect the people living with all forms of disabilities in our communities.

I have a lot to say about the treatment of people living with disabilities in our communities, Muslim and non-Muslim alike but that is another rant for another day.