Meet the Three Women in the New Afrohijabi Campaign With Nike

by Selina Bakkar in Lifestyle on 8th March, 2019 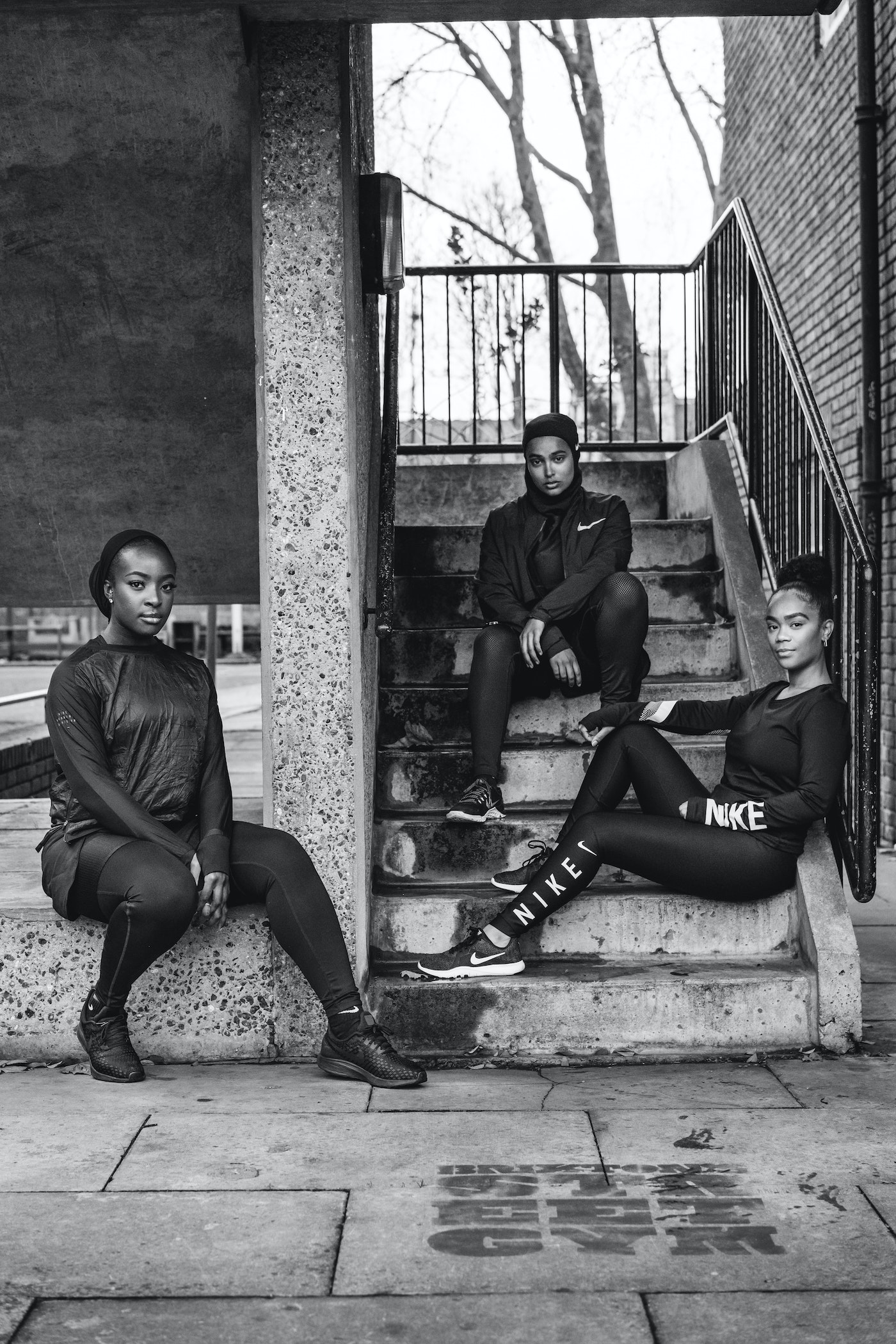 Afrohijabi was started by Rikki and Rhianna in 2017

“We chose the hashtag ‘Afrohijabi’ for the same reasons black people refer to themselves as Afro-Caribbean, or African-American. It simply means we are hijabi’s/Muslim women from African descent. We wanted something that encompassed us all, whilst portraying what the campaign was about. The women in the campaign are of African descent but within this, there is diversity which we wanted to showcase aesthetically.” 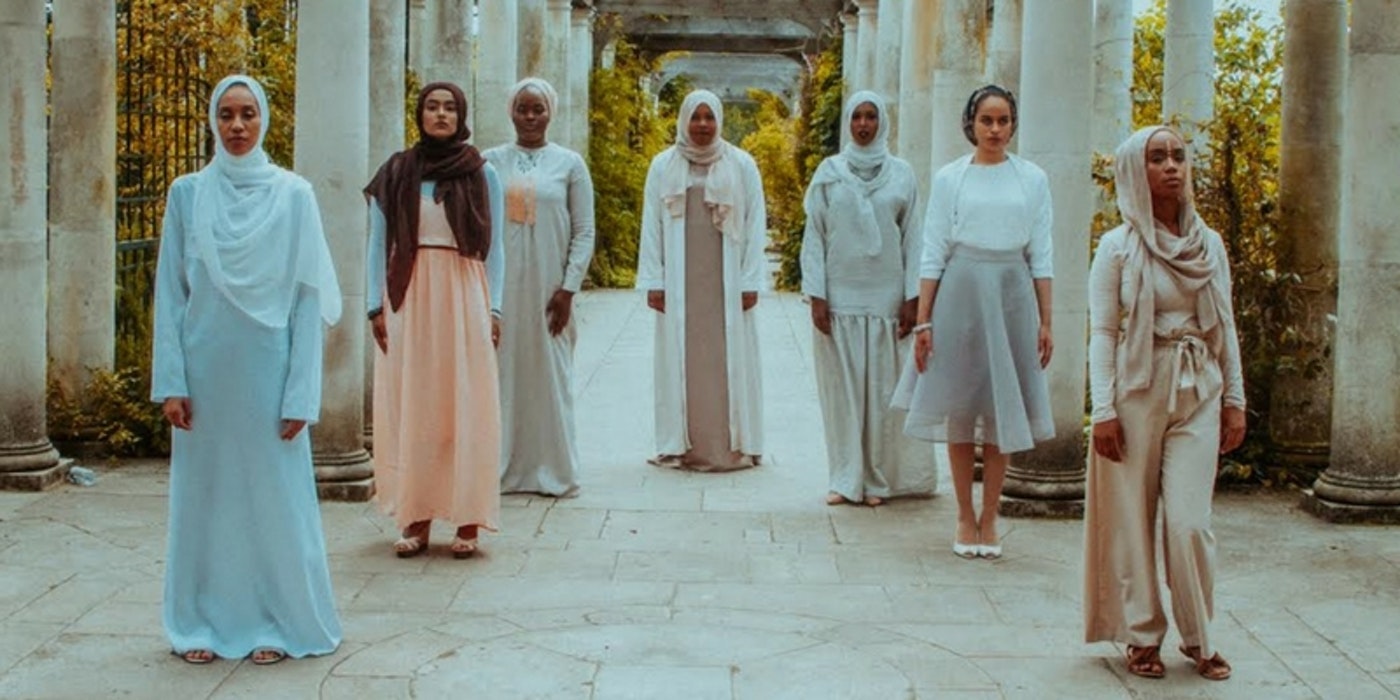 “We wanted to focus on sports this year as it was raised by many in the community through conversations I and Rikki had been a part of. It’s important to have examples of Muslim women, role models as it can encourage confidence in pursuing an active lifestyle. We have greats like Ibtihaj Mohammed and it’s important to have many more examples.  We need women to encourage other women to be confident and comfortable enough to play their favorite sports, within their own health and modesty remits of course, but we need role models and representation in different fields like sports to show women, it is possible.”

“The message we want to show women is that anything is possible when you put your mind to it. The imagery and video shows muslim women, black muslim women discovering their strength and doing things that most may find difficult. Whether you cover fully, not at all or somewhere in between, there is room and a place for you to find your ideal method of movement. Boxing, running, weight training and more. We thank NIKE for supporting the #AFROHIJABI campaign, we know NIKE has had a history of supporting women in sport and this campaign goes to show that it isn’t tokenism, they aren’t just doing this for show and they are getting involved with grass root initiatives, like the #AFROHIJABI project to help build this from the ground work.”
Shaz:
London Based Personal Trainer, the founder of clothing brand @SHAthleticsuk – Modest Activewear that allows women to train with No Barriers and No Excuses! Empowering women through movement while dismantling myths surrounding strength and feminity. 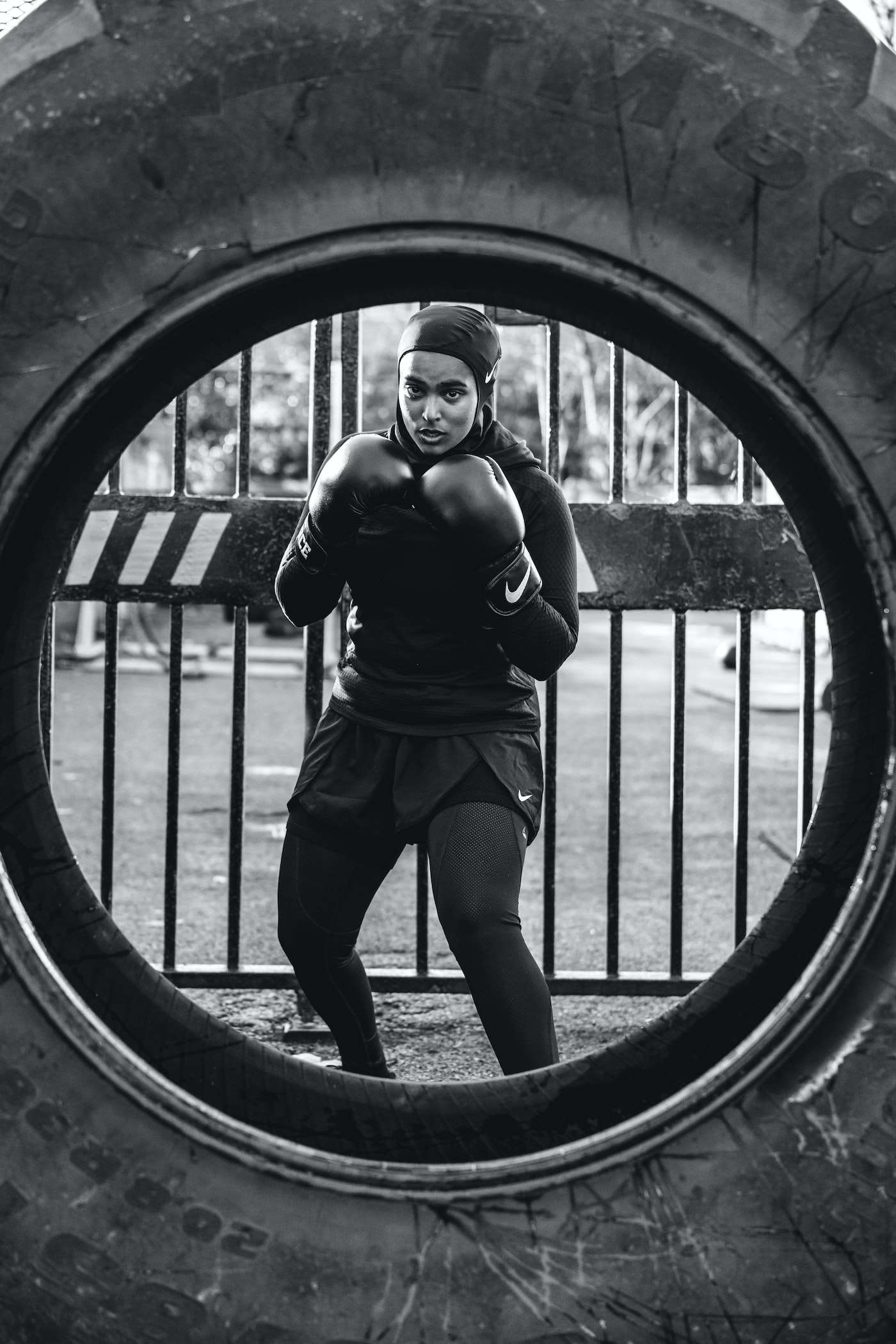 Rhianna:
London based freelance creative specialising in empowering black muslim women in the UK. @rhianna.beau. She has creatively directed both #afrohijabi campaigns as well as helped build campaigns for many black owned businesses. 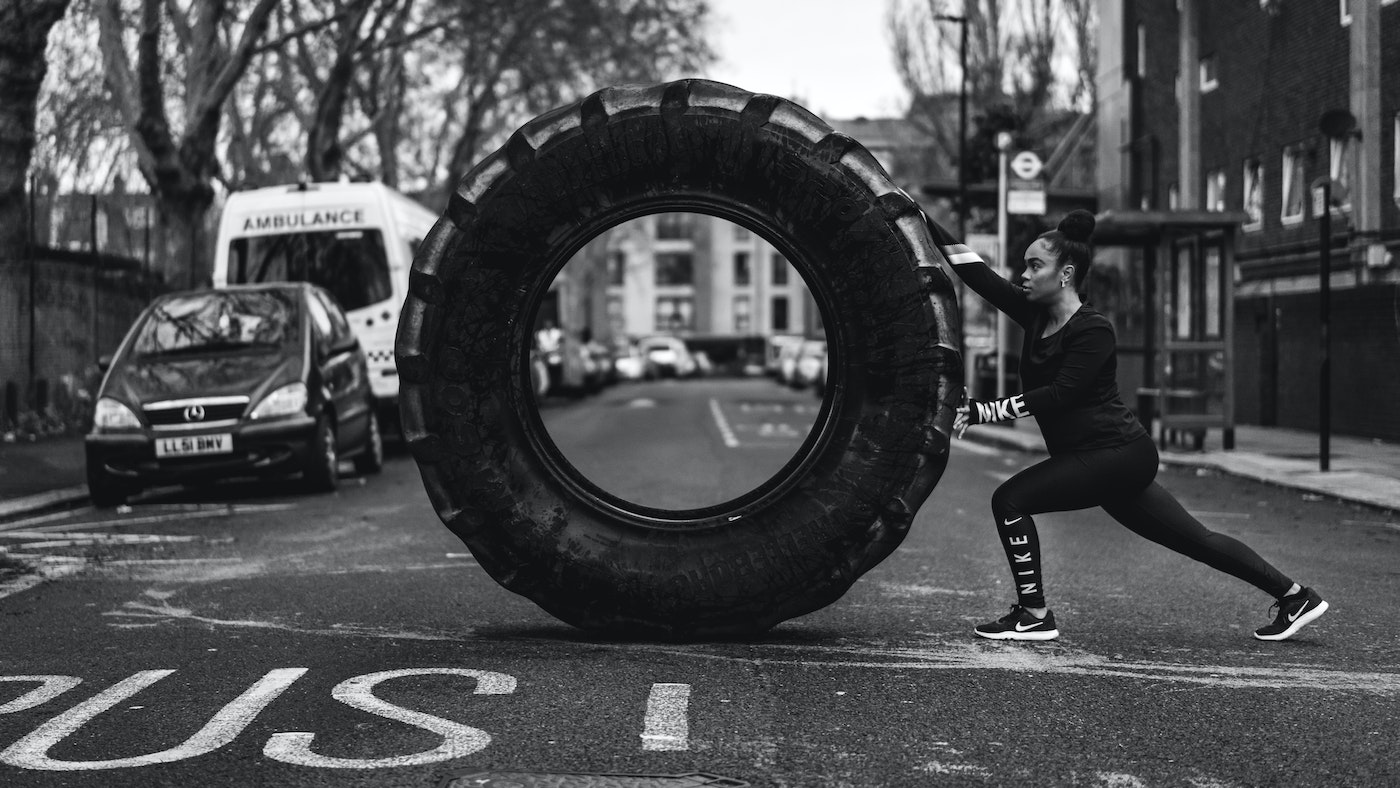 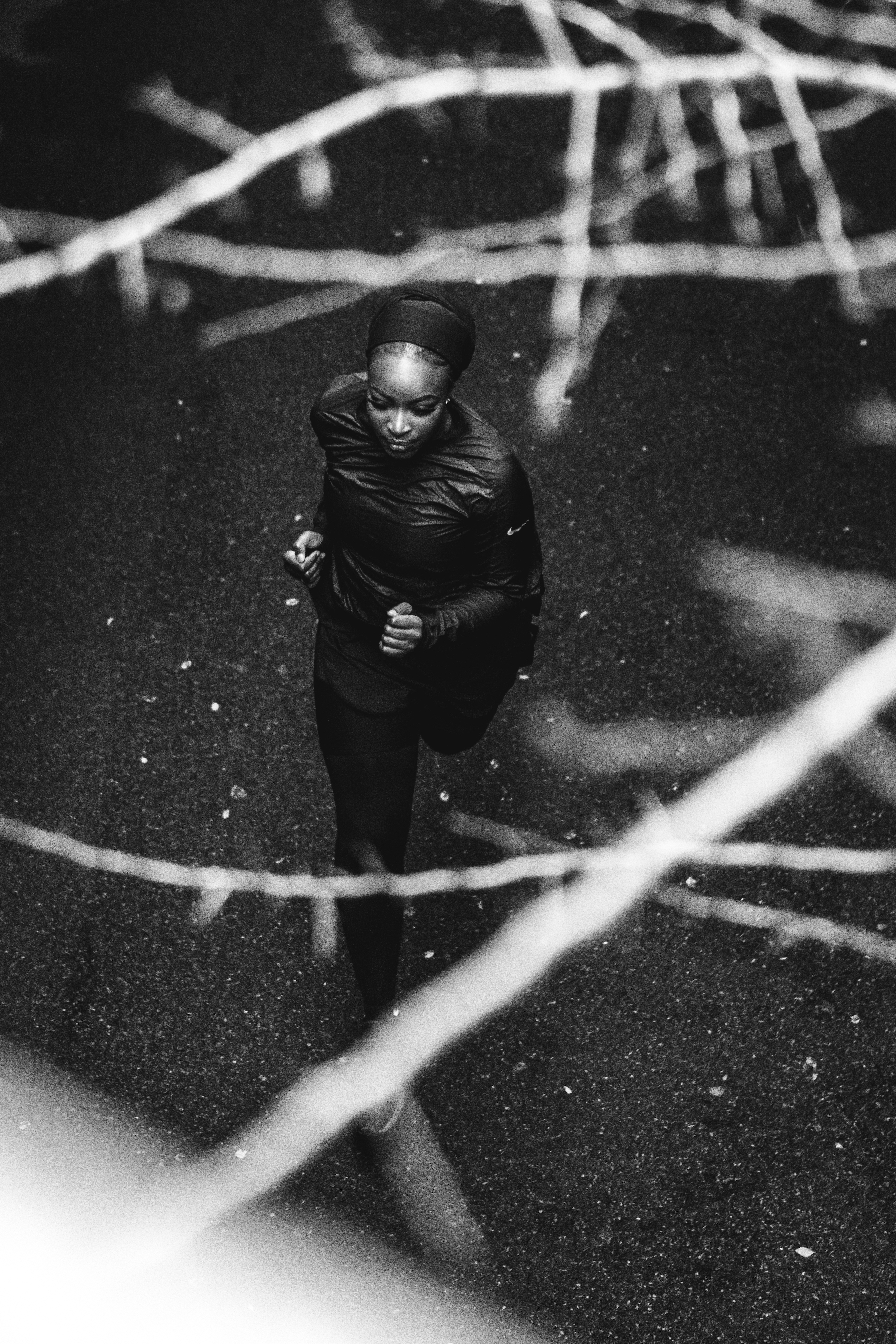 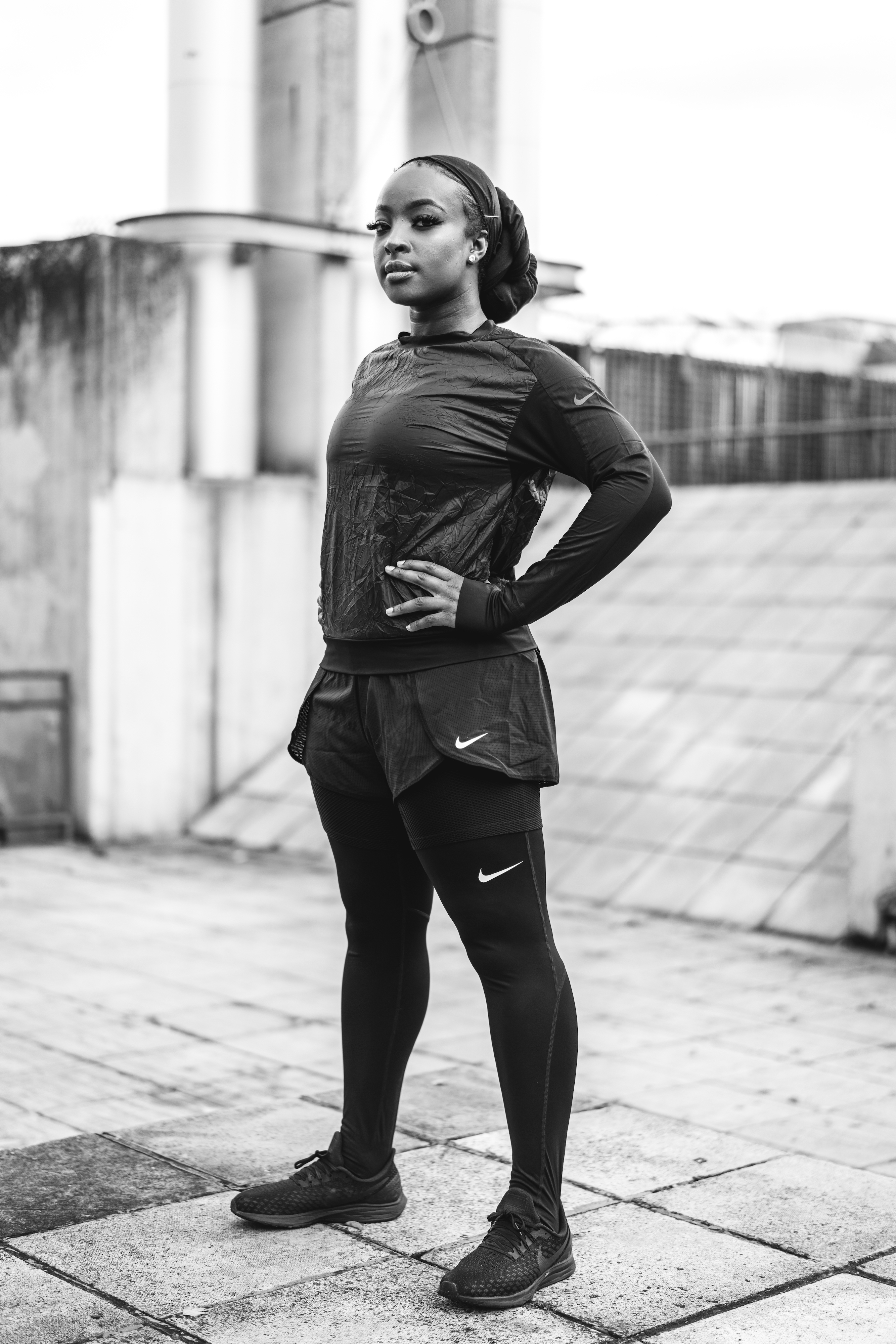 The Beginner’s Guide to Camping in the UK