Ways to Be an Ally to Muslim Women 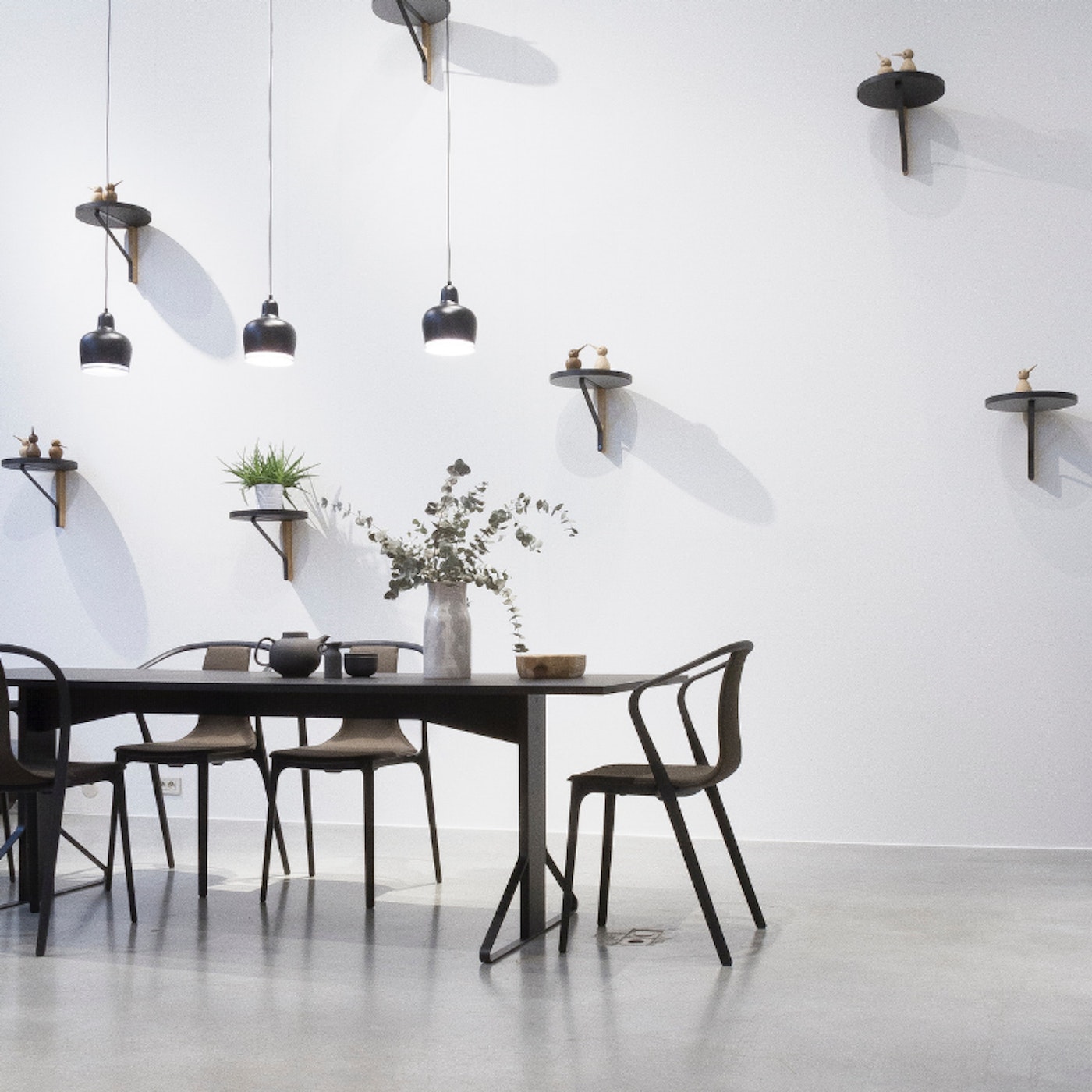 It’s international women’s day and this post is co-written with Duran Serttas as we reflect on the role of allies, particularly Muslim men in the public discourse about Muslim women.

International Women’s Day is celebrated in many countries around the world. It is a day when women are recognized for their achievements without regard to divisions, whether national, ethnic, linguistic, cultural, economic or political. The celebration first emerged from the activities of labour movements at the turn of the twentieth century in North America and across Europe.

What is effective allyship?

A good ally is an advocate that uses their privilege and power to support marginalized groups in society. Being an ally involves confronting one’s own privilege and understanding the importance of centering the experiences of unheard groups of people, in this case, Muslim women who habitually have external narratives imposed on them.

Far too often Muslim women are not given the spaces and opportunities to have their stories heard. It is important that Muslim women can tell their stories in their own words. For example, if a Muslim woman is sharing an experience that you disagree with, do not interrupt her to argue about your point of view or dominate the conversation. This often derails the speaker’s thoughts and reinforces power dynamics. This is a basic rule of respect in a conversation.

Good allies understand the importance of active listening to gain in depth and nuanced perspectives on experiences they are not familiar with.  Cultivating safe spaces where Muslim women can comfortably share their stories is also extremely beneficial for allies as it helps to direct the actions they may take in support.

In an atmosphere of increasing racism especially Islamophobia, Muslim women are at the forefront of these attacks. Don’t stay silent if you see a woman being harassed or attacked. Take action and provide support in any way possible. For example, if you are on a train and you see an uncomfortable conversation happening, interject and de-escalate the situation. In addition, make sure to document and report the incident to different institutions such as the police, anti-racism NGOs and helplines.  These statistics are important for contributing towards debates and passing laws that protect against hate crime.

Questions such as ‘Did your Dad force you to wear the hijab?’ may seem harmless but they are micro-aggressions which have mental health impact on Muslim women. Be conscious about comments made about Muslim women in your social circle, speak up and challenge prejudices.

One of the best ways to be an ally to Muslim women is to support their work and amplify their voices using your platforms and influence. Buy books written by Muslim women, invite them to speak on your podcasts or panels, share helpful resources and give them the spaces to share their own opinions and ideas.