Finding a Husband: “Ultimately Bearing in Mind That Allah Is the Responder to Our Calls. ”

by Bareka Rahman in Relationships on 18th September, 2019 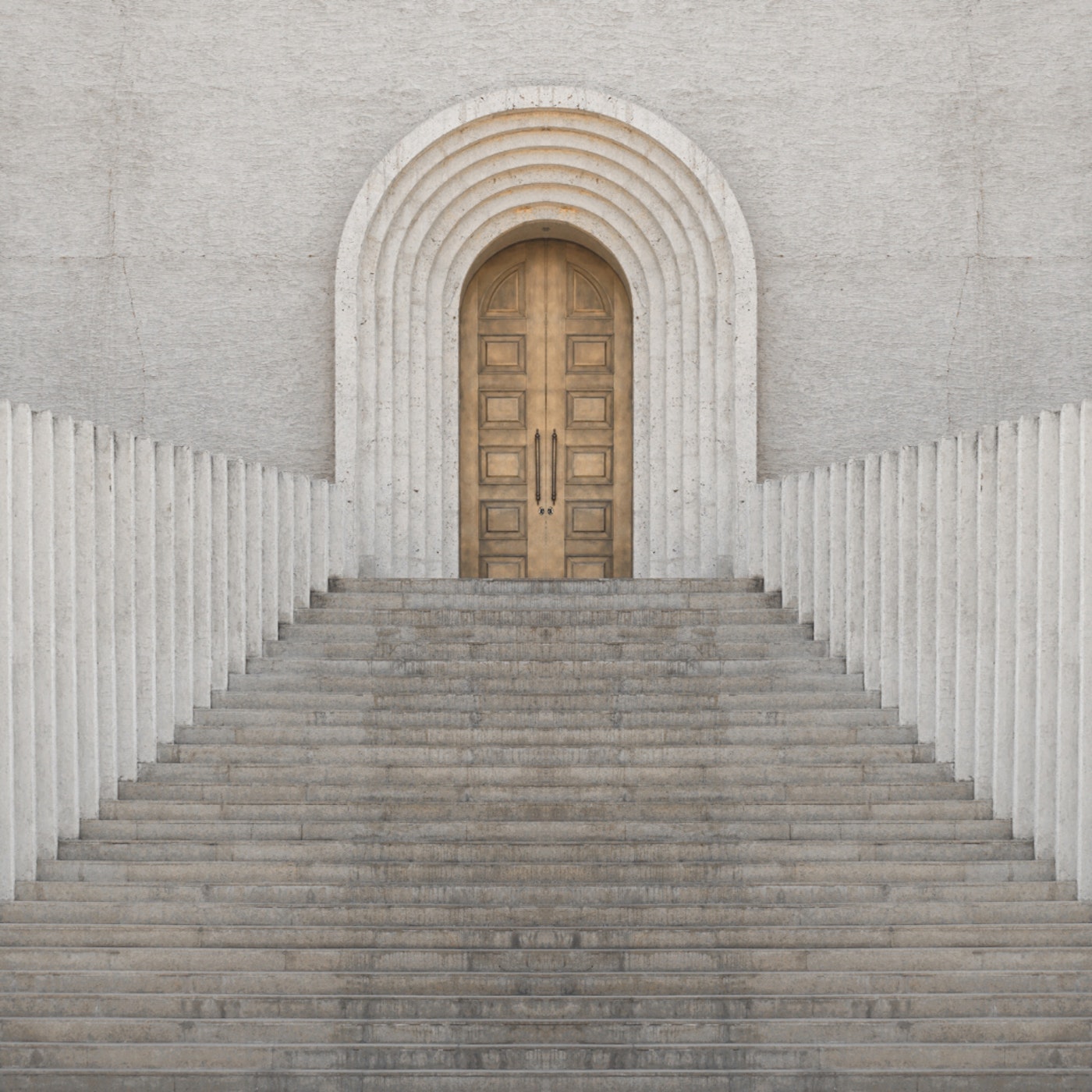 Unfortunately we live in a time where it’s difficult to navigate the road to finding a suitable spouse because of cultural expectations, an idealistic and sometimes misguided concept of marriage as well as lack of advice in how to find ‘the one’ given the multicultural secular societies many of us live in.

My journey and experience as a south Asian Muslim woman in looking for a husband led me through a vast array of emotions, positive learning experiences and courting disasters. As a practising Muslim it was important for me to marry fairly young and to find my spouse in an appropriate manner. Unfortunately, it’s very easy now to do things in a manner less pleasing to Allah especially when delaying marriage is sometimes encouraged and practicing Muslim men of good character seem to be a rare find. For myself, I navigated this world of courting through CVs which I found to be rigid considering the CVs themselves had little to no actual information about the potential groom! Moreover the point from receiving a CV to meeting a potential suitor could eclipse months. As well as WhatsApp groups where women outnumber men and often leave you feeling overwhelmed and anxious to say the least. A stream of rejection was a common story given the man in question presumably had an abundance to choose from! I even found myself accompanied by a fellow single relative and our chaperones in a Starbucks café speed dating. The experience helped me to build confidence but the majority of men I had met were much too liberal for me. I knew and felt that I had to take initiative and find a way of interacting with men who met my most essential needs.

Through the suggestion of a relative I joined a marriage app and it was this method that lead me to most of my encounters. However, there was no doubt that along the way I met with individuals who were arrogant, judgemental and sometimes failed to do the basic of asking about you.

I met individuals who I thought to be sincere but found to have other agendas and a lack of understanding as to why they were even on such a platform. I was made to feel guilty for having come from a single parent household but these are the kind of prejudices women and men alike from South Asian communities face. There were even times when after building rapport with certain individuals and attempting to progress things forward, the said individual would suddenly vanish and perhaps it was these experiences that affected me most, causing me to on occasion become embittered and less trusting. I made mistakes along the way in my own naivety sometimes entertaining individuals I knew deep down were not the kind of men I wanted to marry or ignoring my better instincts.

It was during this journey I learnt how important it is to continue asking help from Allah, calling Him by His names Al Kareem the most generous, Al Wahaab the giver of gifts and imploring Him, having faith in Him and knowing these obstacles and tests have wisdom behind them.

At times when loneliness and hopelessness seemed to be taking over I remembered the importance of tawakkul and especially not compromising ones morals and principles in order to find a spouse. I made mistakes along the way and transgressed the limits I had set myself only to realise the perfection of Allah’s guiding principles. I was reassured that the best way to do things were with God consciousness and therefore having an online chaperone made me feel more secure and safe knowing the individual I’m conversing with felt I was serious in my pursuit.

I also learned my worth and had less time for time wasters and the type of men who want to take you out of your comfort zone.

It’s important to remember that Allah placed rules of interaction in place for our own benefit and in order to make us less vulnerable to deception, betrayal and heartache. Rejection as well as rejecting, delays and arid stretches of nothingness instilled in me the deep and timeless value of Sabr- of holding on despite the waves of turbulence, of not turning away from Allah but instead confiding in him whilst maintaining Ibaadah. I finally grasped that the concept of a perfect man didn’t exist and the importance of moving away from idealism and superficiality.  I found it was beneficial that I wrote about most of the experiences I had and what I learnt from them in a journal. It meant that I could review them whilst gaining lessons and seeing Allah’s wisdom through reflection.

A particular Islamic event I went to was a significant moment in my journey to finding ‘the one’. The audience was advised that to truly believe you will achieve a goal one must have a deep yakeen in Allah and his most beautiful names and attributes ultimately bearing in mind that He is the responder to our calls. The speaker further suggested that when praying to have children for example, one should demonstrate their conviction that it will happen by envisioning it on a tangible level e.g. by buying baby clothes. This would in turn renew your tawakkul and uplift your morale.

To some it may sound absurd but like an epiphany, it struck me and it was then I bought a book and wrote on the first page within it a deeply sincere and fervent letter to my future husband. That was three months before I met him by the Grace of Allah.

I am a 26 year old Bengali Muslim Londoner. Having graduated in English Literature a number of years ago I have a voracious appetite for reading in particular classic fiction as well as modern memoirs. I enjoy journaling, learning about my Deen as well as a multitude of teas.