How to Pray Tarawih at Home – Do I Pray 8 or 20 Rakat? Can I Read From a Quran? All Answered 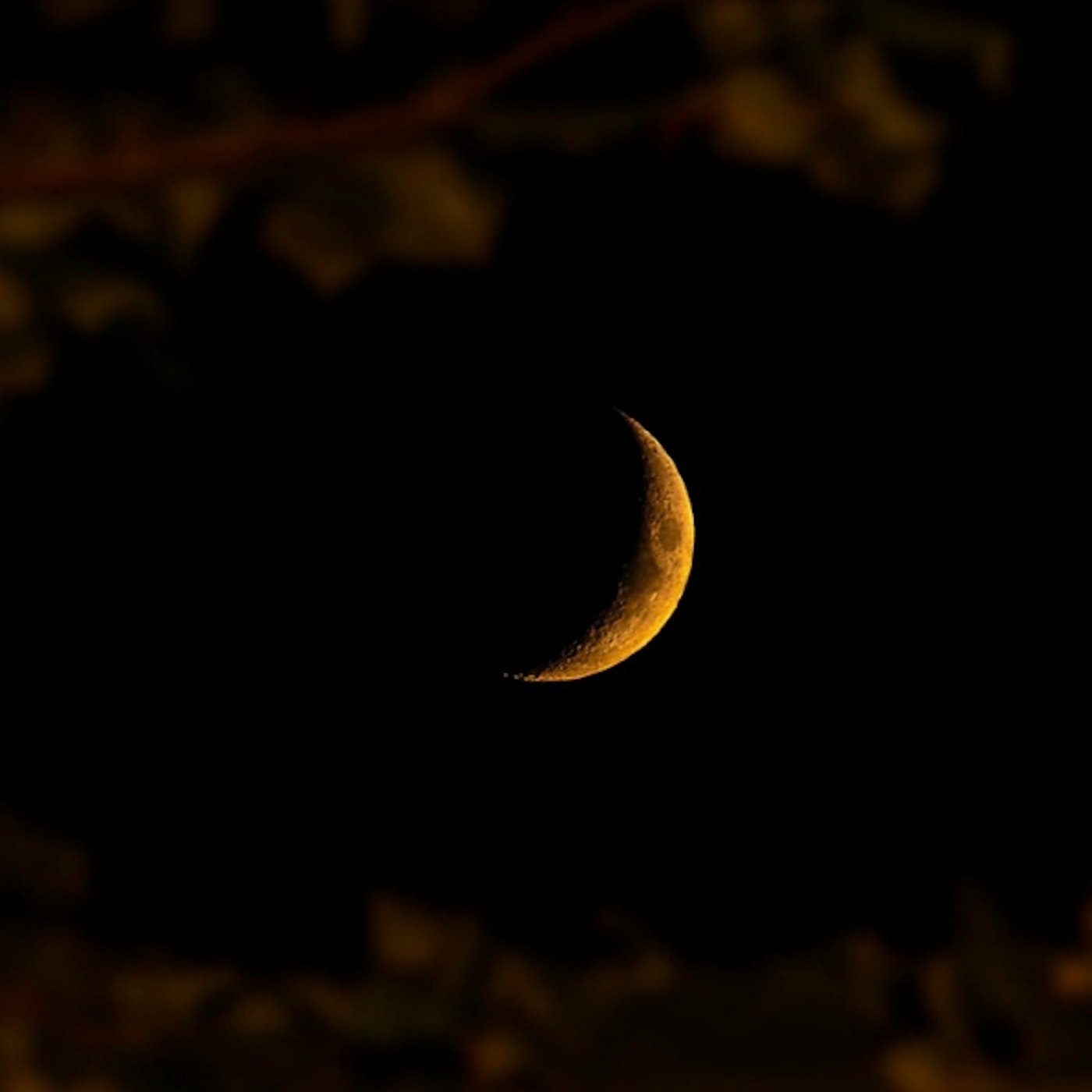 Q: What is tarawih?

A: Tarawih prayers are Sunnah (1) prayers performed at night after Isha (2) Salah during the month of Ramadan. These night prayers have been emphasised in Ahadith (3) and can also be called “qiyam al layl” (night prayers).

Tarawih prayers are classed as either Sunnah mu’akkadah (emphasised Sunnah) or nafil (optional).

Q: Why should I pray tarawih?

A: There are many rewards for praying the tarawih prayers:

The Prophet ﷺ said, “Whoever stands for prayer (the night prayer) during Ramadan with iman (faith), hoping for rewards, then all his/her previous sins will be forgiven.”(4)

During the time of the Prophet ﷺ, the tarawih prayers were prayed in congregation for a short period of time, after which the Prophet ﷺ changed this practice and performed the prayer at home. This was done out of fear that people would start to consider it to be compulsory. During the time of Umar ibn al Khattab RA (the second caliph), twenty rak’at (6) of tarawih prayer were led in congregation daily. These practices established by Umar ibn al Khattab came to be recognised as Sunnah, based on the hadith:

The Prophet ﷺ said, “Stick to my Sunnah (my way) and the Sunnah (way) of the khulafa ar-Rashideen (rightly guided Caliphs). Hold fast onto it with your molar teeth.” (7)

The month of Ramadan is a gift; it is our time to focus on our personal relationship with Allah. Tarawih prayers are a brilliant opportunity for us to do just that. Exhausted from the fasting and tired from the normal daily routine, we can turn to Allah and have a conversation with Him in the short time we dedicate to Him during our tarawih prayers.

Q: When do I pray tarawih ?

A: You can pray tarawih prayer after the four fard (8) rak’at of Isha salah, before the witr (9) prayer and any time before dawn. It is extremely rewarding to pray the Isha prayer, sleep or rest for a while, then wake up to pray tarawih and witr in the last third of the night.

Q: How do I pray tarawih?

Abdullah ibn Umar narrates that the Prophet ﷺ said, “Prayers at night are to be offered two by two (two rak’at at a time). If any of you fears that the time of dawn is approaching, then let him pray one rak’ah as Witr.” (10)

It is related from Abdullah ibn Abbas, “The Prophet ﷺ would pray 20 Rak’at and then witr in the month of Ramadan.” (11)

(Aisha (RA) relates what she saw of the Prophet ﷺ in her home, so the hadith is taken to mean that the Prophet ﷺ would pray some rak’at in the masjid.)

Q: What about if I just pray two rak’at?

A: If you pray two rak’at, you will no doubt be rewarded for it, as Allah does not let any action go to waste unrewarded—and of course, praying two rak’at is better than praying none. However, two rak’at would not be classed as a complete tarawih.

Some people like to recite the whole Quran in their tarawih prayers during Ramadan. This means if you go to a masjid, you may find that the tarawih prayers are long (usually lasting over an hour!), as they will complete approximately one juz’ of the Quran in one day. This is a great way to complete the recitation of the Quran in your salah during the month of Ramadan, so it can be highly rewarding. However, remember that it is not compulsory to complete the twenty rak’at with congregation every day and that you should always do actions according to your own ability, without comparing yourself to others.

A: If you only know two suwar, you can repeat the two that you know, with the aim to learn more in order to recite them in salah.

Q: Can I hold a mushaf (14) during my tarawih and recite Quran looking in the book?

Amaliah is an independent media company that centers the voices and experiences of Muslim women. If you would like to support our work with a one-off contribution, please visit amaliah.com/support

Q: How do I pray in congregation at home?

For a female-only congregation:

For a congregation with a male imam:

As a muqtadi, there is no difference between following a male or female imam, and the prayer will be made in the same way. The only difference is in the formation of the rows: a male imām will stand in front of the rows of men and women (on his own), rather than between them.

* The words of the iqamah are as follows:

I testify that there is no God but Allah

I testify that Muhammad is the messenger of God

There is no God but Allah

These words will be said out loud and without pausing in between them. Listeners do not need to respond to the words, but should stand to get ready to start their prayer.

Praying at the mosque vs at home

Q: Where do I pray tarawih?

A: You can pray tarawih in congregation in a masjid, as most masajid (15) will hold tarawih prayers (when not in lockdown!). However, you can also pray tarawih at home, alone (please see above for the how to), or in congregation with family and friends. I have fond childhood memories of gathering with cousins and attempting to finish twenty rak’at amidst laughter, tiredness and midnight snacks!

As the tarawih prayer is not one of the five compulsory prayers, it is actually recommended to pray it at home so that you can vary its length according to your own concentration levels.

Q: What about if I start praying some rak’at in the masjid and complete the rest at home?

A: That is absolutely fine; you can pray some in the masjid and some at home. This is usually nice as you get to experience both types of prayer: the congregational prayer and the solitary prayer .

Q: If I pray at home, can I take a break or a nap in between, or do I have to pray it all at once?

A: Taking breaks or taking naps in between is fine. It’s important to make sure your body is rested so that you can concentrate as much as possible in your salah.

May Allah accept all our acts of worship this Ramadan.

1.Sunnah: an act that was carried out by the Prophet ﷺ; it is recommended that we follow in his footsteps and get rewarded on acting upon these acts.

2.Isha: The last compulsory prayer of the day

3.Ahadith: plural of hadith: Sayings of the Prophet ﷺ

9. Witr prayer: an odd number of prayers (either 1 or 3 rak’at), prayed after Isha, with a special qunoot du’a.

11. Narrated by Musnad Ibn Abi Shaybah, although this hadith has been deemed as weak.

13. Suwar: plural of surah: chapter of the Quran