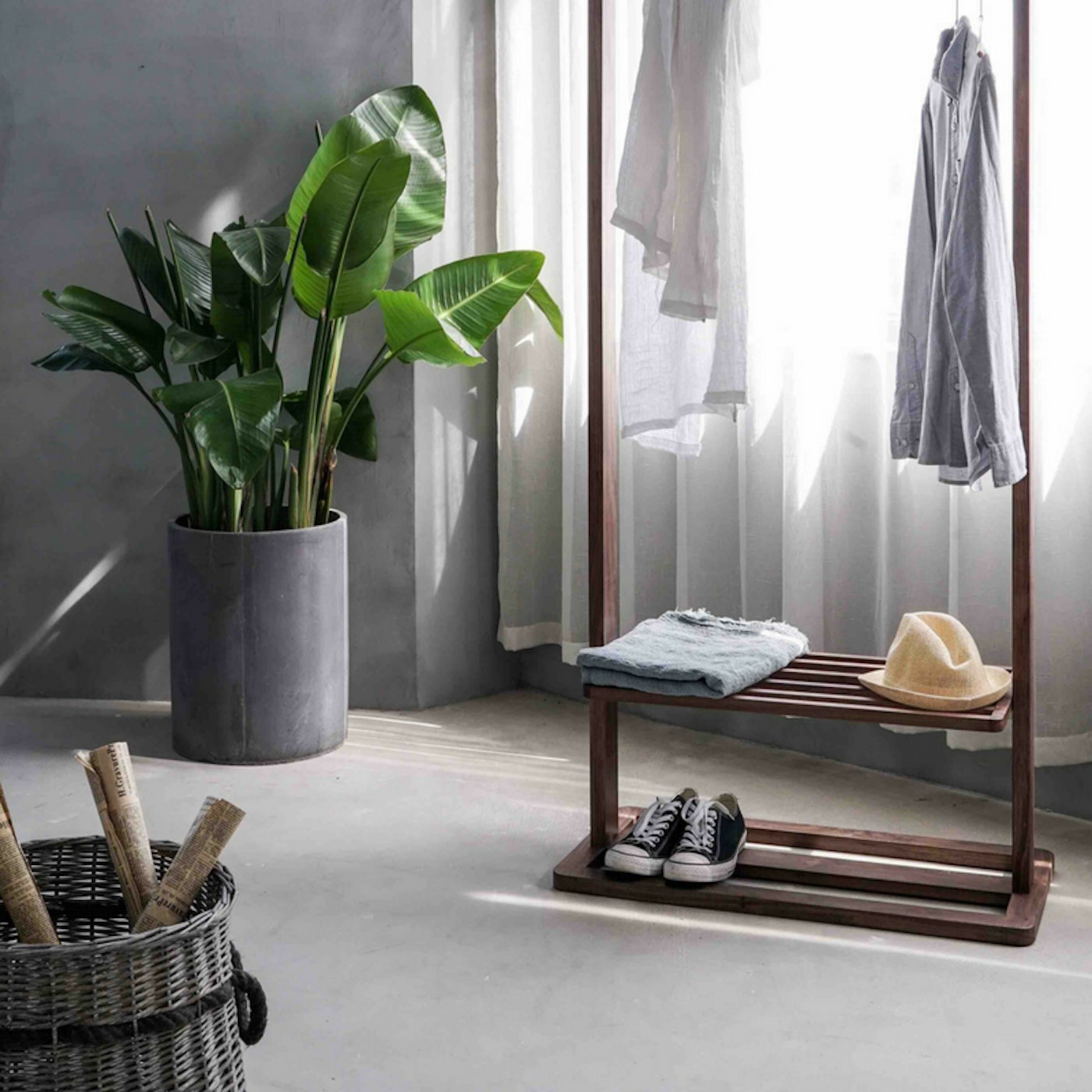 With Ramadan here, I try to reflect on the past year and think about what I need to improve on in terms of my worship. Something I have been struggling with is the Nafl (supererogatory) prayers – prayers which are not obligatory but hold a great reward.

I have been studying a summation of Imam Al-Tirmidhi’s Al Shama’il and there were two ahadith about supererogatory prayers that gave me goosebumps and made me think,

‘what truly are my priorities?’

In the first hadith, the Prophet ﷺ said to Hafsa (ra), the daughter of Umar ibn al Khattab: ‘Your brother [Abdullah ibn Umar] is a righteous man but it would do him well if he prayed Tahajjud.’ Hafsa (ra) told her brother (ra) this, and he never missed night prayer thereafter.

Abdullah ibn ‘Umar was merely 15 or 16 when the Prophet ﷺ passed away, thus he was very young when the hadith occurred. This testifies to the difference in maturity and love for the religion of that of the early Muslims, in comparison to Muslims today. It speaks volumes about the condition and priorities of people generally, especially the younger generation.

Religion and Home: How Maturity Defined My Understanding of Faith

Salah Hacks That Every Muslim Should Know

A Reflection on Rethinking How We Pray and Communicate With Allah

The virtues of this prayer are well-known; Imam Ash-Shafi said

“the dua made at tahajjud is like an arrow that doesn’t miss its target”.

Speaking from experience, there are great worldly benefits to praying the night prayer. But more importantly, it serves a higher, divine purpose – that is, the beautiful reward attached to it, and this superlunary reality is at our feet. I believe that this is proof that we are able to live contented lives despite living in, to put it bluntly, demonic times.

The second hadith regarding the night prayer was when Al Mughira bin Shu’bah narrated, ‘The Messenger of Allah ﷺ stood in prayer until his feet swelled. It was said to him: ‘Why do you burden yourself so, when Allah has forgiven you, your future and past errors?’ He said:

‘Should I not be a grateful slave?’

This hadith also gave me chills – that the Prophet ﷺ endured unimaginable physical discomfort for his genuine appreciation of God. Furthermore, this long prayer was not held as a discomfort or perceived as an inconvenience because his ﷺ sincere and utter gratefulness informed him to make that effort. Such optional acts of worship is centered on gratitude; other obligatory acts of worship focuses on love and respect, or even fear of God, and honouring his command. In this sense, a command from God does not always need to be rationalised, as an obligation means we are legally bound to fulfill it, whether we understand it or not. A supererogatory act of worship, on the other hand, takes us beyond the realm of legal duty and literally elevates our perception and reverence of God.

The ability to make this sort of physical effort is centered on an AWARENESS of gratitude, subsequently TRANSLATING it through supererogatory acts of worship and acknowledging that it is and/or will be a STRUGGLE.

We all want a soul that is completely connected to God; one of the best ways to achieve that immovable connection, is to translate emotional gratitude into a physical action.

I would like to consider myself to be a grateful slave of God but sadly I am nowhere near to making that physical effort.

Ramadan is the perfect time to start praying the tahajjud prayers as we are blessed to wake for suhoor each day inshaAllah.

NB: some of the notes above are based on Shaykh Thaqib Mahmood’s commentary.

Ashiya Mendheria is a nutritional therapist, and works with women and children of all ages, to cultivate wholesome health by focussing on nutrition and lifestyle changes. Ashiya believes health and vitality can be elevated through practical actions found in the daily, small but consistent habits.

How to Pray Tarawih at Home – Do I Pray 8 or 20 Rakat? Can I Read From a Quran? All Answered

Three Imaan Boosters for the Busy

Ramadan: Reflections, Anticipation, and Things to Think About