by Amaliah Anonymous in Identity on 13th June, 2019 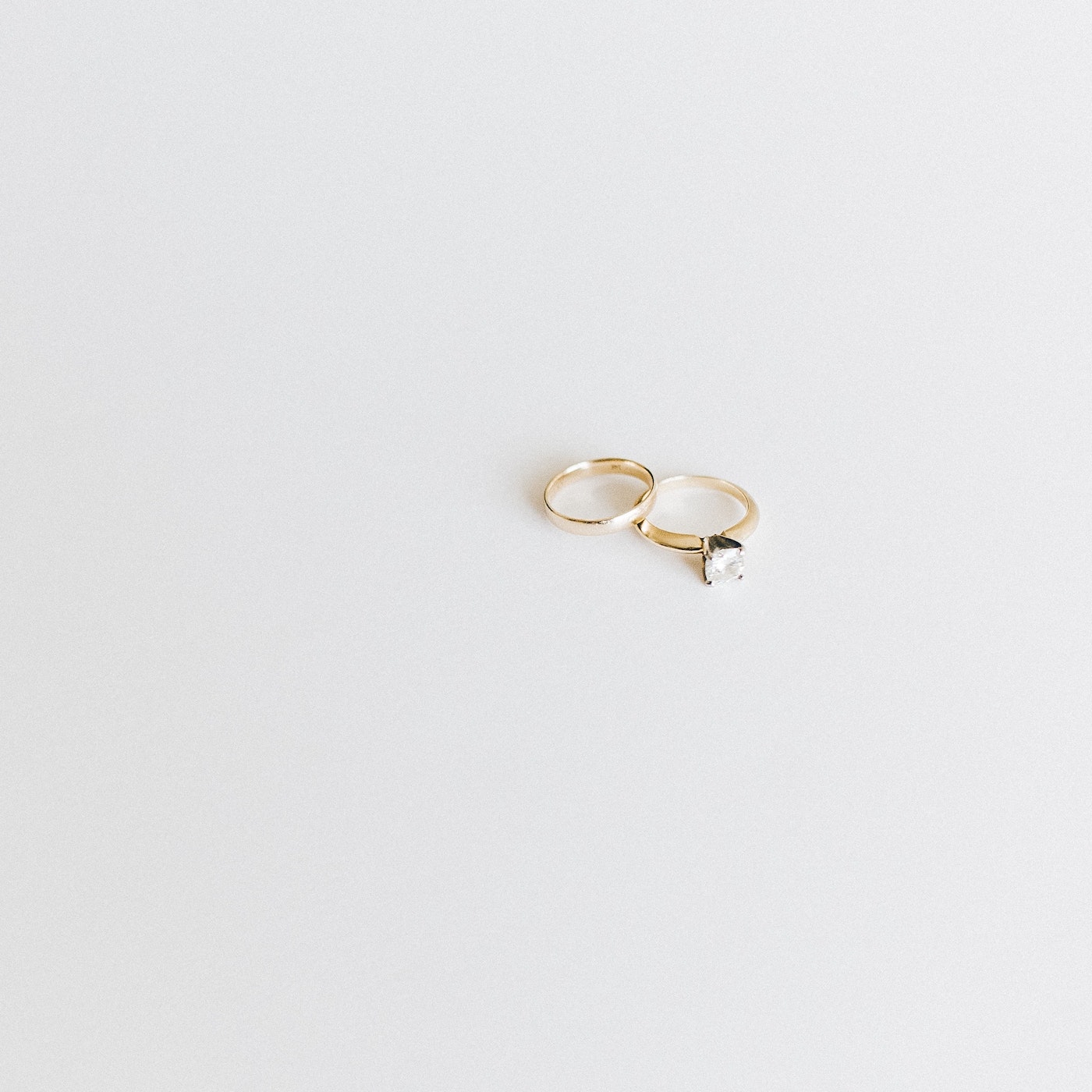 This week a Muslim instagram couple who have often been labelled as couple goals came out to announce that the husband had married another woman meaning that he now has two wives.

The couple are known to share their work as spiritual healers, photos of their relationship with romantic shots of them as well as the pranks that they do on each other.

What ensued was every faction of Muslim Twitter and Instagram weighing in with their opinion on the matter. It was clear that there was an overarching feeling of uncomfortableness, shock and even a sense of betrayal in that the couple goal ideal had been disturbed for many.

There is no doubt that the uncomfortability factor also comes from Muslim women feeling as though polygyny has no place in today’s context, especially not amongst a couple who for so many were couple goals. Perhaps one of the reasons behind this feeling is that Muslim women here in the UK know so many women that are treated with contempt in a monogamous marriage, we struggle to understand how a woman’s rights can be upheld in a polygamous marriage, especially given it is not legal here in the UK. You only have to look at the work of women like Aina Khan and Amra Bone to see the scale at which Muslim women in the UK are fighting for their rights in marriage and when going through a divorce.

I have to be honest with myself here, I was shocked, my first thought was given the history if their pranks this must be another one of them. But when it transpired that this wasn’t the case, I questioned why I felt a sense of discomfort about this particular situation in a way which I wouldn’t with someone like Mufti Menk announcing he has a second wife.  I struggle to understand the idea of a man wanting a second wife, in today’s context, beyond a lustful endeavour when compared to the context of Prophet Muhammad (pbuh) marrying after the death of his first wife Khadijah (may Allah be pleased with her).

The discomfort also comes from the fact that we as women know this new couple goal will now become the couple goal for some Muslim men who struggle to see Muslim women beyond a sexual object. The lack of explanation or education that accompanied the announcement on an issue that causes much divide in our community, and lacks education, can also be seen as irresponsible. Perhaps the sense of betrayal comes from a place of feeling like this woman is emboldening all these crude Muslim men who “banter” about second wives.

The discomfort that is likely to be resonating with many of us looking at this situation from the outside, is for some being channelled into a malicious and unfounded personal attack on the three individuals at the centre of this speculation – this is manifesting in huge parties of online personalities throwing up ‘weak receipts’ and dubious connections with fake accounts linked to hearsay timelines and stories.

Talking about wives like they are new cars or something

May Allah guide the youth 😔

Beyond whether polygyny should be allowed or if it is necessary in today’s world, we must also question this sentiment of discomfort. If we’re honest, there is a stereotype of the Salafi, niqab-wearing, pro polygyny Muslim woman who goes by Umm. This woman in question was seen as a palatable version of the niqabi stereotype that many of us struggle with understanding. She and her husbands Instagram in some ways created couple goals from a Muslim standard, which has now extended to being accepting of and practicing polygyny. A practice that I myself would not choose to follow.

She represents the type of Muslim woman who isn’t included in the representation conversation, who absolutely will not be seeing herself on the front cover of a magazine and instead she will be the butt of jokes for politicians like Boris Johnson. She has unsettled those of us that wanted her to be our accessible, “not too much”, funny, stereotype-breaking vocal niqabi. That’s until she went “too far” and broke the stereotype of the ideal that we imposed onto her. This woman is seen to have reversed the work of Muslim feminism in that her husband is now available to more than one woman and so reduced to less than in her status.

To all the men cracking "second wife" jokes infront of their spouses or potential partners, you either have the emotional intelligence of a 5 year old or are down right manipulative.

We all are well acquainted with the stereotype that is so often imposed onto Muslim women of being oppressed. I can’t help but think that the behaviour being displayed towards this situation is one that comes from a saviour complex. A saviour complex seen in the Muslim community when it comes to seeing what would be labelled as a “conservative Muslim woman”. This complex also comes out when the issue of niqab ban crops up with many Muslims outcrying “the niqab is not fard”, but as Hera Hashmi explains, “the niqab ban is not an Islamic issue it is a humanitarian one”.

If I am being honest with myself, a part of this comes down to some Muslim women feeling that they can decide if a “conservative” Muslim woman has agency, in tandem we shout about representation, demand it even, whilst also struggling with understand how any woman could be okay with a second wife and it not be from a story of grooming and betrayal. While she was in a monogamous marriage she was painted as the fun loving niqabi, yet now with a second wife, she has been reduced to the submissive Muslim woman must not have had any say.

The Niqab Ban is a Humanitarian Issue

The Niqab Ban is a Humanitarian Issue – It’s Time to Address It Collectively"This is not an Islamic issue. This is a humanitarian issue, this is an issue regarding basic rights to freedom of religion and expression of faith. The discussion should not in any way revolve around whether niqab is 'Islamic' and 'fard (obligatory)' or not."Read the full piece here: https://www.amaliah.com/post/32897/niqab-ban-humanitarian-issue-quebec-ban-muslim-women- Heraa Hashmi