A Two Sense Podcast *Special* : “And We Made You in Pairs” ; Marriage in the Muslim Community

by The Amaliah Podcast in Podcast on 13th September, 2020 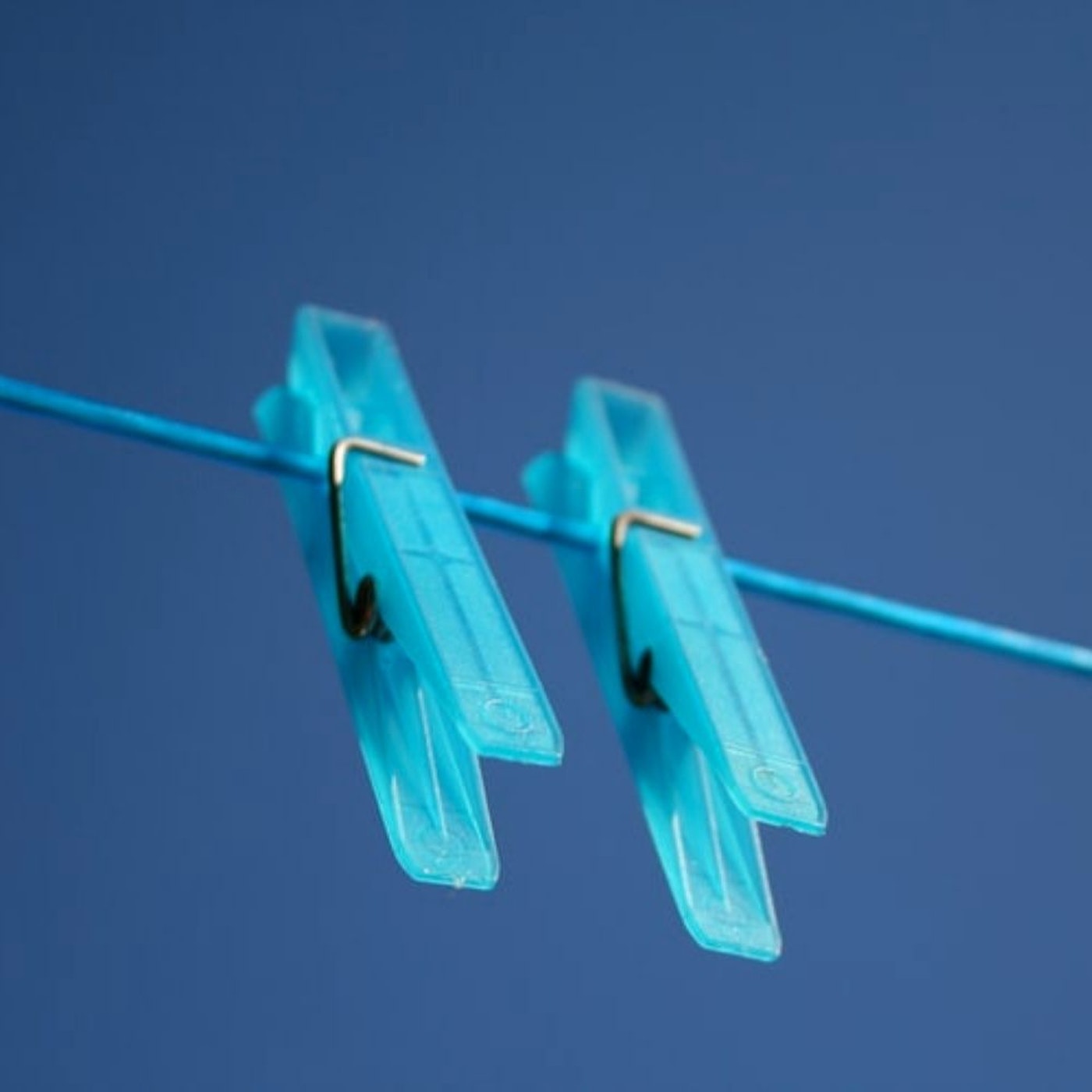 Marriage in the Muslim community. We know, it’s a loaded term these days.

If you’re a regular listener of our fortnightly Two Sense podcast series, in which co-founders Selina & Nafisa Bakkar and Sara, Host + Producer sit down to discuss 4 subjects they’d like to unpack and debate as being either overrated or underrated, you’ll know that they’re not shy of putting their two cents on everything from the mundane to the taboo, giving way too much away often as well as a useful and layered perspectives.

And so, the time arrived for the ladies to hit the roundtable and dedicate an episode to a much-needed conversation in the Muslim community… finding ‘half your Deen’.

It’s an ayah of the Qur’an that describes the ‘completion’ of one’s Islamic faith in marrying their spouse, and you haven’t been to an Islamic wedding these days if you haven’t seen it plastered on Muslim Twitter, Muslim marriage SM, your wedding invite, the entrance to the wedding hall, your wedding favours, the list goes on…

With the pressure to find your other half coming at full force from social media hype, peer pressure, mainstream societal and cultural expectations, the female body clock and a full spectrum of other sources, Muslim women and men from a range of backgrounds are feeling the heat and it’s sparking all kinds of conversations.

So, Selina, Nafisa, and Sara have interviewed 11 Muslims about dating, finding the one, and if getting married is luck or effort, in an effort to make sense of what some are calling, the Muslim marriage crisis.

You can listen to this episode using the link below, and catch all of our other series’ and Two Sense *Special* episodes over on Acast, Apple Podcasts, Spotify and wherever else you get our podcasts.

Thank you to everyone who helped make this episode possible, including; Raifa, Saima, Ayo, Mohammed, Deryn, Lukman, Zinah, Faima, Ruqaiya, Nuriddeen and Faatimah. We pray you all benefit from something in here…

Sound by Mario Saad and Music by Ryan Little @ryanlittle who you can find here on Soundcloud, Apple Music and Spotify

Award winning podcast, here to amplify the voices of Muslim women. Home of the Two Sense and Two Sense *Specials*, Small Talk, Lights On! , Nights In, Amaliah Anthology + Amaliah Live! series'. Listen in over on Soundcloud, Apple Music, Spotify & wherever else you get your podcasts...

Want Your Own Two Sense? Here’s Your Opportunity to Ask Us What You Need on the Amaliah Podcast