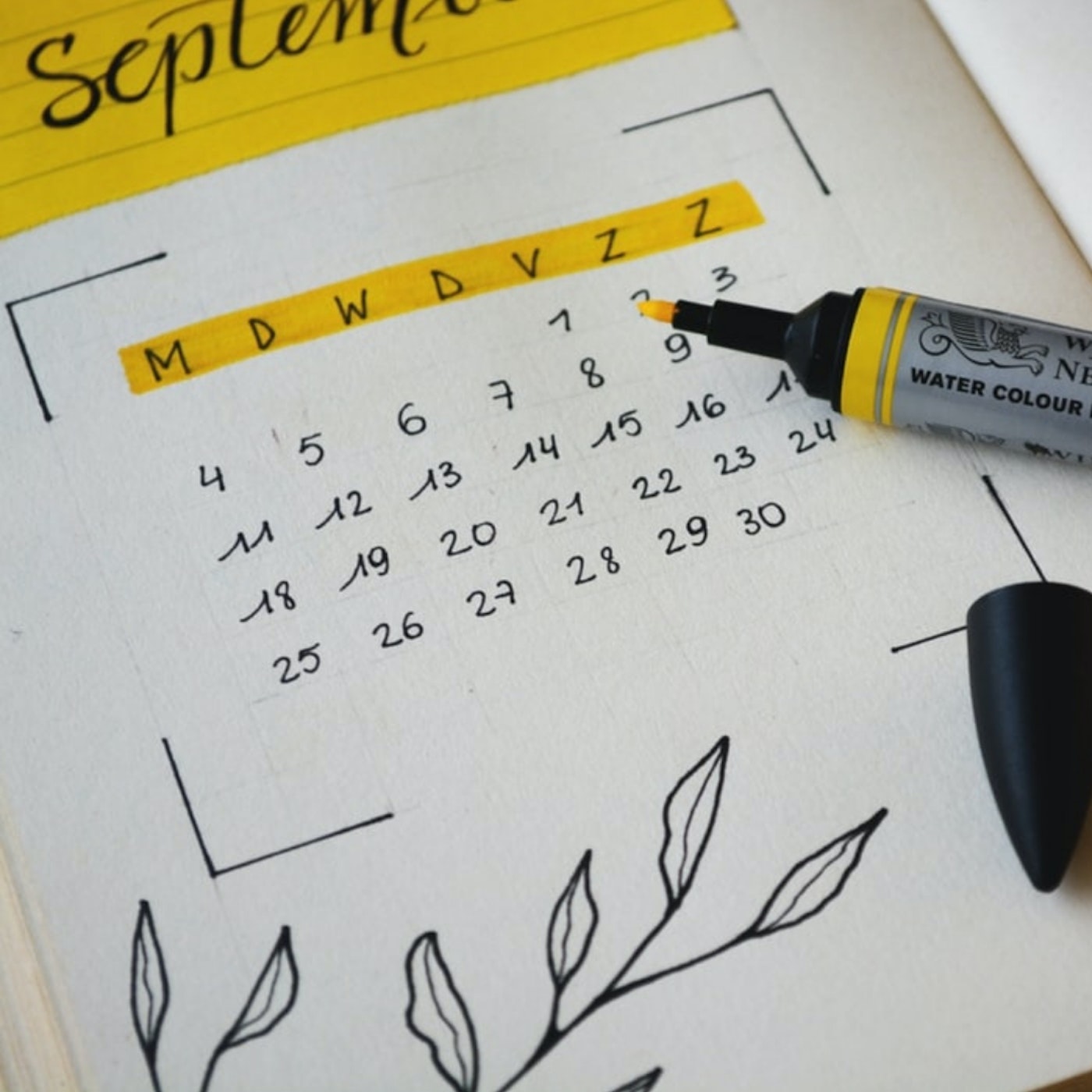 Muharram is the first month of the Islamic calendar and carries massive importance for both Sunni and Shia Muslims. Muharram is also known as one of four sacred months of the year. Muharram unlike the Gregorian calendar moves every year as we follow a lunar approach.

The 10th Muharram is commemorated by both Sunni and Shia Muslims although for differing reasons. For Sunni Muslims, the day is a day of fast due to the hadith:

Ibn Abbas reported: The Messenger of Allah, peace and blessings be upon him, came to Medina and he found the Jews fasting the day of Ashura. The Prophet said, “What is this day you are fasting?” They said, “This is a great day in which Allah saved Moses and his people, and He drowned Pharaoh and his people. Moses fasted on it due to gratitude, so we also fast on it.” The Prophet said, “We have more right to it and we are closer to Moses than you.” The Prophet fasted the day of Ashura and he commanded fasting on it. Ṣaḥīḥ al-Bukhārī 3216, Ṣaḥīḥ Muslim 1130

Watch Shaykh Hasib Noor explain the virtues of fasting the day of Ashura:

For Shia Muslims, the day represents a day of mourning as it represents the day Husayn ibn Ali (RA) was martyred in the Battle of Karbala. Shia Muslims tend to spend more time attending majlis and mourning throughout the month of Muharram. For Shia Muslims, in mourning, they commemorate the last moments and journey of the grandson of the Prophet Muhammad (pbuh). The Prophet (pbuh) said to a man, “If you want to fast a month after Ramadan, then fast Muharram, for it has a day in which Allah forgave an entire people, and He turns to others in repentance in.” [Tirmidhi (841)]

Three things you can do in Muharram:

Raising Money Online for Charity This Ramadan – A 7 Point Guide