8 Films and Documentaries on Hajj 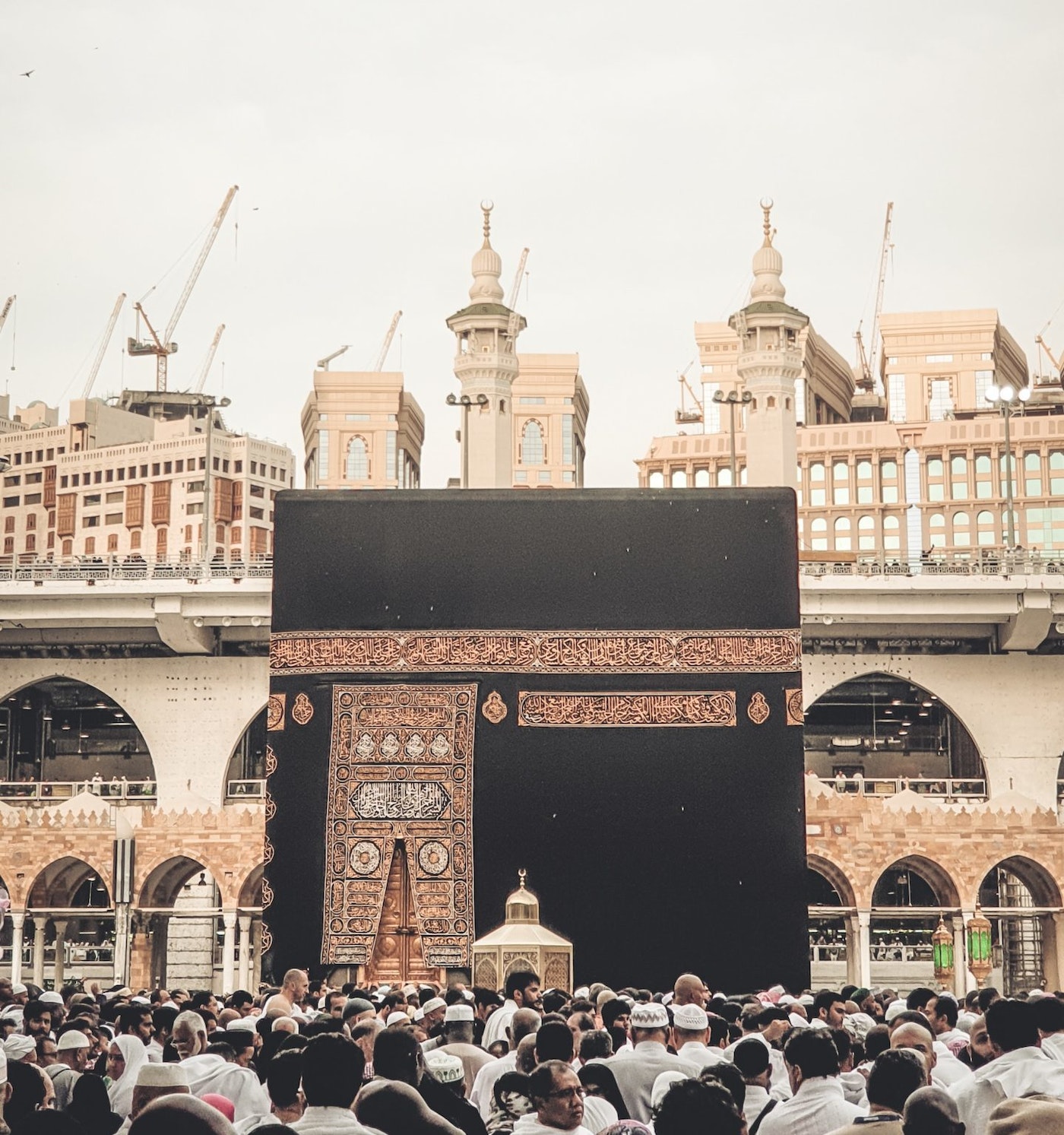 As we enter the blessed month of Dhul Hijjah and the greatest ten days of the year, we are encouraged by the Qur’an and sunnah to spend our time in worship and to reflect on the important lessons and significance of this special month. With this in mind, we have put together a list of eight film and documentary recommendations on Hajj.

Some of the films/documentaries below focus exclusively on Hajj and all the rituals associated with this fifth pillar of our faith, while others take a more broader approach by following in the footsteps of great leaders and figures in Islamic history to tell their story and highlight how Hajj changed the course of their lives.

So grab yourself some popcorn, get together with family and friends and journey to Mecca through the stories and tales featured below!

This film, released in 2004, tells the story of a middle-aged man of Moroccan descent who embarks on a long journey from southern France to Mecca — but for this journey, he unexpectedly asks his son, Reda to go with him. Reda, a thoroughly Westernized teenager, is taken aback by the request, and even more surprised when his father says they will be traveling by car. Given their different upbringing, the pair’s relationship starts off cold and distant, but the ice starts to thaw as they get to know each other along the journey.

2. From Xi’an to Mecca: The Road to Hajj

In this five-part series of mini documentaries, Al Jazeera follows Muslim pilgrims from around the world as they prepare to undertake Hajj.

In the first instalment of this series, Al Jazeera sheds a spotlight on the ancient Chinese city of Xi’an which is home to the famous terracotta army and was at the very centre of Chinese civilisation during the Tang dynasty from 618 to 907. It is also home to about 60,000 ethnic Chinese Muslims and boasts 1,300 years of Islamic history.

Proud of their Islamic heritage and their country’s traditions, the Muslims of Xi’an have merged their own ancient Chinese culture with Islam, remaining faithful to the central tenets of their religion and committed to performing the pilgrimage to Mecca.

One Day in the Haram is a 2017 feature length documentary film about the Haram in Makkah. The film was produced as a collaboration between Arabia Pictures and Al Reasah Haramin. For the first time in history, witness the inner workings of the Haram, as seen through the eyes of its workers, over a full day period. Director Abrar Hussain spent over a year researching different aspects of the Haram, a place so revered that non-Muslims are forbidden from even setting foot in it, to bring a complete vision of the workings of the Haram.

4. Journey to Mecca: In the Footsteps of Ibn Battuta

Journey to Mecca is an IMAX® dramatic and documentary feature that tells the amazing story of Ibn Battuta, the greatest explorer of the Old World, following his first pilgrimage between 1325 and 1326 from Tangier to Mecca.

His perilous journey resonates with adventure while presenting an unforgettable picture of Islamic civilization during the 14th century, culminating with Ibn Battuta’s first Hajj. The story is book-ended by a close-up look at the contemporary Hajj, a pilgrimage to Mecca that draws three million Muslims from around the world.

5. Circling the House of God

Born in 1909, Dr Martin Lings, also known as Shaykh Abu Bakr Siraj ad-Din, was revered by people all over the world, a man whose knowledge and commitment to Islam touched the lives of many around the world. In 1938, as a young man in his late 20s, he embraced Islam, entering deeply into its spirit; and the books he went on to write bear witness to the profundity and subtlety of that spirit which he came to embody and exemplify.

In 1948 he performed the Hajj to the holy city of Mecca. Using unique archive material, this 2010 documentary film recollects his experience along with his insight into its historical background. An indefatigable traveller to the very end, he made the last of his annual journeys to the East in January 2005, a few months before peacefully passing away in his home at the age of 96.

Malcolm X is a 1992 epic biographical drama film about the African-American activist Malcolm X. Directed and co-written by Spike Lee, the film stars Denzel Washington in the title role. The film dramatises key events in Malcolm X’s life: his criminal career, his incarceration, his conversion to Islam, his ministry as a member of the Nation of Islam and his later falling out with the organisation, his marriage to Betty X, his pilgrimage to Mecca, and his assassination on February 21, 1965.

The Message is a 1976 Islamic epic drama film directed and produced by Moustapha Akkad, chronicling the life and times of the Prophet Muhammad (PBUH) through the perspective of his uncle Hamza ibn Abdul-Muttalib and adopted son Zayd ibn Harithah. The film features The Farewell Sermon that was delivered by the Prophet on Mount Arafah in his final and only Hajj before passing away a few months later.

8. A Road to Mecca: The Journey of Muhammad Asad

In the early 1920s, Austrian Leopold Weiss left his Jewish roots behind, converted to Islam and changed his name to Muhammad Asad. He became one of the most important Muslims of the 20th century, first as an advisor at the royal court of Saudi Arabia, and later translating the Qur’an into English. Asad was also a co-founder of Pakistan and its ambassador to the UN. In this 2008 documentary, Austrian filmmaker Georg Misch traces the path of this Muslim scholar and political theorist on his road to Mecca.

How Reconnecting With Allah Helped Me to Manage My Anxiety