by Ashiya Mendheria in Lifestyle on 24th December, 2020 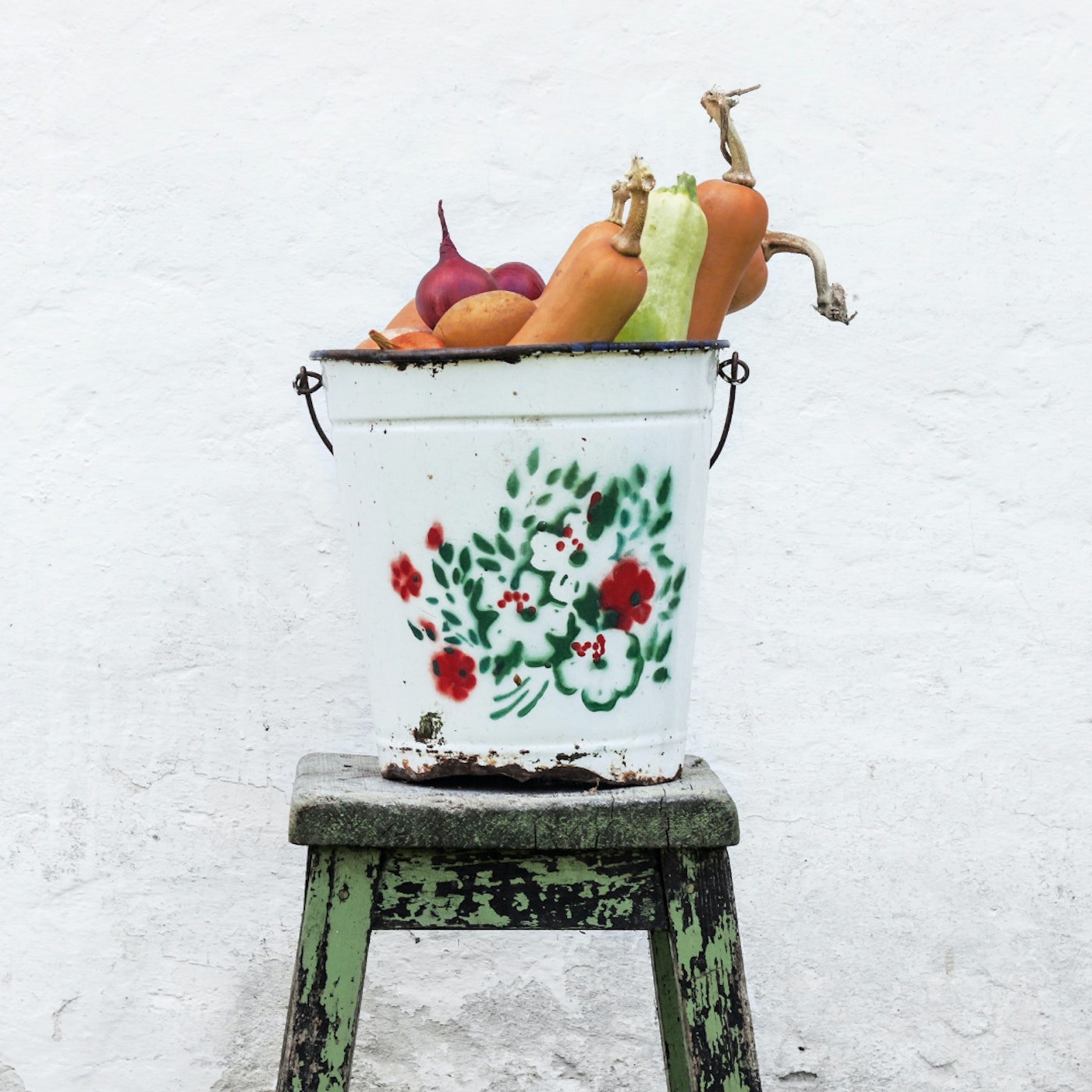 With the popularity of the Palaeolithic diet which purports the diet of our hunter-gatherer ancestors, bone broth has made a great comeback, strutting its incredible gut, joint and skin healing properties.

What healing powers does a good bone broth possess? 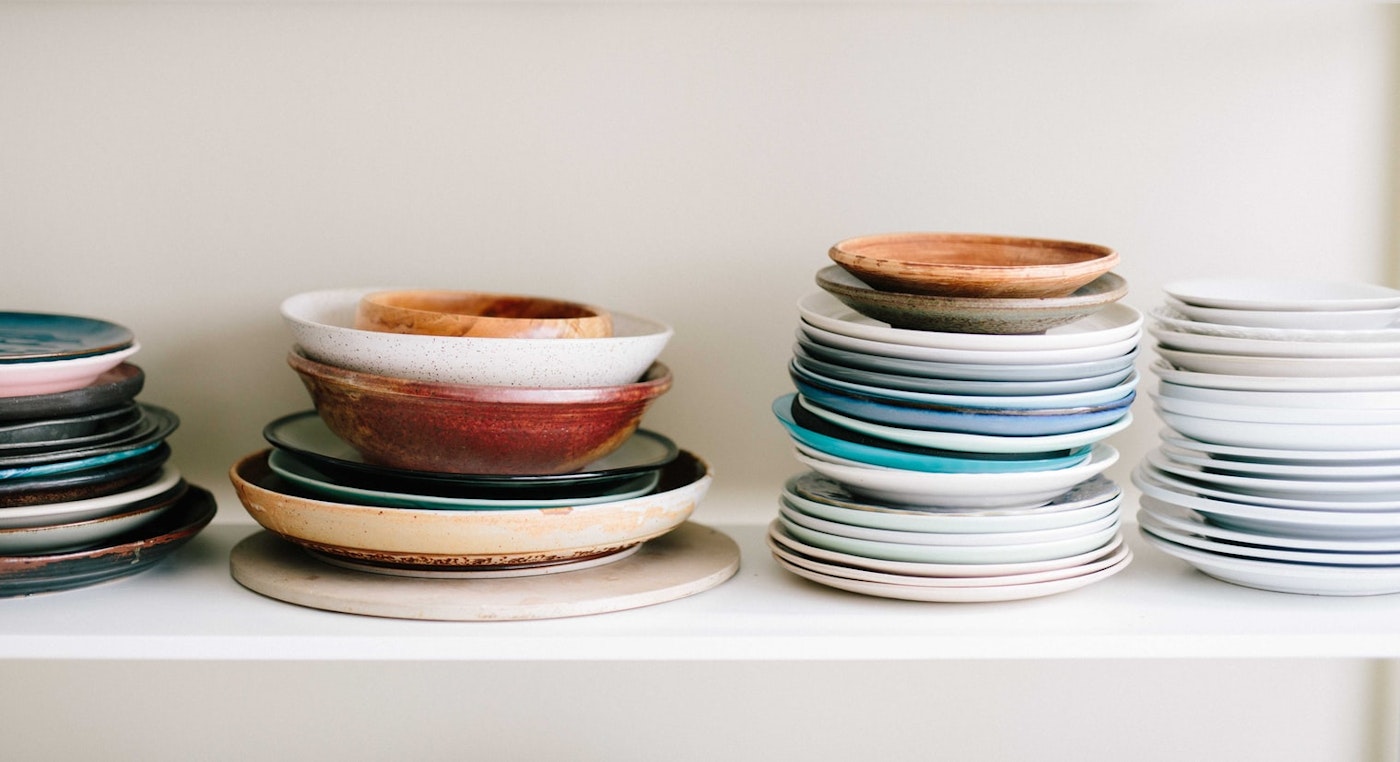 Traditionally, much of the whole animal was used in cooking – the heart, stomach, liver, kidneys, brains, feet, skin and bones – all of which contain distinct nourishing properties and unfortunately, much of which we are squeamish about today.

Nowadays, we obsess over the muscle meat which can be a great source of protein and some minerals, but it has micronutrient limitations when compared to bone broth and organ meats. Despite very few scientific ‘evidences’ for the benefits of drinking bone broth, anything that was consumed by our ancestors are gems to be treasured. It is why we are alive today! For example, turmeric, which is a key ingredient in the bone broth recipe below, has been used in Eastern cultures for thousands of years for its healing properties, but it has gained popularity in recently because scientific studies illustrated its therapeutic abilities.

Bone broth can be made from the bones of sustainably sourced and organic chicken, fish and beef. The broth or stock can be consumed as a soup or be added to other stews and curries for additional flavour and nourishment. Simmering the bones for a minimum of 3 hours to 24 hours is key to drawing out the vitamins, amino acids and minerals from the bones, gelatinous tissue and marrow. The gelatine composition from bone broth can be beneficial to our joint and bone health and protects the mucosal lining of the digestive tract. Bone broth also contains collagen and glucosamine which are vital to cartilage and tissue repair. Plus, the bone marrow is a good source of iron, selenium, zinc and vitamin A and K.

The nutrient content of bone broths will vary depending on the quality of the bones and the recipe. This specific recipe is made with highly nutritional spices and vegetables. 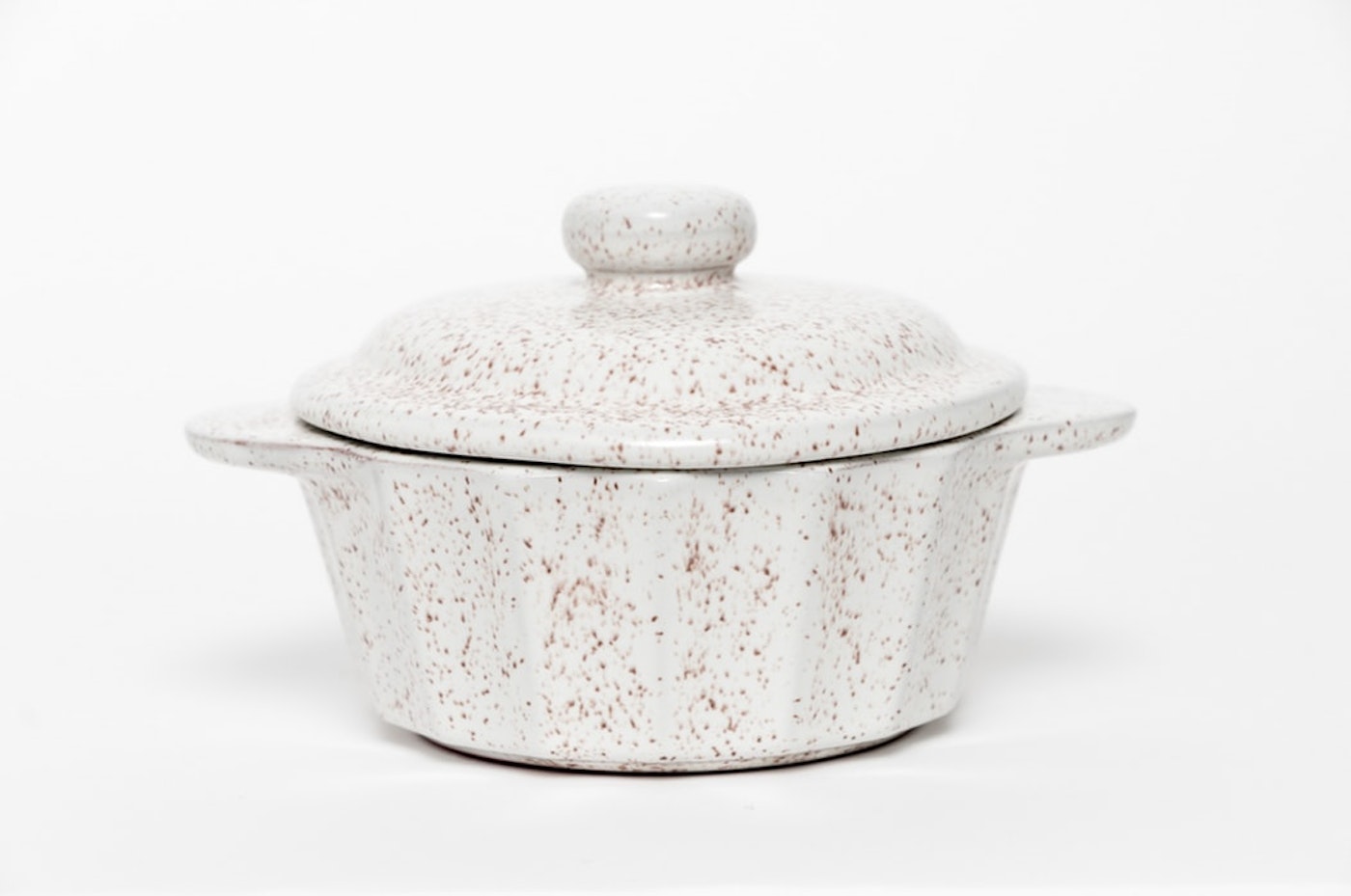 Place all of the ingredients into a slow cooker (the above ingredients can fit into a 2.4 litre slow cooker) and cook on the highest heat for around 2 hours, then on the lowest heat for a minimum of 2 hours or leave on overnight. Enjoy as a soup with some sourdough bread, or strain the vegetables and store the broth in a jar to keep in the fridge for up to 4 days.

If you don’t own a slow cooker, the broth can be made in a large stainless steel pot. Bring the ingredients to a boil, then cover securely and let it simmer on the lowest heat for 3 to 8 hours.

9 Mood Boosting Tips That Work for Me, From De-Cluttering to Getting Creative!

Spirituality & Social Media: 6 Points to Consider on Being ‘Famous’ and Muslim