Praying Regularly: Overcoming My Trials and Tribulations With Salah

by Tahmina Begum in Lifestyle on 27th January, 2021 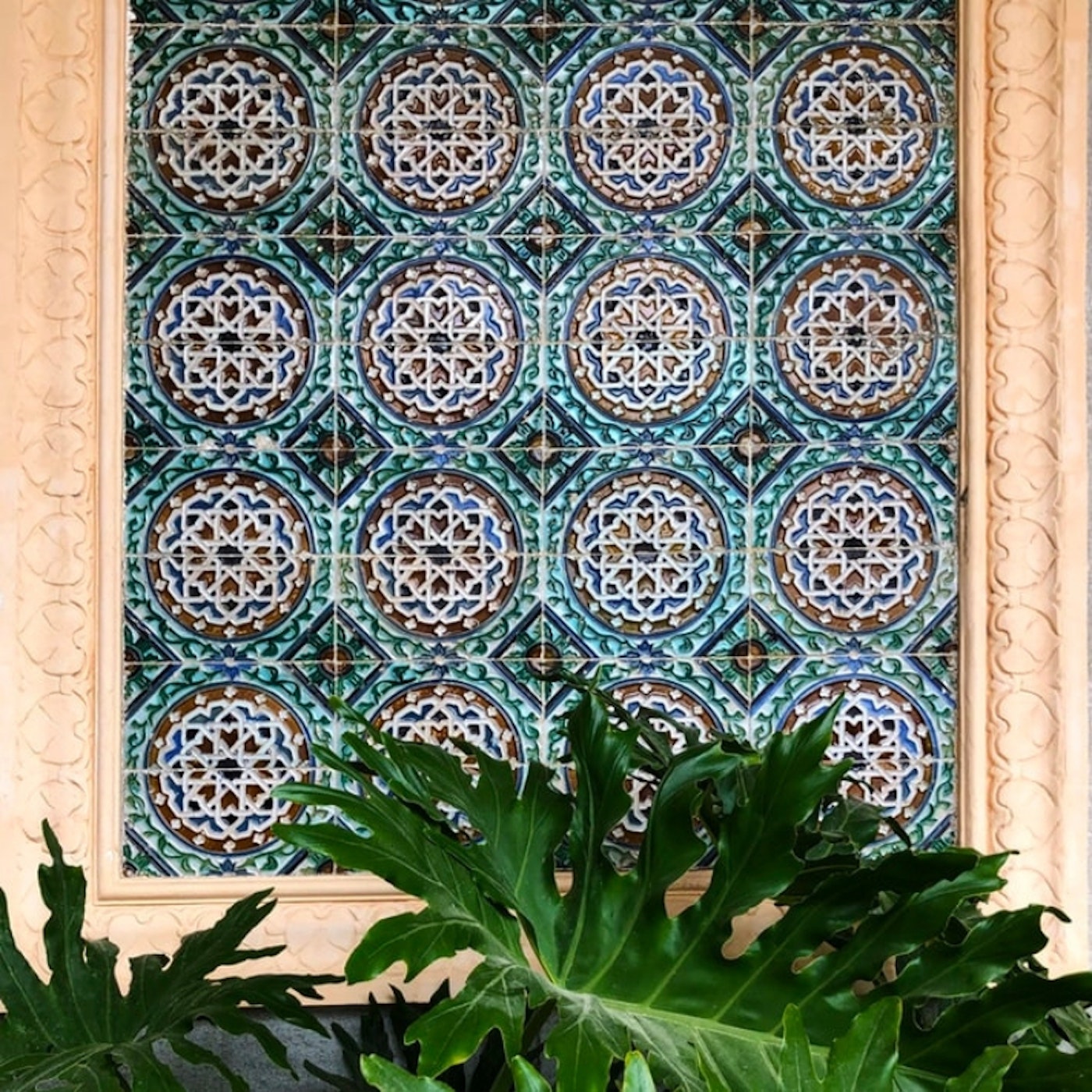 As Muslims, we are taught that prayer is a part of our five pillars and essential for a Muslim lifestyle. Duas are a key part of our entire being as servants to Allah (SWT) and through salaah we can chanel this.

What often seems to be missing from the conversation around salaah, whether that be on #MuslimTwitter or conversations through the ummah in Britain, is the trials and tribulations that come with salaah. Coming from a place of kindness and non-judgement, I am attempting to help those who are finding it difficult to perform salaah but would like to take steps in changing that. May we can be as merciful and compassionate as our Creator.

As someone whose salaah has become more regular Alhamdulillah, a common question I get asked is how I got here. My new sense of calm and sharing of knowledge has become recognisable to those in my life. Though life and our relationship with salaah can over course ebb and flow, how I’ve reached this path has been by being able to face (and keep facing) a blend of factors, these factors may be different for all of us.

Getting Over Muslim Guilt

Don’t let anyone project their lack of connection onto you, no matter what you look like and what you do. At face value, I have been told on countless occasions (from those within and outside of Muslim communities) that I don’t “seem Muslim”. That my external sins make me too sinful to step onto the prayer mat. That repenting and recognising any actions that fall short of ‘good character’ is not enough.

It’s important to remember that Anas ibn Malik reported that the Messenger of Allah, peace and blessings be upon him, said:

We may be in the midst of cancel culture but it’s important to recognise that Allah is most-forgiving but it’s more important for us to recognise and reevaluate our actions. No-one is too sinful and above anyone else when it comes to prayer.

Tackling Your Trauma On The Prayer Mat

Sometimes when I’m going through something in life, a way I find easier is through performing salaah. When I am on a journey to overcome our issues (as everything is temporary Alhamdulillah), it can be difficult to go back to the same physical space, pulling out the same prayer mat, where difficult memories may trigger you.

Change your salaah routine up so when you’re creating new memories regarding salaat.

This may be to pray in a different space in your house or even pray with others in a congregation.  Maybe get a new prayer mat or do different dhikr before you pray, so deja vu of a worse time in your life doesn’t sit with you as you pray in the same position.

Also, remember any ease you find on the prayer mat is a sign of how things are changing for the good and your prayer, even at its simplest is a thank you to Allah for that.

Before you approach prayer, write a list of things you’re grateful for. Perform your salaah and say this at the end, calling Allah out by his name in which he provided you for each provision.

It’s proven that the brain cannot be sad nor anxious when simultaneously being grateful so approach prayer as a form of simply saying thank you.

“We’ve Been Told Allah Tests Those He Loves, So I’m Scared To Pray Incase He Tests Me Again”

A story I hear time and time again is the case of being tested of feeling like life is easier when you don’t perform salaah because you’re not being tested as many say Allah test’s those He loves the most and those He’s closest to.

It’s important to remember as Muslims that we believe in the seen and unseen and that sometimes, just because things seem one way doesn’t mean that’s the reality.

On another hand, in surah Al A’Raf, Shaytaan says:

“I shall lurk in ambush for them on your straight path. Then I will come to them from before them and from behind them and on their right and on their left, and You will not find most of them grateful [to You].”

This surah discloses how when you’re trying your hardest to be close to Allah, is when you will be tested. During your day when you may feel entitled to good tidings because of your consistent prayer, you may be dealt with instead difficult hurdles. Shaytan has stated to care and disrupt those on the straight path, not the crooked one so keep going. The difficult bit is when you’re nearly at your goal, so push through.

It’s also important for us to recognise that as humans, we underestimate how much we can do and take with our minds and bodies, so though you may be tested, it’s really a gift in shaping the person you’re going to be inshallah.

Doing Something For Someone Else Is A Step To Feeling Better

During a CBT course, it was spoken of consistently that a way to get out of a rut or feel better is to do something for someone else. Doing your salaah and realising that we’re at our best as humans when we give with no expectance back, can be a part of that. Now doing that for the sake of Allah comes with its own noor.

Sometimes You Don’t Have To “Feel” Salaat

The expectation to have an epiphany or life-changing moment during prayer tends to be false. Life is made up of the little moments as well as the big and as we all know, consistency is key in trying to either form or break a habit.

The days when you don’t feel like prayer, talk to Allah more and pray more. It’s just like when you’re having a bad day — be kinder and hold yourself a little bit more.

Starting With Prayer At The Centre

It’s no surprise that in our busy lifestyles where we are juggling families, work, play, hobbies, relationships and a desire ‘to have it all’, that meditation has risen, with more adults than before trying yoga.

Allah says in the Quran, “Surely, prayer has been prescribed for the believers at specific times” (4:103)

So spending ten minutes of your day every few hours in dua and salaah can be soulful fuel to remind you of your purpose and keep you going throughout the day.

The Quran also says “Be vigilant about your prayers, and particularly of the middle prayer” (2:238) as those are the ones which tend to be forgotten. It’s also during the time where our day may be the most anxious for those working where we’re wrapped up in dunya but taking five minutes out to have a conversation with Allah can be a way to recuperate and destress.

If you’re looking for a new routine or if you need more stability during your day, give salaat a chance to be your framework and work around it like so. In addition keep a dua journal on prayers you didn’t expect to say out loud as a part of your reflection and salaah.

Though we all may have a different relationship to prayer depending on how we have been raised to view salaah, instead of fear-mongering your brain is saying that prayer is a must because we’re prescribed them in our pillars, seek prayer throughout the day as an opportunity to check on yourself and talk to Allah about your feelings.

“And seek help through patience and prayer, and indeed, it is difficult except for the humbley submissive [to Allah]”.

Tahmina Begum is based between London and Birmingham and lives by the hashtag #badandbengali. Working as an editor and journalist for the past 8 years and with recent bylines in I-D, Dazed, AnOther, HuffPost UK, Metro and more, Begum is also CEO and EIC of the print publication and platform XXY Magazine. She has recently contributed to Comfort Zones, a collection of essays in aid of Women For Women UK, writing about second-generation guilt and ease. Her work focuses on culture, communities and connection. IG: @tahminaxbegum

Racing Against the Speed of Life