Racing Against the Speed of Life 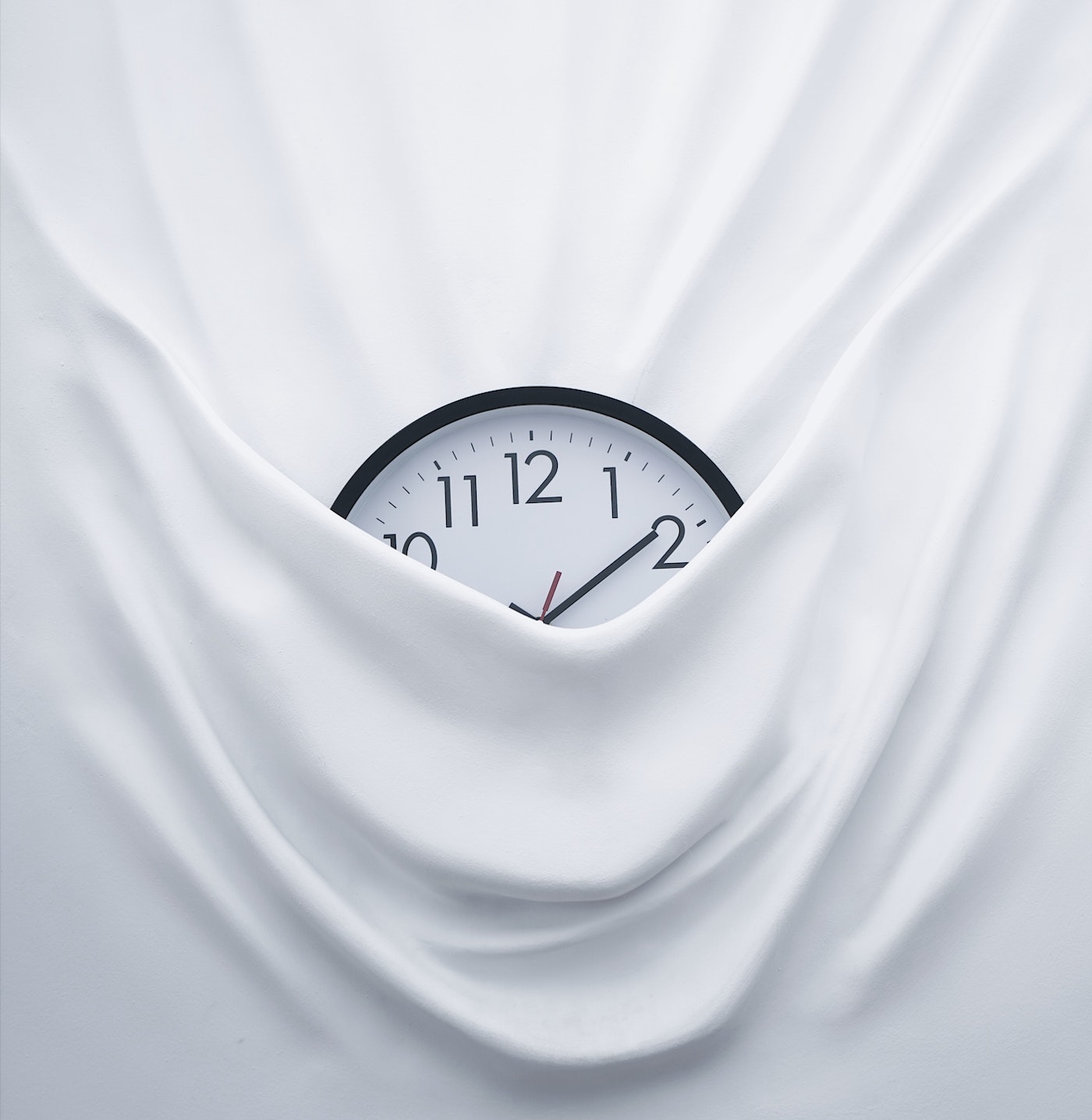 I sometimes feel like the silly kid on a beach with a shovel and a dream to find water, knowing that the ocean is right there, easily within reach. But if I dig it’ll be a discovery. It’ll be on my own terms. I know that eventually waves of reality will splash onto the shore and engulf my hole, or even engulf me whole. And the lesson will wash me into adulthood: the brashness of mother nature.

An Economics professor once reminded me of the classical Latin phrase: Become who you are. He said, “really, Afaf, who countries are is based on a verdict – by them or others. Either way, they’ll just become that eventually.” As he spoke, my mind drifted beyond economics… Who do we tell ourselves that we are? And who guides that decision?

As we grow we enlist as servicemen who wear accomplishments as badges of honor. You and your friends voluntarily march, like upstanding citizens down stages to get degrees, aisles to get married, and down assembly lines at work. We think that we can still be ‘us’ and maximize how happy everyone is in who we ‘are’. If even the Mona Lisa fits in a frame, why can’t I?

The 20s are therefore a strange age. You are too aware to ignore that something is wrong as you occasionally bump into the edges of your gilded cage, but not enough control to break out of it. Too brave to stay quiet, but too inexperienced to slow events as they snowball. Because a body has limited room to defy its skeleton, we concede, no matter how many muscles we build.

Whether through relationships or jobs, we start thinking we’ll defy the odds. We shake our heads at nudges from our friends, shrug at suggestions from our family… until we just don’t anymore. Because while the lucky of us are told to leap, we are also pulled and pushed by modern-day social media or traditional family encouragement. So we must choose: benchmark yourself against others or get benched out of the game.

Look around you. We’re either in a rut as we try to identify who we are, or in a rush to become the best versions of who we think we should be. Routines are inevitable genetic disorders – or rather, genetic orders. They are well-intentioned: we become doctors for our parents, get married because the ‘good ones’ are going, keep jobs to pay bills. Even and sometimes especially those of us who live in cultural melting pots are made hyper-aware of who we aren’t and thus hyper-sensitive of who we need to ‘be’.

In this fight to take on the jungle of reality, we hope to build nests based on compatibility, even if like dust we settle. The home may rise less with laughter, but will fall less ill with stress. It’s an emotional cost you can afford now, even if it pinches. Better than a broken home. Better than no home at all.

That’s the thing, when we’re younger we feel like routines are so temporary and rectifiable. Sometimes to have peace of mind you need to forego a piece of your heart. Until the piece gets too big, until it gets life-changing. Then we’re signing papers. Trapped in a 9-6. Looking for that next weekend escape.  Blink and you’ll miss someone getting engaged, or a dozen promotions. So fast is our pursuit of happiness, so effective the anaesthesia we take to numb it, that we lose track of why we are here and how many other ways there are to get there.

That’s when we realize that we don’t run towards our big life choices. They don’t even rush up behind us and wrestle. Some are the morning alarm that we set for ourselves, but still snooze for as long as we can. Some float towards us so smoothly it’s easy to tango with them, convinced that it’s fate as opposed to a coordinated set of winds. Some creep up to us, whisper in our ear, “it’s time”.

So sound the buzzer. Let yourselves lag every now and then, even if it feels like you’re losing. Maybe our greatest contributions to society can be in keeping pieces of ourselves. Maybe our disobedience to the social order does not have to be chants or writings on the wall, but subtle rearrangements of our daily routines, who we choose to love, and how we choose to express it.

Play the Blank Canvas challenge: if your world was yours to craft, what would you draw? Now try (and possibly fail) to get there. Yes, it is probably unfeasible to afford the job we want or to fight for who we want. But at least we’ll know why not, and the fortunate of us who are offered a shot will know where to aim. And what if you’re one of the ones who succeed?

So yes, call me a silly kid in a hole, fighting the inevitable. But years later, when I take my own children to the beach, I’ll still smother them in sunblock and pass them a shovel.

Click the link below to hear Afaf read out her article for the #amaliahanthologyseries over on the Amaliah Podcast. Check out all of our previous episodes there too! You can stream the Amaliah Podcast over on Acast, Spotify, Apple Podcasts and wherever else you get your podcasts!

Jordanian who reads too much, dreams too much, and cracks far too many jokes. But stay tuned for more.

Dealing With Eating Disorders and Mental Health in Ramadan