The Trauma of Motherhood

by Zainab bint Younus in Identity on 11th February, 2020 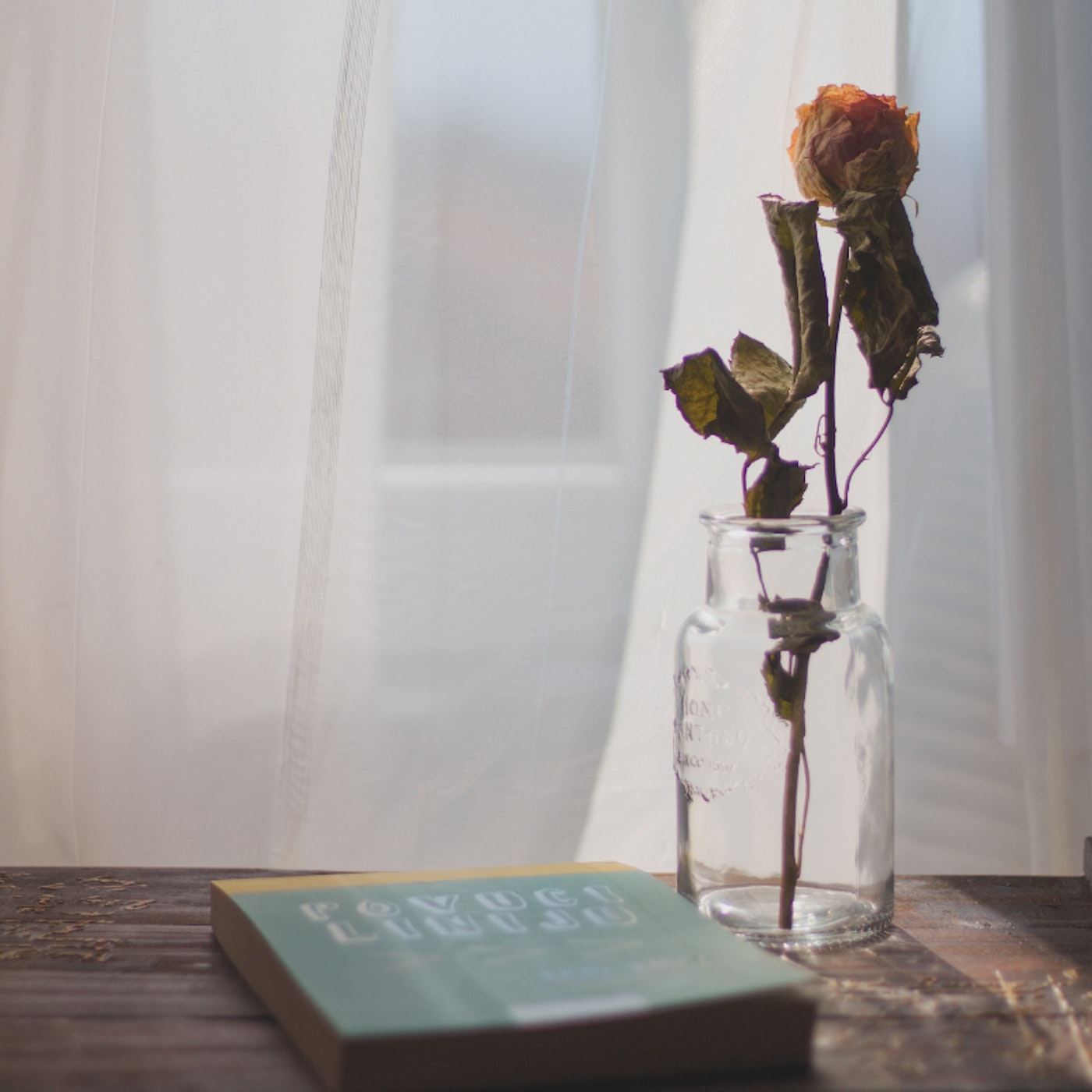 Motherhood is so beautiful, women are told, even before they have become women.

Motherhood is what we are meant for.

Motherhood is part and parcel of our womanhood. Motherhood will, sooner or later, define us.

What they do not tell us, is that for so many of us, motherhood is traumatic.

We are the walking wounded, the mothers with bleeding hearts and emptied wombs, the mothers whose minds are on the verge of breaking. We are the women whose souls are frozen in fear – for we are told that we are weak and impatient failures as believing women.

Only Allah knows our agony, when everyone else refuses to see or hear our pain.

When the Qur’an speaks of motherhood, it is not with words of false sweetness, nor promises of unbridled joy. Instead, Allah speaks to us with the rawness of our own experiences:

The greatest of all women, Maryam bint Imraan (‘alayhassalaam), cried out during labour, “Would that I had died before this, and had been forgotten and out of sight!” (Qur’an 19:23)

The burden placed on Muslim women to experience motherhood – to perform motherhood – as the completion of her feminine identity and epitome of self-worth, as the measure of her womanhood and of her spirituality, is a burden that we do not find in the Qur’an and Sunnah.

How then do we have the audacity to place this burden on women?

The trauma that so many Muslim women experience from motherhood is exacerbated by the lack of empathy, compassion, and mercy shown to them. There is a culture of romanticising motherhood in a way that even our foremothers would not recognise – a demand that all pain be willed away, that no sign of discomfort be shown, that a mother should smile and express only joy and radiance.

There is no place for women who struggle with pregnancy, who spend each second overcome by sickness that is more than just physical; for women who find themselves impregnated against their wills, for women whose bodies treat the fetus within them as a parasite rather than a gift; for women who hold their newborn infants and feel nothing but emptiness; for women whose despair blocks out any other emotion.

In the face of this pressure, so many Muslim mothers find themselves even more overwhelmed than they already were. The struggle to perform motherhood ‘the right way’, when they don’t have the basic support that they need, leads to trauma being magnified. Many mothers find themselves trapped with imposter syndrome, despairing at their lack of maternal competence, convinced that at any moment, the full extent of their perceived failures will be revealed – and their shame made public.

When women are going through wahnun 3ala wahn, our role is not to judge them, to shame them, or to tear them down. Our role – men and women alike – is to recognise in these struggling mothers the Words of Allah, to honour them, to support them, and to provide them with what they need to regain their strength in every way. Our role is to be their awliyaa, their companions and their comfort; our role is to give them the love they so desperately need, in this time of pain and hardship and difficulty that we cannot even begin to fathom.

ArRahman recognizes the pain that every mother’s rahm feels – and so should we.

In Canada, 23% of new mothers reported feelings consistent with either post-partum depression or an anxiety disorder. Those under the age of 25 had the highest rates of such feelings compared to any other age group. In various Asian countries, such as Pakistan, the percentage of mothers experiencing postpartum depression can be as high as 63%. 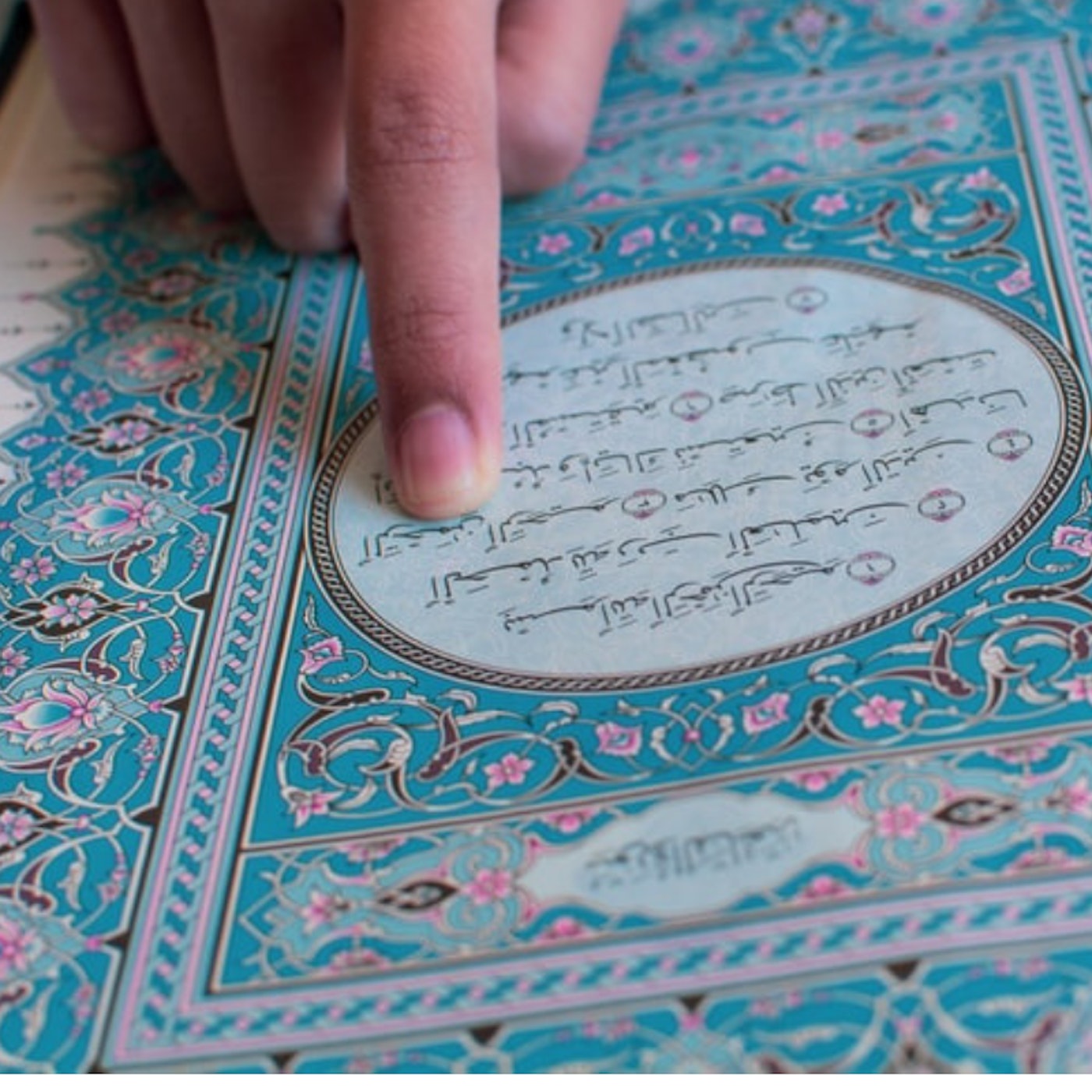 Zainab bint Younus is a Canadian Muslim woman who writes on Muslim women's issues, gender related injustice in the Muslim community, and Muslim women in Islamic history. She has taken a social media sabbatical but can still be found on Instagram (@bintyounus) and at her blog: https://phoenixfaithandfire.blogspot.com/ IG: @bintyounus