by Selina Bakkar in Relationships on 17th February, 2020 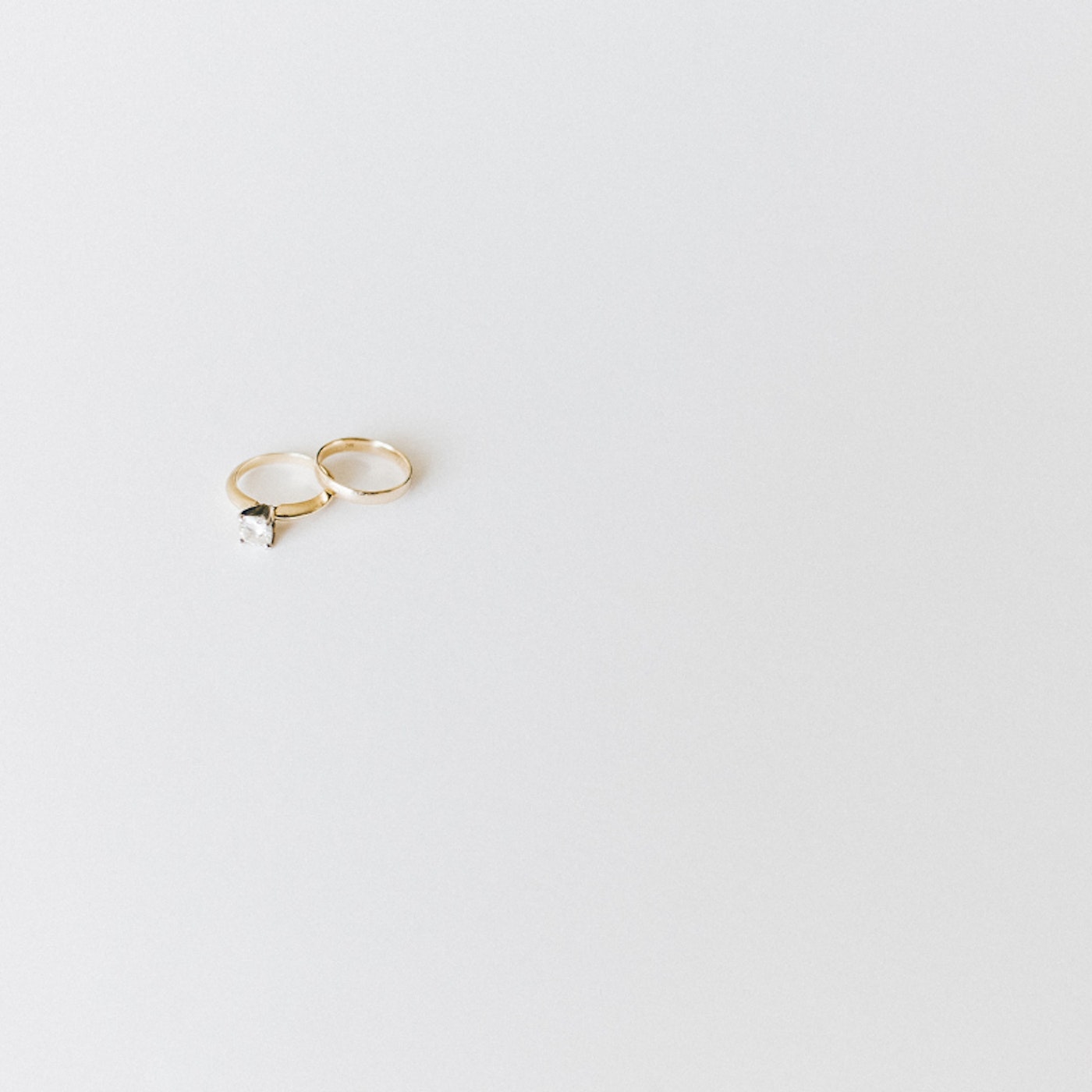 The court of appeal in England has ruled that a nikah is not valid under English law, the judgment was delivered on Friday the 14th of February and referred to nikah marriages as “non-marriages”. This means that all Muslims wishing to get married must do so legally through a civil ceremony in order to be recognised. Many imams have already been performing a nikah only when the civil is completed, London Central Mosque state on their website that the civil certificate is “extremely important”. 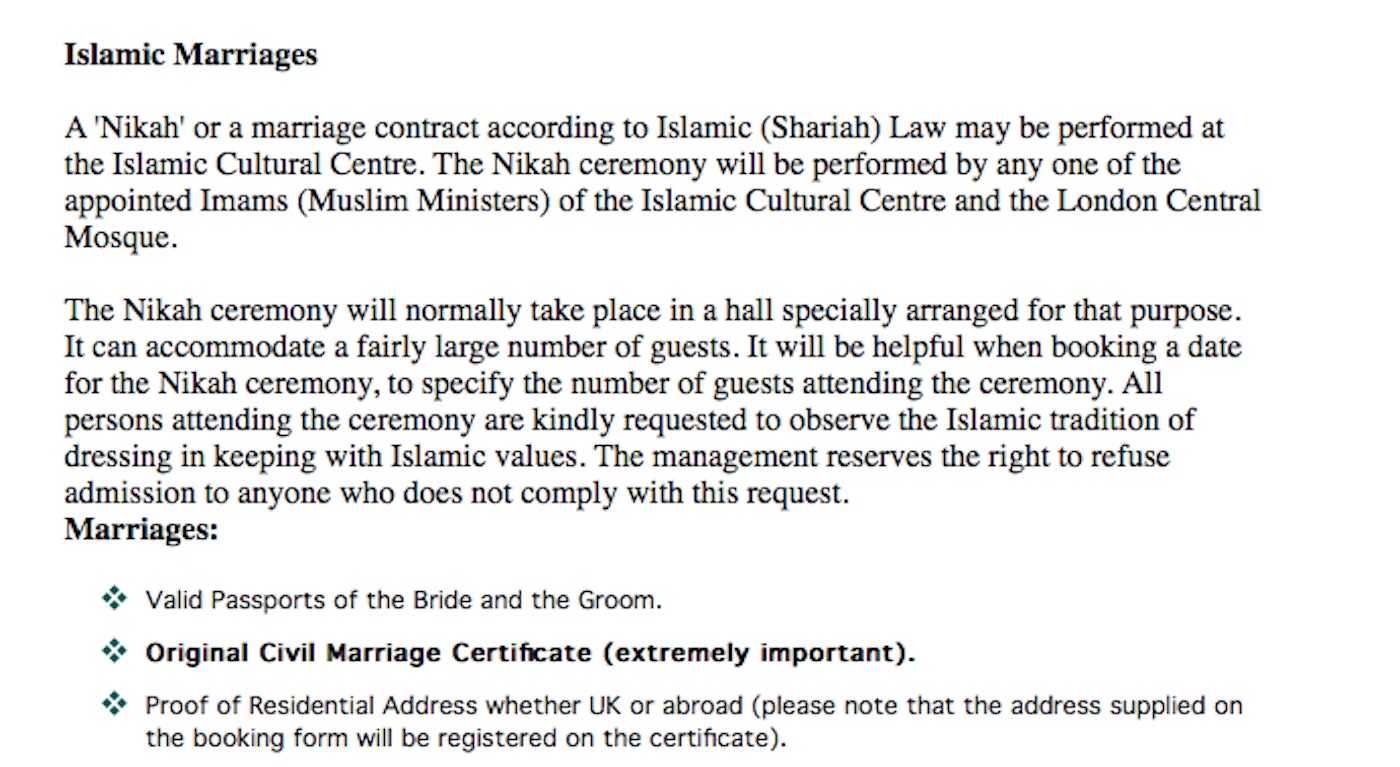 For further information from London Central Mosque visit the website.

Daniel Jones, from the law firm BLM, said the appeal court judgment was “a real blow for all concerned”.

He added, “The decision … will leave Muslim women in the UK in legal limbo, compelled to turn to sharia councils to pursue Islamic divorce. This often involves lengthy delays and does not afford women the same financial protections as would be granted if their ceremonies were recognised as a marriage under English law.”

The judgment came as a surprise to many as it overturned an earlier high court ruling that in fact stated Islamic marriage did come under English matrimonial law.

Aina Khan, international family lawyer and marriage law reform campaigner for register our marriage welcomes the changes as “we needed clarity in the law”. A religious marriage that is not registered under English law is not going to qualify for any financial rights as it is a non-marriage. Khan says only women who are wealthy enough to go to court or who have connections with lawyers to go to court struggle to get justice. In order for a nikah marriage to protect women financially, a civil must be done.

This ruling might have negative consequences for Muslim women who are vulnerable to being exploited by some husbands, especially if they refuse to take part in a civil marriage. https://t.co/D7meF14fum

I'm not familiar with this, but wasn't this always the case?🤔#nikah #UK https://t.co/LQHpa8OVP9

[AUDIO @bbcasiannetwork] An unregistered religious marriage is now to be called a “Non-qualifying ceremony“ instead of ”non-marriage”. I welcome the new less pejorative term, but it is small comfort to those who are still going to suffer legal injustice-whatever term we give it! pic.twitter.com/Kw83E09rM1

'A survey in 2017 found that nearly all married Muslim women in the UK had had a nikah and almost two-thirds had not had a separate civil ceremony.' I know quite a few who intentionally declined a civil ceremony…https://t.co/qGfGKafLRc

All imams who perform a nikah should be qualified to register marriages.

Want to read more about this story? Be the one to write more on this topic.

Email us at [email protected]

Small Reminders – When a Man Expects His Mum or Wife to Clean After Him, He Is Sending a Political Message