How to Use Pinterest to Set Your New Year Goals

by Amaliah Team in Lifestyle on 21st December, 2021 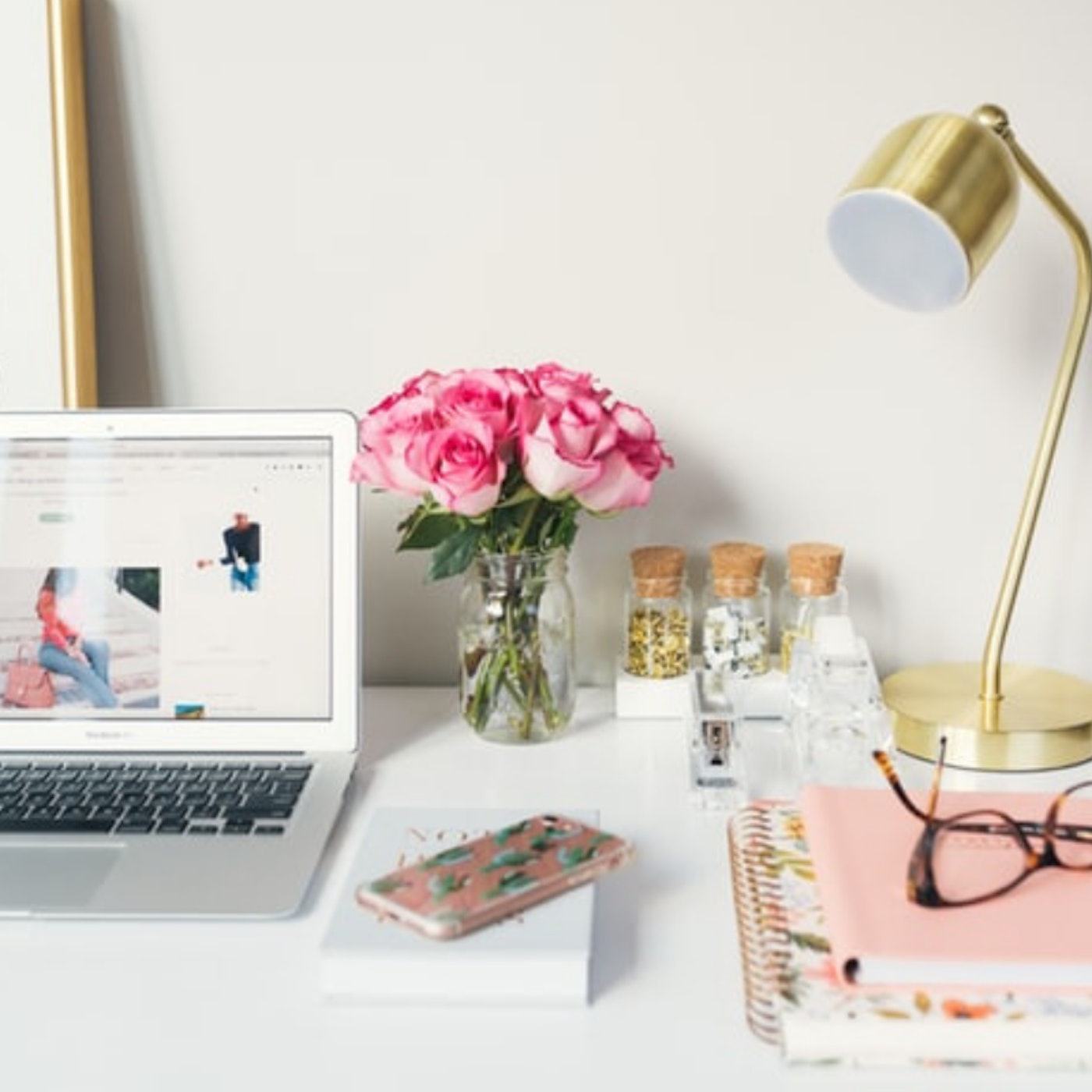 You may have read in Nafisa’s 8 Point Guide to Setting Your New Year New Me Goals that something she was trying out this year is something called Pinterest vision boarding.

Pinterest is a hole I like to spend a lot of time in, and I’m positive I’m not the only one that wastes countless hours feeling inspired but entirely depleted at several hours pinning images to a board I will never see again. It can function as a bit of a time and productivity vacuum if you’re not using it properly.

While I’ve often been content  using it as a vault for my visions for the future, and it’s okay to only refer to it at times when you’re truly in need of inspiration, I became frustrated that I wasn’t being as creative and intentional with something as resourceful and frankly as incredible as Pinterest – it’s a place of wonder at the creativity of millions of people turning the mundane into the amazing and the amazing into the accessible.

Earlier this year I attended a Pinterest workshop where I was introduced to a new and intentional way of using Pinterest, and I’m paying it forward here in this step-by-step tutorial on how to use it to focus on your ‘new year new me’ adventures:

I had something like 10,000 pins and 15 boards that I wasn’t using to properly hone down what it is that I wanted to focus on each year. I’d been cultivating it for several years and thousands of poor pins were just sitting there unattended. In order to be able to focus on what I wanted to envision for this year, I decided to wipe my slate clean. I deleted every board and every pin. You don’t have to do this of course, but I would recommend starting an entirely new Pinterest account for year goals so that you can refer to it without being distracted or potentially overwhelmed by your ghost of pins past!

If you’re really attached to the one you have – create a private board with the year as the title – and then follow the next step below!

Starting fresh means you have an opportunity to really narrow down what it is you want to focus on. Pinterest is a fantastic way to compartmentalise your goals and it’s easy to create new boards that pertain to each goal.

Your new Pinterest board is entirely for the year’s goals, so you can have a board per goal. So, for example, if your goals are to eat healthier, to exercise more, to learn that new skill you’ve been wanting to learn, you need to create boards with simple titles pertaining to each:

Pinterest has a handy tool that allows you to make sub-sections in the boards. They allow me to organise my pins a little more, so that they look like the following:

This is a really important part of being able to stay focused. In the description box of your yearly vision board, or each of your individual goal boards, write down your goal and your why. This will be something you see every time you open your board and will remind you of what and why you need to stay focused.

Set Up Your Routine

The secret ingredient to making this whole thing work is to get interactive and engaged with your vision board. This means setting up a routine so that you’re using it on a regular and frequent basis. It’s easy to set up all the above, but it’s even easier to leave it neglected once you’ve had fun organising it for hours. Here’s an example of a routine:

Beautiful Skin Made Easy With These DIY Fixes

My Struggle With Hair Removal: Being Intentional About Loving Myself