by Selina Bakkar in Identity on 29th November, 2021 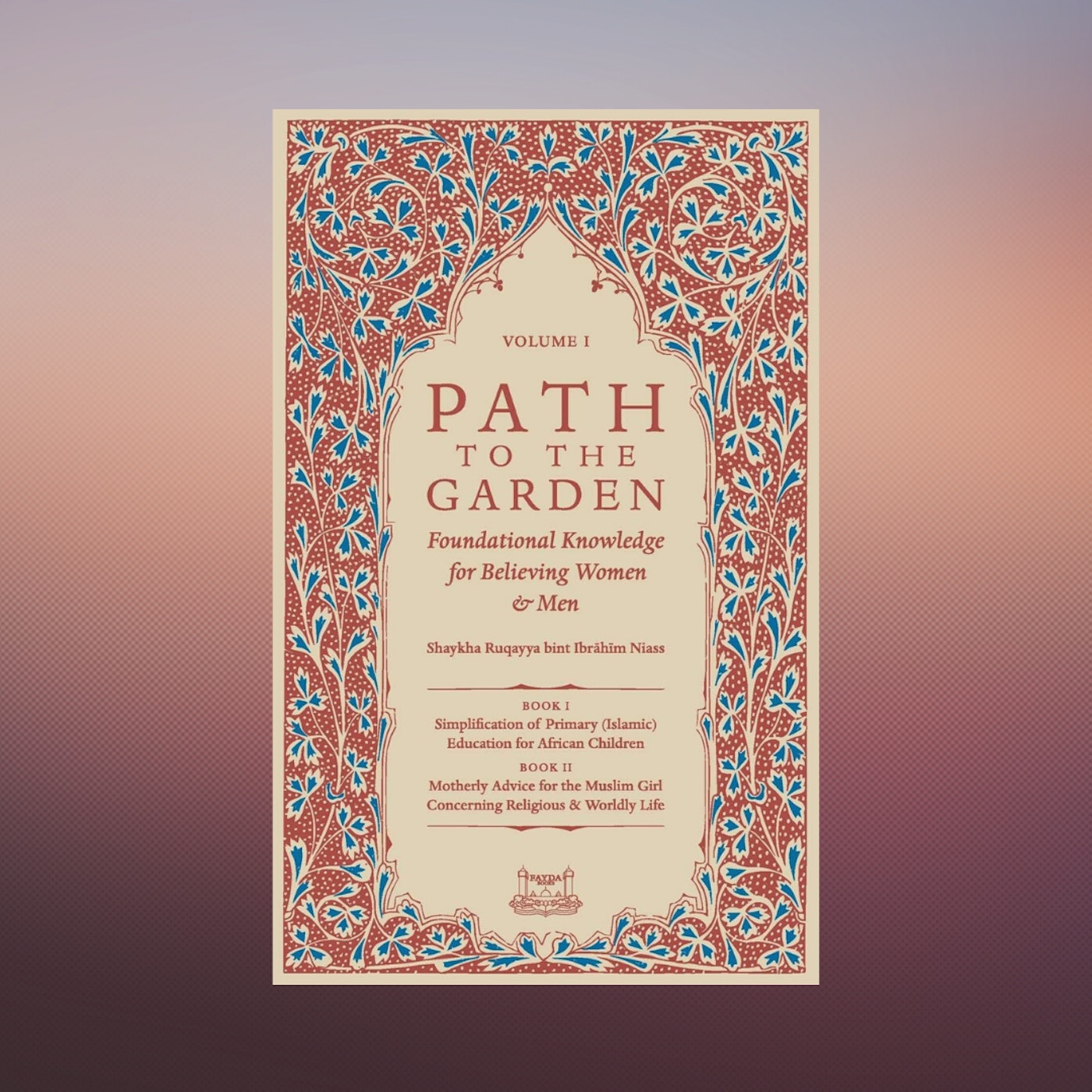 We have a few of these books featured on Amaliah but we thought it was time for a curation of some of your fav books on Islamic history and specifically books centering Black Muslim. We start with a book written by Shaykha, Ruqayya Niass was a scholar and author many of her books are studied in Islamic Schools through West Africa.

We apologise for the poor quality of some of the images of the books. We are currently seeking better image replacements.

Beyond Bilal: Black History in Islam

Path to the Garden

“This work is the first volume of writings from the renowned Shaykha, Ruqayya Niass. The subject matter is the foundational knowledge required of the believing women and men. This work crosses the boundaries of the schools of thought within the house of Islam.”

Read the book review on Amaliah by Kawther

Blackness is a term which has been understood differently based upon time and geography. The authors of this book explore how the term was understood by Arabs during the era surrounding the first three generations of Muslims and how such context can better inform understanding who from among them would today be considered Black Muslims in the West. 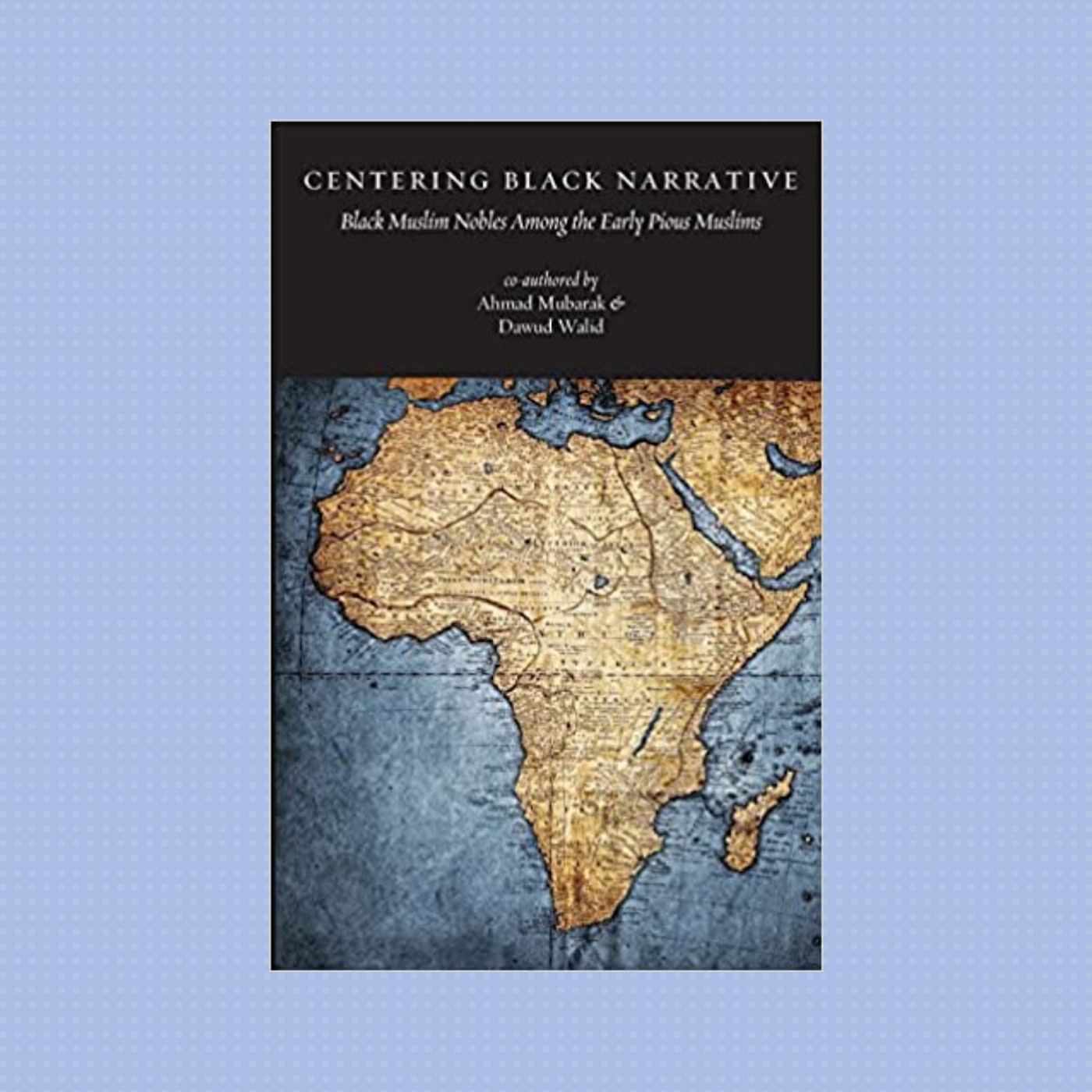 The History of Islam and Africa

The history of the Islamic faith in Africa spans fourteen centuries. This book provides a detailed mapping of the cultural, political, geographic and religious past of Islam in a single volume. 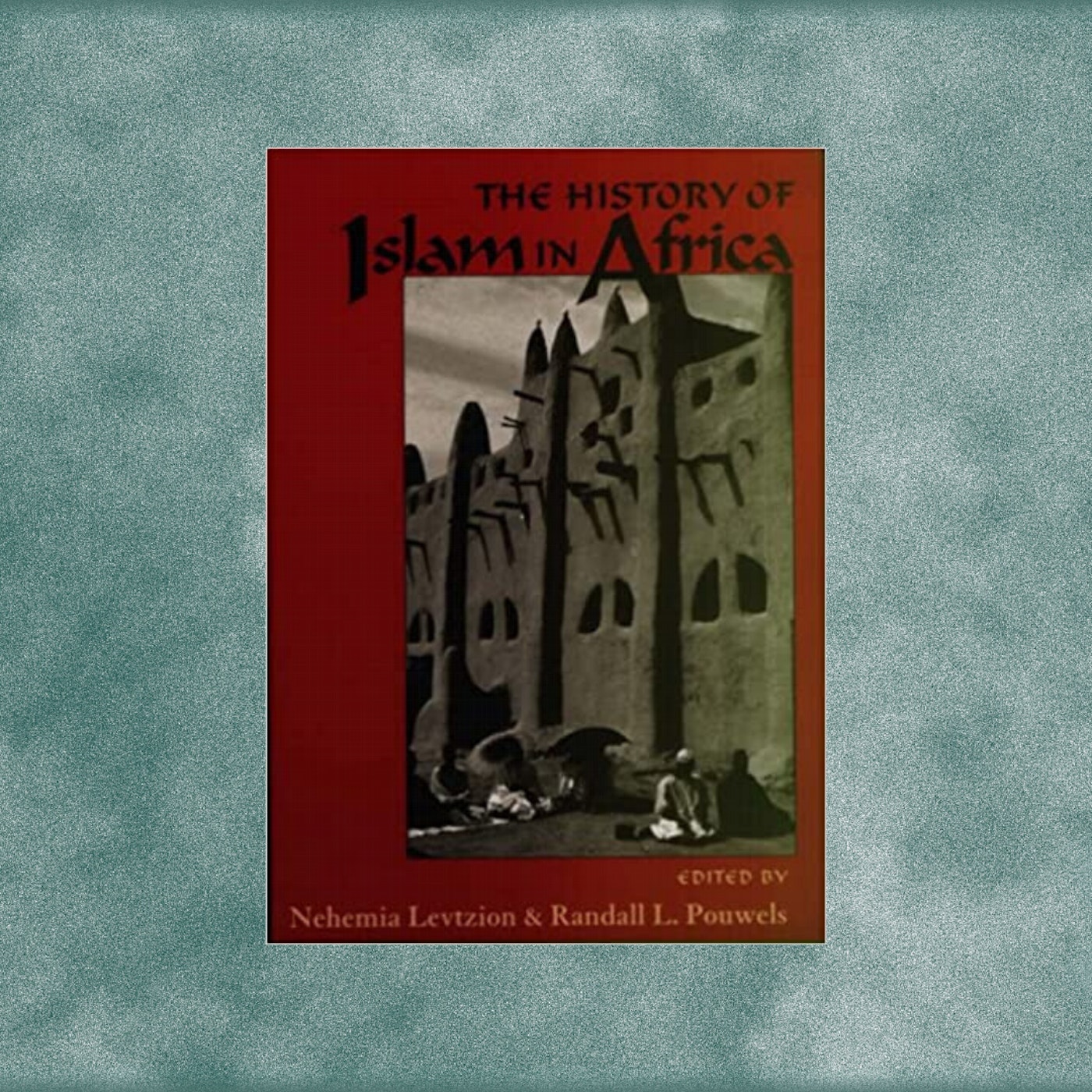 Nana Asma’u was a devout, learned Muslim who was able to observe, record, interpret, and influence the major public events that happened around her.

Daughters are still named after her, her poems still move people profoundly, and the memory of her remains a vital source of inspiration and hope. Her example as an educator is still followed 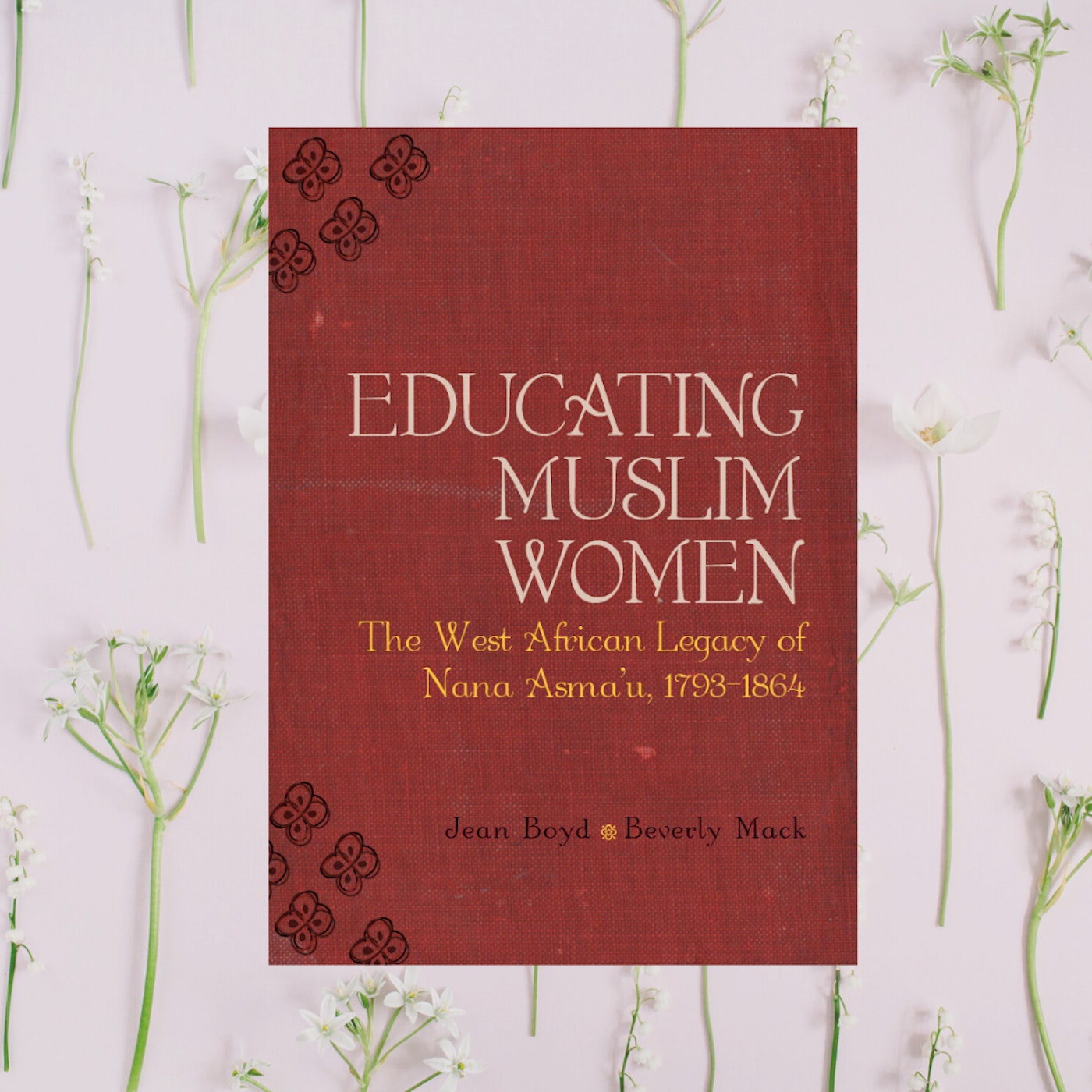 Baquaqua: His passage from slavery to freedom in slavery

“This is the biography of an American slave who was born in Africa. His adventures brought him to Rio de Janeiro, New York, Boston, Canada, and Britain; he knew Arabic, Dendi, probably Hausa, Portuguese, English, and French. In recent times scholars raised the doubt that such biographies of slaves born in Africa were only partially true, the editors traveled to Diougou and Brazil and followed the traces of Baquaqua, collection, documents, oral hisrtory and written reports.” 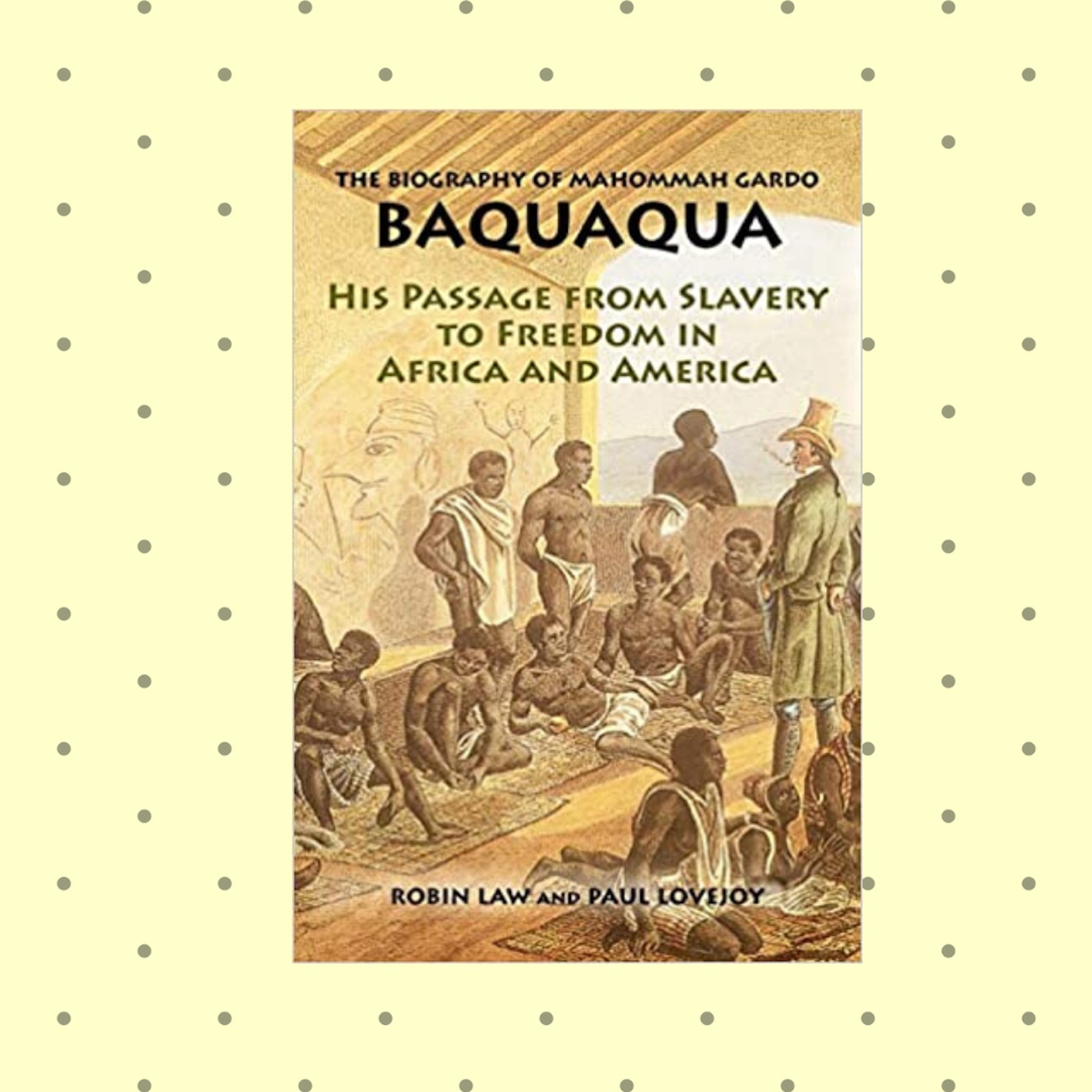 A condensation and updating of his African Muslims in Antebellum America: A Sourcebook (1984), noted scholar of antebellum black writing and history Dr. Allan D. Austin explores, via portraits, documents, maps, and texts, the lives of 50 sub-Saharan non-peasant Muslim Africans caught in the slave trade between 1730 and 1860. Also includes five maps. 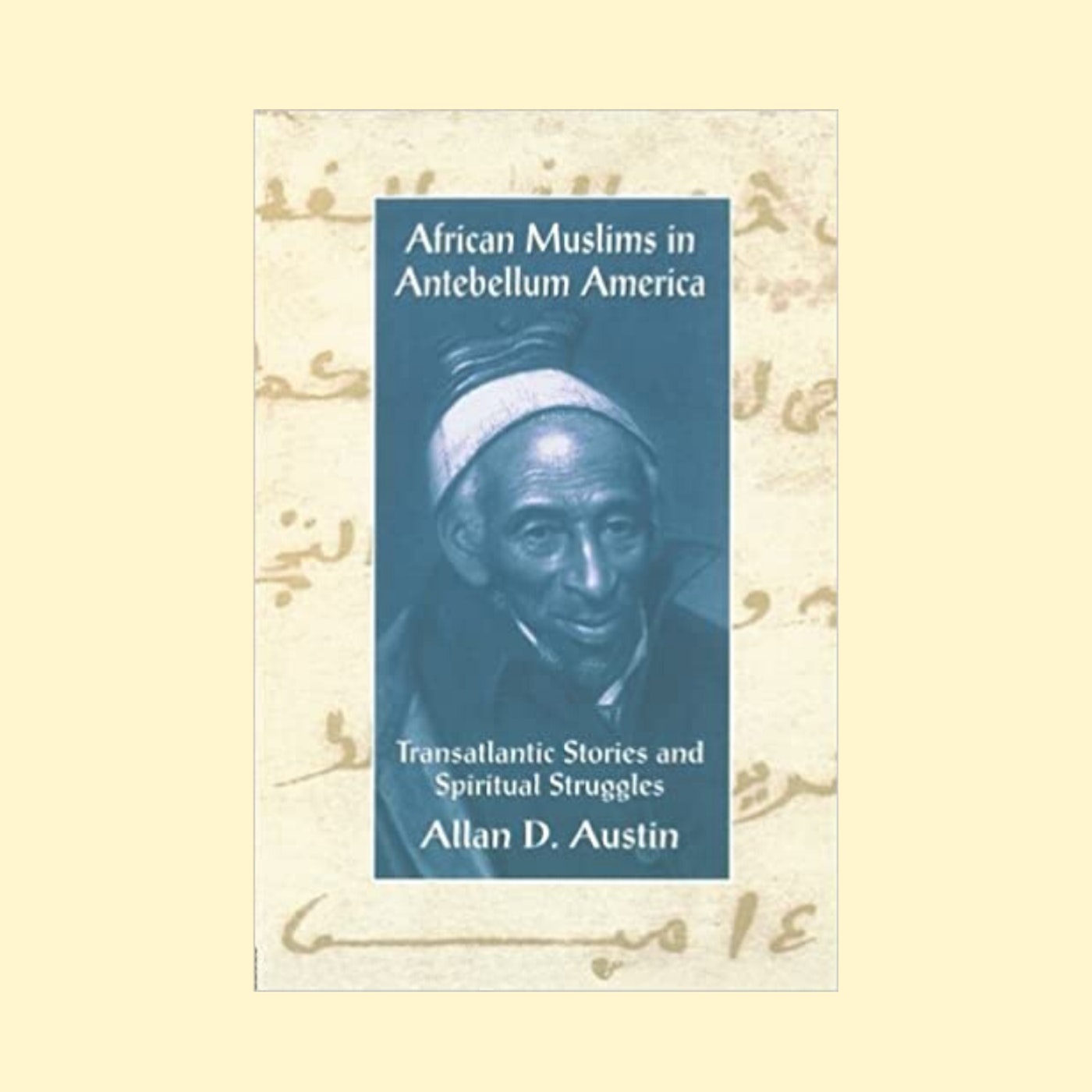 Servants of Allah presents a history of African Muslims, following them from West Africa to the Americas. Although many assume that what Muslim faith they brought with them to the Americas was quickly absorbed into the new Christian milieu, as Sylviane A. Diouf demonstrates in this meticulously-researched, groundbreaking volume, Islam flourished during slavery on a large scale. 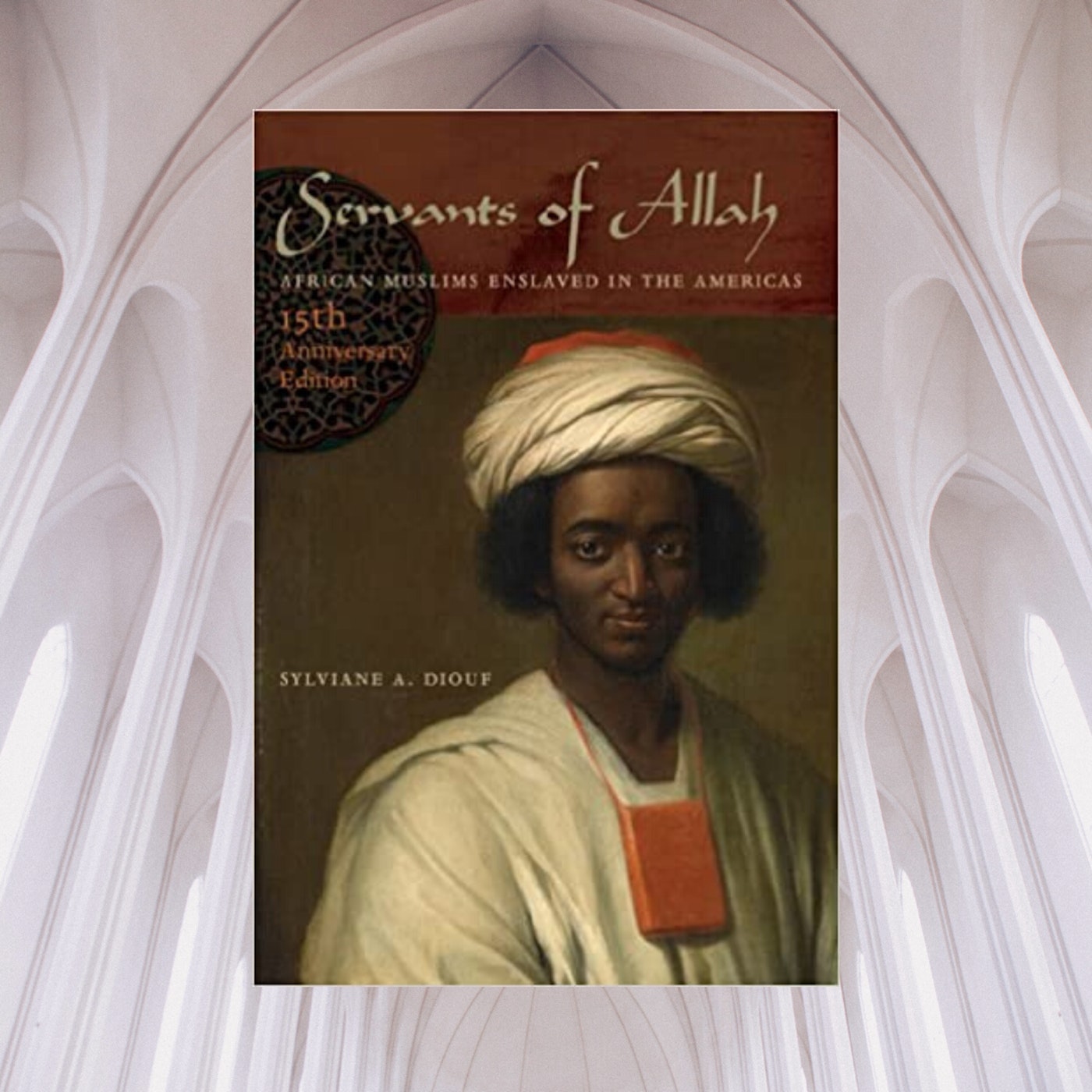 The Hidden treasures of Timbuktu

“The city of Timbuktu in modern Mali has been a destination of legend for centuries, ever since the days when camel caravans made epic journeys across the Sahara to trade in salt, gold and slaves in its markets. Less well known is that by the mid-1400s the city was a major centre of Islamic learning and scholarship in the heart of Africa. Today the town is home to a series of collections of extraordinary historic books and manuscripts.” 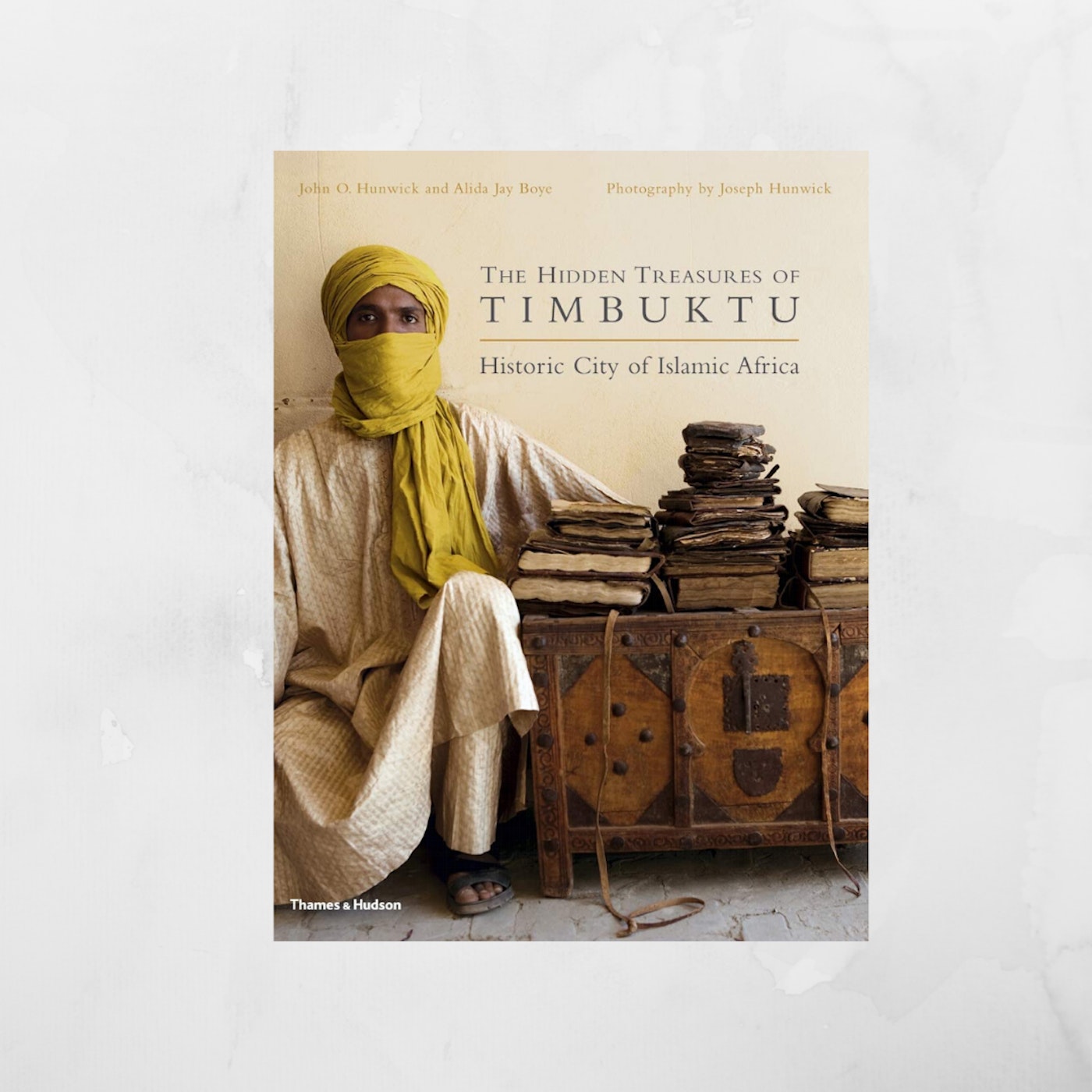 “From the eighth century onwards, the Muslim townsfolk of North Africa were well aware that fifty stages away across the desert to the south lay a land inhabited by black people which was the source of gold, ivory and slaves. It was no mere rumour stemming from occasional journeys of special daring, as it had been in the time of Herodotus. For the Muslims, the black slaves were in their midst as labourers and soldiers, servants, and concubines.” 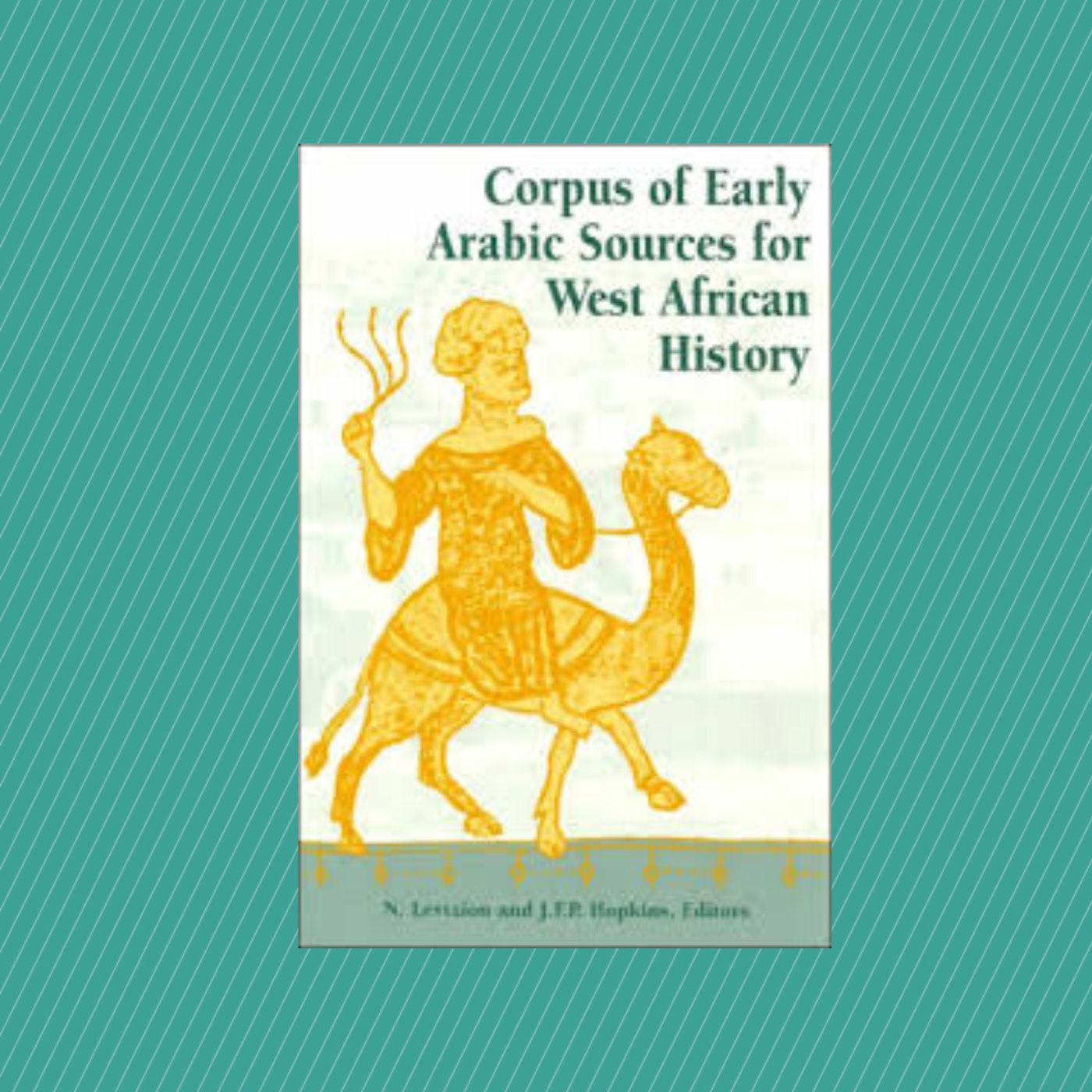 Muslims Beyond the Arab World

Muslims beyond the Arab World explores the vibrant tradition of writing African languages using the modified Arabic script (‘Ajami) alongside the rise of the Muridiyya Sufi order in Senegal. The book demonstrates how the development of the ‘Ajami literary tradition is entwined with the flourishing of the Muridiyya into one of sub-Saharan Africa’s most powerful and dynamic Sufi organizations. 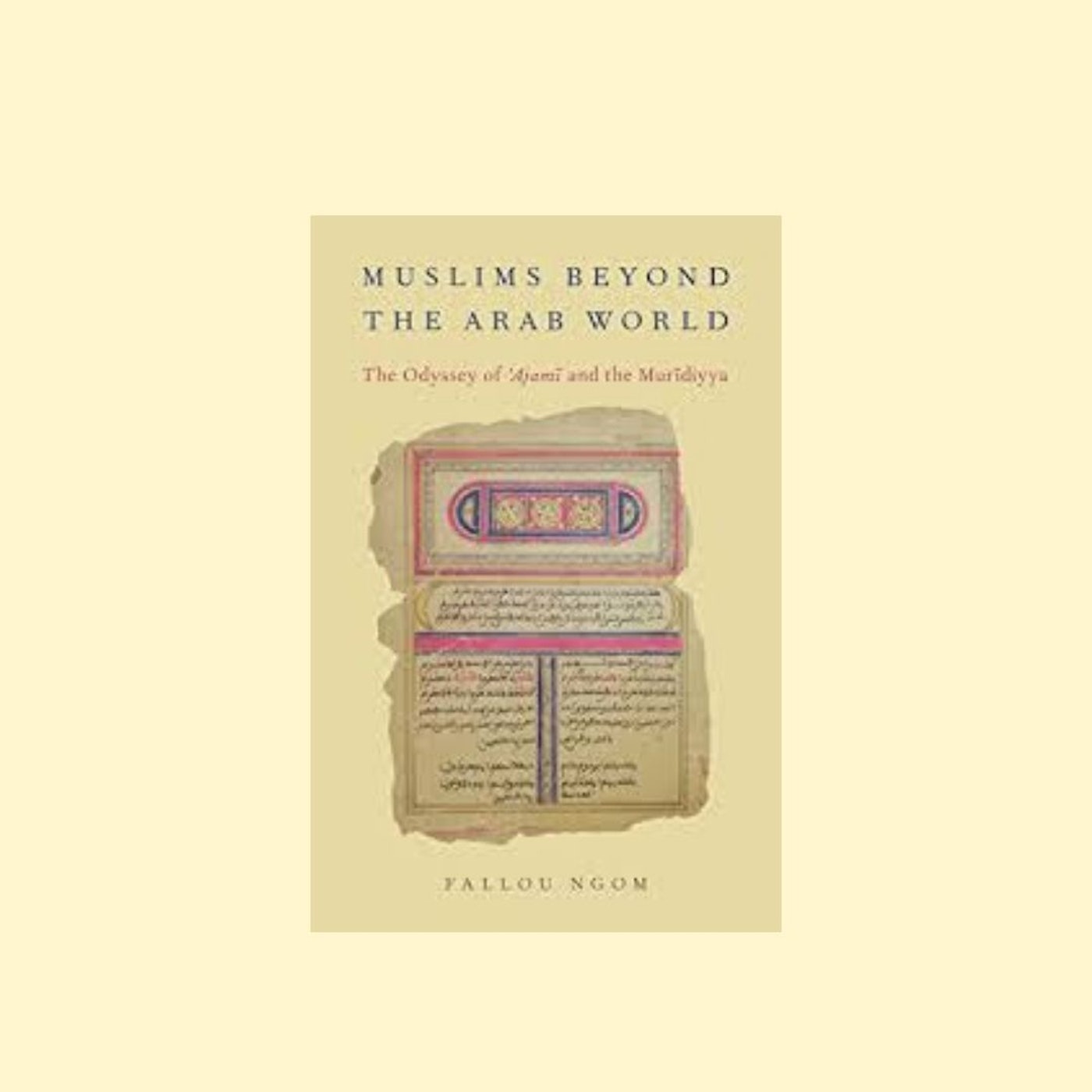 Spanning a thousand years of history–and bringing the story to the present through ethnographic fieldwork in Senegal, Gambia, and Mauritania–Rudolph Ware documents the profound significance of Qur’an schools for West African Muslim communities. Such schools peacefully brought Islam to much of the region, becoming striking symbols of Muslim identity. Ware shows how in Senegambia the schools became powerful channels for African resistance during the eras of the slave trade and colonisation. 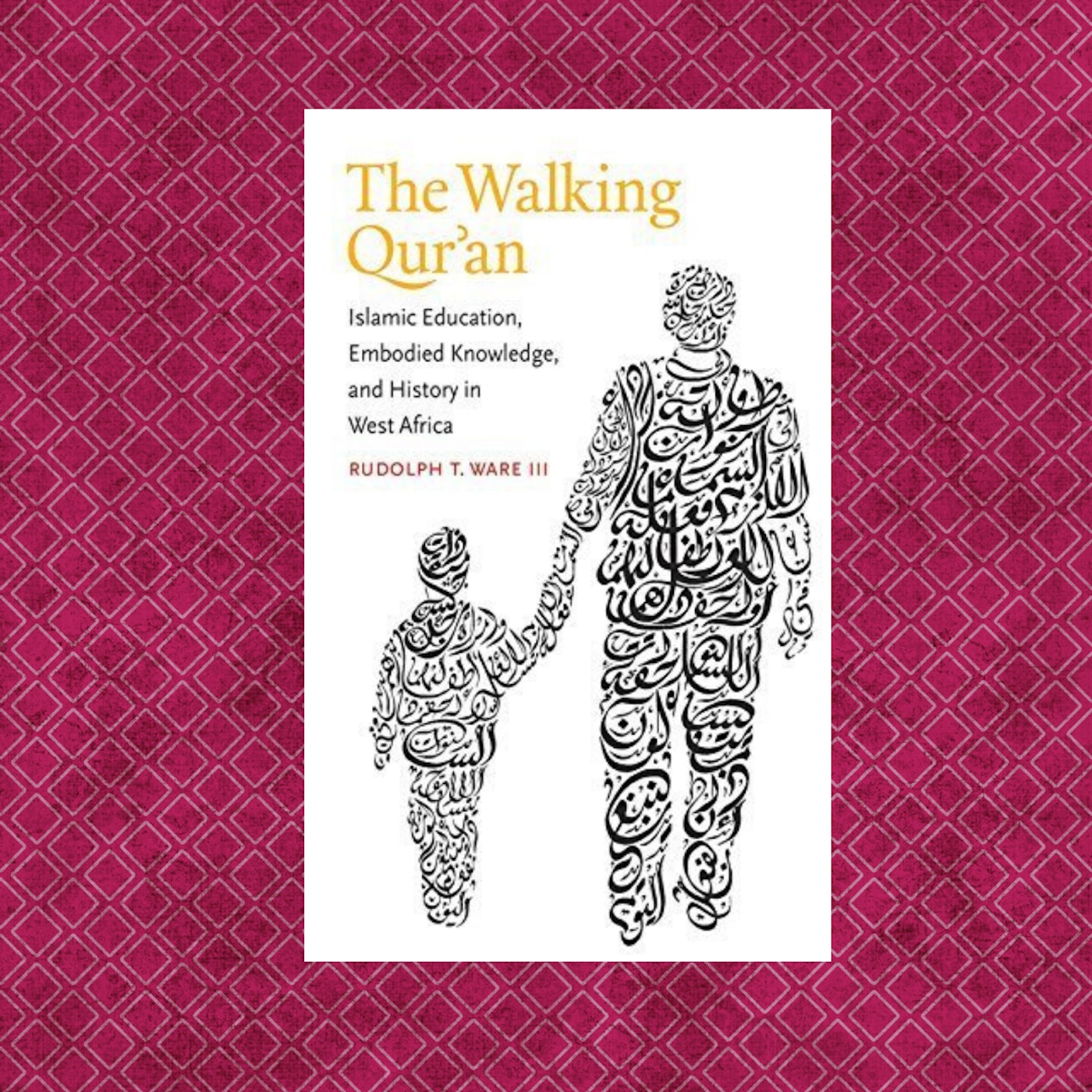 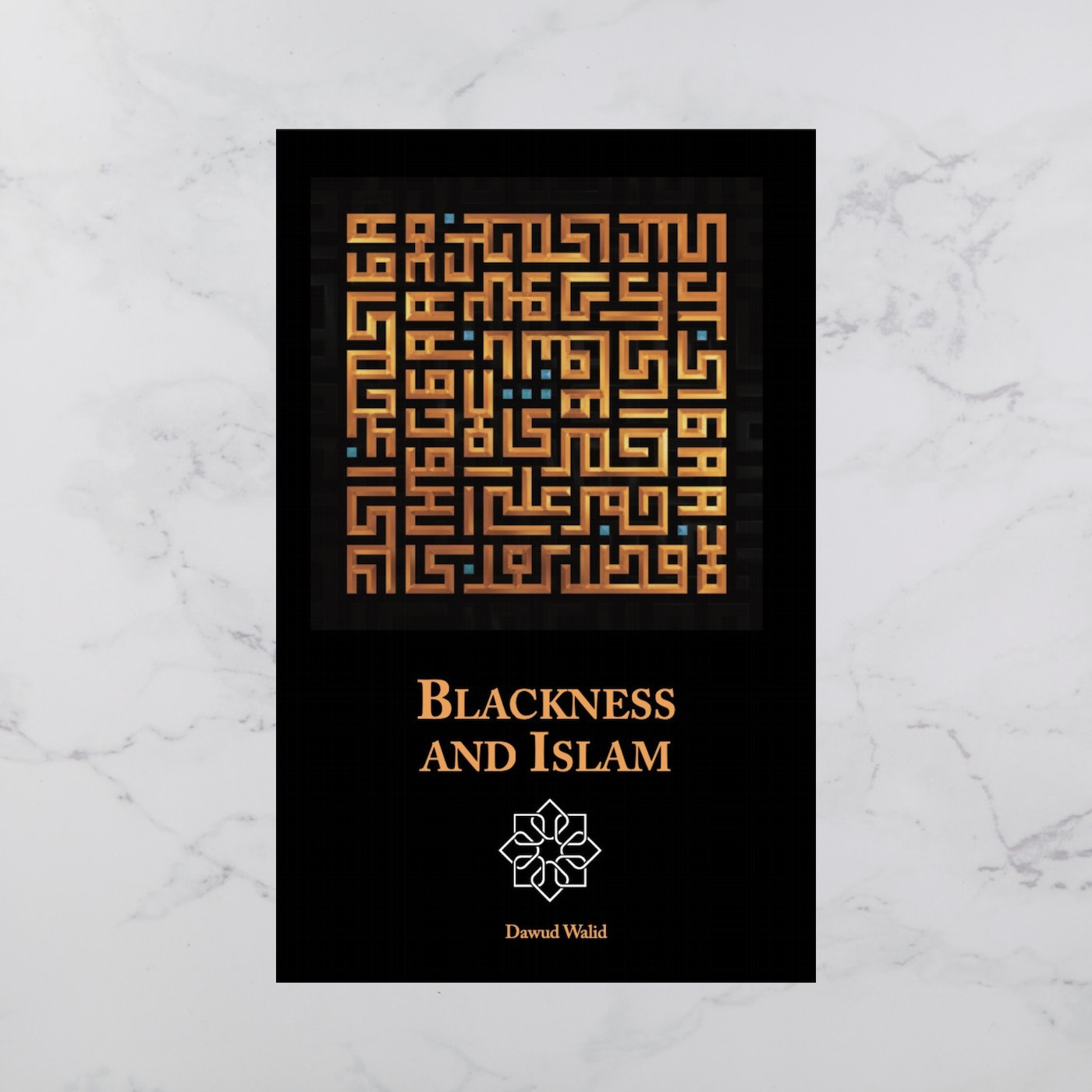