Mourning Lost Relationships – Realising and Reconciling Myself With the Emotional Ramifications

by Amaliah Anonymous in Relationships on 22nd October, 2020 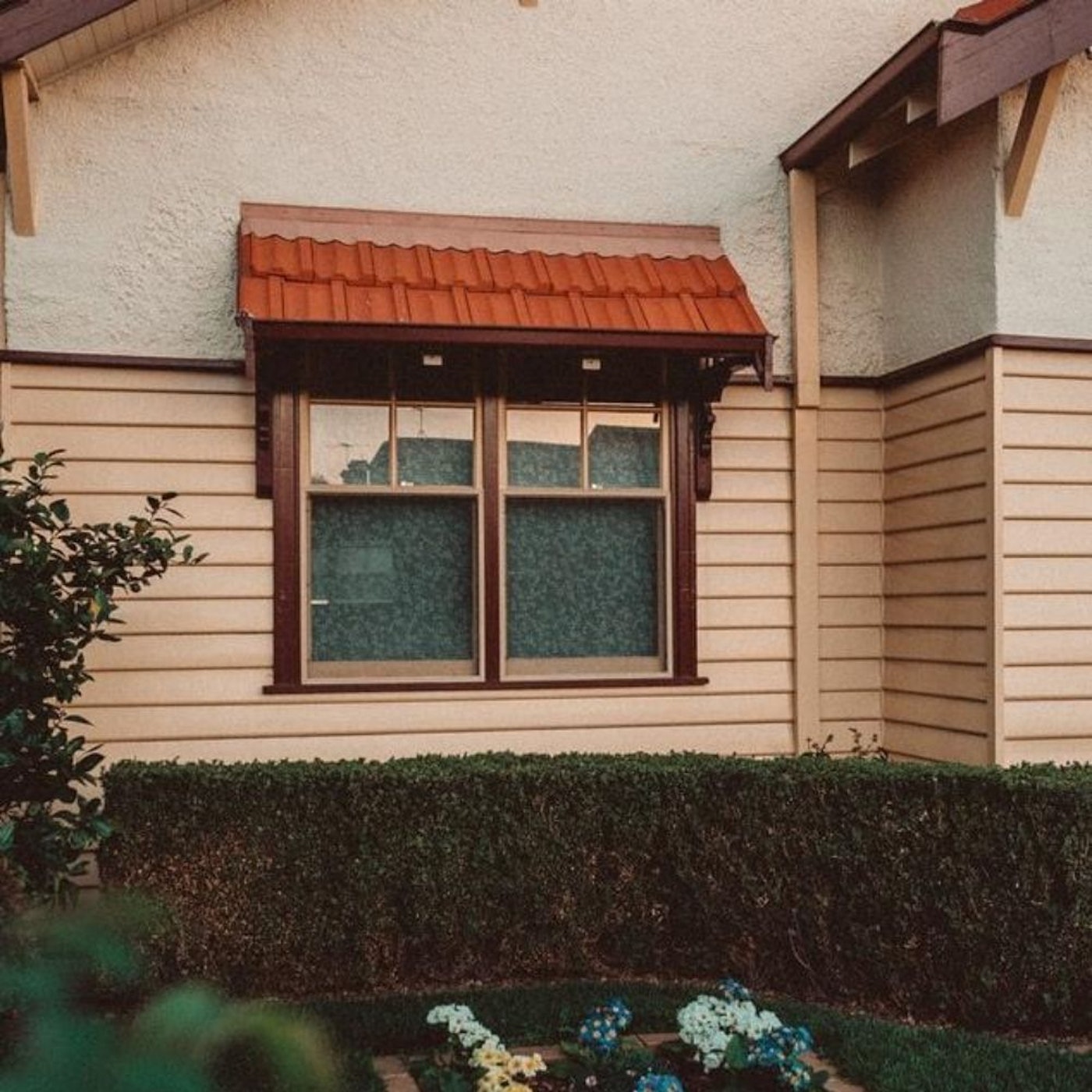 Towards the end of lockdown, I decided to take advantage of my state-permitted time outside and go on a walk every day – I desperately needed some way to physically tire myself out after two months of relative dormancy and a progressively worsening sleep pattern. I would vary the paths around my once-familiar local area, walking for as long as an episode of ‘Two Sense’ or ‘Honest Tea Talks’ lasted (both brilliant podcasts I would highly recommend by such warm, wise Muslim women). The first time I walked past the house in which I was first brought up, where I had so many memories, so close to my own home, I had to peer in. Hoping that the combination of a mask and headscarf would be a sufficient disguise, when the door opened, I quickly looked away and scurried off for fear of being spotted. Seeing the house made me reminisce what its inhabitants meant to me.

Strained, overly controlling, toxic family relationships have led me to become apathetic about my relationship with my mother’s side of the family.

Persistent double standards, disrespect and even violence meant my parents decided to reduce contact for the sake of their children. They had previously lived there, then visited and tolerated the toxic environment for decades when it affected them, but they could not bear it to even slightly affect their children. ‘Cut ties’ in this sense thus meant not visiting and little communication, rather than completely suspending relations. My mother still gets in touch with her parents during times of illness and crisis like now, just to check in and fulfil her fardh.

Maintaining the ties of kinship is emphasised in Islam and we must take our duty of respecting our parents, elders, neighbours and many more very seriously. Truthfully, many of us could do better when it comes to this. Islam does not allow abuse and oppression, however.

Reconciling that the ones who I am meant to remain in contact with are the same ones who are emotionally and physically abusing my parents, siblings, and myself proved difficult. Ultimately, I truly believe that Allah (swt) would not intend for me to put myself in harm’s way, for ‘the believer is not stung twice (by something) out of one and the same hole’ (narrated by Abu Huraira, Sahih al-Bukhari).

While there is some advice online about dealing with emotionally abusive parents, perhaps because issues with one’s parents likely raise more weighty consequences for yourself and for your deen (the rights of parents are immense), I found less on extended family relationships. In surah Al-Isra, after detailed commands from Allah about how a child should treat their parents, it is commanded ‘And give the relative his right…’ (17:26). Navigating how to fulfil that right, while protecting myself and my mental health, is a topic that has always occupied space in my head.

When we began to visit less and talk less often with my mum’s side I resented this decision – I missed big family gatherings, the food, the stories, the laughs. As a young teenager, I did not understand the depth of the issues or the reasoning behind this breakdown of extended family relationships.

Now, I fully appreciate the protection my parents afforded me from the stress of family drama. I have resigned myself to probably not seeing that side of my family again, until the Janazahs perhaps. I know that I have been shielded from evil eye and being held to archaic standards by aunties and uncles, and with the gift of hindsight, I am grateful for this. I probably would not have grown as much as I have done if I had these influences in my life.

What I did not realise was the underlying anger I held, mostly directed at the fact that I was deprived of an extended family.

Alhamdulillah, I cannot sing the praises of my parents enough in supporting me in every endeavour I pursue, even though, being humble, they would not like that at all. And Alhamdulillah, I have strong, loving friends who I see as my sisters and who I thought made up for the loss of cousins. But, after spending the last few Eids with only my immediate family, a time so heavily associated with large family gatherings, I felt that resentment rearing its head again.

It is often a mundane feature of South Asian culture: what is technically the extended family feels very much like the immediate.

Your khalas (mum’s sisters) were like your second mum, just like the Prophet (saw) instructed us to treat our mother’s sister. Your mamus (mother’s brothers) were those you turned to for help with DIY or a ride to the supermarket. Maybe because of how much extra free time I have had during the lockdown, despite a virtual university term, or maybe due to the repetition of Eids where only family friends visited, I felt a sense of genuine loss. I had lost a family I thought I was supposed to have. While I FaceTimed faraway relatives on my dad’s side, my friends would mention (as most innocuously would) how they spent Eid at their grandparents and cousins. I could not help but feel something more than FOMO (fear of missing out) – I was meant to have that too.

This rejection from your wider family is probably not an uncommon feeling gauging by Muslim Twitter discussions, but nobody really talks about how much it hurts. To accept that people who used to love you seemingly no longer do, while actively hurting those you love the most, takes years.

Perhaps it is never truly resolved. Much like ambiguous grief, losing family relationships cuts emotional scars that I have only uncovered recently. Of course, I understand this is not at all as painful as grieving the dead and do not intend to be insensitive, though there are parallels in the way that I must accept that this dysfunctional relationship is a part of my life and that I must live with it. It is a different sort of grief in that I do not wish to invite these relatives to my graduation ceremony or my wedding, since years of estrangement have meant I do not think they deserve that privilege. Nor do I even want them to be there because I know their presence will in turn only cause issues and further stress that I do not want anyone to go through. I do wish, nonetheless, that I had the chance to be part of that big, superficially happy Asian family. Perhaps owing to how ingrained family is in our culture, plus the emphasis on maintaining good relations with one’s family in Islam, sometimes I do not know how I should feel. Emotions no longer strike me as profoundly, as time paved the way for a more settled sense of loss. Yet, even writing about this makes my chest feel tight – I have to come to terms with the fact that I will have fewer relatives to rely on than most when difficulties strike, or when my parents inevitably pass away. My support system is massively reduced through no fault of my own; I am reminded of this every time before I move back to university, on birthdays or any other celebratory events that would warrant a big family dinner.

In spite of the poor relations and the previously veiled effects this has had on my psyche, I would like to make it clear that I would never wish bad for my relatives.

I genuinely do not feel much in regard to them individually, rather I do feel hurt thinking about the moments I should have had with them. Allahu A’lam, they are no longer in my life for a reason. They remain in my adʿiyah and I hope Insha’Allah the relationship can become healthier and more positive for all. Until then, I continue to try to heal these emotional scars through dua and loving the family and friends I have a little harder.

7 Lessons on Love I Wish I Had Known Earlier