An Eid Alone: A Gift From the Most High, a Gift of Belonging

by Azeezat Aboderin in Lifestyle on 1st September, 2020 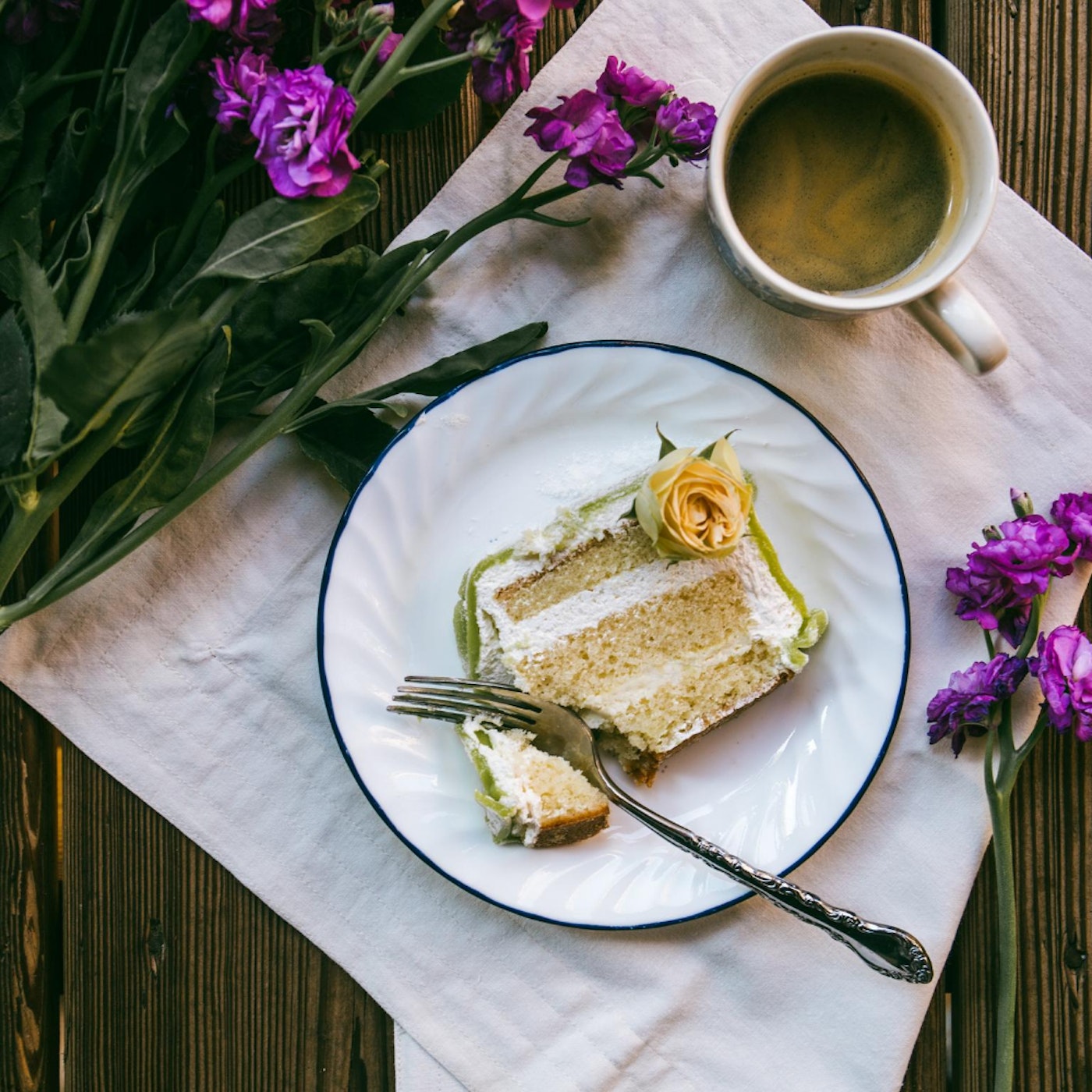 The first day of Eid ul- Adha 2020  the temperature hit a scorching 34 degrees celsius. My house is something like a greenhouse, it seems to trap heat, what with it being on the top floor of a block of maisonettes, and having large windows in the living room that catch the sun’s rays all throughout the day.  From the moment I woke up I felt the press of heat on my lungs. It was what I imagine being at a high altitude feels like. The air was thin, and I could just about manage to get enough oxygen in a breath. My throat felt dusty, and the air felt dry.

As I made my way downstairs, I felt a layer of sadness settle over me. Despite the fact that I’d stayed up until fajr, decorating the house with homemade decorations and balloons so that when my boys got back from their dad’s place they would be able to delight in the decor and perhaps have more of a sense that it was indeed Eid.

The innocent question of my four-year-old asking “didn’t we go to Eid mum?”

Eid- ul Fitr, had left me determined that this Eid-ul-Adha they would truly connect with, understand, and know that yes, it really was Eid.

“I don’t know what it is”, I mused on a video call sometime later pouring granola, raisins, nuts, and chocolate pieces into a zip lock bag, “I seem to always feel a little bit sad on Eid”.

“Do you know where that comes from?” my friend asked.

Her question gave me pause, “I don’t know really, I think, I suppose because growing up, we didn’t particularly celebrate Eid. We were more likely to host a new year’s day turkey dinner with our neighbours than do anything particular for eid, except perhaps pray? And I guess when I became intentional about worship, you know those early days, where it’s like a fire is alight in you, and you are almost zealous in your worship, and you want everyone to be on that wave…. I mean back then, I would really want us to do something for Eid, and no one in my immediate family particularly wanted to. So it would just pass, maybe that’s where the sadness comes from.”

We moved on to other things, her asking me if we could do something together, like maybe get on a Thames clipper, for a boat ride, and just float along the river. I declined though, what I really felt like doing was curling up with a good book or a movie, or resting until the boys got back. Plus I had the idea that I was supposed to cook something… somethings special, something for Eid.

I got on with some on tidying up, prayed asr, and then went upstairs to my bedroom. It was even warmer up here, it increased that feeling in my chest and throat, of air being trapped. I put a fan on, and lay down, opening an e-reader application and reading a couple chapters, before falling into a heat induced nap.

Awake and languid,  I return to the living room. I feel ike a single grain of rice in a bottle, sort of rolling around, conscious of how quiet the rooms are, and how much time there is in the day. I often feel like this, when my kids are gone, and I’m alone, especially during lockdown where I’ve been at home and very solitary. In general, I enjoy my own company, in fact I crave alone time when my children are with me. Extroverted introversion means that I enjoy being with people, but I need to be able to take a break and re-charge.

Isn’t that a funny thing about humans, how we crave something, and then we get it, our eyes and hearts turn towards craving something else?

I sit again in the living room, and that pressure in my chest it’s stifling. Hoping that my journal works something like a valve releasing pressure I find a pen and my journal and write some words down. Then I’m overwhelmed with a need to speak to God. To supplicate to Him. Al Khabir, the all Aware, who knows the ins and outs of me, my emotions, my thoughts, everything, al- Wadud, the Loving, who’s love is abundant, overflowing and ever available to me. And so I do.

I sit down. I cup my hands. I raise them up. And I speak to Him. And afterwards it’s still just as hot, the air is still kind of dry, but somehow I breathe a little bit easier.

It has only recently hit home for me, that there are formats for dua. Sending peace upon the prophet sal’allahu alayhi wa salam. Exalting and praising God, reflecting on His Omnipotence, His Magnificence, His Grace. Asking for His bounties, for yourself, and for others. It’s like even in the format, it reaffirms for you, that anything and everything is within His power, He owns the entire universe. He sent His messenger as guidance and example for you. Especially for you. That was from His mercy for you. That He is All Capable, to do in your life, just as He does in other’s . That there is no lack with Him, instead abundance.

It’s this way that the lessons come, that maybe Allah made it this way so that I would be in solitude with Him.

Worshipping and celebrating with Him. Perhaps it might sound simple, this understanding, that I could be alone and not have to be lonely. That He is closer to me than my jugular vein, and there is always an opportunity to be present with Him. No matter how many mistakes I’ve made, no matter how much regret I have over certain choices, no matter how much I question myself,  that He is constant, and I can decide to turn to Him.

That no matter how much there is a deep sense of longing in my heart to belong, possibly, the only place I truly belong is with Him.

And maybe that’s okay. Perhaps this Eid in solitude was a gift.

Azeezat A B Aboderin is in love with the sky and The One who built it. She chooses to believe that all of her life’s experiences are opportunities to turn her eyes skywards and remember her Lord. She spends a lot of time playing with her children who she describes as forces for change in the world. But adores time to recharge by herself outside, or inside, but always with a good book. Azeezat is the knitter behind “soulknitsew.com . You can connect with her on Instagram @soul.knit.sew and @finewordsweave

How to Make Bone Broth and What’s the Hype About?