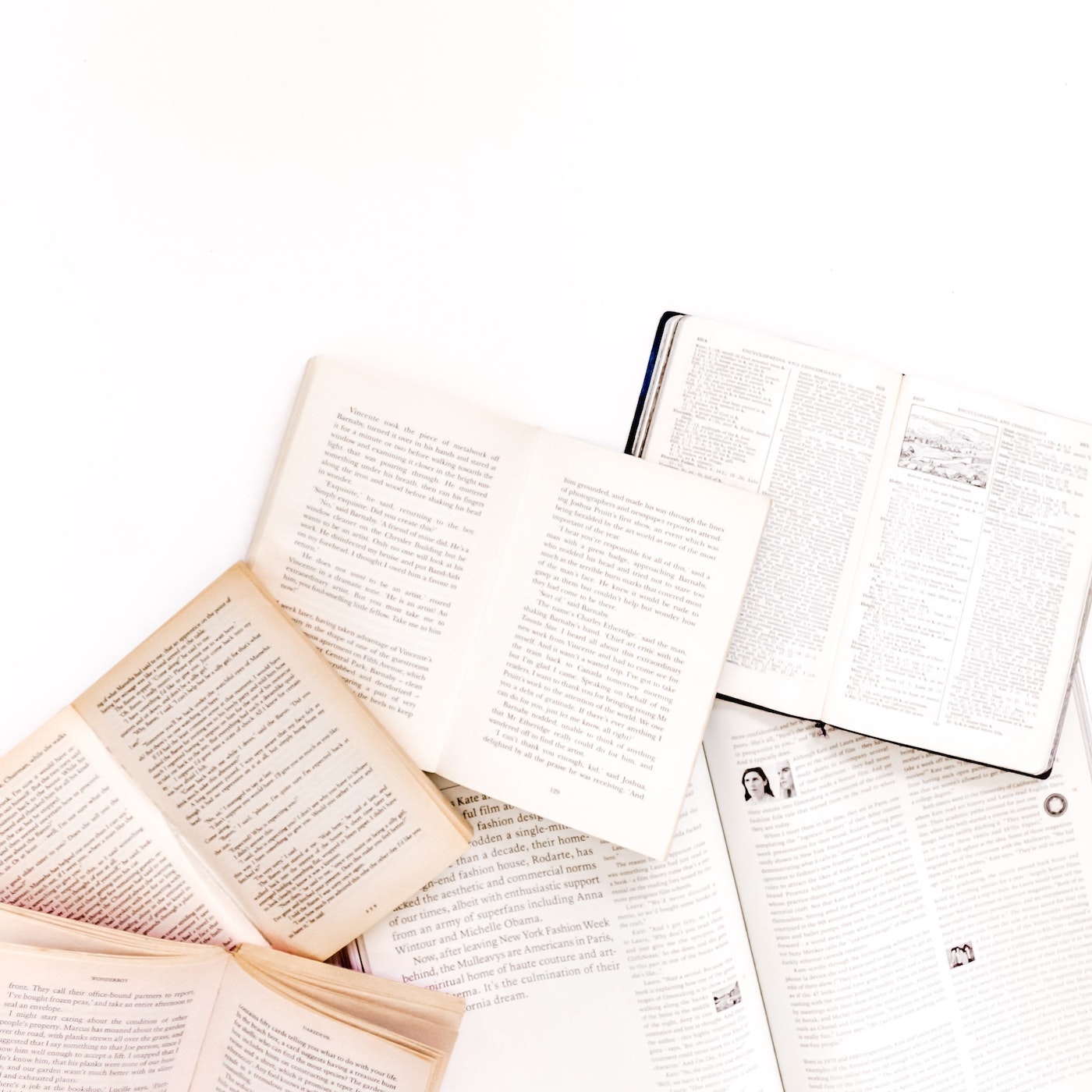 Aftering reading the late Neil Postman’s Amusing Ourselves to Death and spending a few months away from Twitter, it was a stroke of serendipity that in late December an email announcing the release of a new book arrived in my inbox, Fiqh of Social Media: Timeless Principles for Navigating the Digital Age by Omar Usman. 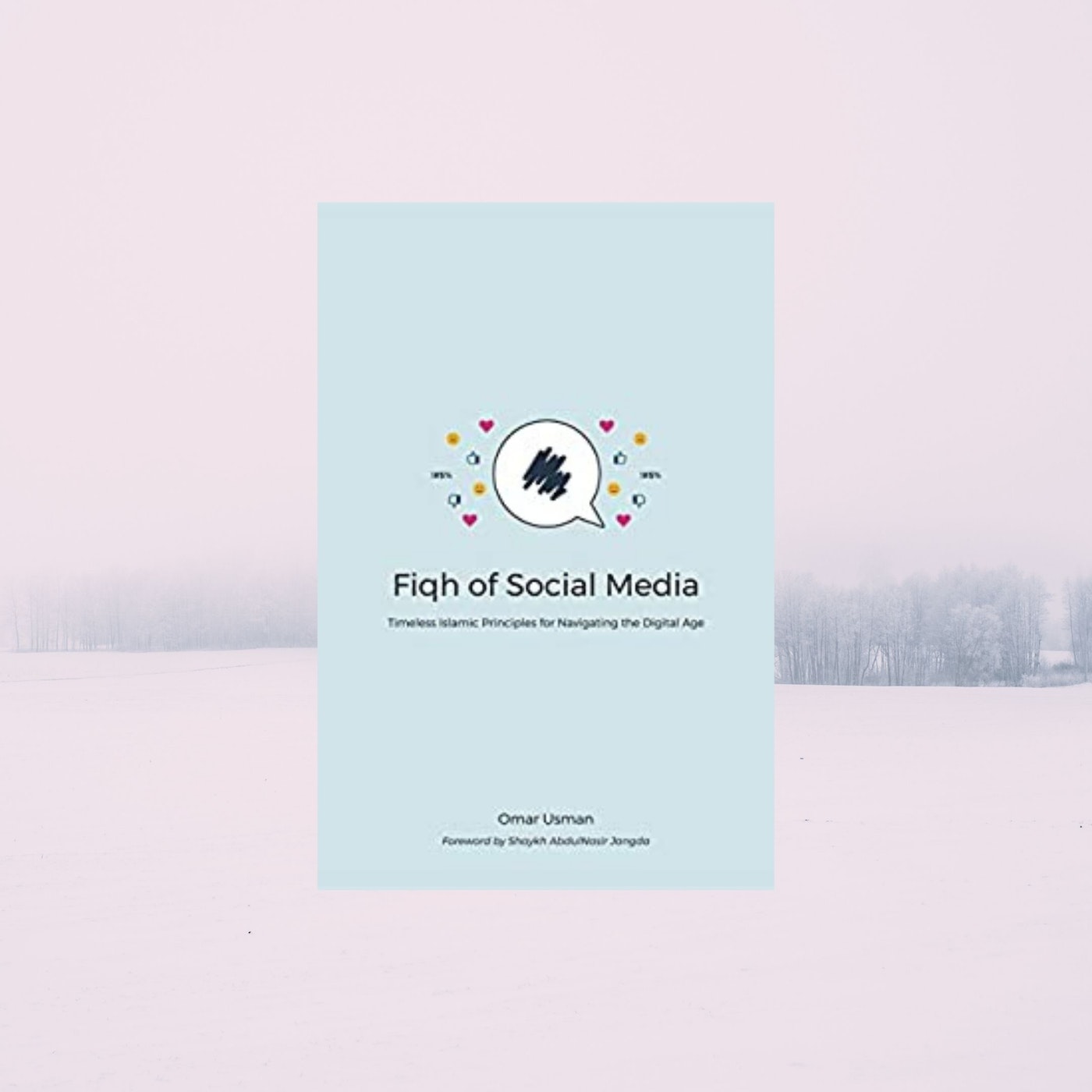 It had seemed like the only solution to the heightened silliness of public discourse and our growing addiction to entertainment was to completely step away. While Usman admits that ideally we should abandon these services, he adds,

“Until we find another way to replace the feeling of connection that social media provides, it will be difficult to convince people to quit completely…” (p. 83)

This was a key point I highlighted. All of his advice sits under this banner; it’s not solely about balance while using it. In discussing why we are attached to social media, and what we can do to prevent it from causing us spiritual, emotional, and mental harm, he points out that we ultimately need to lower our usage and seek fulfillment in healthier avenues. That’s the ideal alongside observing practical advice in moderating social media use.

Postman’s analysis was of the 80s era and centered on television, but it’s almost more relevant now and apt to replace in television’s stead social media as the primary purveyor of news and communication. Accompanying these rapidly developing technologies are often harmful psychological and social effects on the way we act and communicate. That is not to say it’s all negative, there’s a reason many of us, including myself, return to social media regularly. But the fact that we have embedded it so thoroughly into our lives with little regard to its long-term consequences highlights the need to turn to fiqh, the knowledge of the rulings of Allah that relate to the actions of the mukallaf (the responsible person). Usman outlines the principles for a framework to approach social media with: using Islamic guidelines to control our usage, rather than allowing our usage and its effects to seep into the rest of our lives.

Some principles he includes are keeping our intentions sincere, avoiding echo chambers, and the issue of publicising sins. None of us, not even the most seasoned internet user, is impervious to these pitfalls.

However, despite the word fiqh in the title, the subtitle is more descriptive of the content of the book. He discusses 15 principles in 15 short chapters, and speaks directly to the reader, building on personal anecdotes. He clearly conveys the high standards a Muslim should aim for in online conduct, citing hadith, Qur’anic narratives, and contemporary authors to solidify his points. For example, on the issue of duplicity, he starts with this hadith:

The Prophet ﷺ said, “Verily, among the worst of people is one with two faces, he who comes with one face to these and another to those.” [2]

He further discusses this in light of ostentation. Social media allows for misrepresentation and anonymity, especially in the dissemination of Islamic knowledge (though this critique is applicable to any field). It gives anyone the opportunity to easily build a façade of authority even if their claims cannot actually be traced to any credible source. The desire to appear a certain way or be considered highly is exacerbated manifold when reinforced with likes, comments, and a plethora of attention and adoration. From this often stems arrogance and magnifies a personality more concerned with appearing knowledgeable and pious rather than actually behaving in line with Islamic injunctions.

It’s doubly worrisome when deen is involved as one can easily go from sincerely sharing and producing good content to reducing religion to a marketing tool to attract followers and build an audience for personal gain.

Related is also the impact duplicity has on followers or viewers. He points out that too common is the feeling of envy or dissatisfaction on seeing the influx of posts about perfect lives and daily routines, while the person in question doesn’t actually have that life at all (one example he gives is of the cases of influencers renting out airplanes to show their audience their supposed private jets and life of luxury). Others unnecessarily boast about the blessings they have or lie about their successes. Lying to appear wealthy, famous, erudite, righteous, etc. stem from ostentation, a disease of the heart that destroys even acts that could otherwise be commendable due to the absence of sincerity.

His prescription for when posting is to make dua Allah makes you better than how you portray yourself, and when on the receiving end to realise everything is filtered and inaccurate. Self-reflection, regular dua, and renewal of intentions are musts.

The action items also offered at the end of each chapter are welcome opportunities to reflect deeply on the effect of online discourse on our spirituality, health, and relationships.

Usman’s years-long research in developing this book really shines in his ability to write in a concise, casual manner, reflecting on his own experience with technology, without sacrificing the substance of his message: that we need to return to our beautiful religion’s guidance in solving the problems we see online today. I strongly recommend his book. It’s a quick read people of all ages can benefit from.

While the short length is advantageous for accessibility, I do wish it was longer, and look forward to additional works from the author. The question is, what’s next? The more technology develops at a rapid pace and more of our daily activities shift online, the more pressing the need for guidelines set forth by scholars and experts regarding issues that are seasonally argued over by laity.

How has social media, if at all, impacted the line between seeking justice for dhulm committed to another versus the covering of private sins?

Does personally messaging the opposite sex also fall under the rulings regarding khalwa (impermissible seclusion) in person?

Does posting a screenshot of a private conversation count as gheebah (backbiting)?

These are questions for which answers can benefit from Usman’s work, rooted in the principles he outlines from our timeless tradition.