How to Pray Tahhajud and the Benefits of This Beautiful Prayer 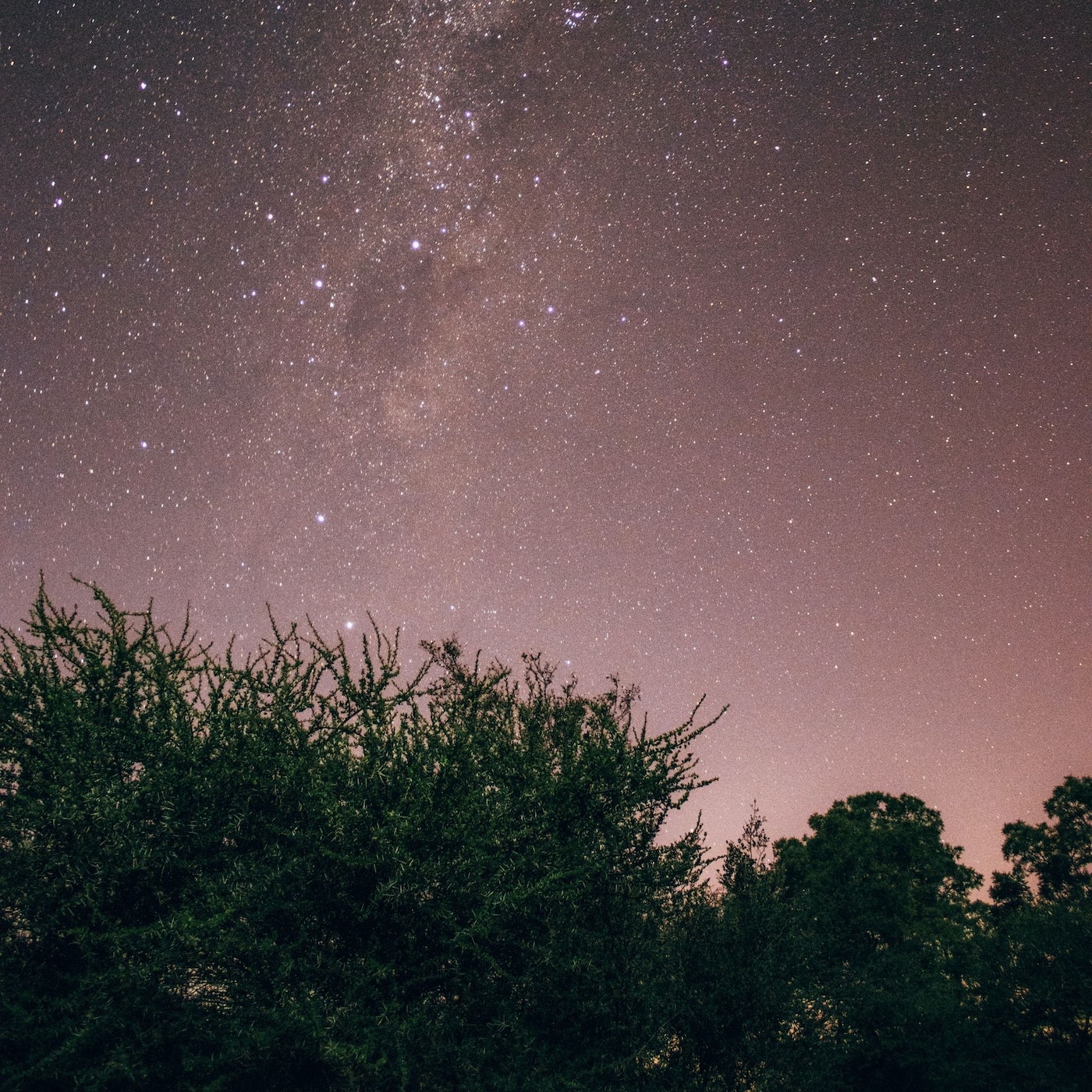 The importance of Tahajjud is reiterated in the Quran and the Sunnah of the Prophet Muhammad ﷺ, his companions and their successors. To pray while others sleep and to choose worship over rest is mentioned as a trait of the distinguished servants of Allah, a means to get closer to Him and to invite His Blessings in every aspect of our lives.

As Allah says in the Quran:

‘Are they better or those who worship their Lord devoutly in the hours of the night, prostrating and standing, fearing the Hereafter and hoping for the mercy of their Lord? Say, O Prophet, “Are those who know equal to those who do not know?” None will be mindful of this except people of reason.’ – (Al Zumar, Ayah 9)

The Prophet (ﷺ)  was free of all sins, the best of mankind, yet he held on to the night prayers consistently in order to show his gratitude to Allah. This emphasises the importance of this prayer in the eyes of Allah. Narrated Al-Mughira (R.A.): “The Prophet (ﷺ) used to stand (in the prayer) or pray till both his feet or legs swelled. He was asked why (he offered such an unbearable prayer), and he said, “should I not be a thankful slave.” (Bukhari)

How to pray Tahajjud

Narrated `Abdullah bin `Umar: A man said, “O Allah’s Messenger (ﷺ)! How is the prayer of the night?” He said, “Two rak`at followed by two rak`at and so on, and when you apprehend the approaching dawn, offer one rak`a as witr.” – (Bukhari)

Intention is always the most important step before any action. According to sayings of the Prophet ﷺ, one who intends to wake up and pray Tahajjud but is genuinely unable to do so when it is time will have the deed recorded for them due to their sincere intention. When beginning the habit of Tahajjud, it is recommended to start with two rak’at, and the recommended optimal amount is eight rak’at, split into two at a time. As per the sunnah, lengthier recitations are recommended, followed by supplications as duas made at this time are accepted by Allah. The prayer of the Prophet ﷺ at night was the lengthiest; he would take his time to reflect on verses during recitation, to glorify and praise Allah and seek His forgiveness. He would spend longer in his bowing and prostration, taking full advantage of the peace and solitude of the night. This is also proof of his consideration for others as he is reported to have on occasion shortened his congregational prayers during the day to make it easy for the companions praying behind him, especially if a child was heard crying.

Allah says in the Quran: “Only those believe in Our verses who, when they are reminded by them, fall down in prostration and exalt [Allah] with praise of their Lord, and they are not arrogant. They arise from [their] beds; they supplicate their Lord in fear and aspiration, and from what We have provided them, they spend.” – (Surah Sajdah, Ayah 15 and 16)

The Difference between Tahajjud and Qiyam ul Layl

While Tahajjud and Qiyam ul Layl are used interchangeably, scholars have identified slight differences, as Dr Tamara Gray explains in Tahajjud: Fuel for the Self and Society:

“The prayer consists of any number of rakʿahs that can be long or short in their recitation and movements. They can be done in a group or alone. The words tahajjud and qiyām are often used interchangeably, but tahajjud specifically refers to a prayer that is prayed after rising from sleep and qiyām al-layl means to stand at night regardless of whether one has slept or not yet.”

When to Pray Tahajjud

The time to offer night prayers begins after Isha and ends at Fajr. However, according to the hadith that states that Allah comes to the lowest heaven during the last third of the night, the time before Fajr is considered the best.

The Benefits of Tahajjud

The Prophet (ﷺ) said, “The best prayer after the obligatory prayers is the night prayer.” – (Muslim)

The Prophet (ﷺ) said, “O, people! Spread the salams, feed others, maintain family ties, and pray at night when others sleep, and you will enter Heaven safely.” – (Tirmidhi)

The Prophet (ﷺ) said, “Hold tight to night prayer, for it was the way of the righteous before you, a way of drawing closer to your Lord, an expiation for wrong deeds, and a shield from sin.” – (Tirmidhi)

May Allah grant us the ability to stand in prayer during the night like our Beloved Messenger ﷺ. May it become a habit that we never let go of and may it be the means for us to enter the Gardens of Paradise.

Yaqeen Institute: Tahajjud: Fuel for the Self and Society

Productive Muslim: The Daily Routine of the Prophet Muhammad ﷺ

Amaliah: The Tranquility of Tahajjud

Amaliah: The Struggle of The Nafl Prayer: How to Take Charge of Your Ramad