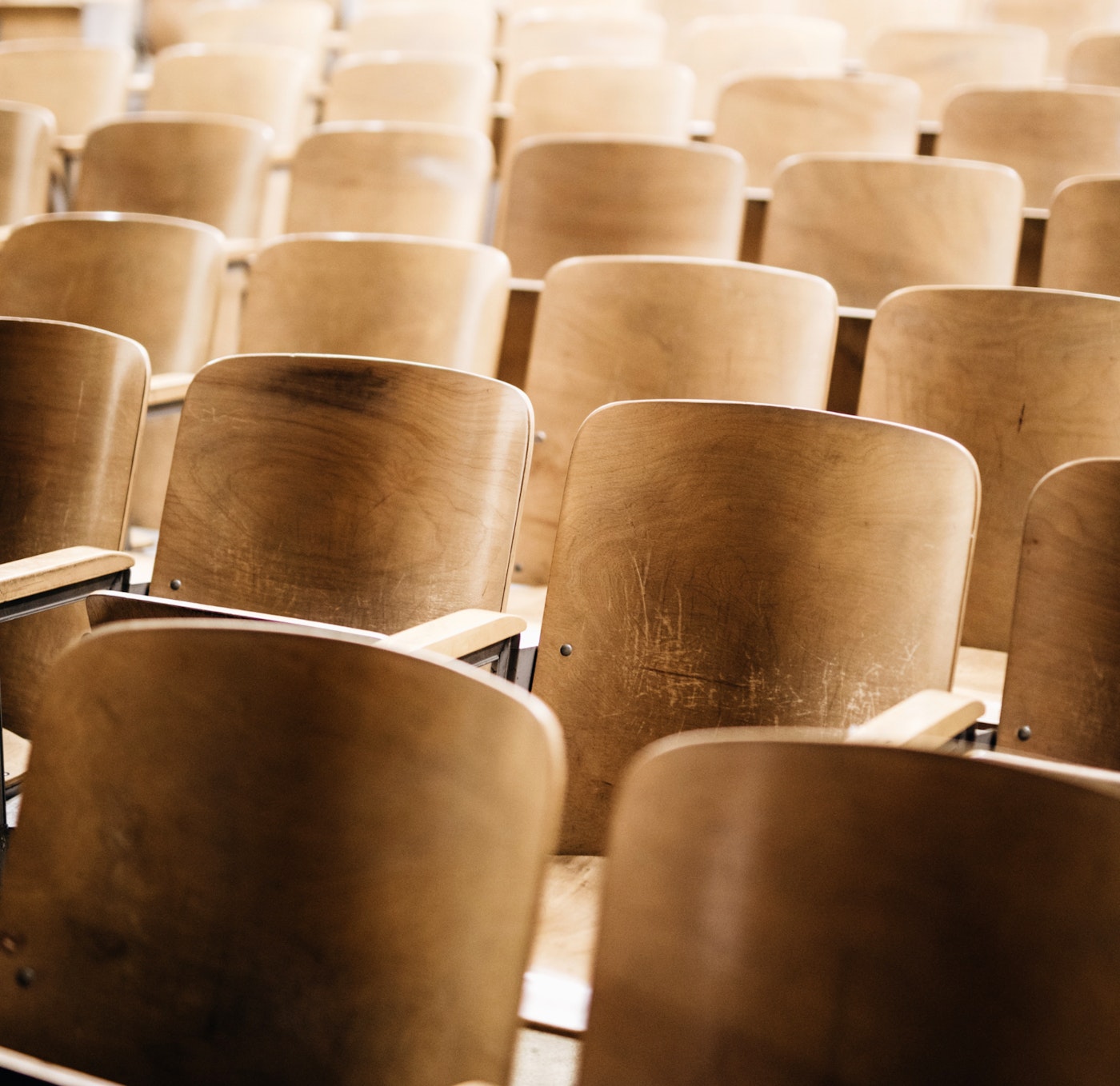 Black Muslim Forum launched in 2018 out of the necessity to meet the social need in the UK for an organisation that advocated for Black Muslims. We are now a team of nine volunteers committed to  promoting Black dignity and supporting Black Muslims and are looking to run more projects and events this coming year. Some of the work we do is research into the reality of anti-black racism to raise awareness; we also run a black supplementary school to teach young children African history. In addition to this, we publish resources and articles on our site for the wider community to use and run an annual conference and anti-racism training programme for the British Muslim community in partnership with the Muslim Council of Britain and other stakeholders.

Most recently our work involves addressing anti-Black racism in Isocs through the launch of the #themalcolmcode which advises the Isocs what to do and takes them through the process.

Black Muslim Forum’s latest project called The Malcolm Code- a project for British Islamic societies which was borne out of research we conducted through 2019 to 2020. In 2019 we interviewed 100 Black British Muslims on their experiences of anti-black racism in the British Muslim Community. We compiled the data into a report which was read over 4000 times by the wider public and published in Al Jazeera, the Guardian, 5 Pillars and Amaliah. Our report was published in April 2020 where we found that 84% of Black British Muslim participants didn’t feel a part of their University’s Islamic society. Other data we recorded was that 64% of participants didn’t feel they belonged to the UK Muslim community and 54% of participants felt that overall they didn’t belong to their local mosque.

Many people including the Black Muslim Forum team found these results alarming. We didn’t want this just to be data and wanted to create change as a result of our findings. This was the basis of our incentive for this project where our mission is ultimately to help Black Muslims feel more included, advocated for and less discriminated against specifically on campus.

This project was also inspired by The Halo Code initiated by a group called the Halo Collective which aims to end afro-hair discrimination in the workplace and encourages organisations to pledge to the code in order to facilitate this.

The Malcolm Code is named in honour of Malcolm X who gave his life serving God and uplifting the Black community. At school we were often systematically miseducated about Malcolm X and taught that he preached violence and hate in contrast to his contemporary Dr Martin Luther King who adopted a more peaceful approach. In actuality, Malcolm was someone whose father died at the hands of white supremacy, who witnessed and lived the reality of Jim Crow, a set of legislations which promoted racial segregation and white superiority and who died upon the sunnah of Islam, racial unity and fighting oppression and racial discord. The project is therefore named after him to honour his contribution and sacrifice.

What is the code?

The Malcolm code is a set of policy points as a result of feedback from Black Muslims during our research survey. There are six policy points one of which is mandatory in order to pledge to the code.

In order to pledge to the code, the ISoc committee must fulfil Section A: an anti-racism training and at least one other policy point from Section B illustrated below:

The code micro-launched in August 2021 ahead of the 2021/2022 academic year with two ISocs from British universities on board. In the 2022/2023 academic year we aim to get many more ISocs in the UK on board and in future years aim to expand to develop the scope of the campaign  internationally.

To support our work, become a

Come, come, whoever you are, wanderer, worshipper, lover of leaving, it doesn’t matter. Ours is not a caravan of despair. Come, even if you have broken your vow a hundred times. Come, come again, come.” I started this blog primarily to remember and praise Allah All-Mighty as well as journal my thoughts. I post poetry, recipes, beauty practises, micro fiction, inspiration, Islamic knowledge, excerpts and have a film channel where I try to articulate the reality of living between two worlds.