by Amaliah Team in Lifestyle on 5th January, 2023 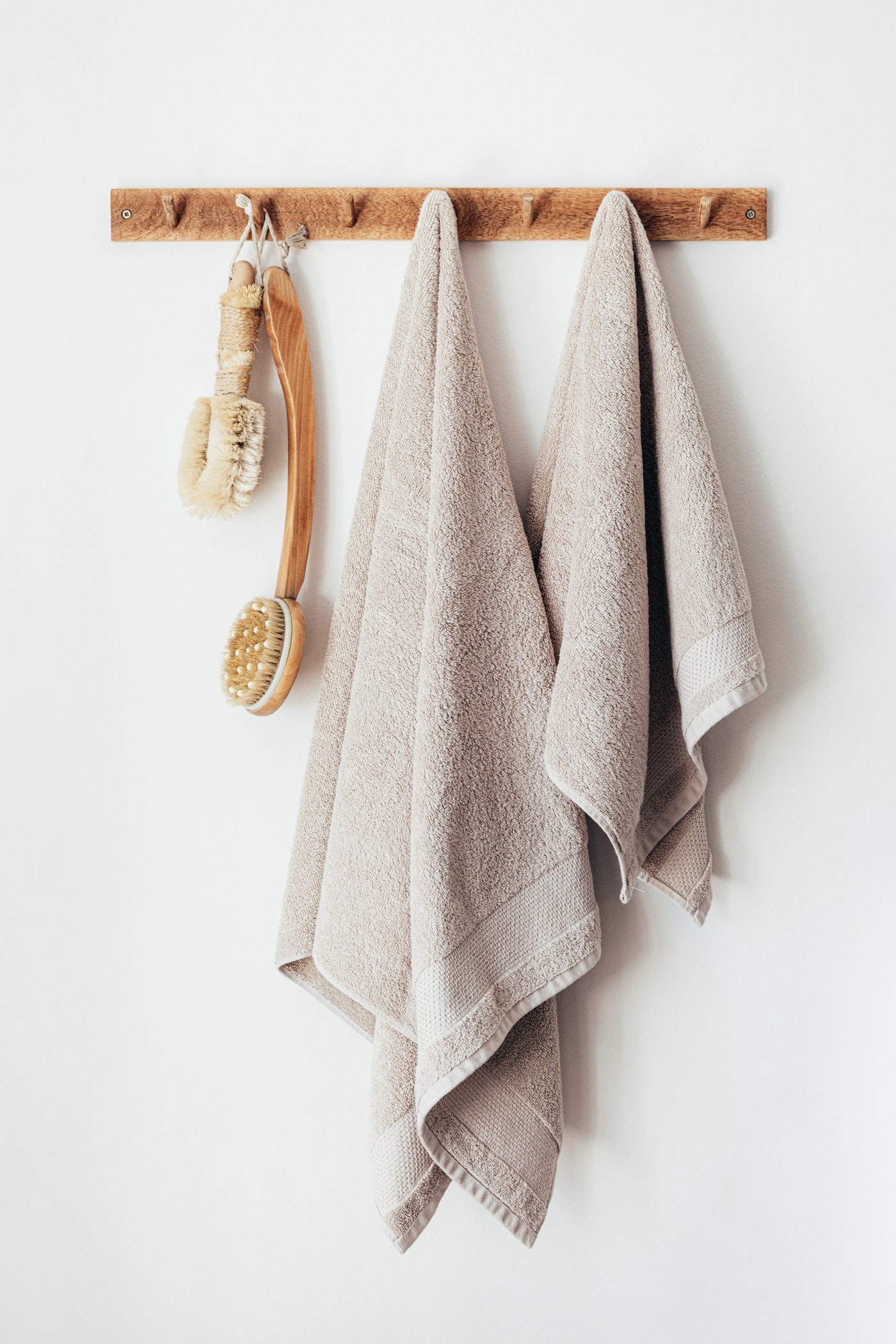 The word Ghusl literally translates from Arabic to “wash” or “clean”. It is a full ablution or a ritual bath taken when in a state of major impurity to purify our bodies and ready ourselves to worship Allah.

Ghusl brings up a lot of questions, especially as newly weds when there is already an overwhelming amount of information to process along with the anxiousness to do things the right way. We’re here to answer some of the questions we’ve received in our inbox, verified by an aalimah.

Why Do We Perform Ghusl?

Allah says in the Qur’an:

“O Believers [faith]! If you are in a state of major impurity [that requires ritual bath], then purify yourselves.” (Qur’an 5:6)

Ghusl is considered an act of worship. One of the most important aspects of our faith is purification and cleanliness. The purpose of Ghusl is therefore to purify ourselves physically so that we are able to fulfil our spiritual duties. Ghusl is also mentioned in the Hadiths:

Aishah (RA) said, The best of women are the women of the Ansaar! They don’t let shyness prevent them from understanding their religion properly.” [Muslim]

When Should I Perform Ghusl?

Ghusl is Fard (obligatory) to perform in the following circumstances:

* It is important to note here that most discharge in women is part of the natural cleansing of the vagina and does not indicate a wet dream. Also, if a wet dream is seen but no discharge is found, Ghusl is not necessary.

When is it Recommended to Perform Ghusl?

There are times when it is not obligatory to perform Ghusl, but instead recommended by the Sunnah:

How to Perfom Ghusl

There are two types of Ghusl you can perform for different circumstances. The first is the obligatory form of Ghusl. This is performed when in a state of sexual impurity and involves less steps than the complete Ghusl:

Wash your entire body once making sure water reaches every part, including rinsing the mouth and nose

The second type of Ghusl is the complete Ghusl, and it is recommended to do this type of Ghusl after the bleeding of menstruation and postpartum has ended as evidenced by the following hadith:

Umm Salamah (RA) asked the Prophet ﷺ about that. She said, “I am a woman with braided hair; should I undo it when doing Ghusl for janabah?” He said, “No, rather it will be sufficient for you to pour three handfuls of water on your head, then pour water over yourself and you will be purified.”

Yes, based on this hadith of Aisha (RA):

Aisha (RA) said, “The Prophet ﷺ and I used to perform Ghusl from the same container. He would sometimes get to it before me, so I would tell him, ‘Leave me some! Leave me some!’” [Bukhari and Muslim]

The scholars have confirmed that ghusl is purification and does not require an extra wudu.

Scholars recommend that it is not said out loud, rather in the heart.

40 days is the maximum time period. Before this, if bleeding stops, women are required to perform ghusl and continue their prayers. If the bleeding goes past 39 days, then ghusl must be performed at the end of the 40 days.

Additional Resources to Learn About Ghusl

Lights On with Amaliah and @thevillageauntie